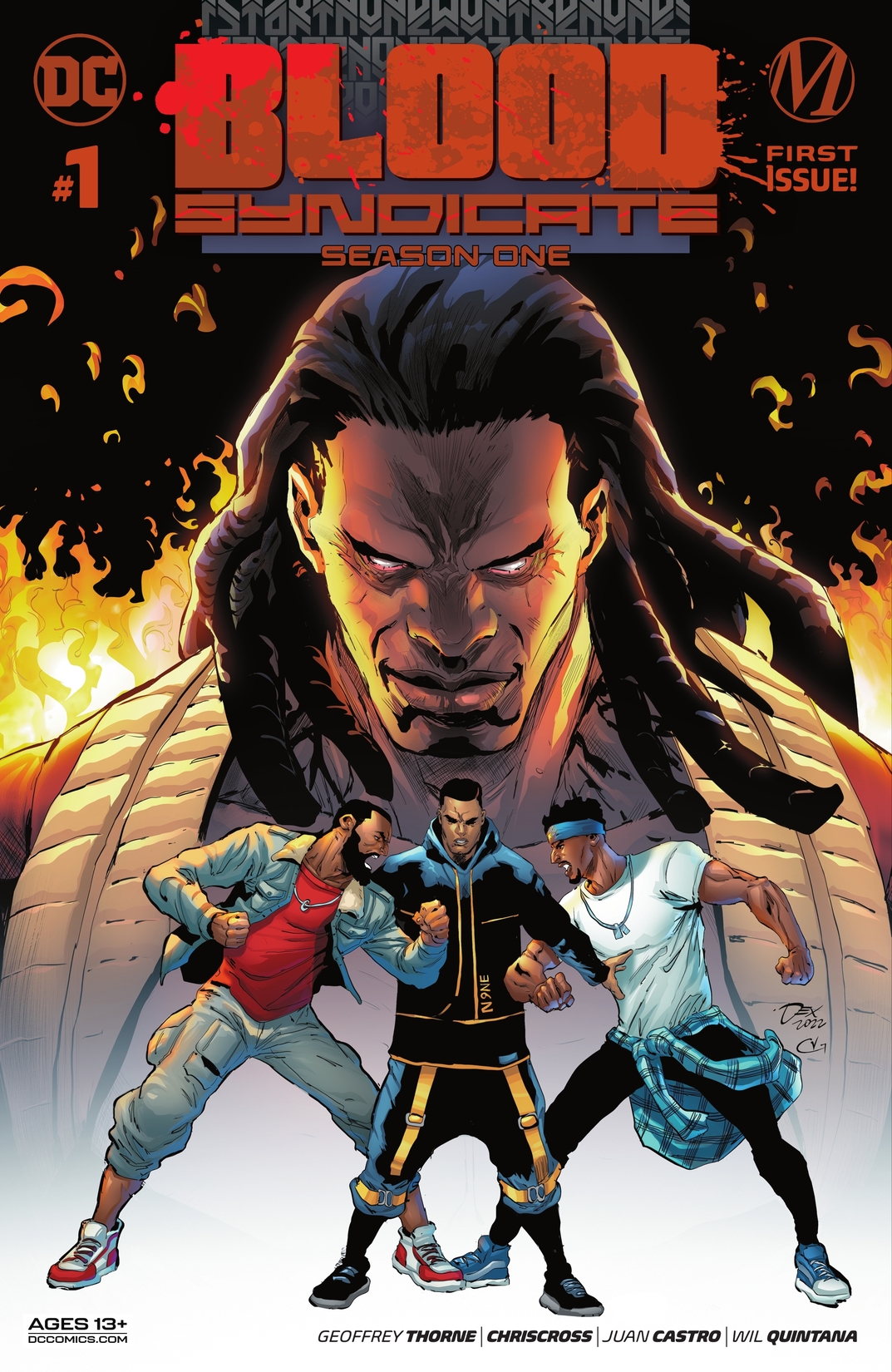 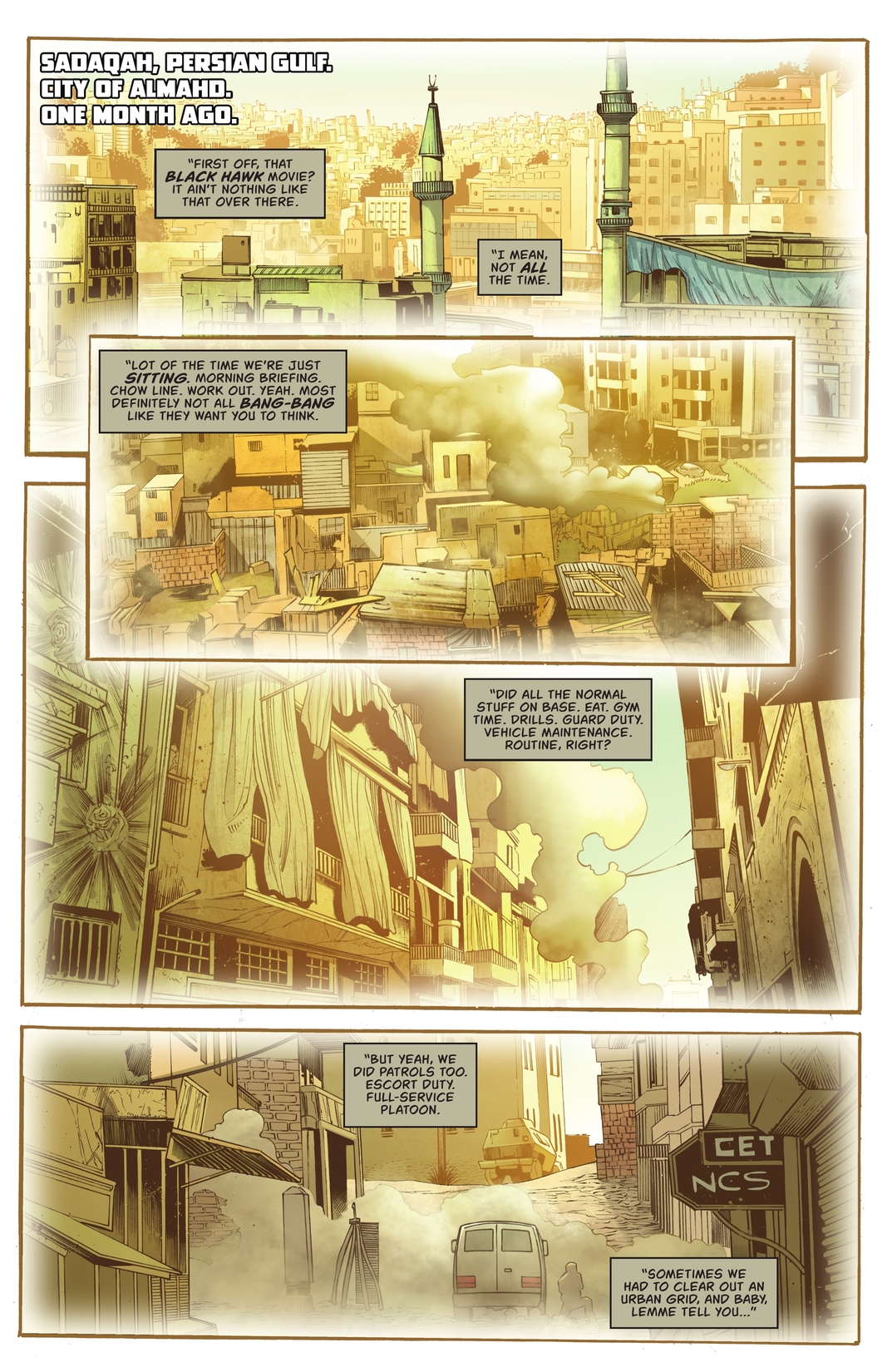 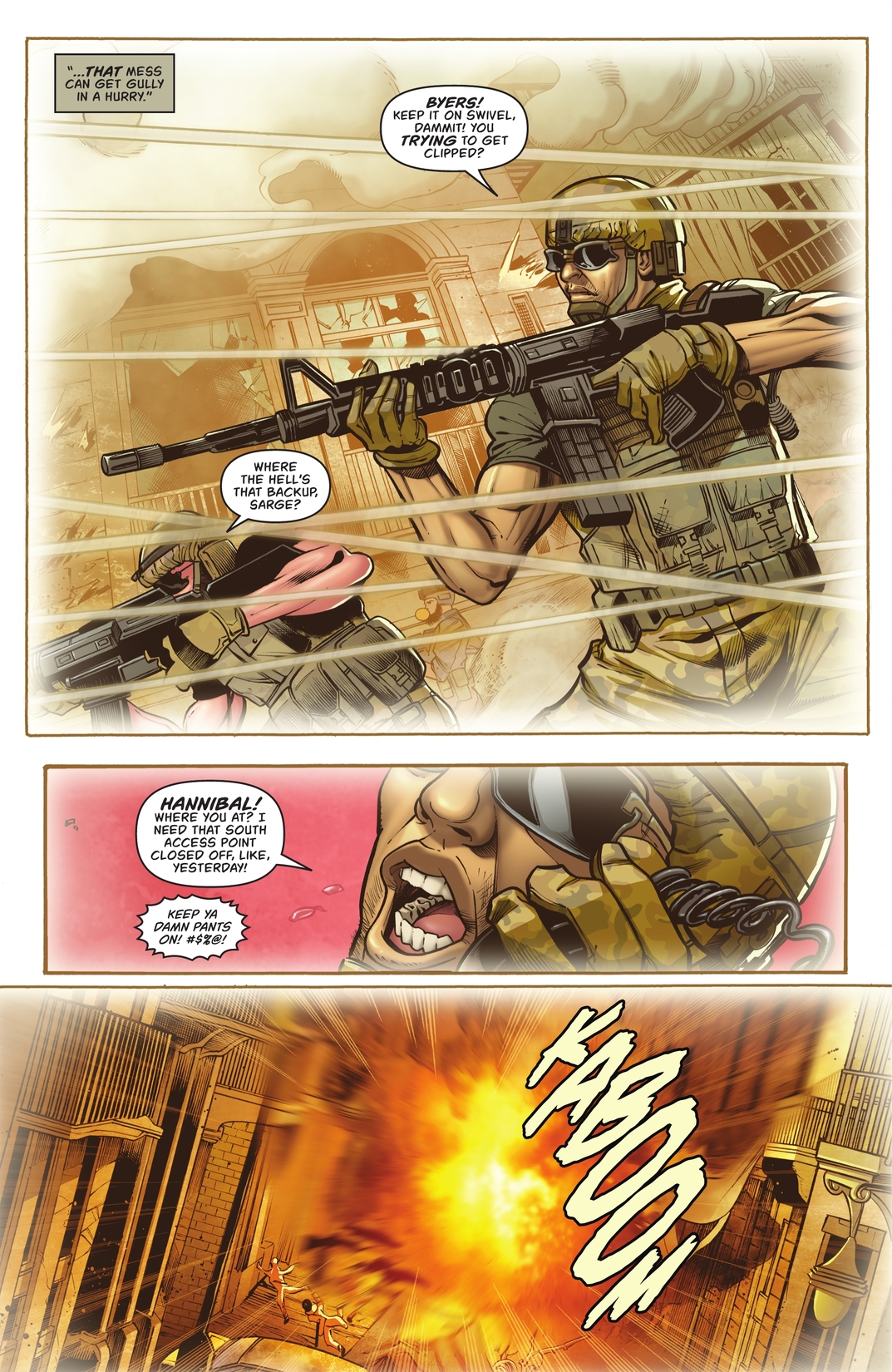 You asked, and we delivered…the Blood Syndicate is back! Wise Son and Tech-9 have returned from their military tours in Afghanistan-and life in Dakota City could not be more different. While Icon and Rocket have been busy cleaning up the streets, Bang Babies have been forming rival gang factions. With Holocaust’s influence-and super-powered army-growing, who will look out for the people of Paris Island when the capes aren’t watching? What secrets do Wise and Tech hide from their time overseas? As the struggle for power on the chaotic streets spills into war…who will emerge victorious as the new kingpin of Paris Island? Original Blood Syndicate series artist ChrisCross teams up with rising-star writer Geoffrey Thorne in this reimagining of the fan-favorite Milestone series, which blows open the next wild chapter in the Milestone Universe!