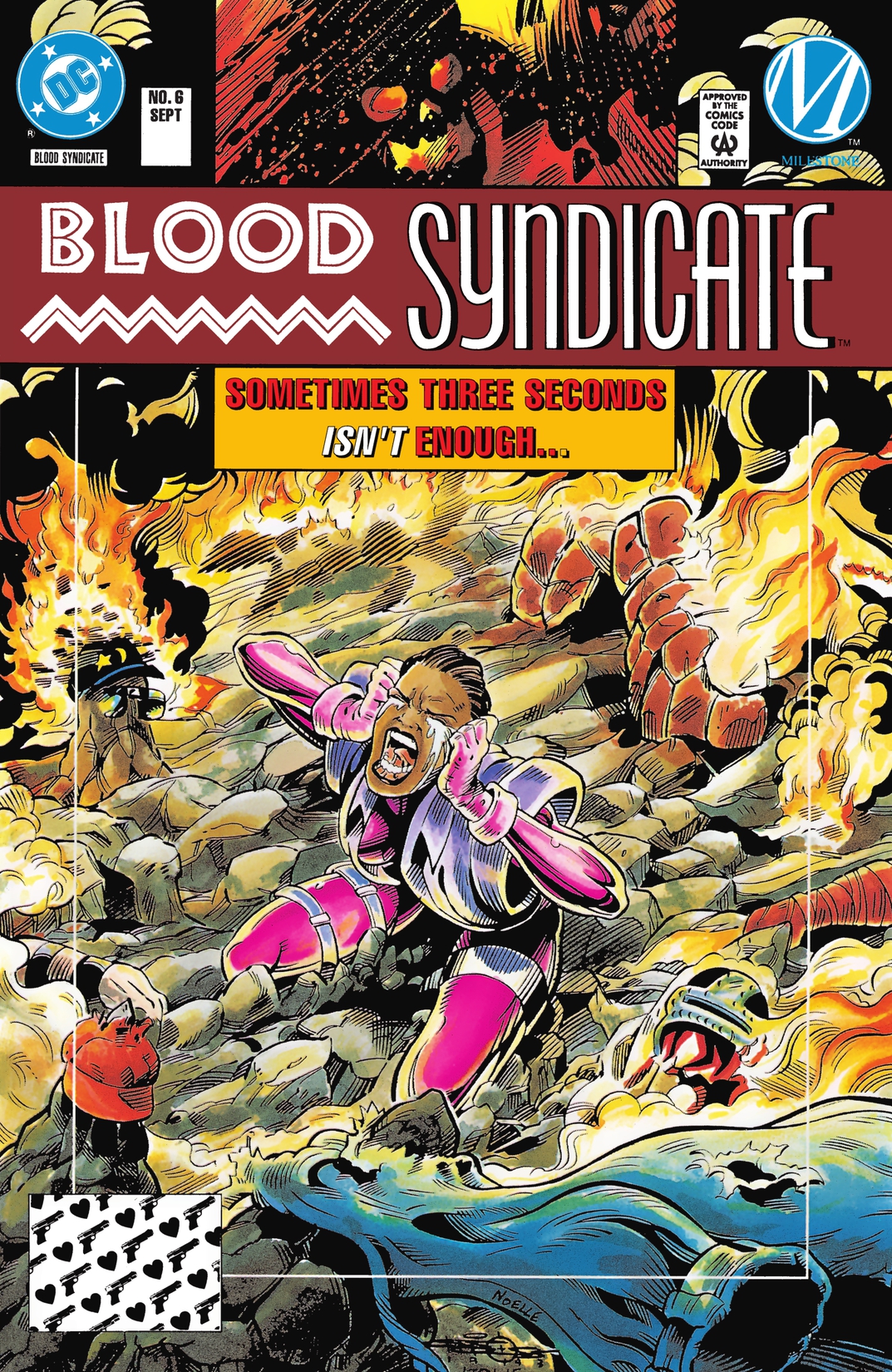 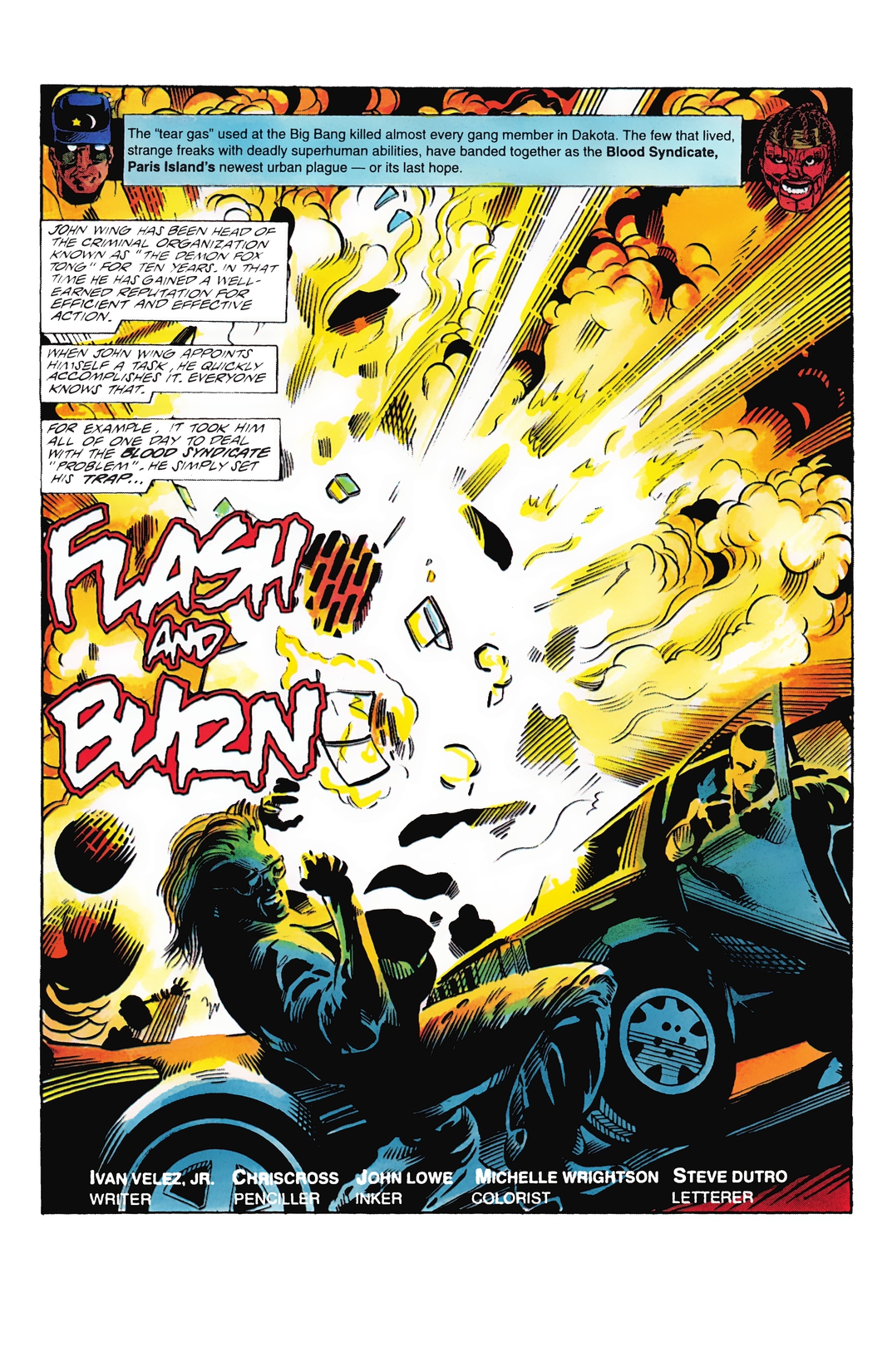 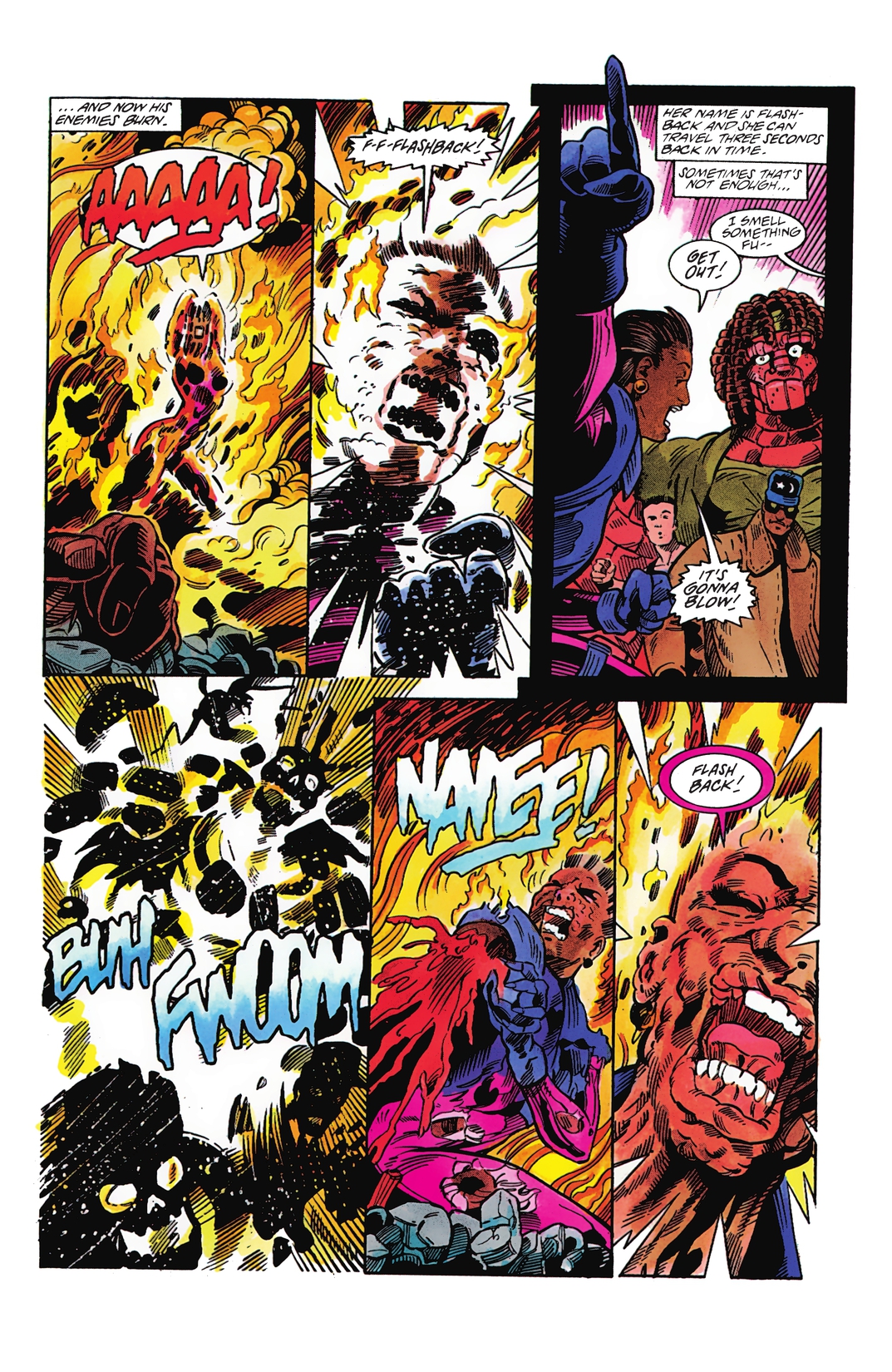 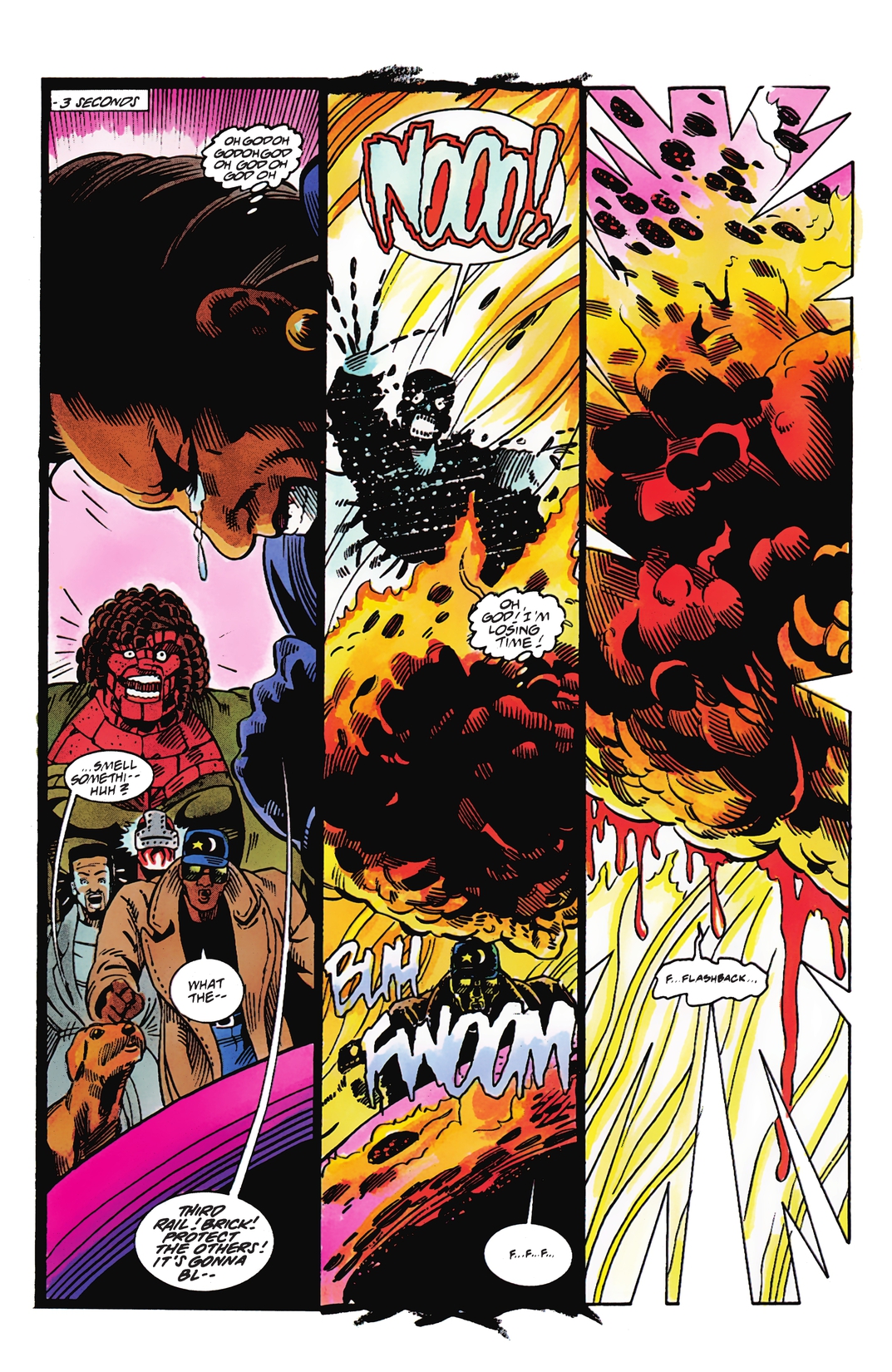 Villain John Wing unleashes the terrible might of Demon Fox against the Blood Syndicate, while Nina Lam is beset by supernatural forces. Plus, Third Rail gives Wise Son a dressing-down about leadership, and an aftereffect of the Big Bang manifests itself in the water. Written by Ivan Velez Jr., with art by ChrisCross and John Lowe. Cover by ChrisCross.