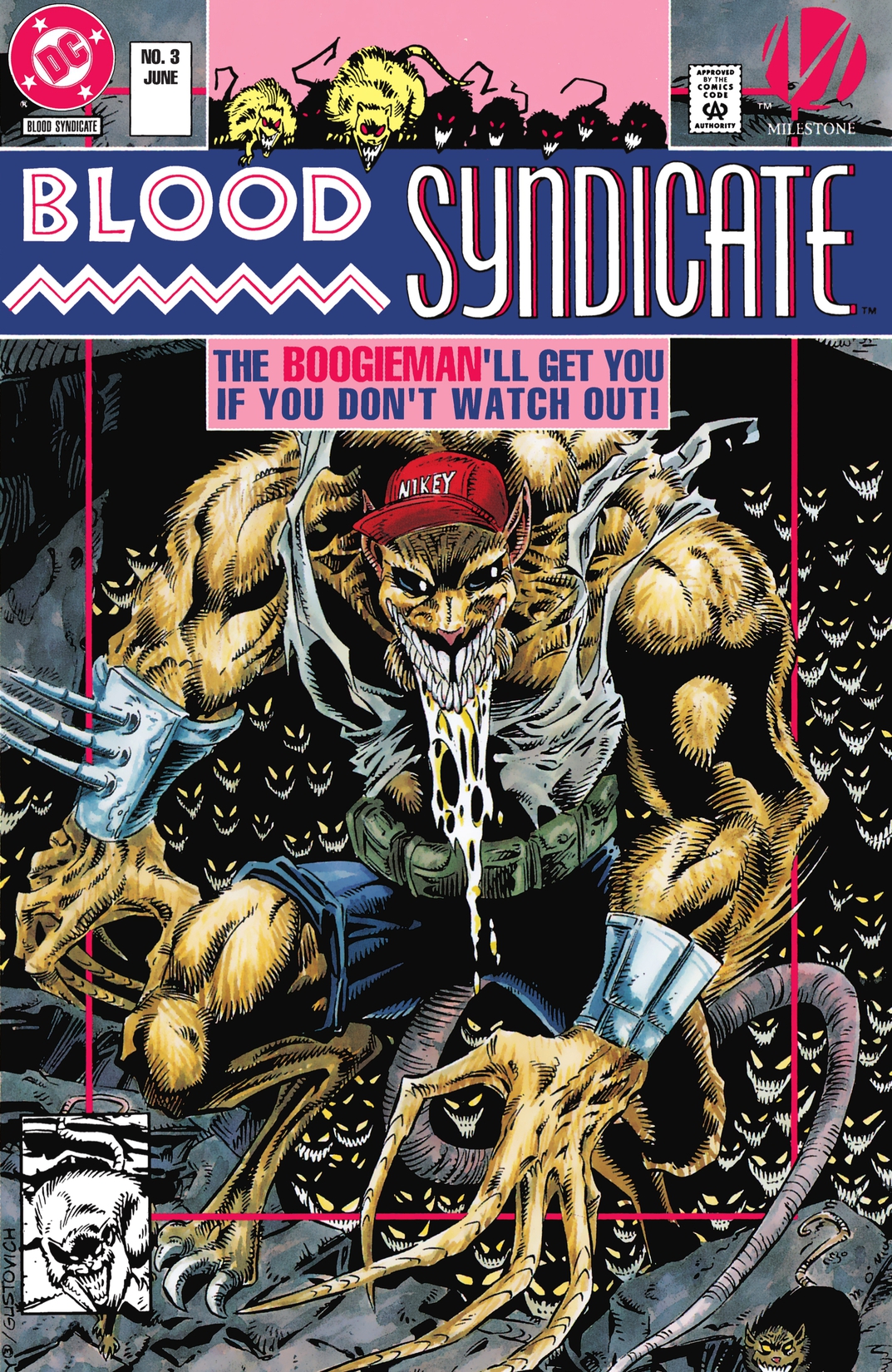 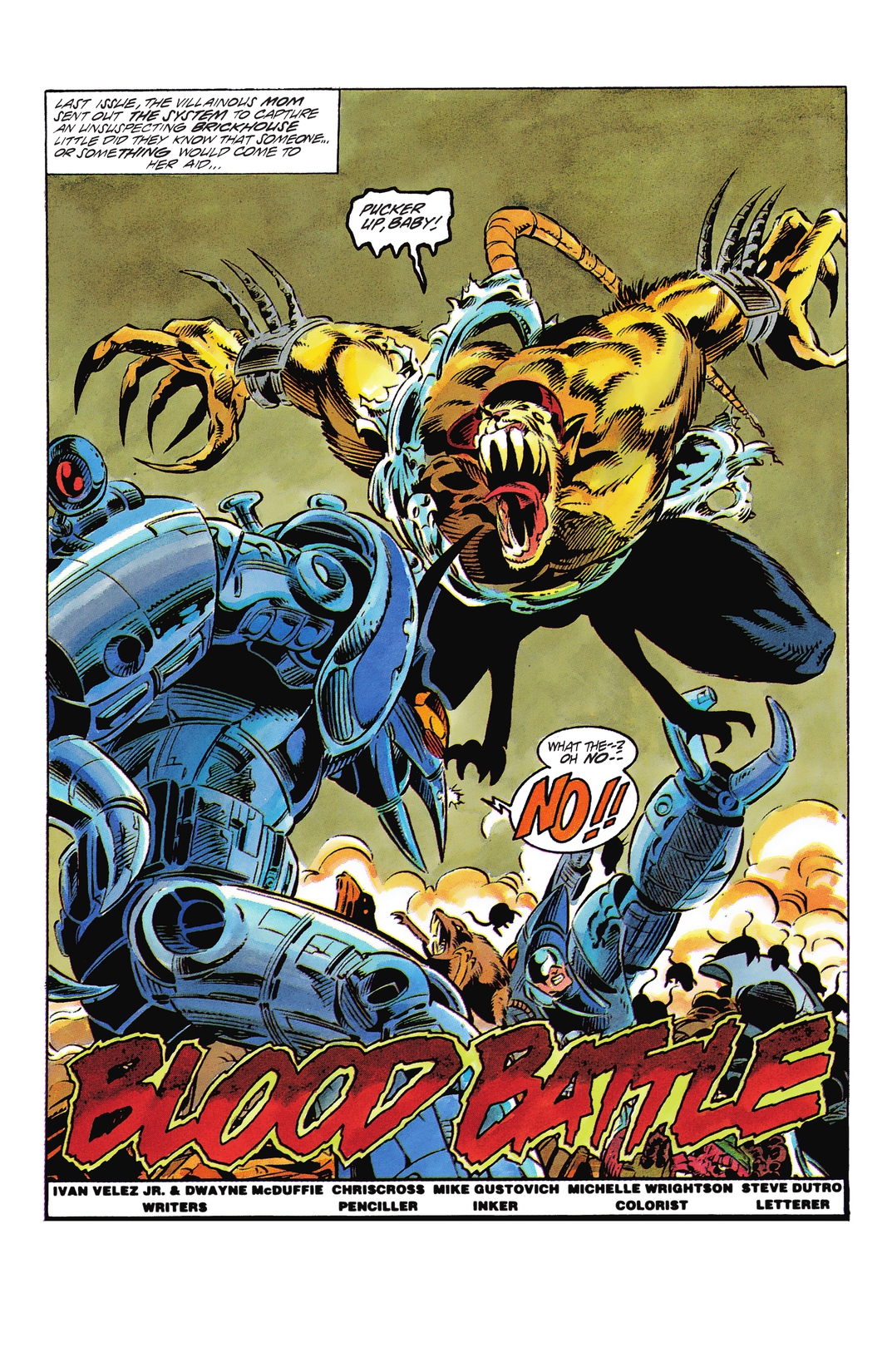 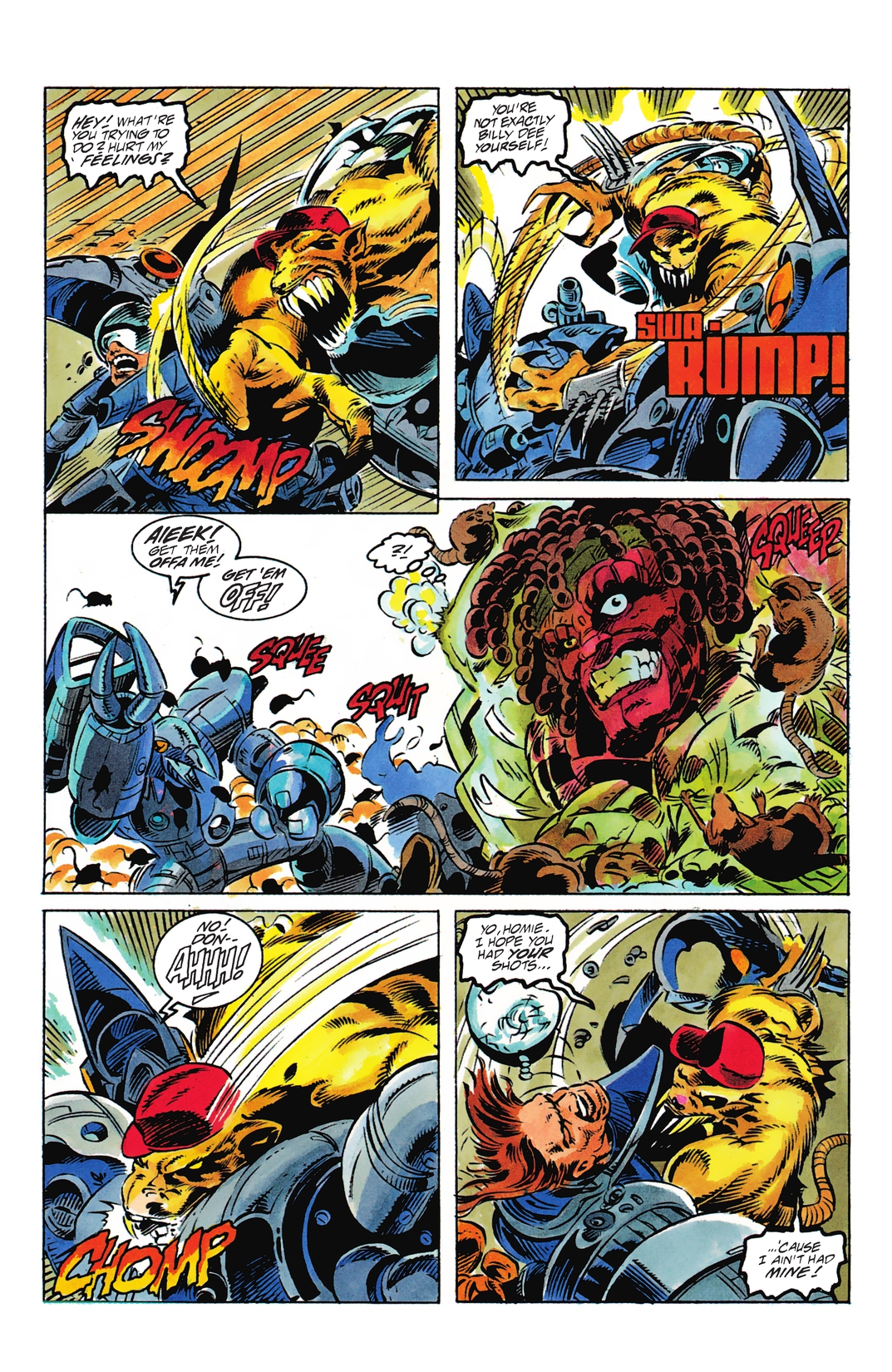 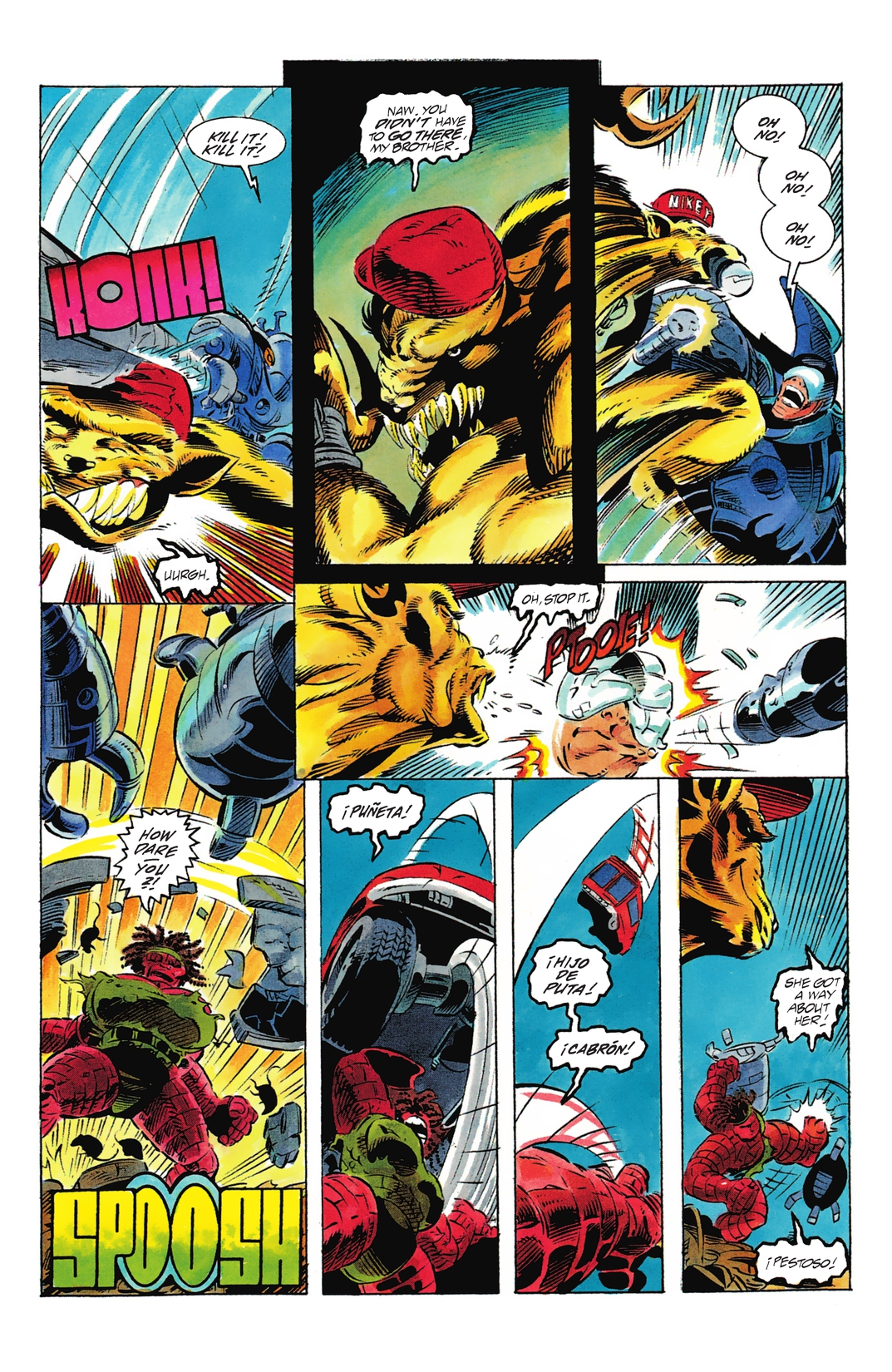 Boogieman and Brickhouse face SYSTEM, Rob Chaplik learns who is behind the explosive destruction of the Tenth Avenue Bridge, and the Syndicate launches a full-scale attack on Cross Station. Written by Dwayne McDuffie and Ivan Velez Jr., with art by ChrisCross and Mike Gustovich.