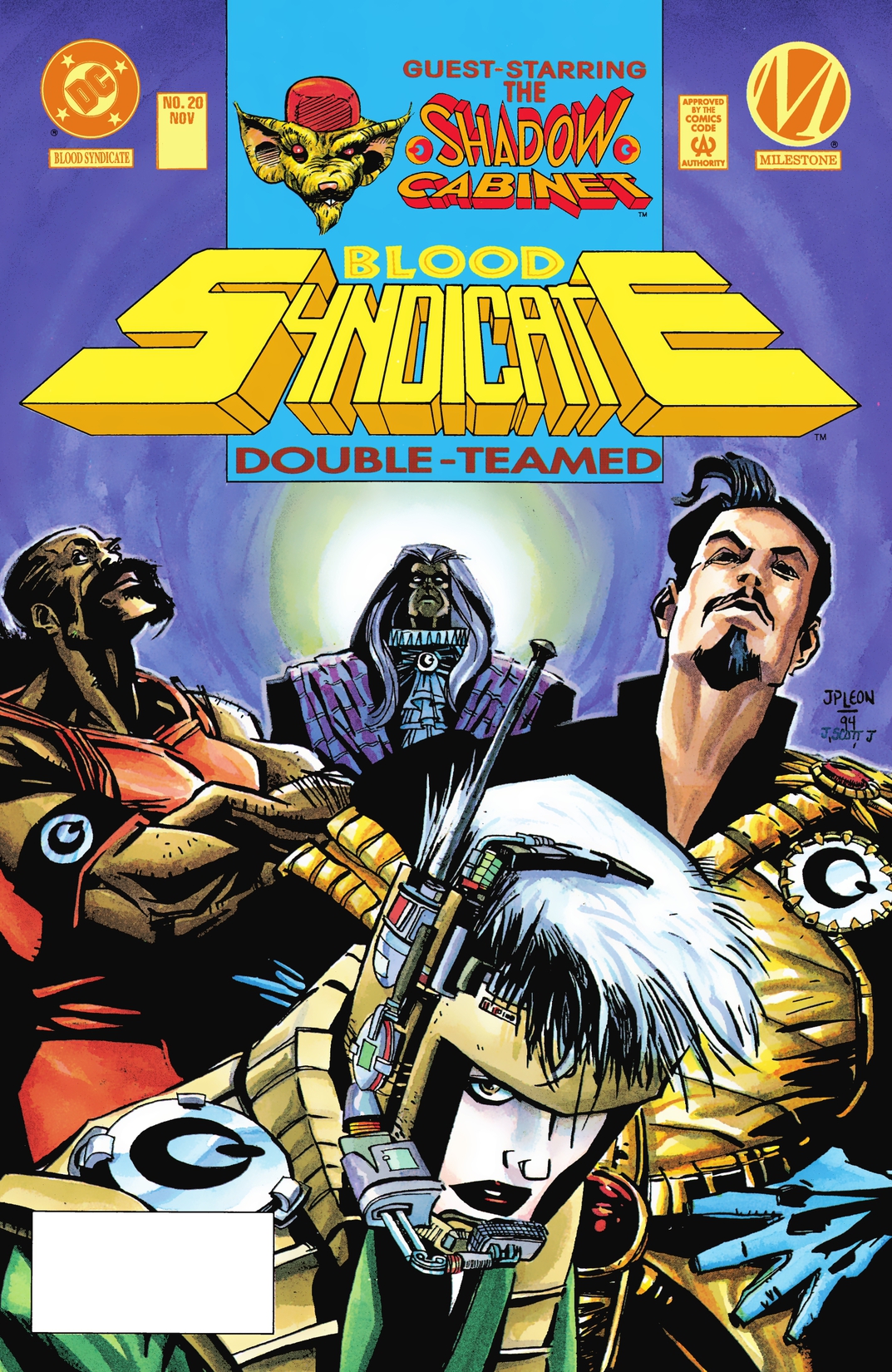 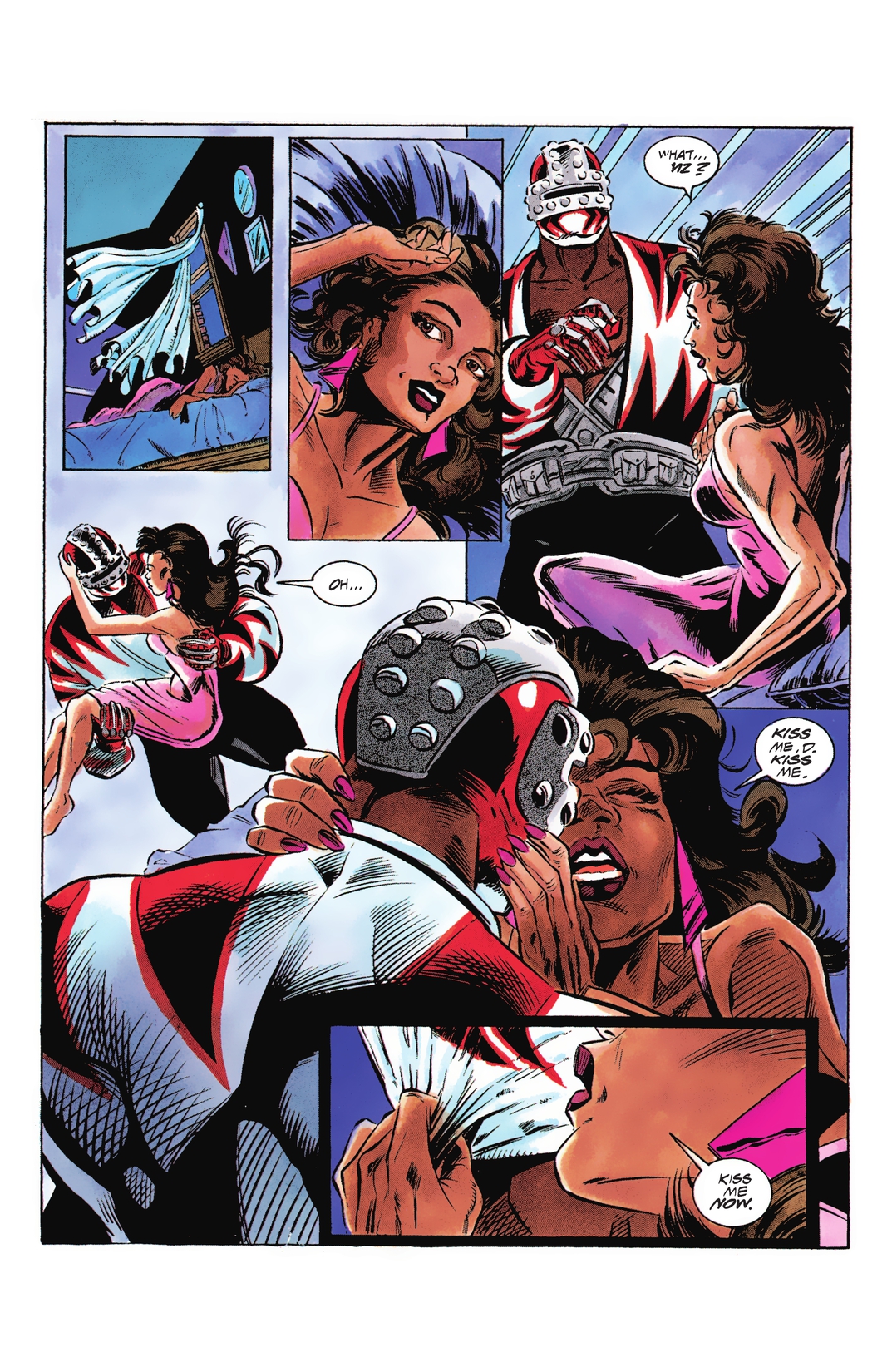 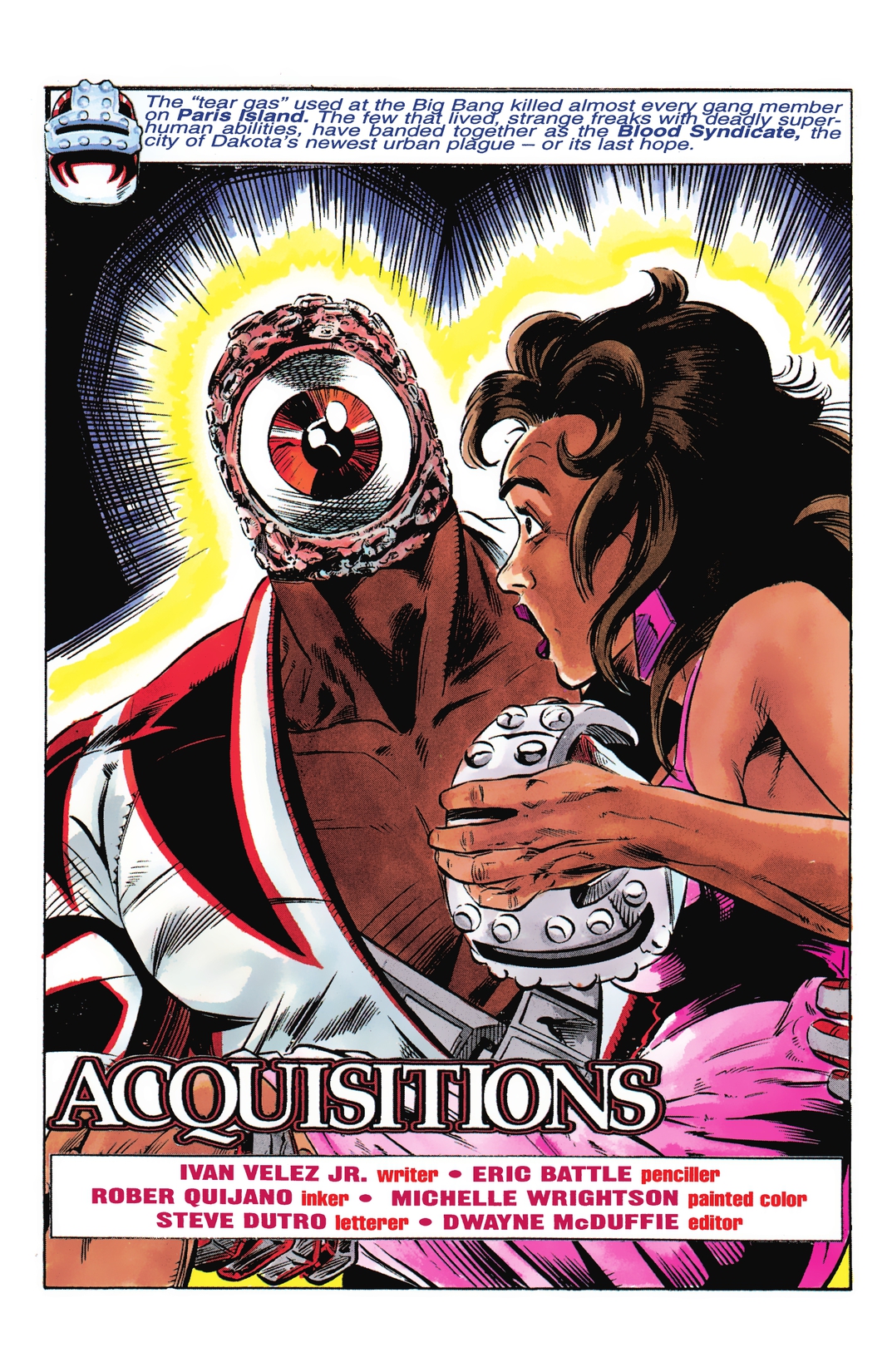 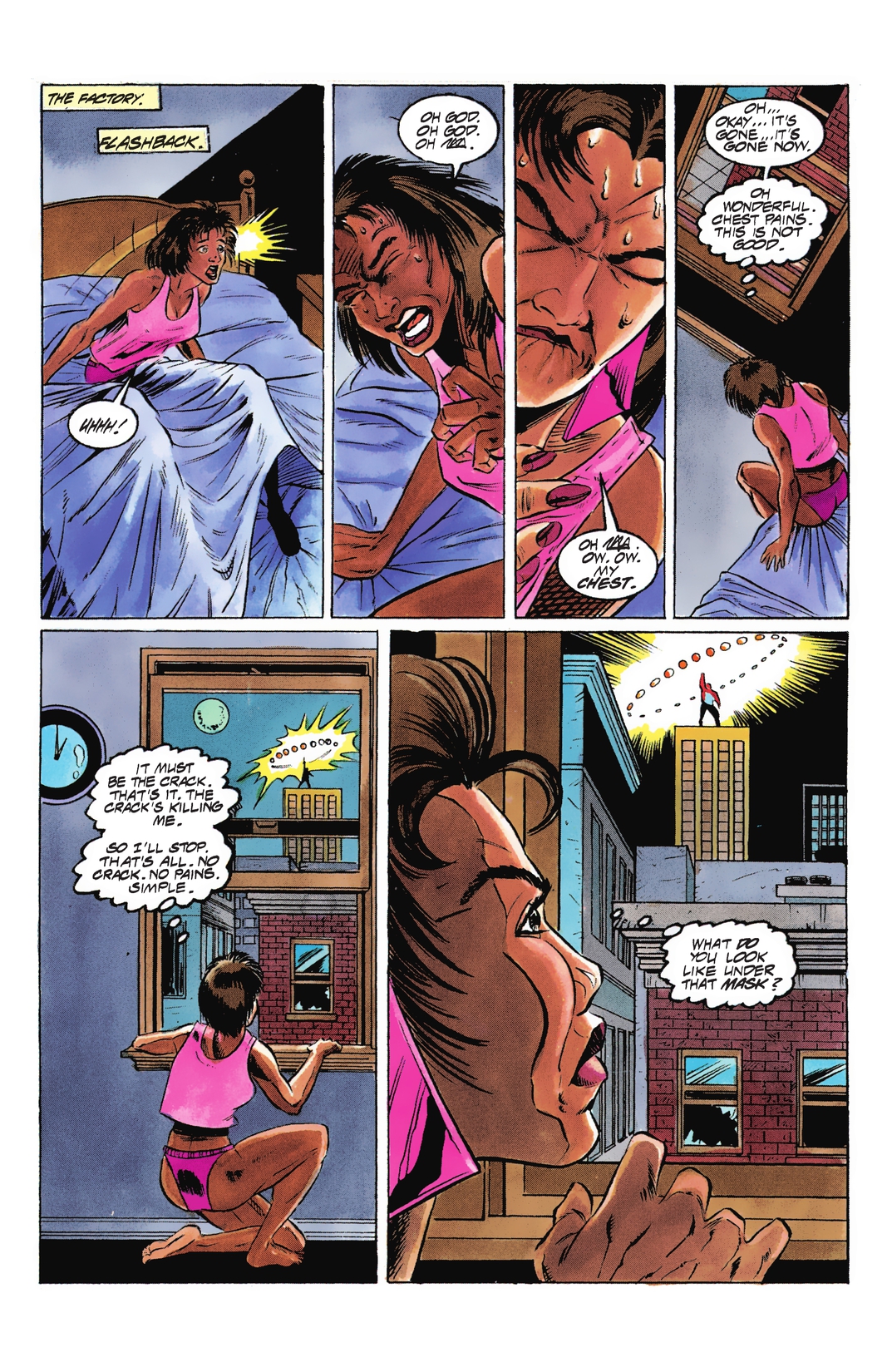 The Shadow Cabinet makes a special appearance when one of its members is kicked out with nowhere to turn…except straight to the Blood Syndicate. Meanwhile, with fewer crack houses to raid and the Factory complete, the Blood Syndicate finds that it’s going broke. Written by Ivan Velez Jr., with art by Eric Battle and Rober Quijano. Cover by John Paul Leon.