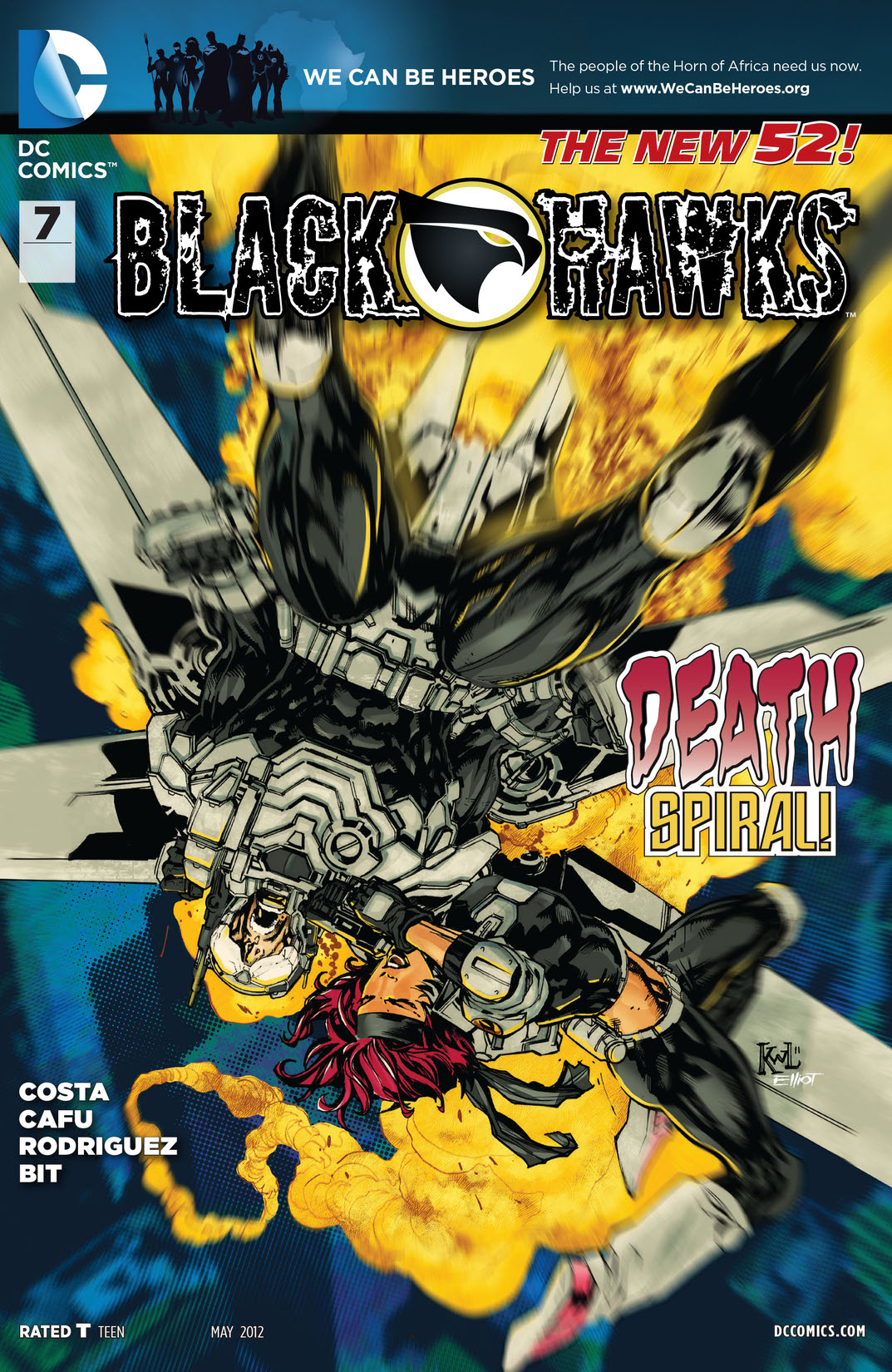 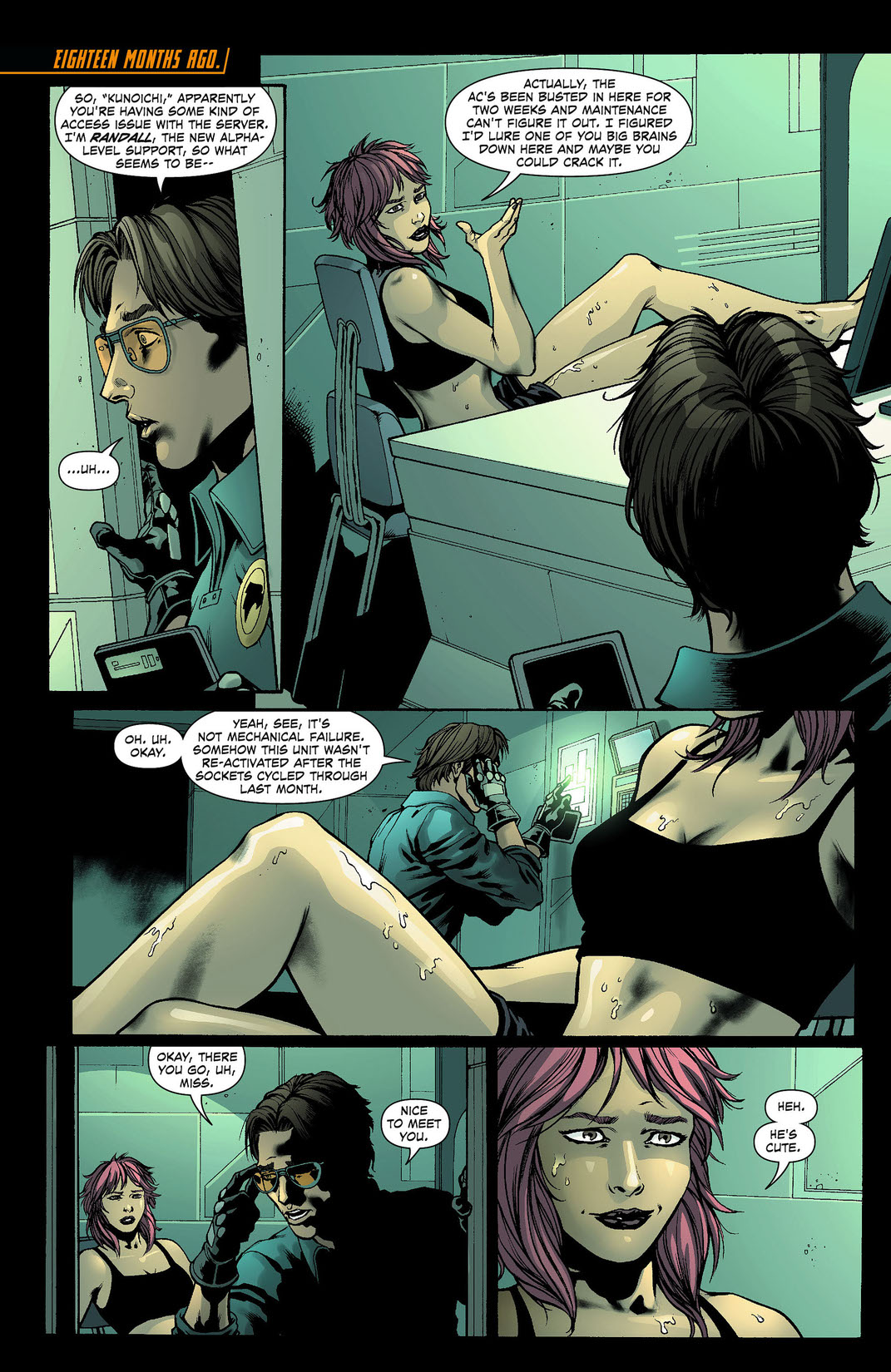 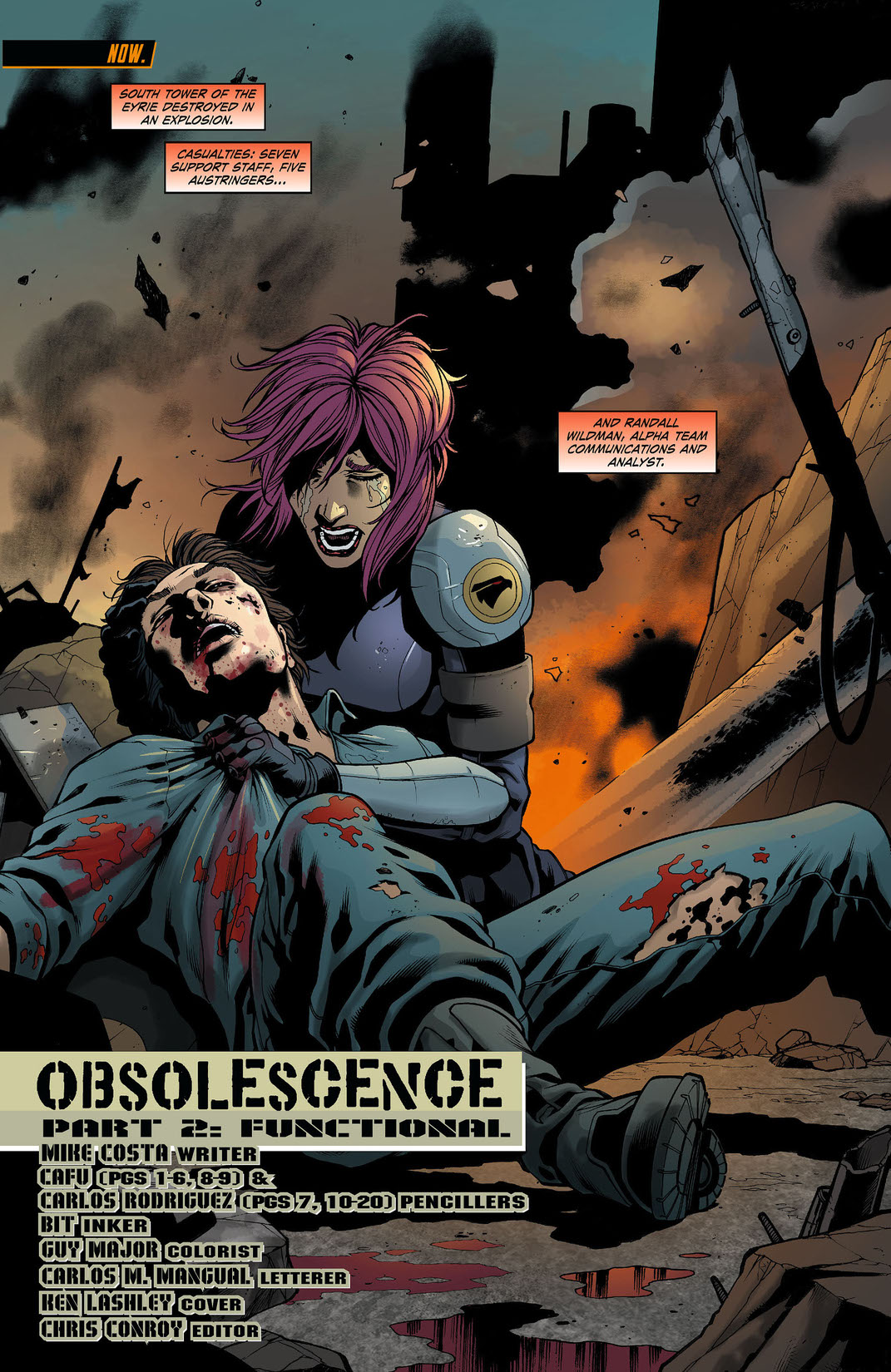 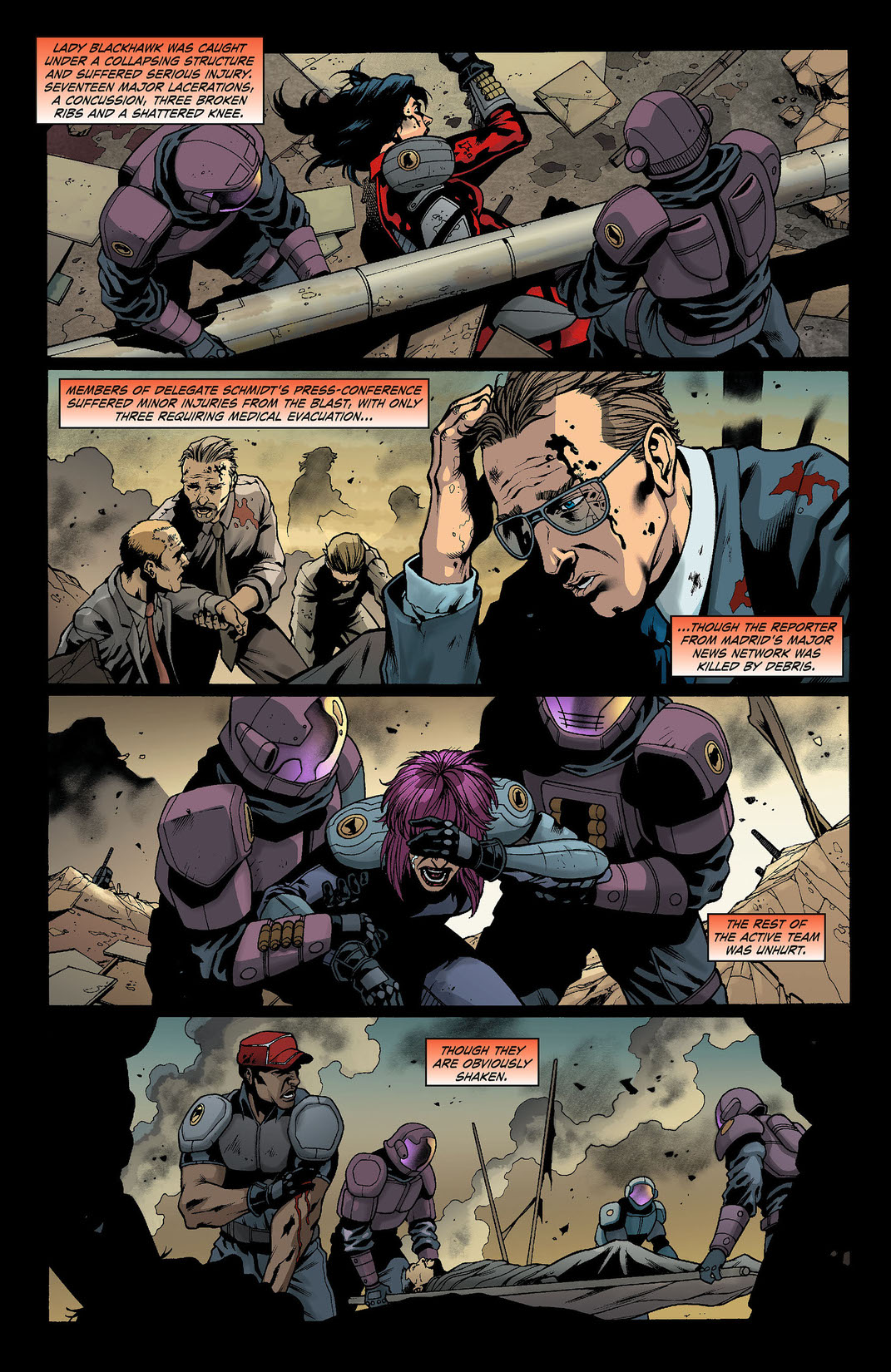 The Blackhawks have always worked in the shadows—but now that they've been caught on video, the game has changed. Their U.N. masters have added Valkyrie to the team, a woman as skilled at navigating the world of public relations as she is at flying cutting-edge aircraft—it's too bad the rest of the Blackhawks hate her guts!