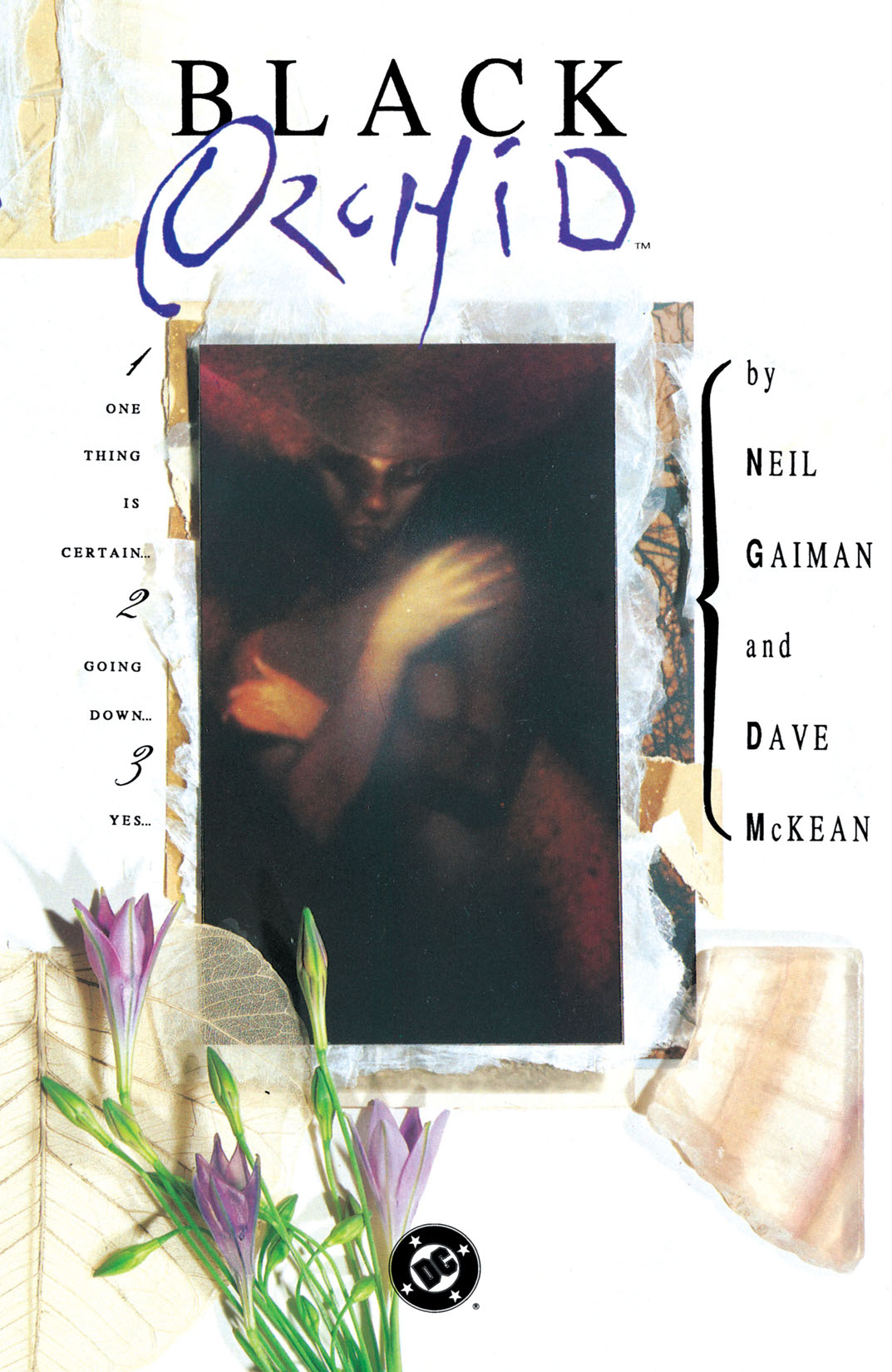 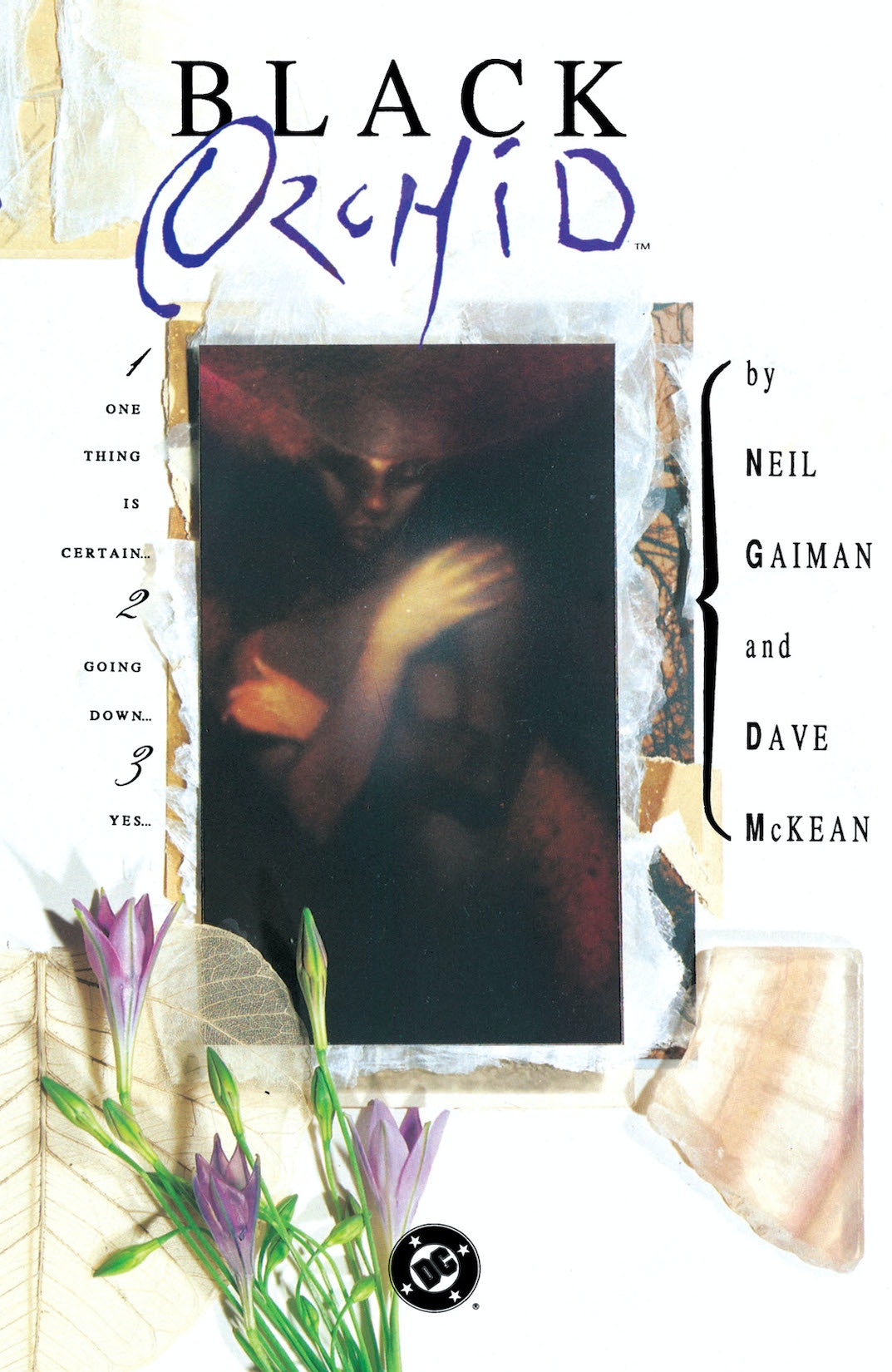 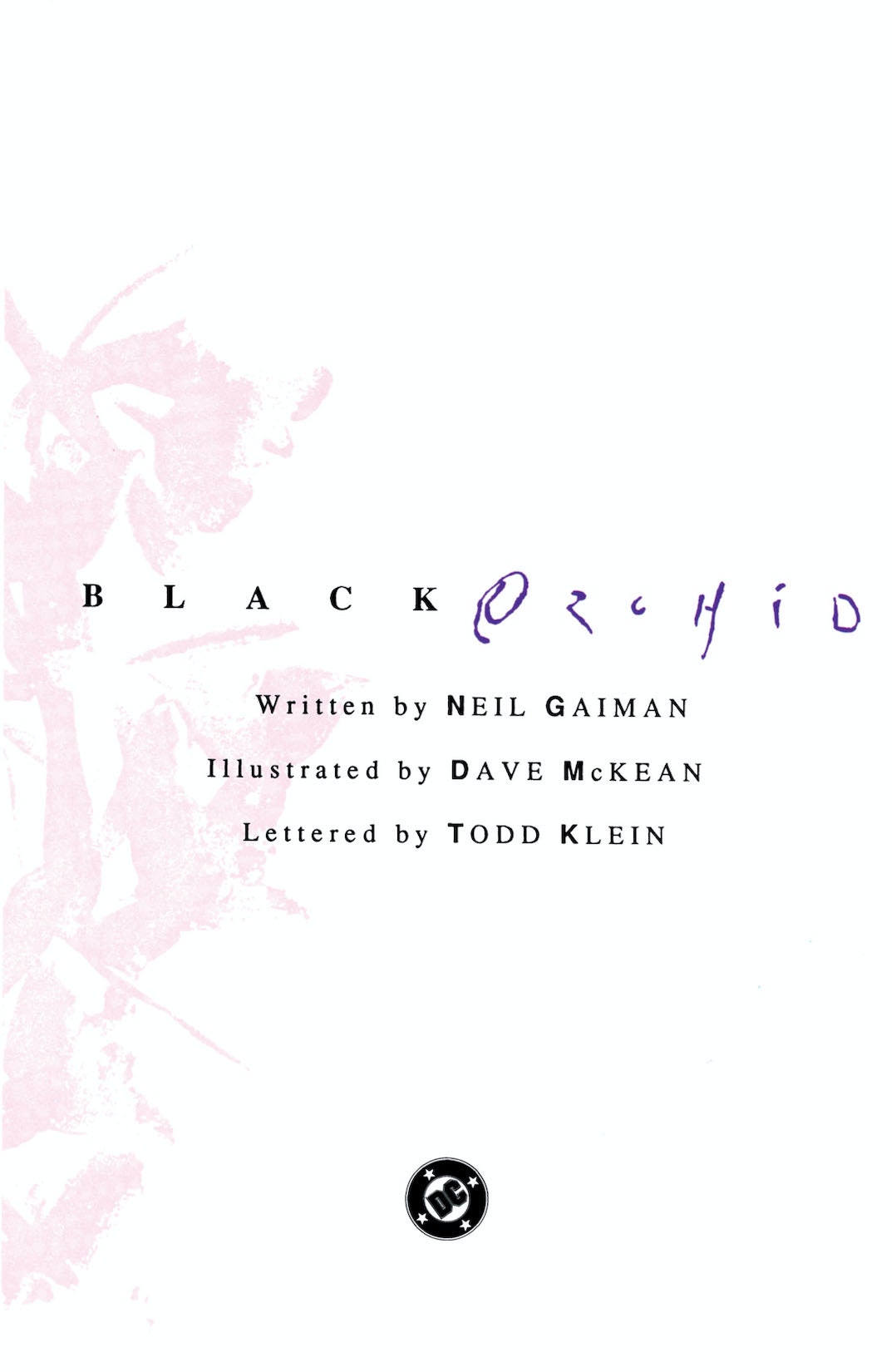 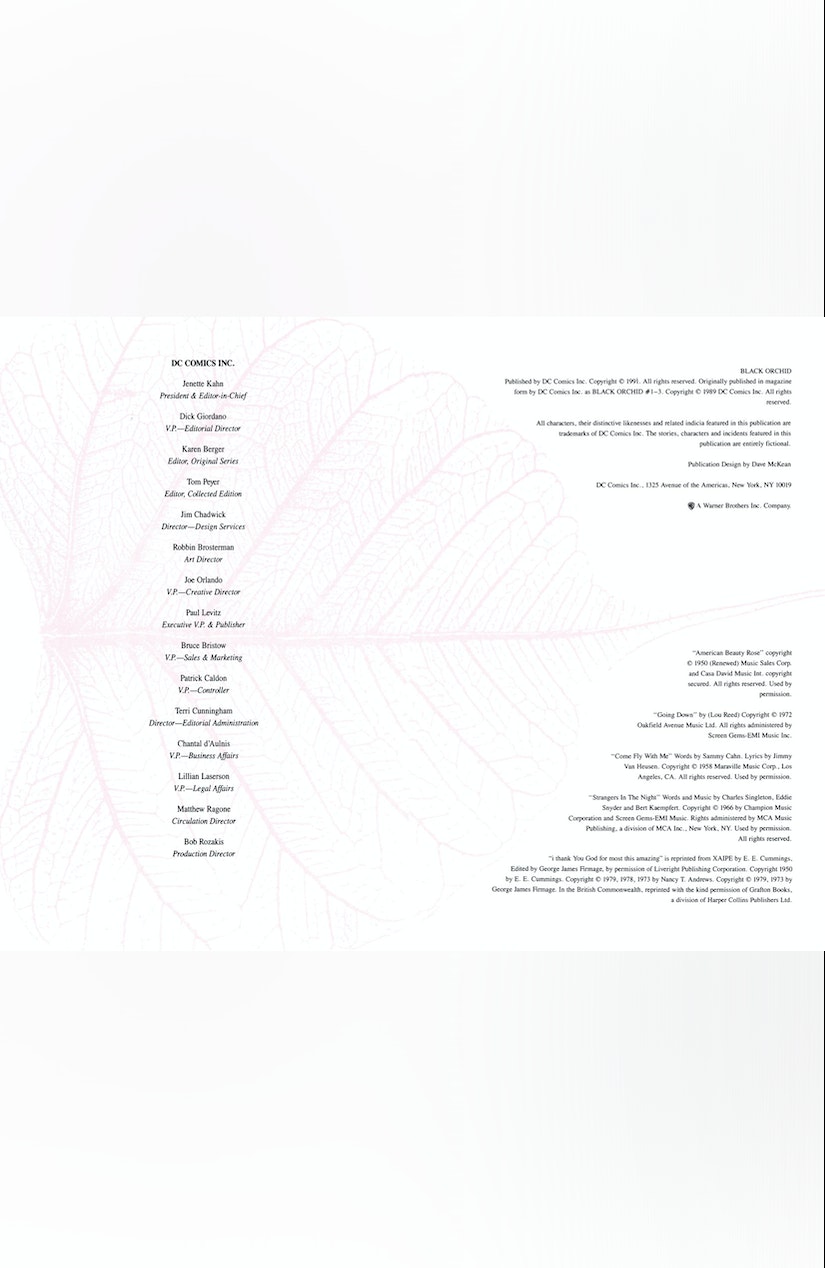 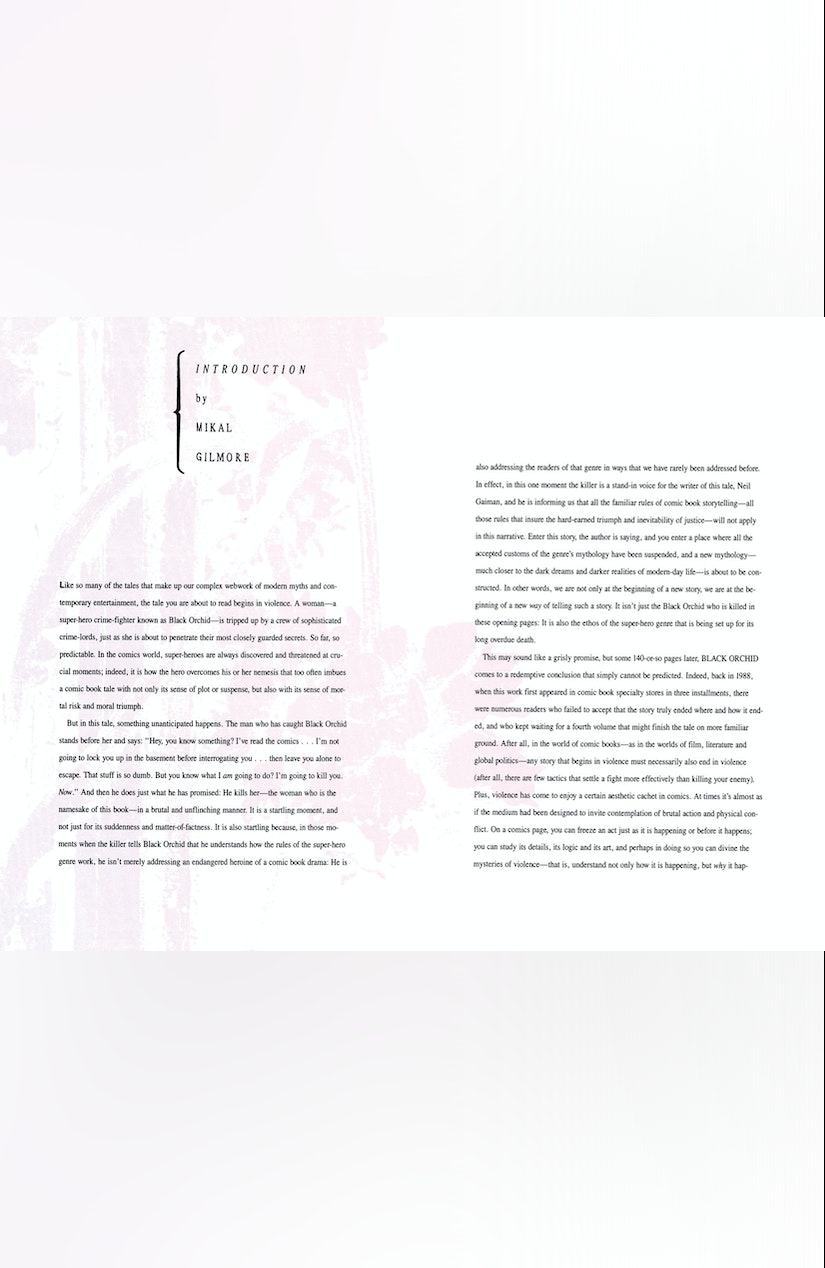 A New York Times Bestseller Before introducing the modern version of The Sandman, Neil Gaiman wrote this dark tale that reinvented a strange DC Comics super hero in the Vertigo mold. Featuring spectacular art by Gaiman's frequent collaborator, Dave McKean, BLACK ORCHID. After being viciously murdered, Susan Linden is reborn fully grown as the Black Orchid, a hybrid of plant and human, destined to avenge her own death. Now, as this demi goddess attempts to reconcile human memory and botanical origins, she must untangle the webs of deception and secrets that led to her death. Beginning in the cold streets of a heartless metropolis and ending in the Amazon rainforest, this book takes the reader on a journey through secrets, suffering and self-rediscovery.