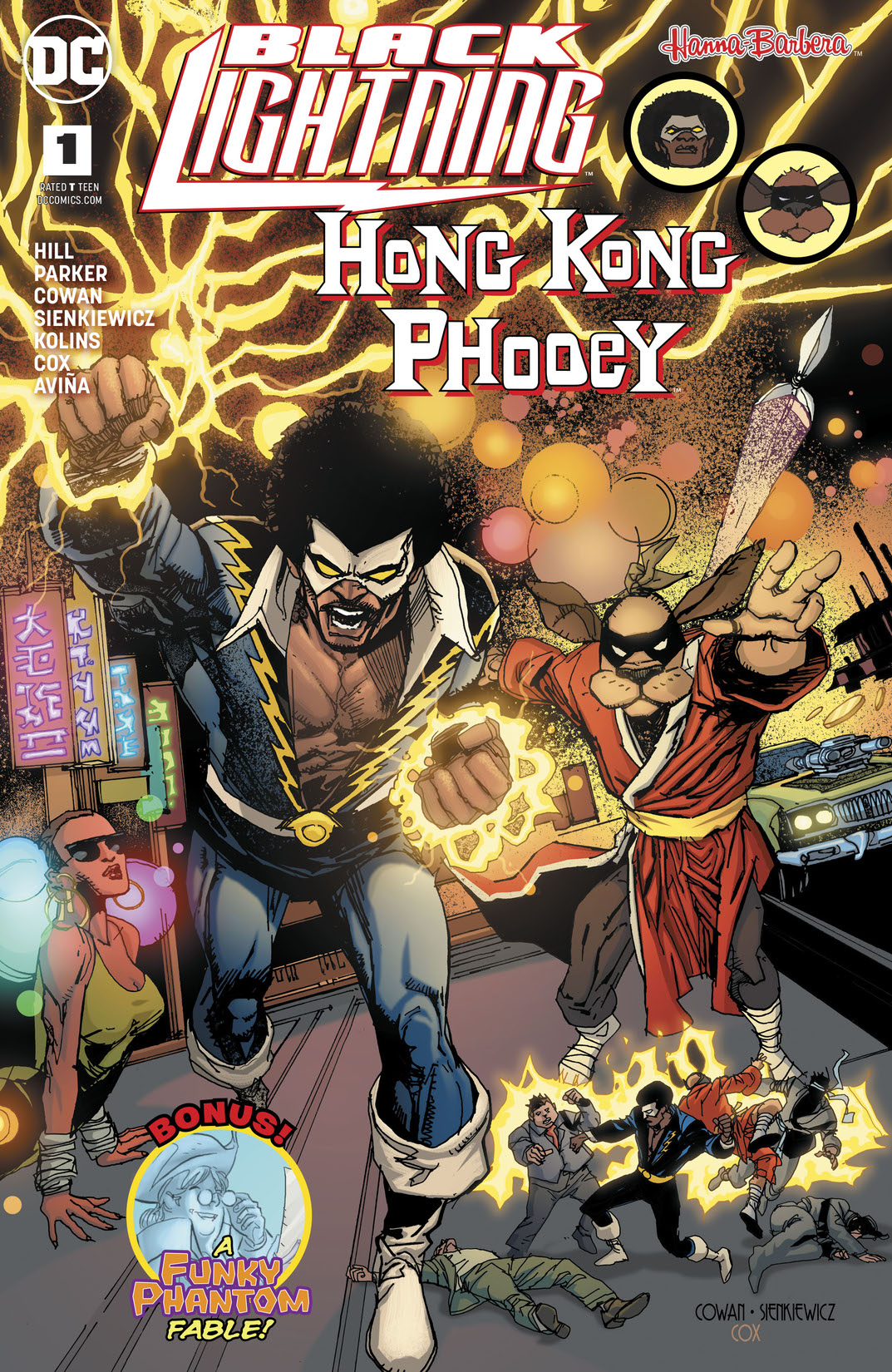 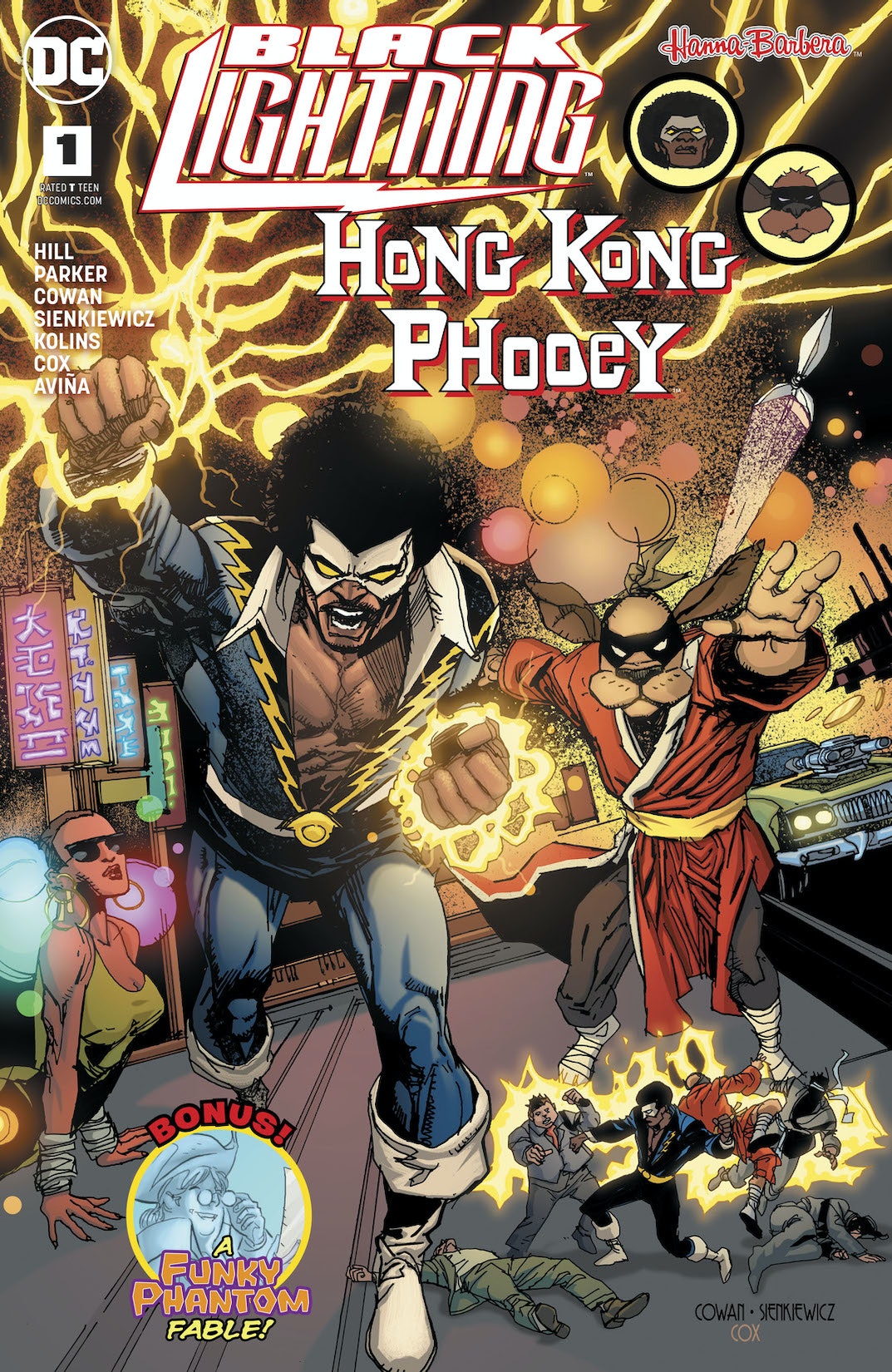 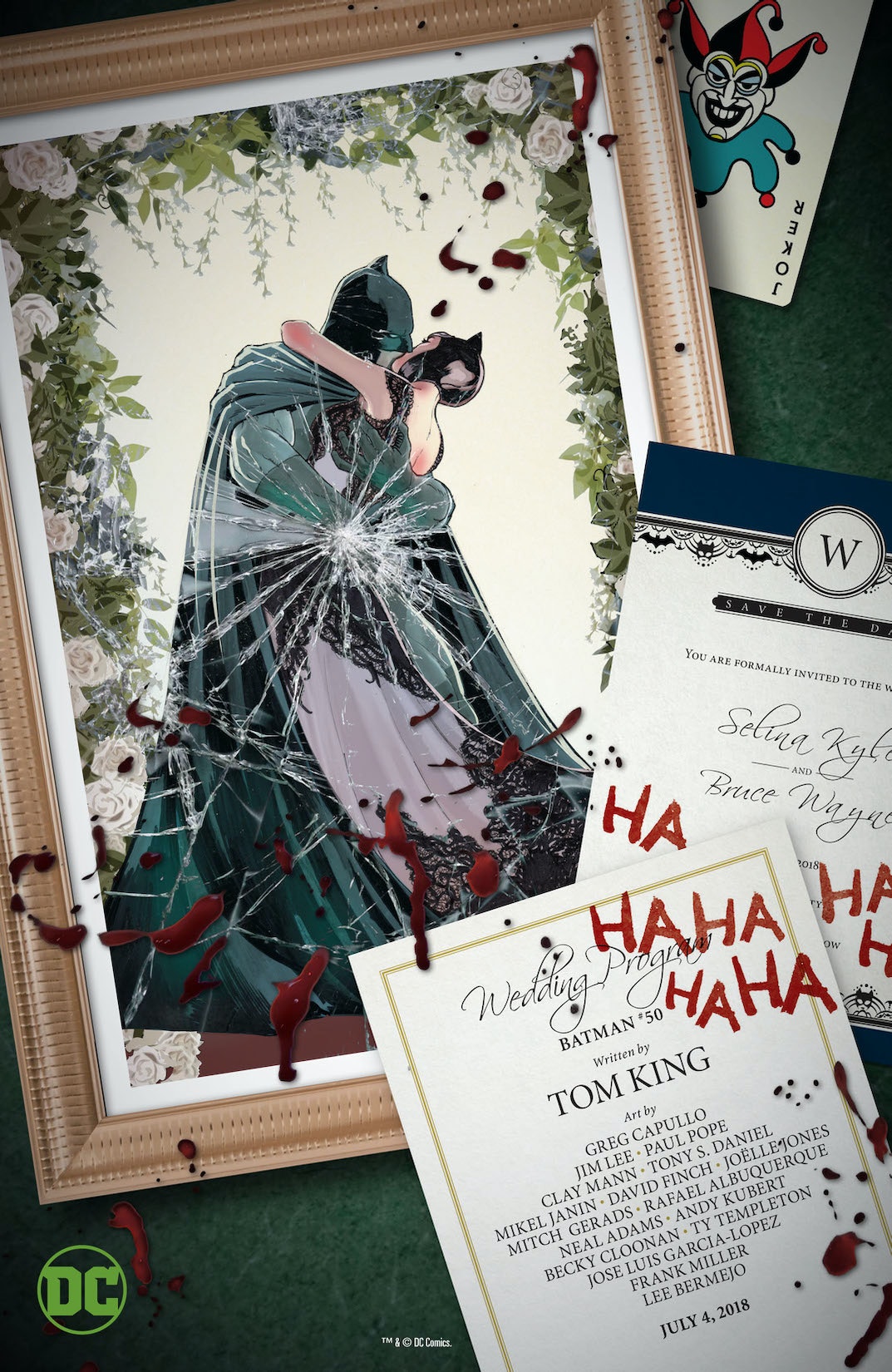 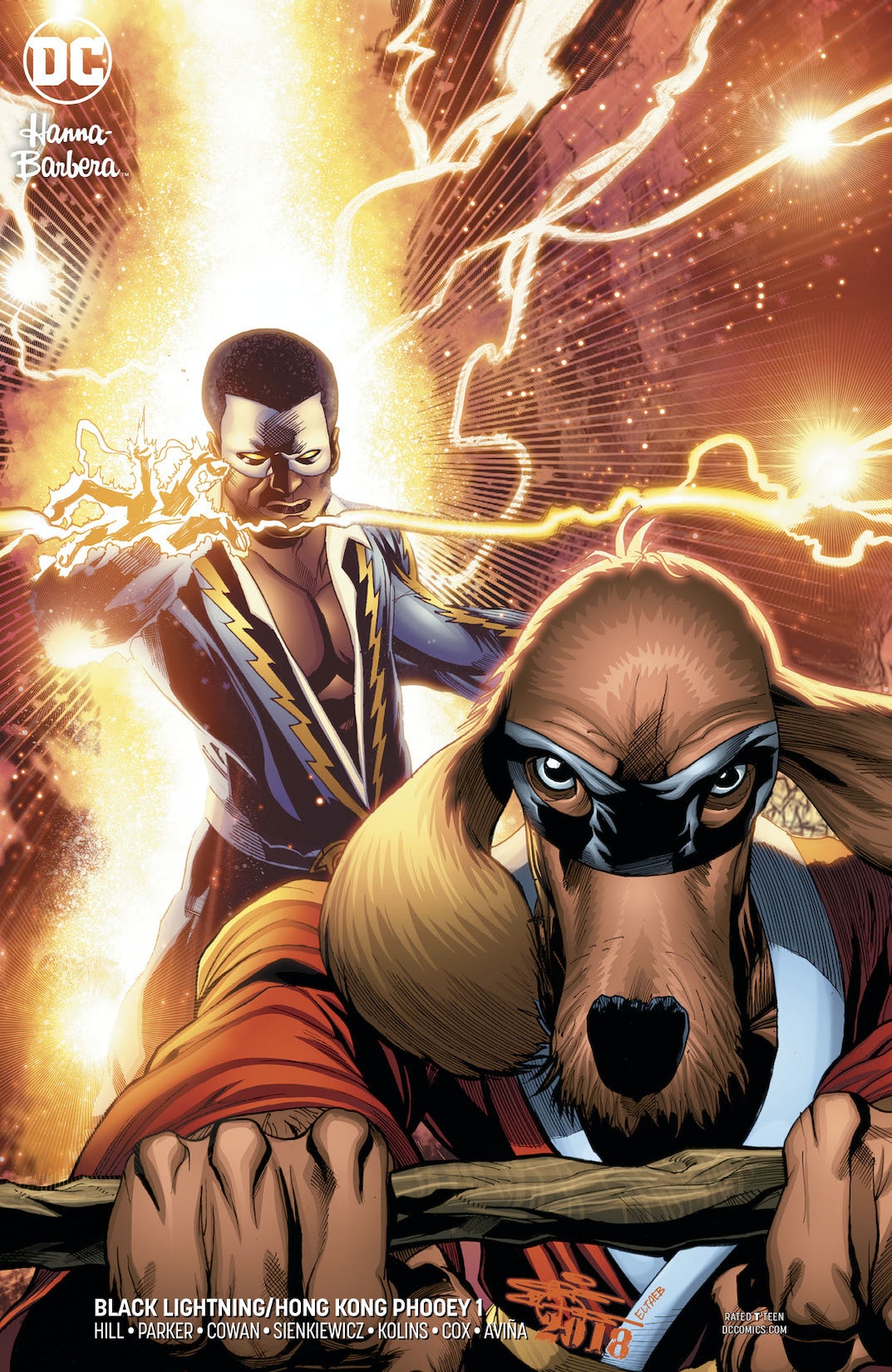 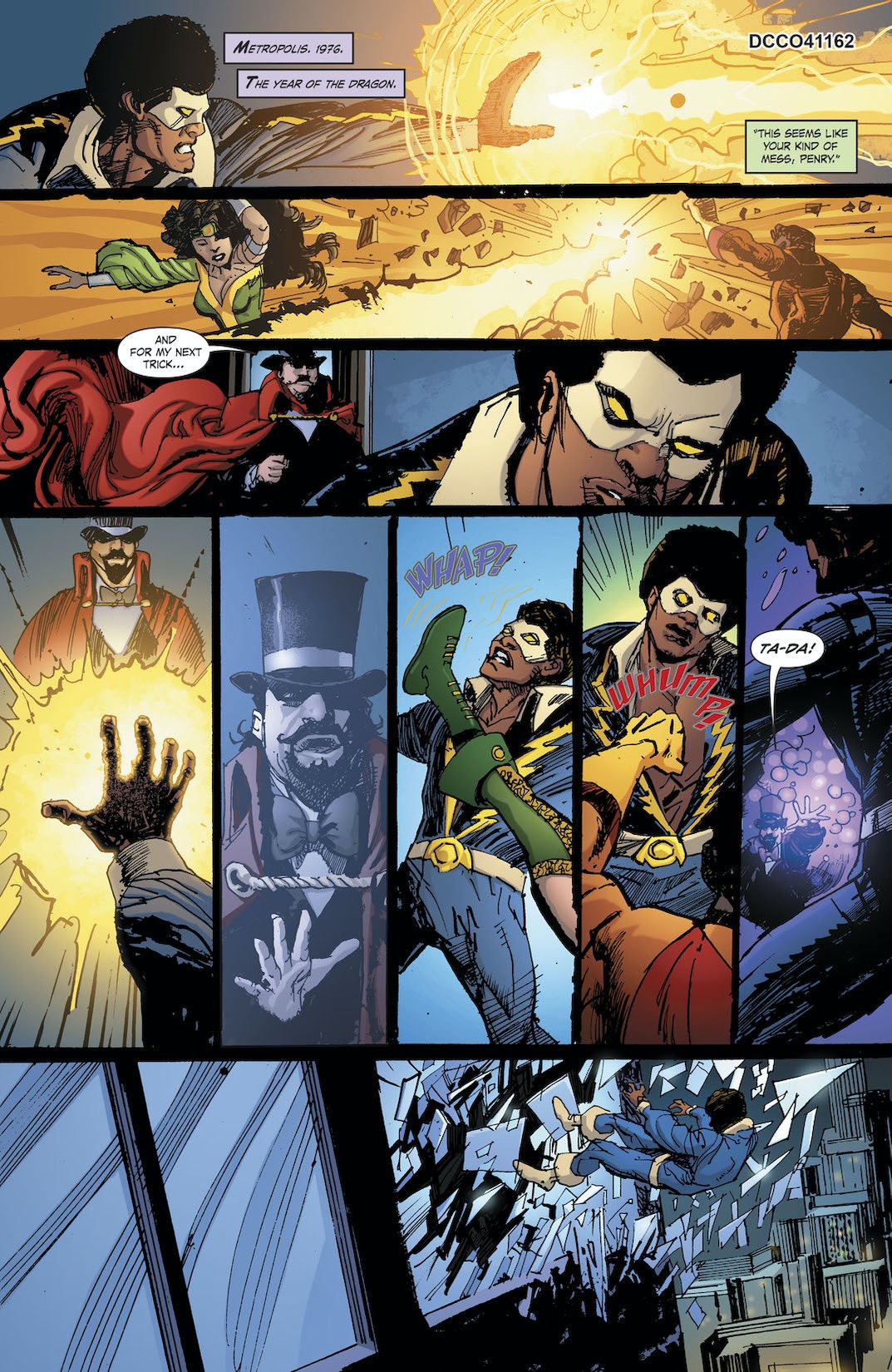 Back from Viet Nam, kung fu master Hong Kong Phooey has set up his own detective agency in the inner city. Meanwhile, Jefferson Pierce (a.k.a. Black Lightning) has uncovered a plot by three assassins to collect the components of a sacred text revealing the darkest secrets of Martial Arts magic, and they’ll kill anyone who owns them—including the dog who holds the last chapter of the book, Hong Kong Phooey. Plus, a tale of the Funky Phantom as he goes toe-to-toe with the Spectre in a tale by Jeff Parker and Scott Kolins.