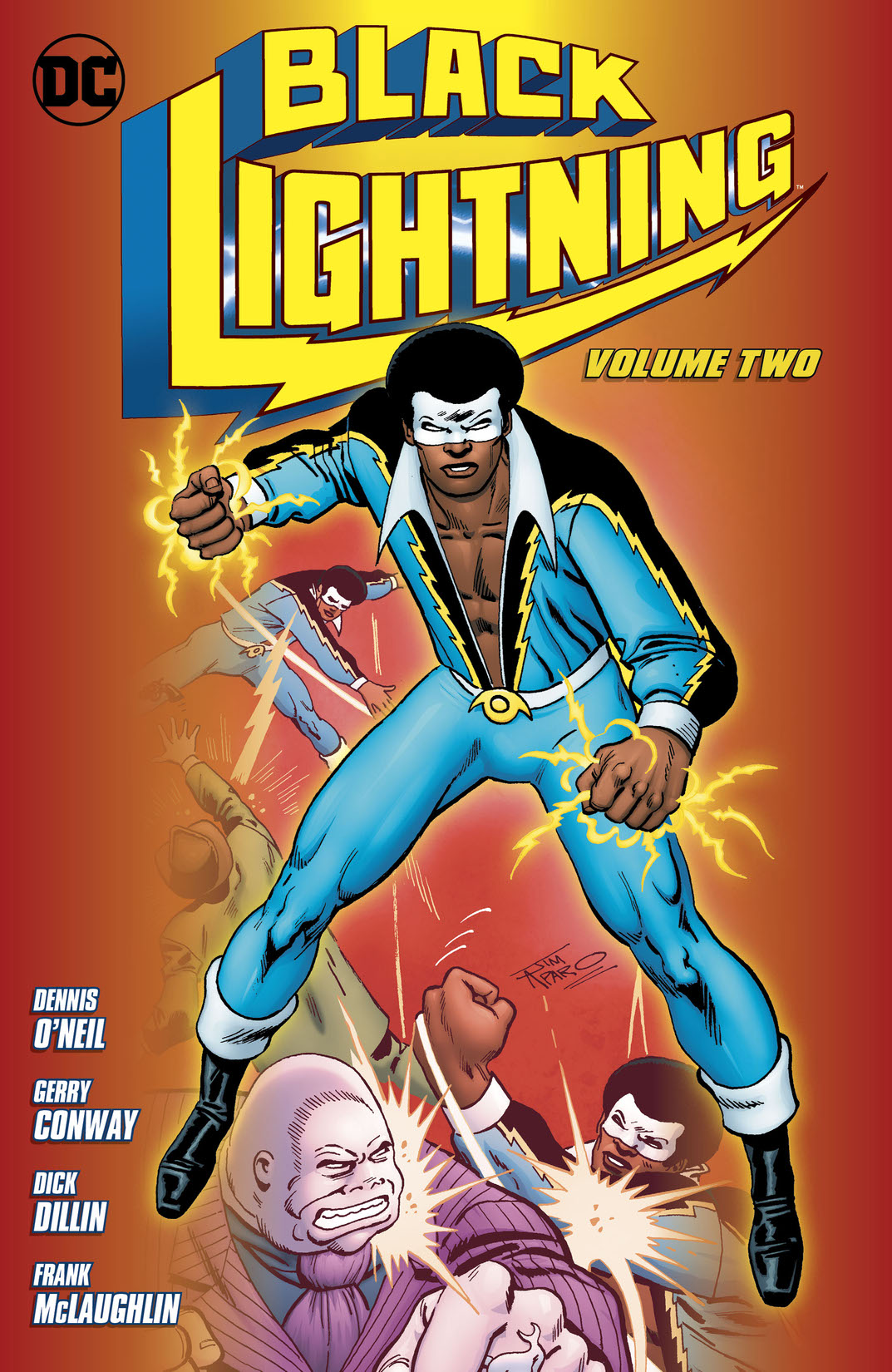 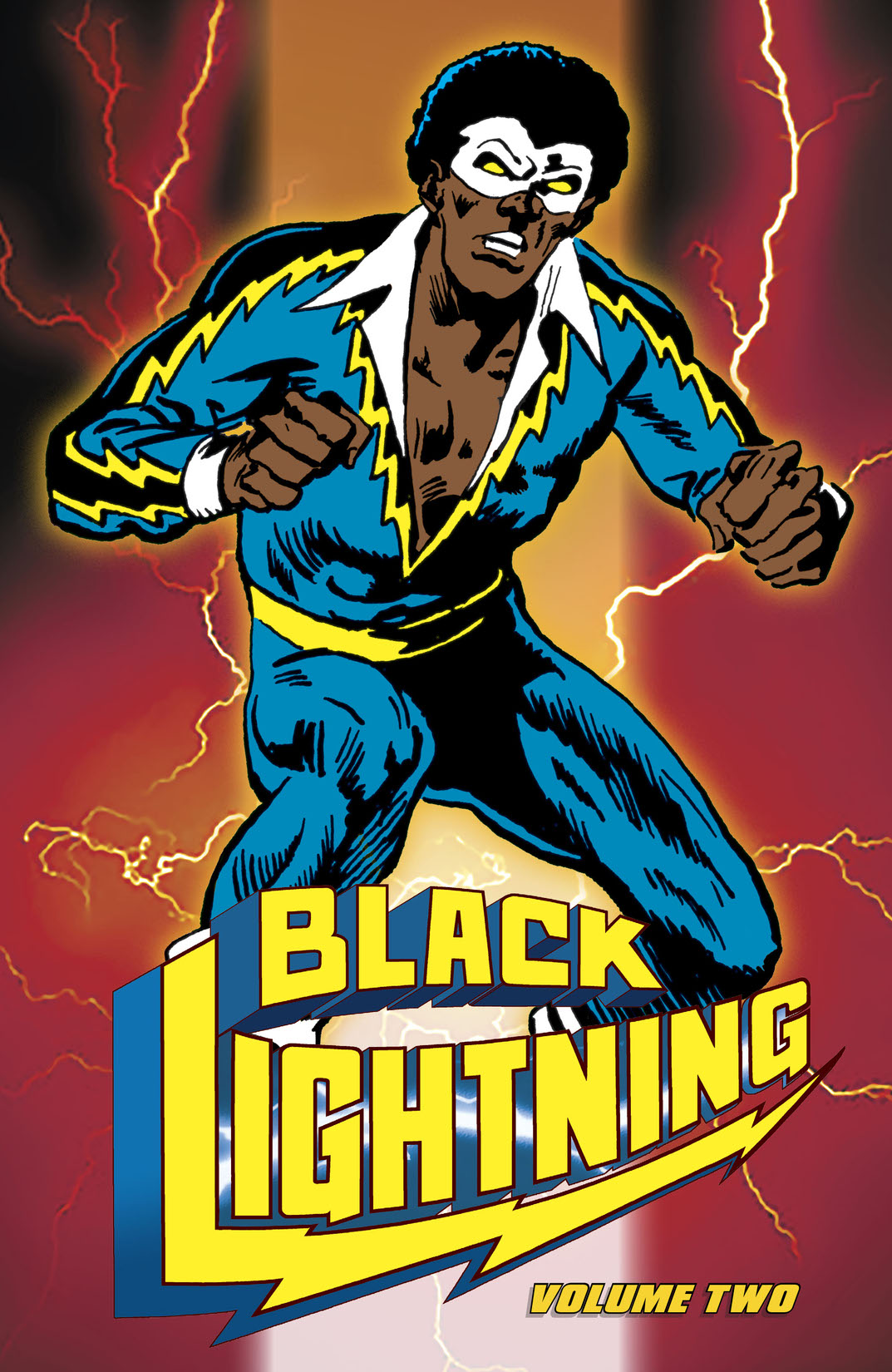 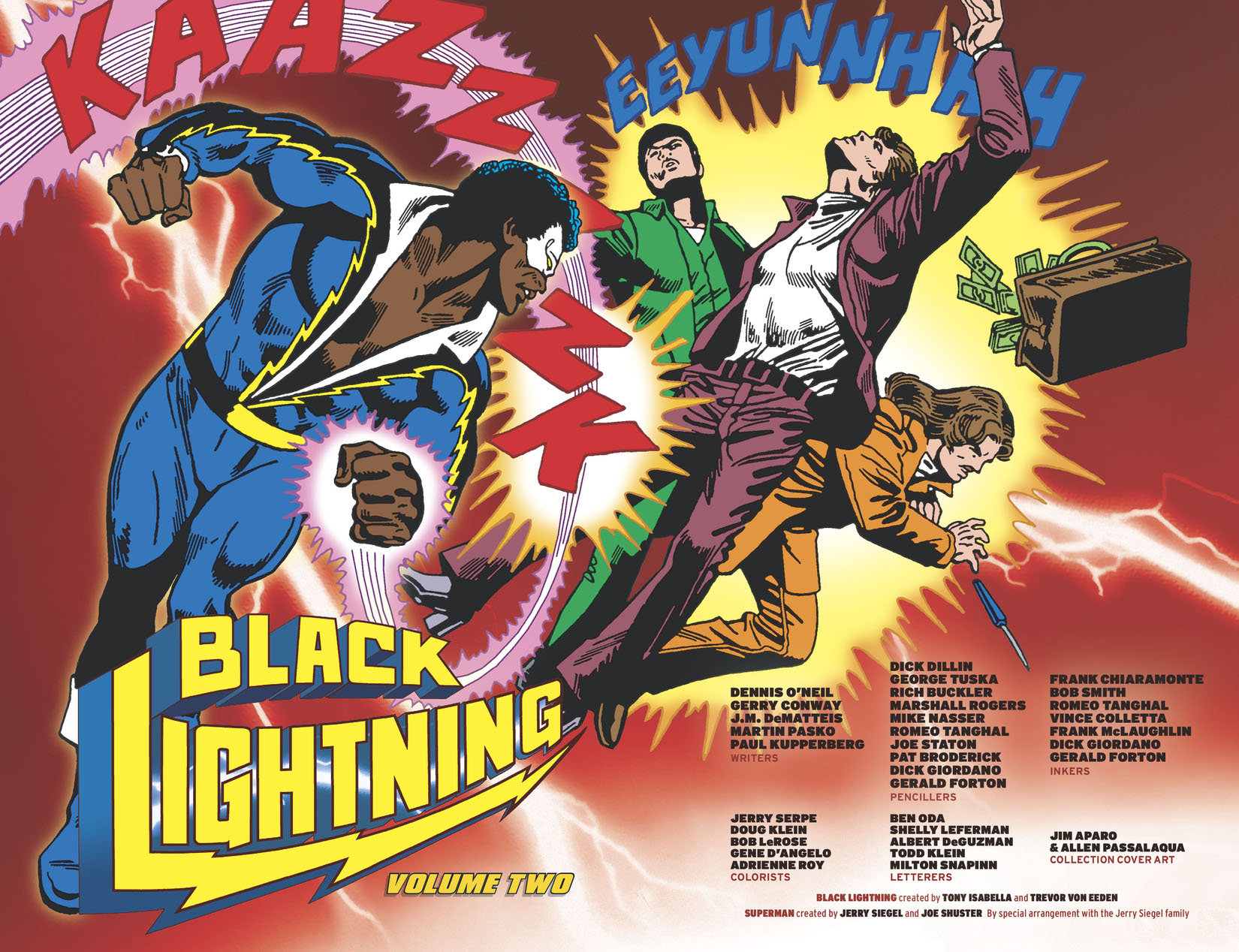 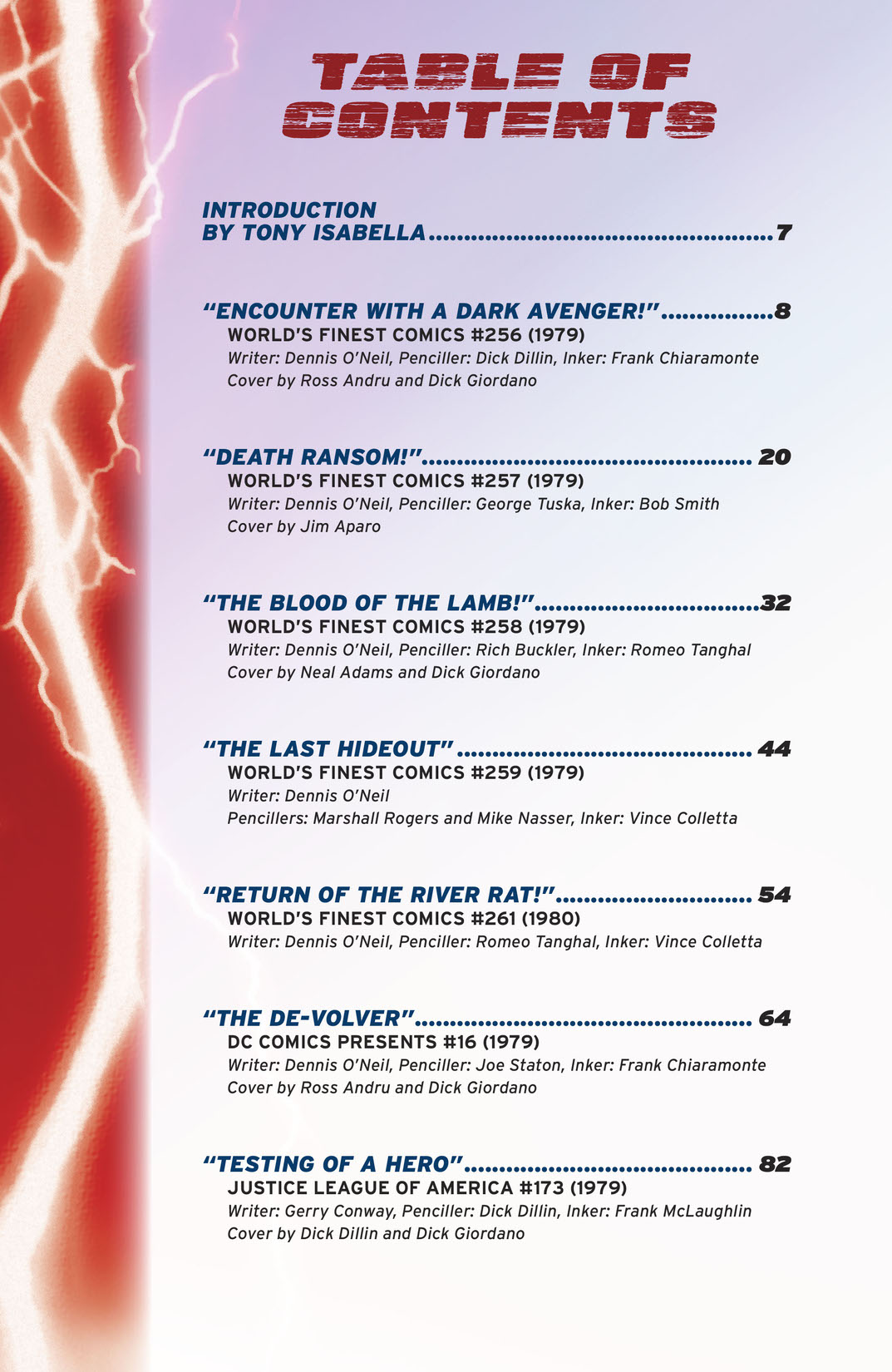 Black Lightning teams up with the DC Universe’s greatest heroes! Jefferson Pierce has been successfully battling evil with his power over electricity as Black Lightning, and his heroic exploits have caught the attention of the Justice League of America. Now the World’s Greatest Superheroes want Black Lightning to join their ranks, but will he accept their invitation? Collecting for the first time ever all of Black Lighting’s major appearances after the end of his original series, featuring work by creators Dennis O’Neil, Gerry Conway, Dick Dillin and Frank McLaughlin. Collects DC COMICS PRESENTS #16, DETECTIVE COMICS #490-491, #494-495, JUSTICE LEAGUE OF AMERICA #173-174 and WORLD’S FINEST COMICS #256-259, #261.