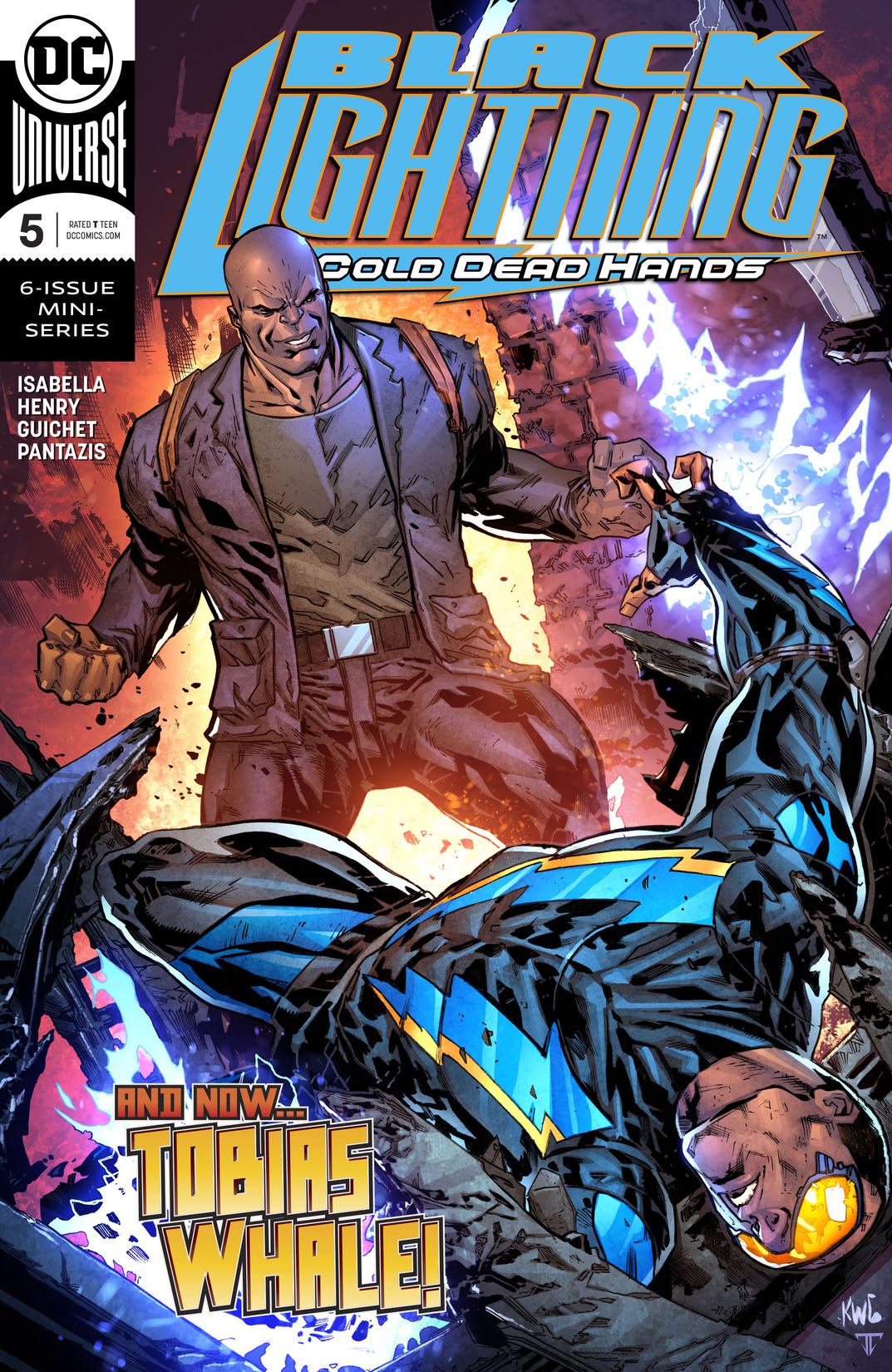 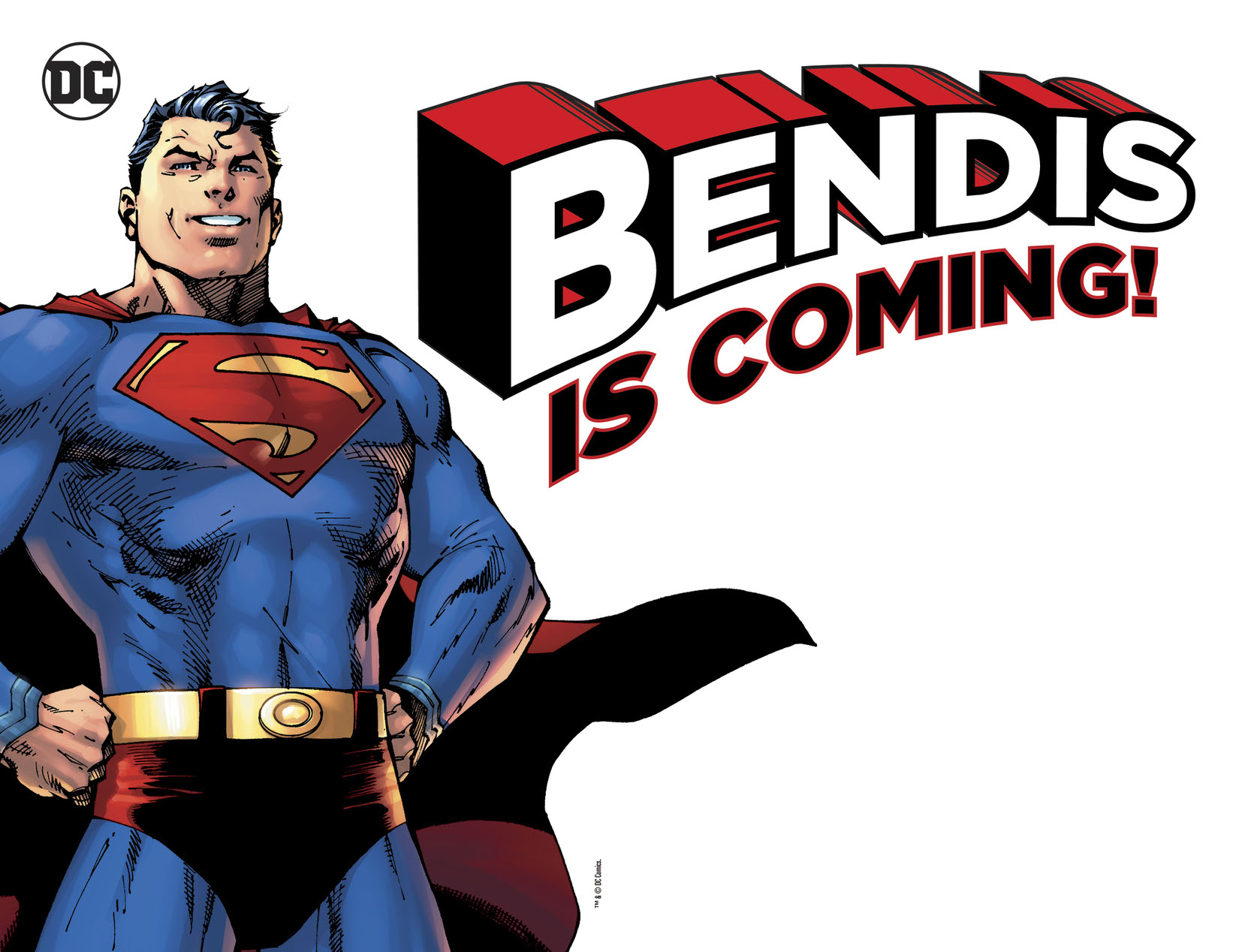 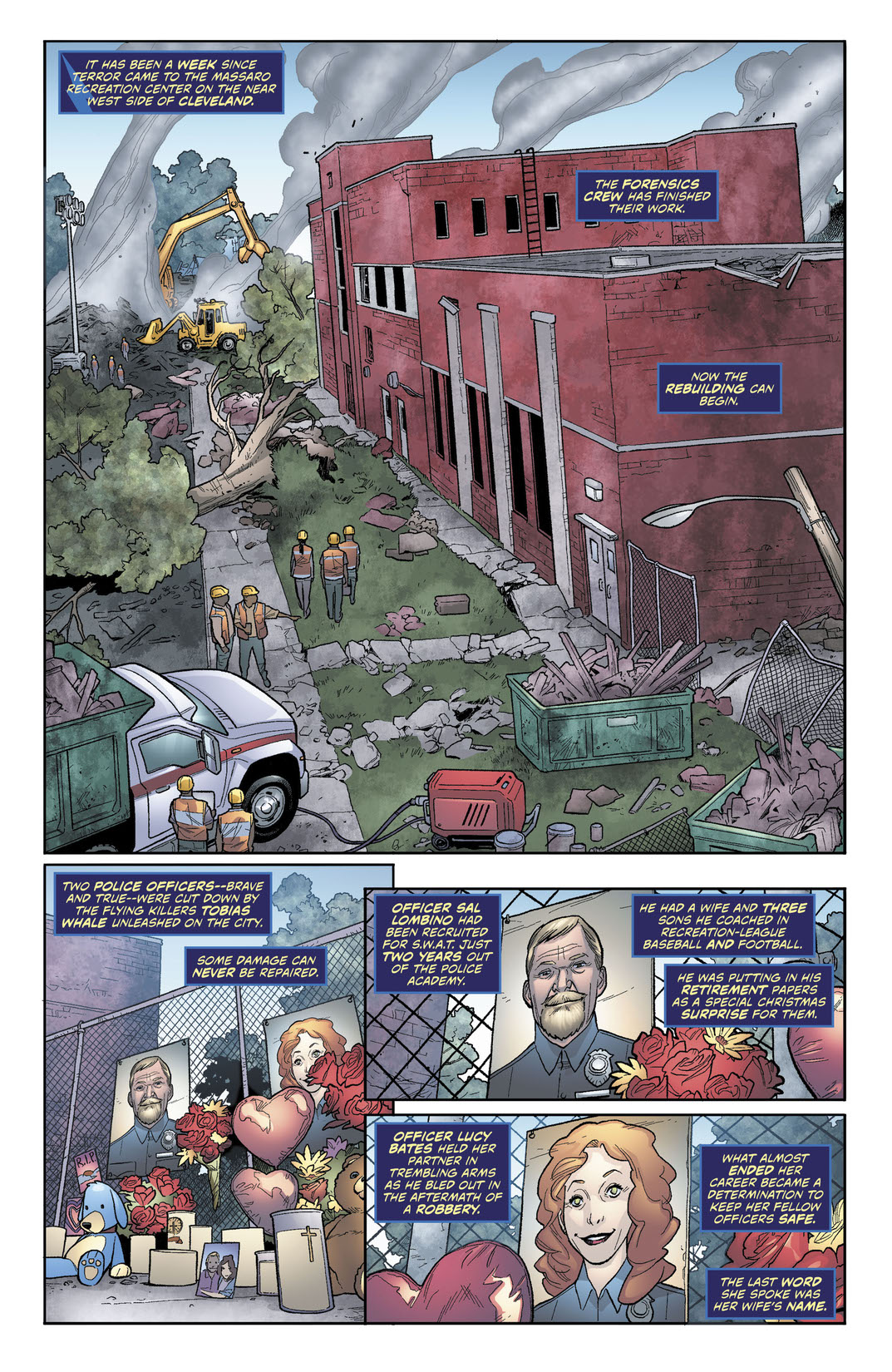 Black Lightning! Tobias Whale! Face to face for the first time! With Cleveland still recovering from last issue’s terrorist attack, the two archenemies will battle in the ruins of a secluded landmark for the future of the city. Oh, and in case you were wondering, yeah, it’s a trap. A trap designed to end Black Lightning once and for all!