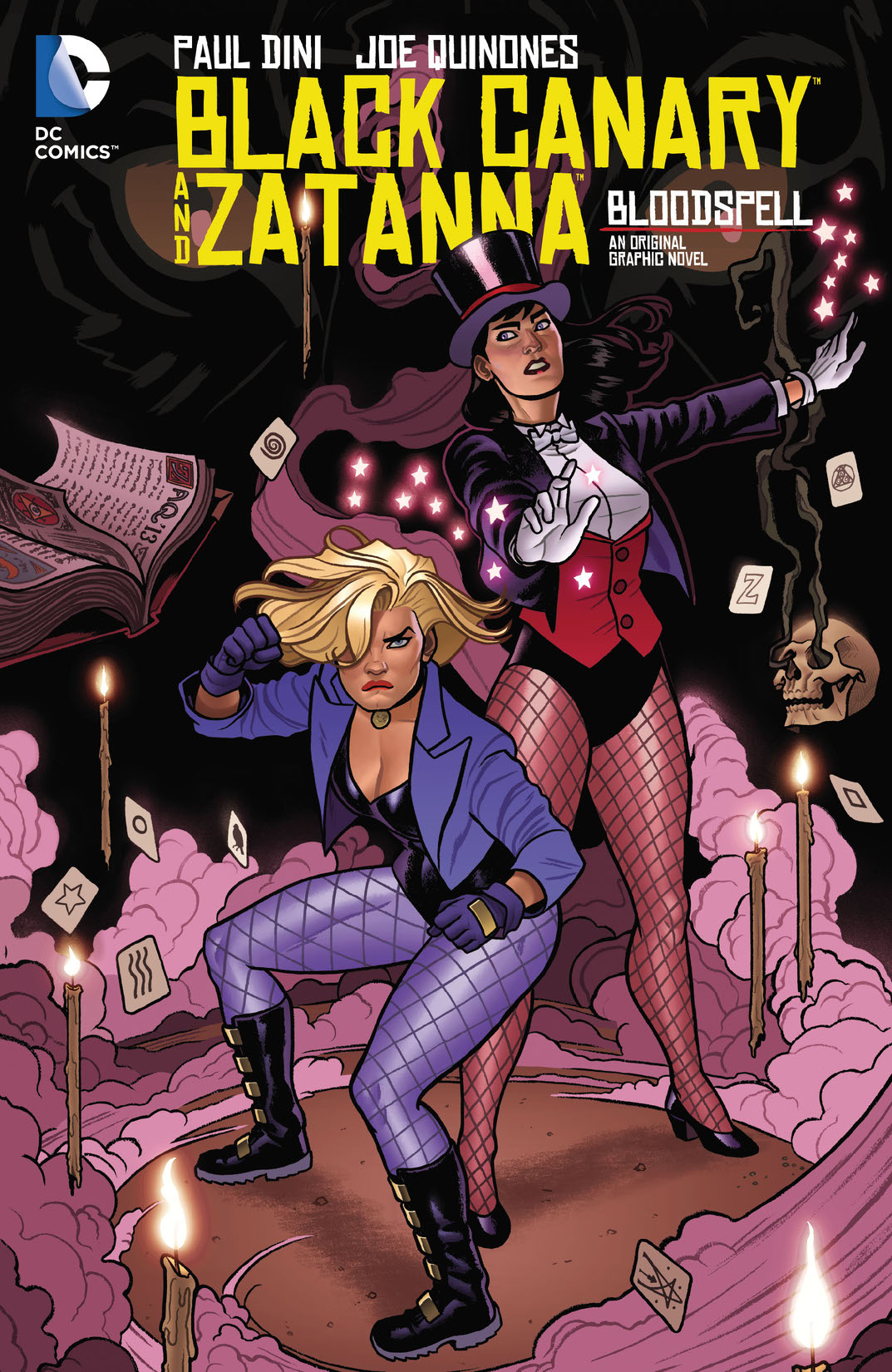 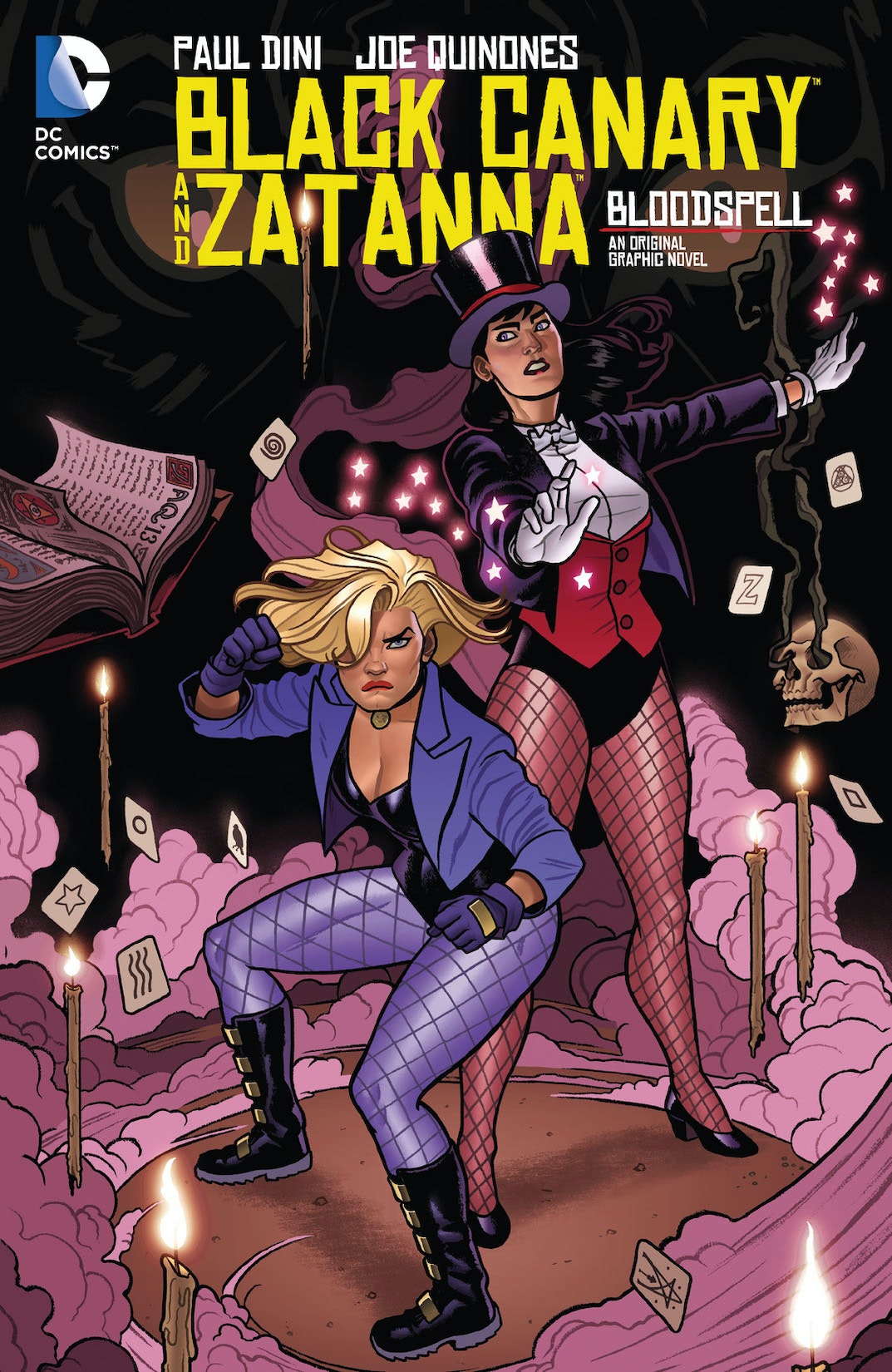 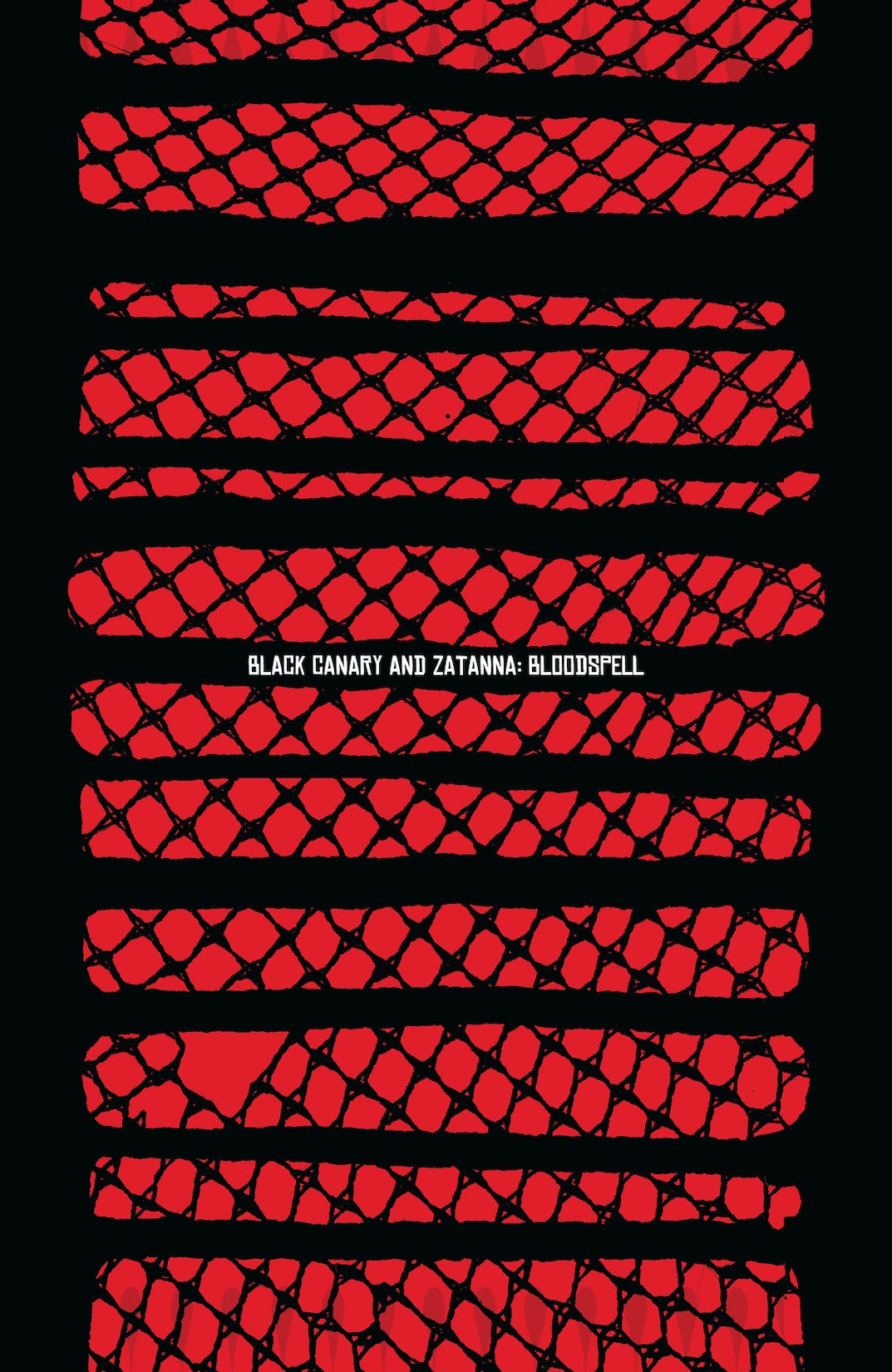 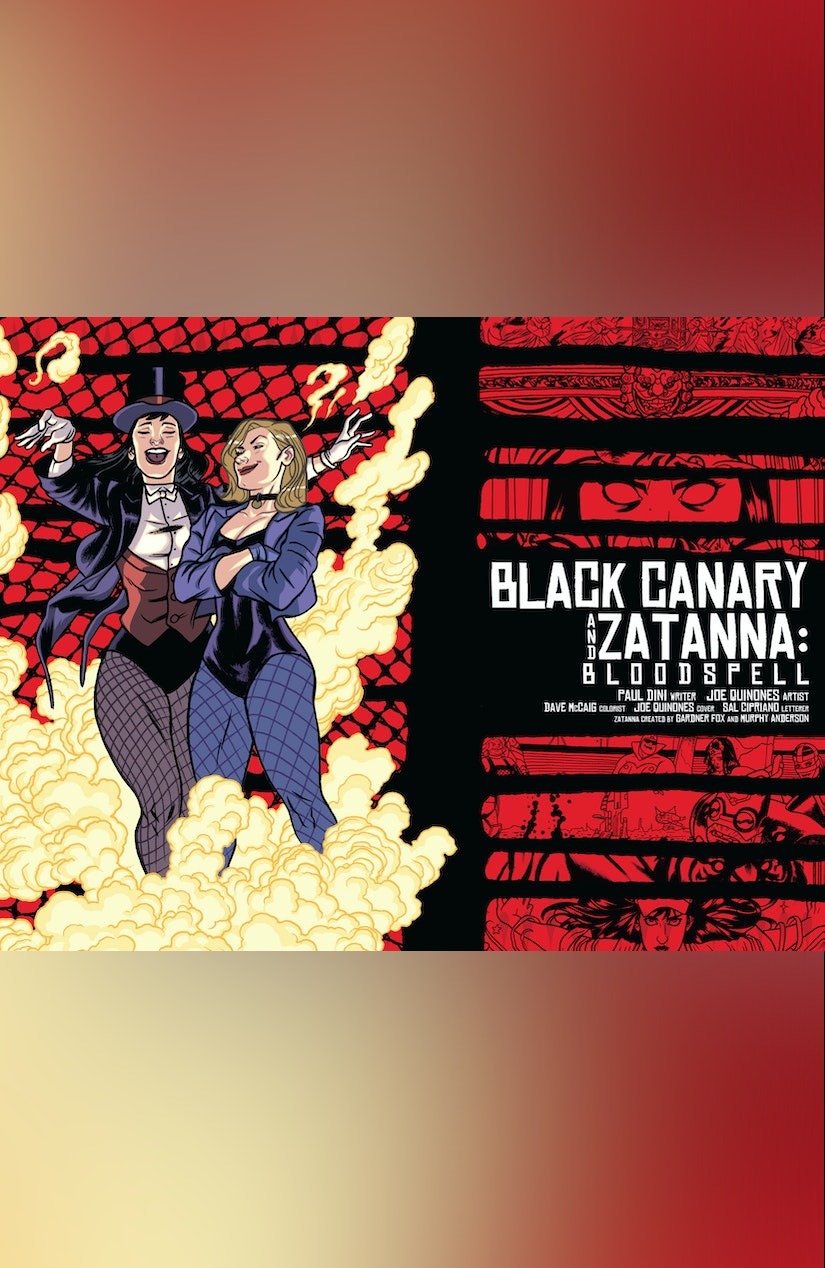 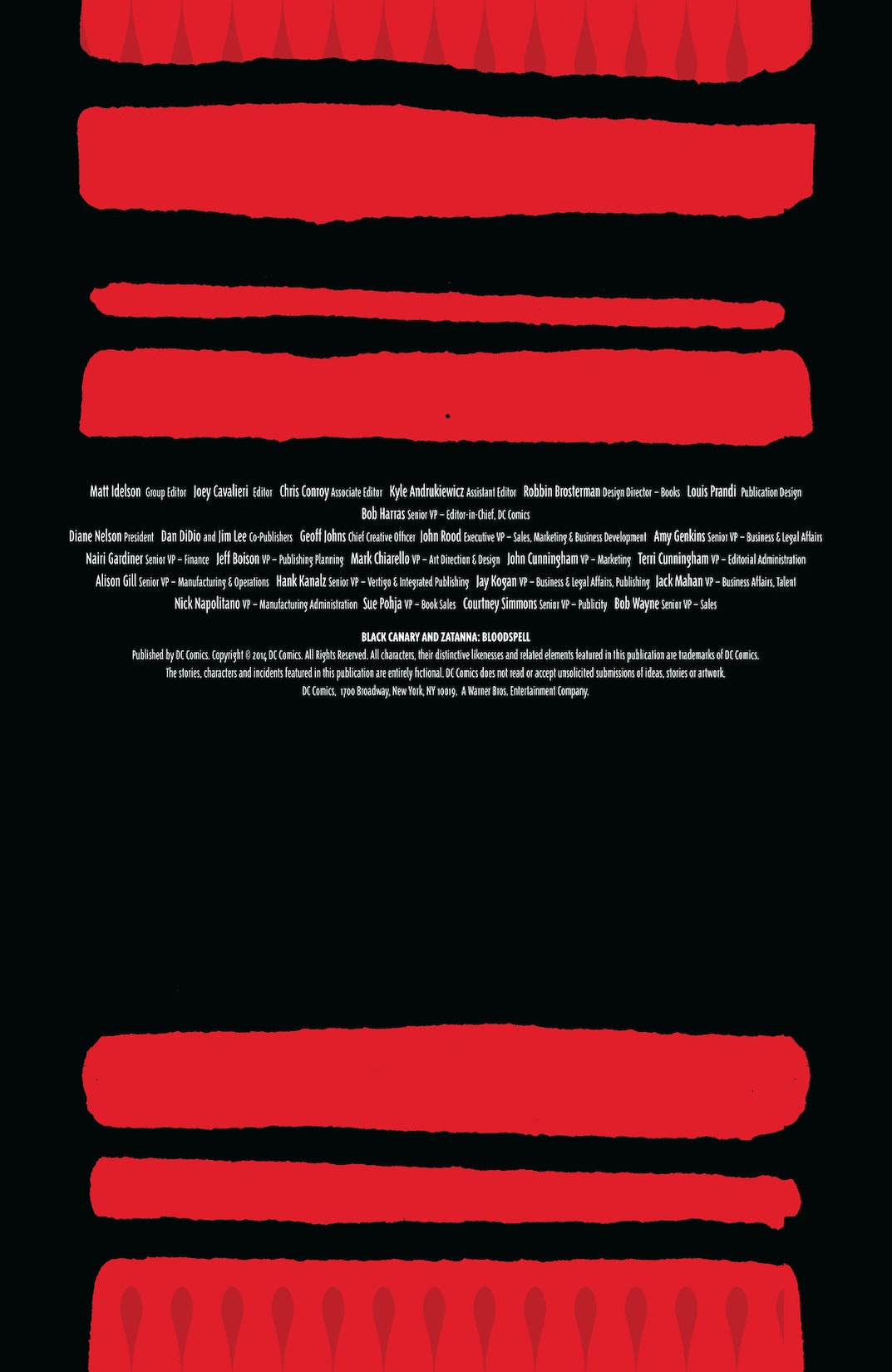 From the acclaimed writer of Batman: The Animated Series comes a brand new original graphic novel starring two of DC Comics’ brightest stars: Black Canary and Zatanna! A year ago, Black Canary infiltrated a gang of female criminals set to pull a dangerous heist at a Las Vegas casino. Its leader was skilled in hand-to-hand combat and with more than a passing interest in the occult, specifically black magic, one nasty customer. Rather than be taken by Canary or the law, she went to her death, vowing she would get revenge on Canary and her own former gang members. Now, a year to the day later, death stalks those gang members, and Canary must turn to her friend Zatanna to help investigate.