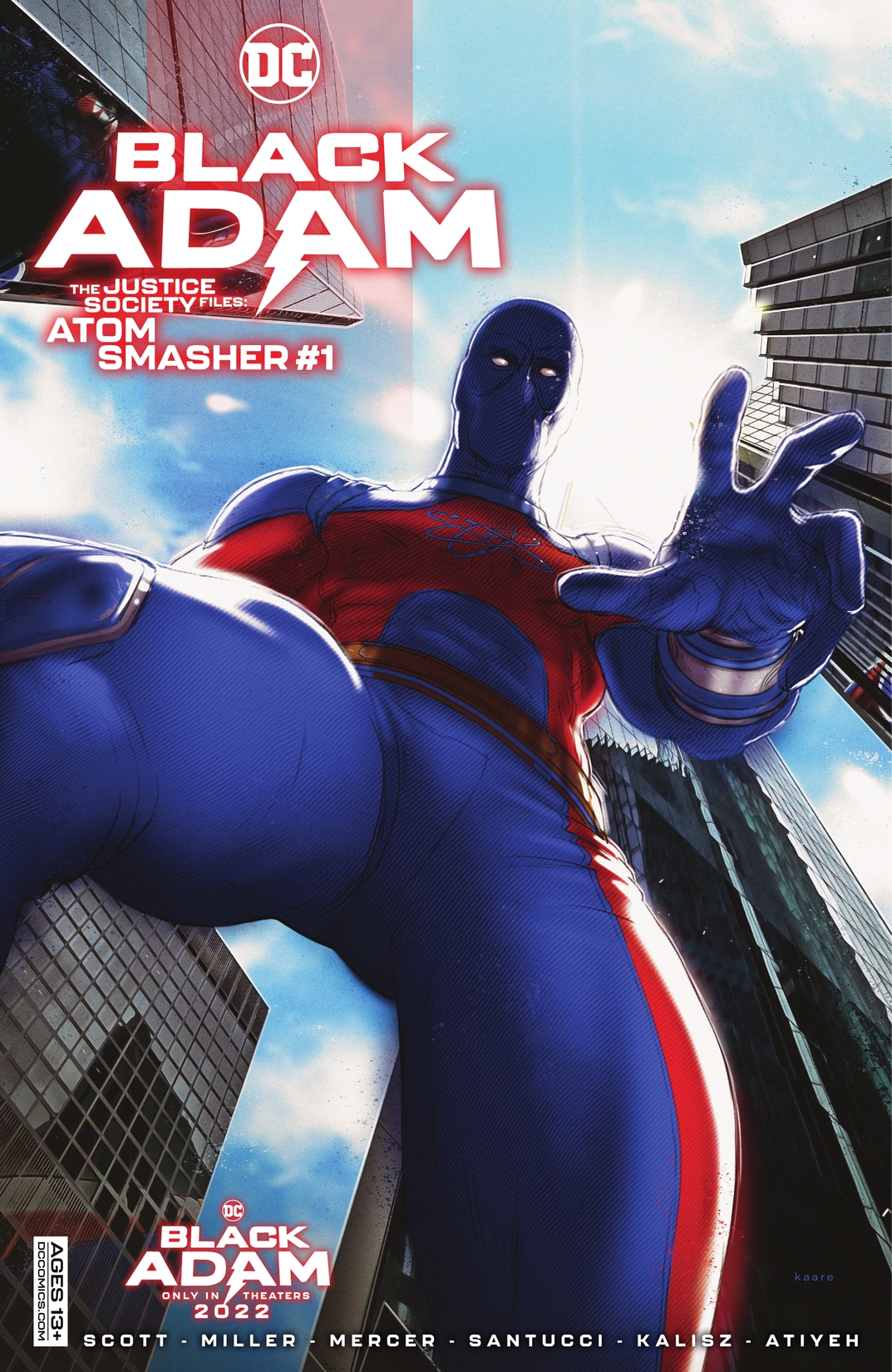 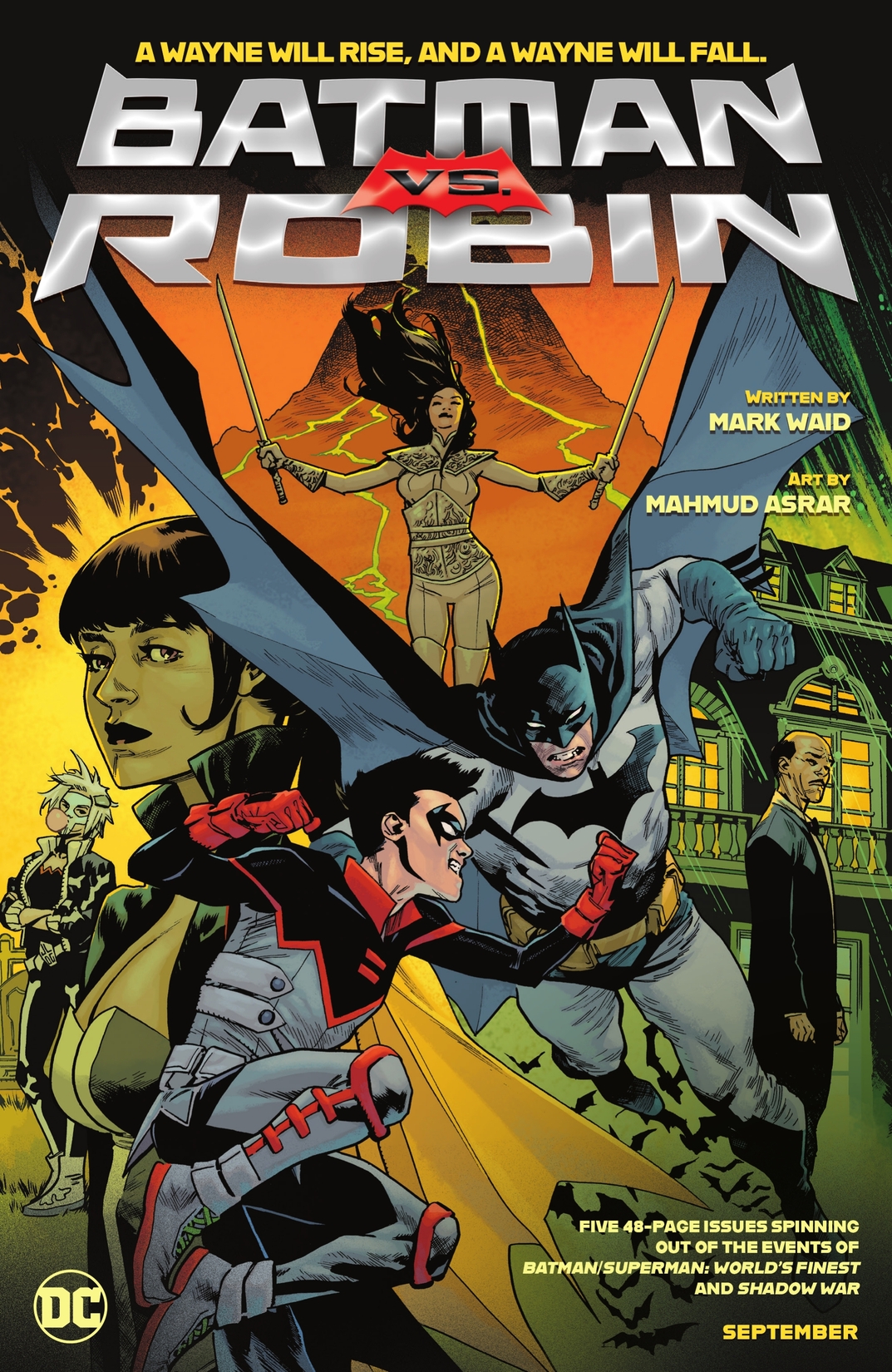 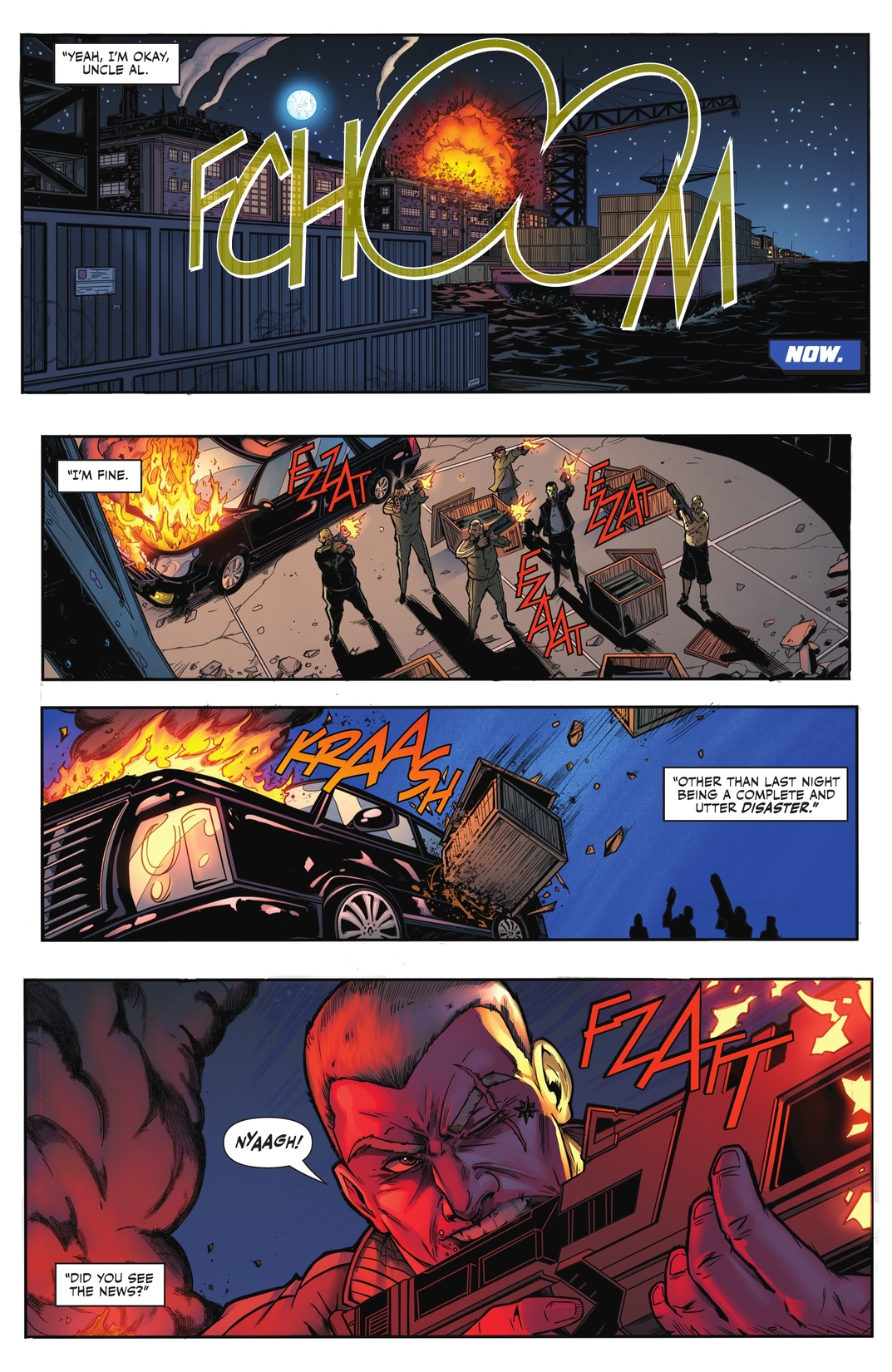 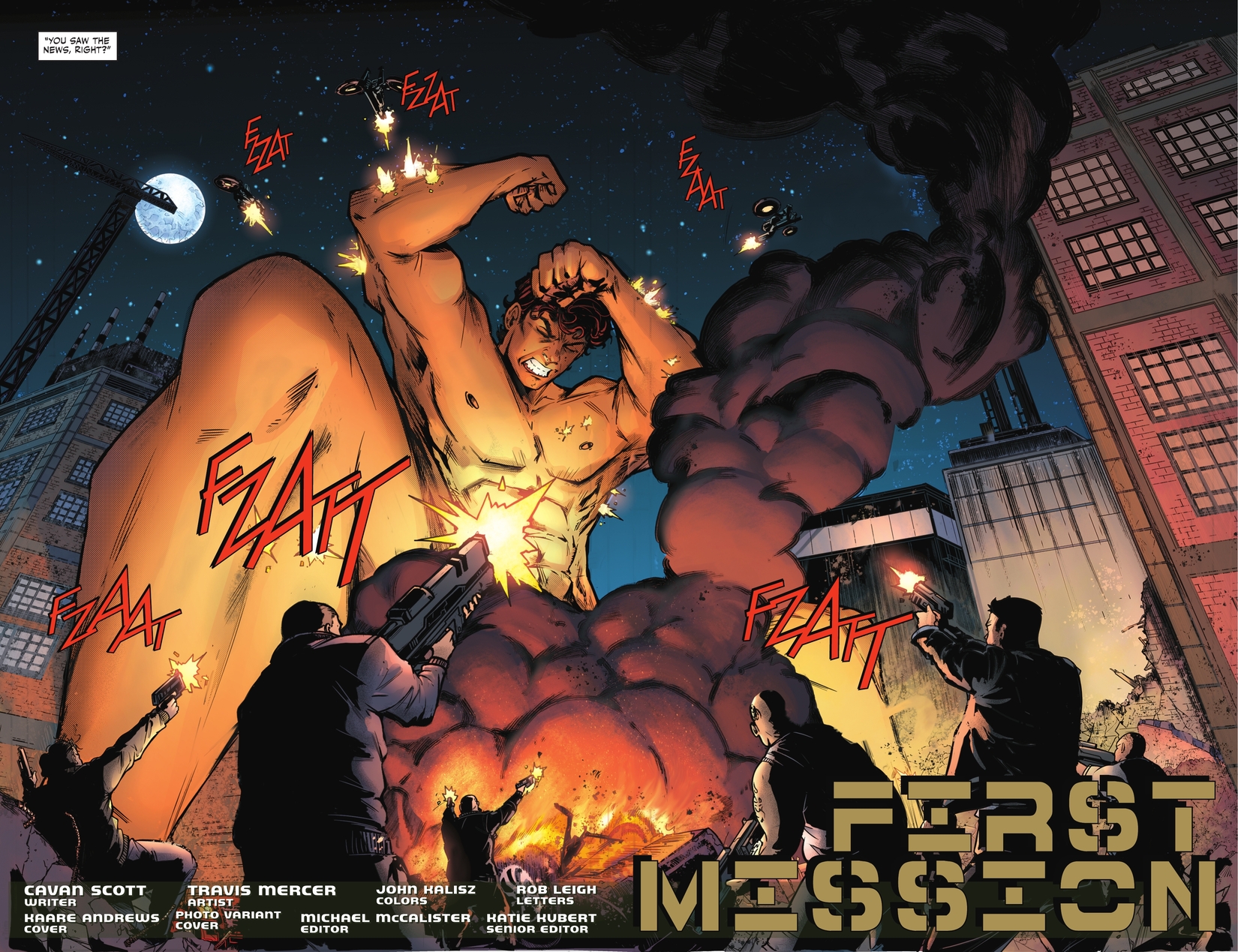 Al Rothstein has big shoes to fill. Very big shoes. But he needs to prove himself before he can call himself Atom Smasher. He has the costume, and he has a mission…he just has to make it through the night in one piece. And in part 3 of the Teth-Adam backup story: history begins to repeat itself as, in ancient Kahndaq, Teth-Adam’s son, Hurut, crosses a line for the greater good, while, in the present, Adrianna’s son, Amon, joins the race to save the sought-after eternium idol from Intergang’s clutches.