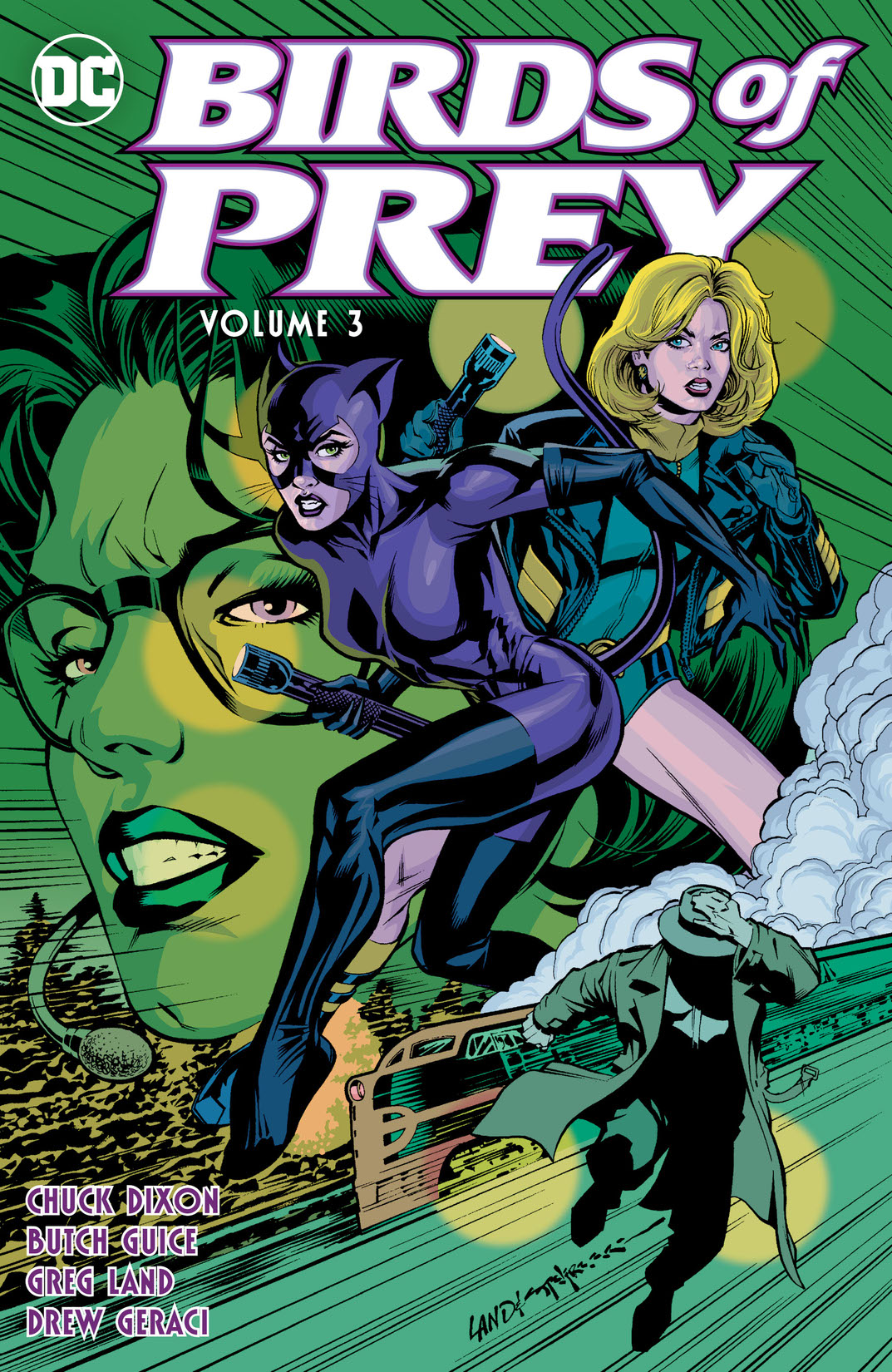 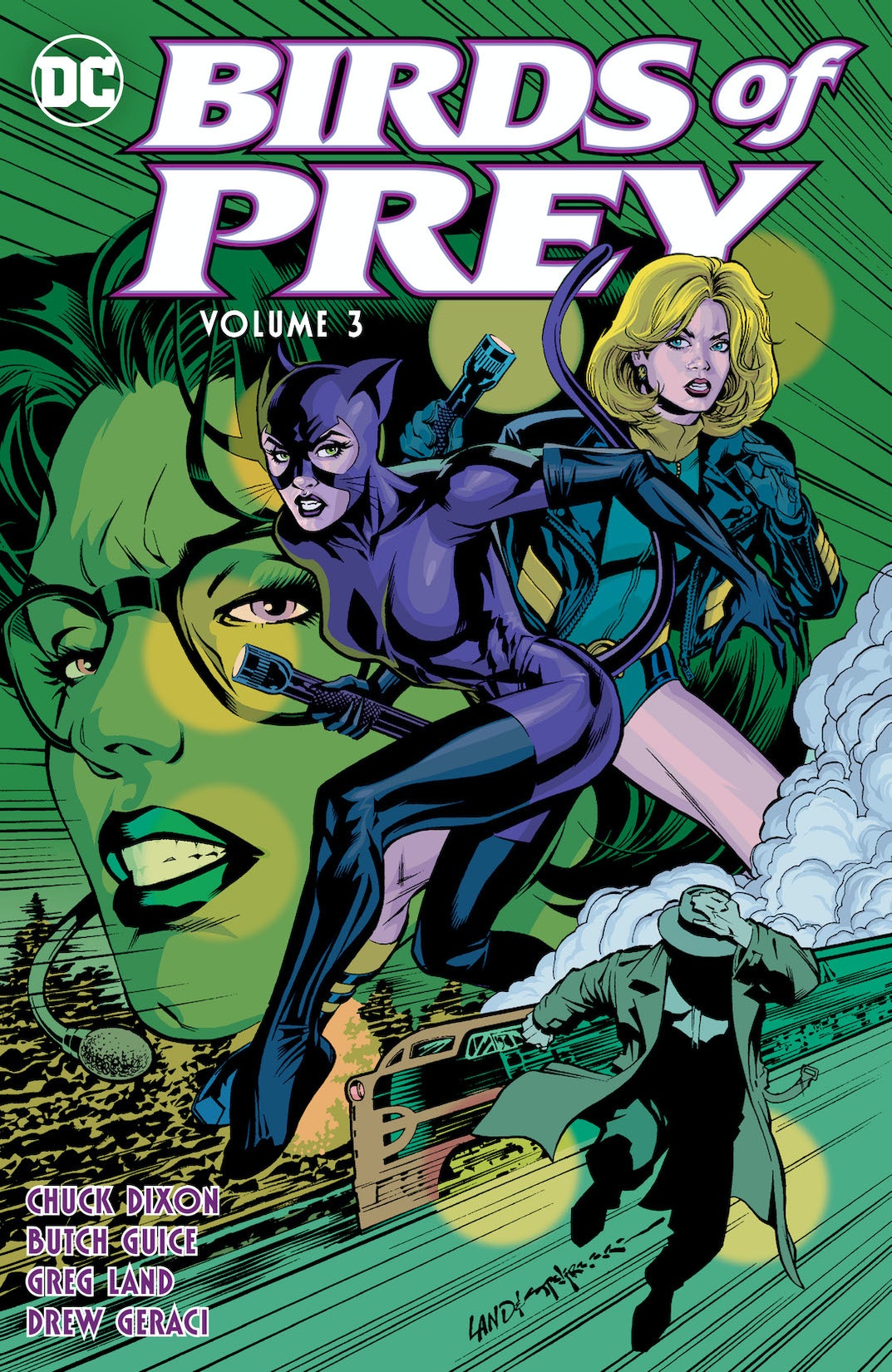 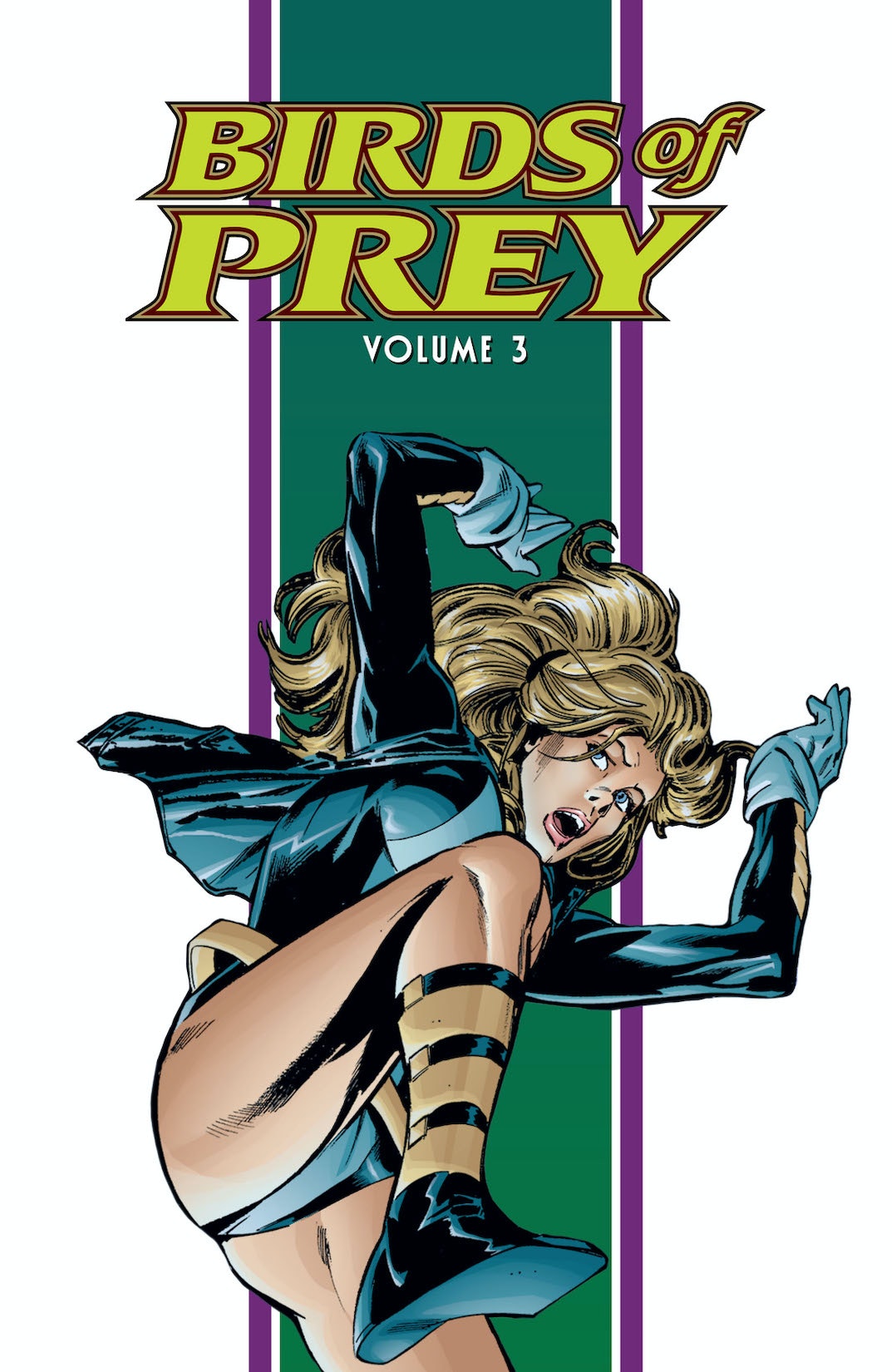 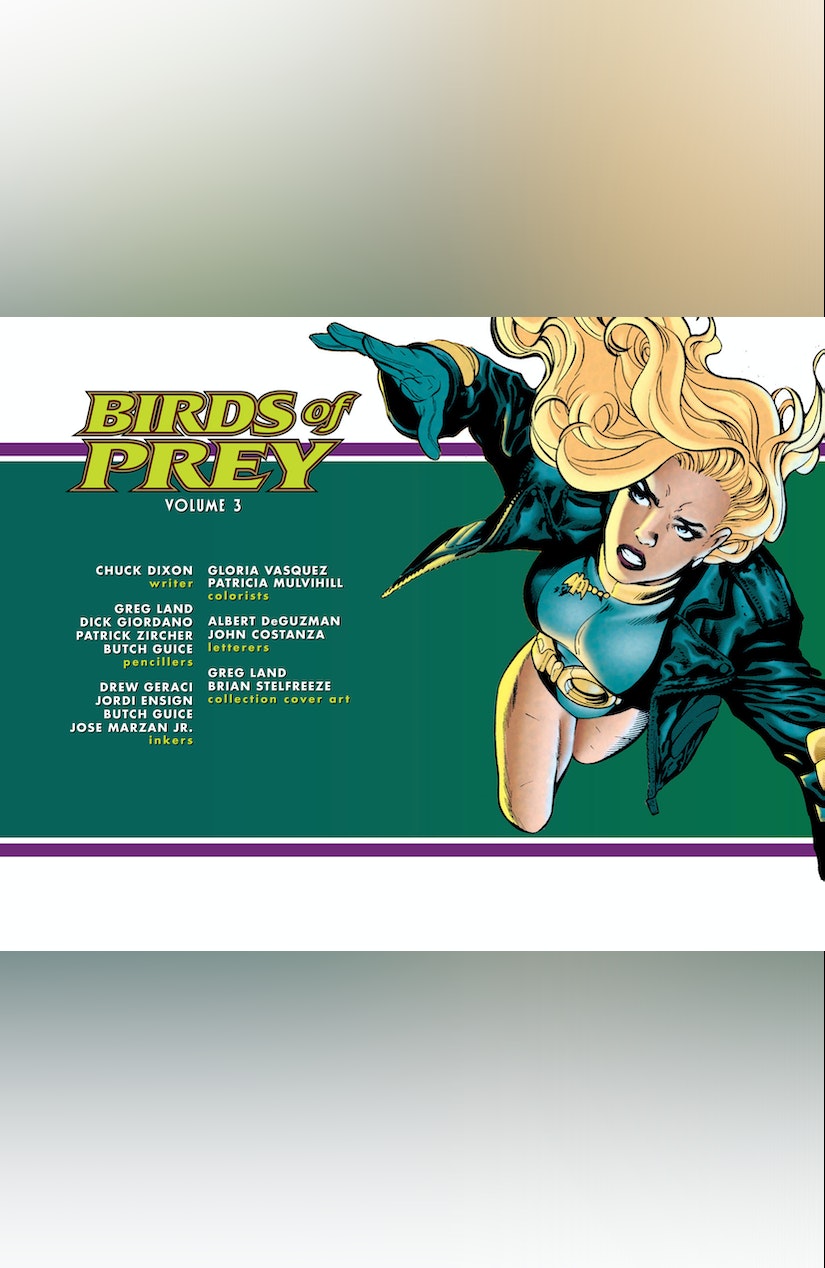 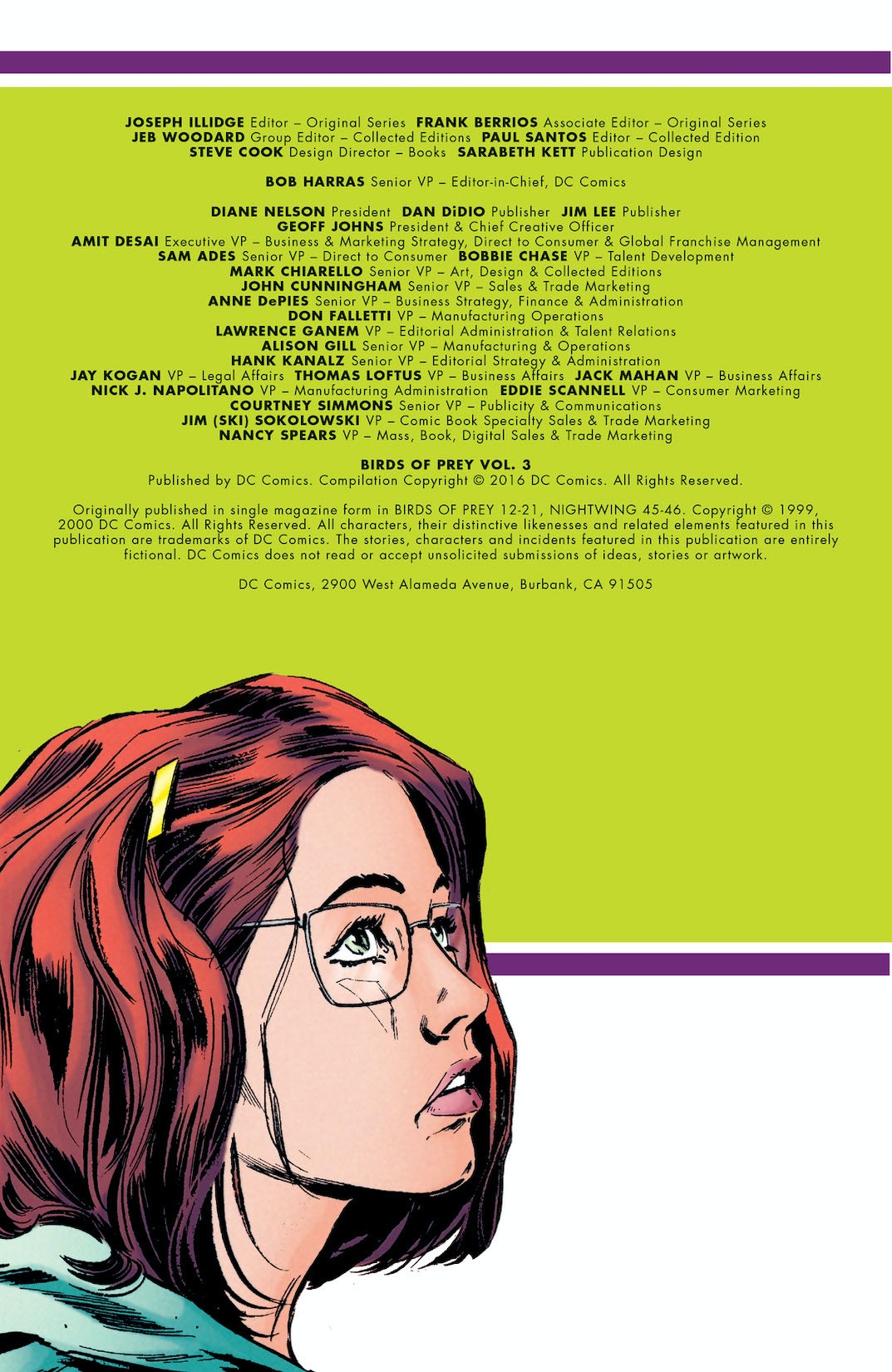 THE HUNT FOR ORACLE! The Birds of Prey-the crime-fighting duo consisting of Oracle, the computer genius who used to fight crime as Batgirl, and Black Canary, the young adventuress who feels she has something to prove-are moving up in the world. Or should that be worlds? While on a routine mission, Black Canary finds herself, along with Catwoman, transported through a boom tube to Apokolips to face the Female Furies. After that, it’s a trip to New York to stop the Joker from nuking the Big Apple. Good thing Oracle has Power Girl on speed dial! But the real danger starts once the Birds get back to Gotham. Time and again, Oracle has stolen the ill-gotten gains of Blüdhaven’s crime boss, Blockbuster, for her own use. Now Blockbuster has had enough and has assembled a team of mercenaries and cyberterrorists to track her down. Their first step in finding the person behind the screen will be to capture Blüdhaven’s costumed protector and known Oracle ally, Nightwing, and torture him for information. And with Black Canary being hunted down, Oracle will have to defend herself from the greatest threat the Birds have ever faced! Collects BIRDS OF PREY #12-#21 and NIGHTWING #45-#46.