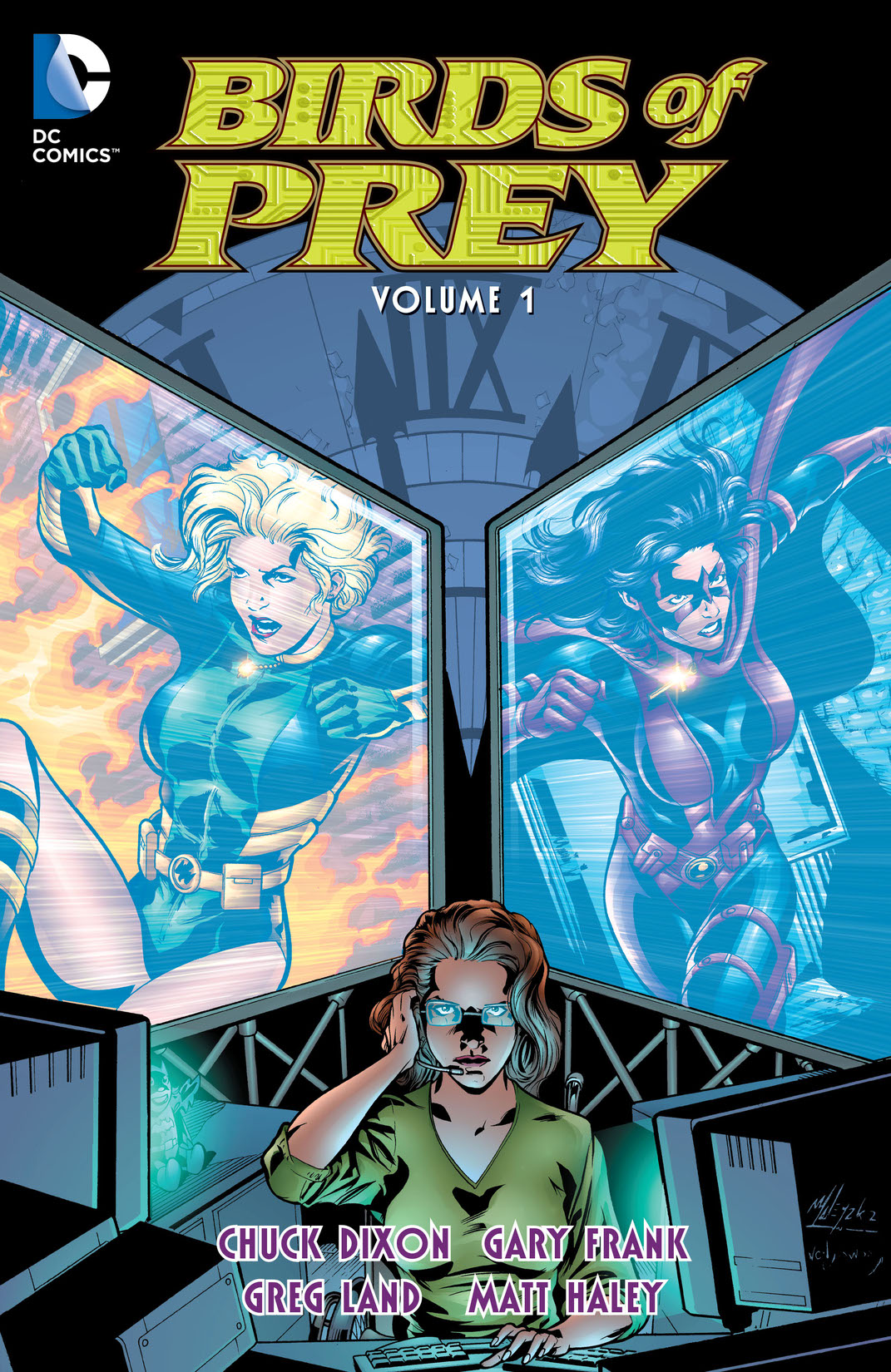 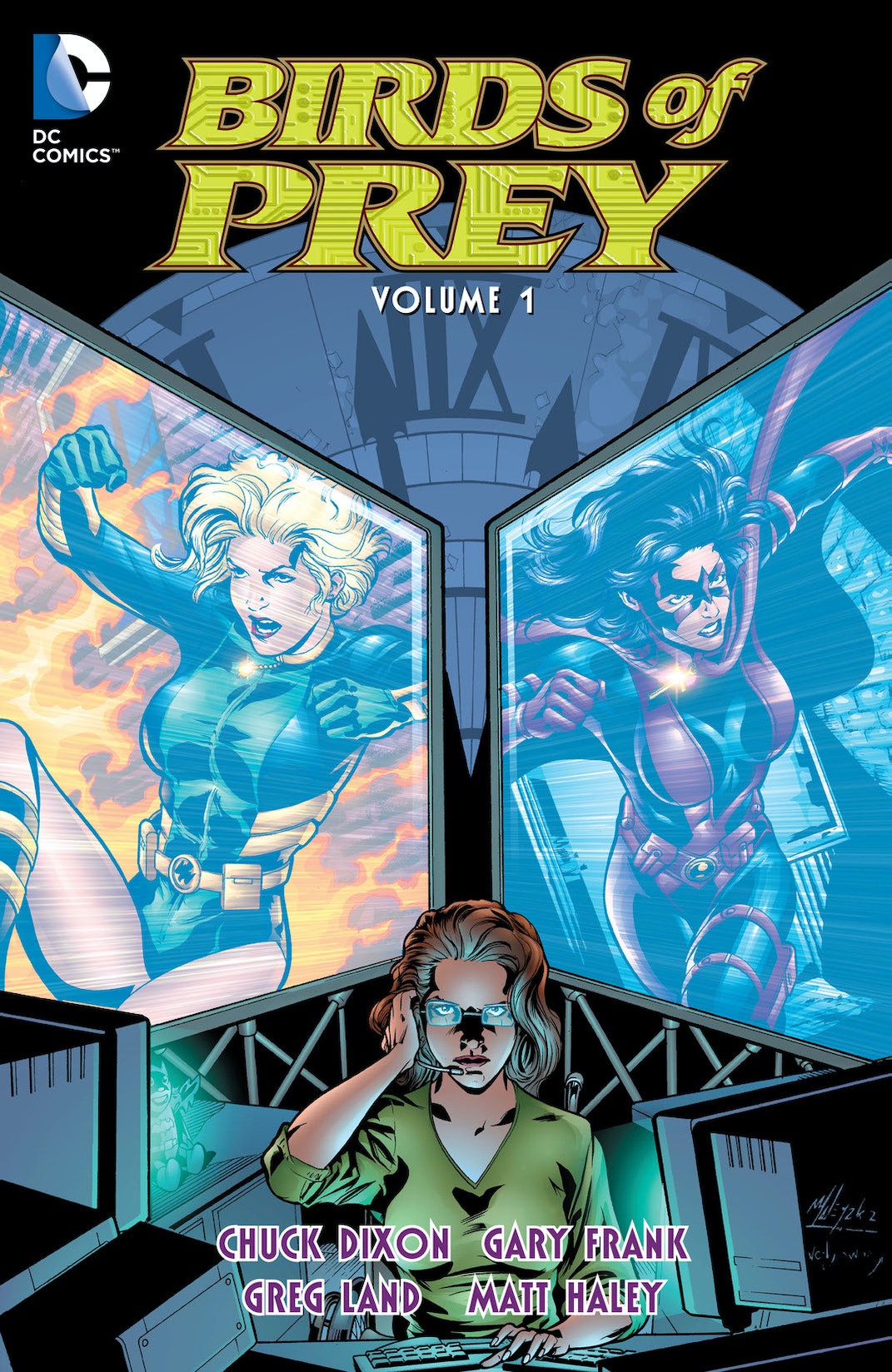 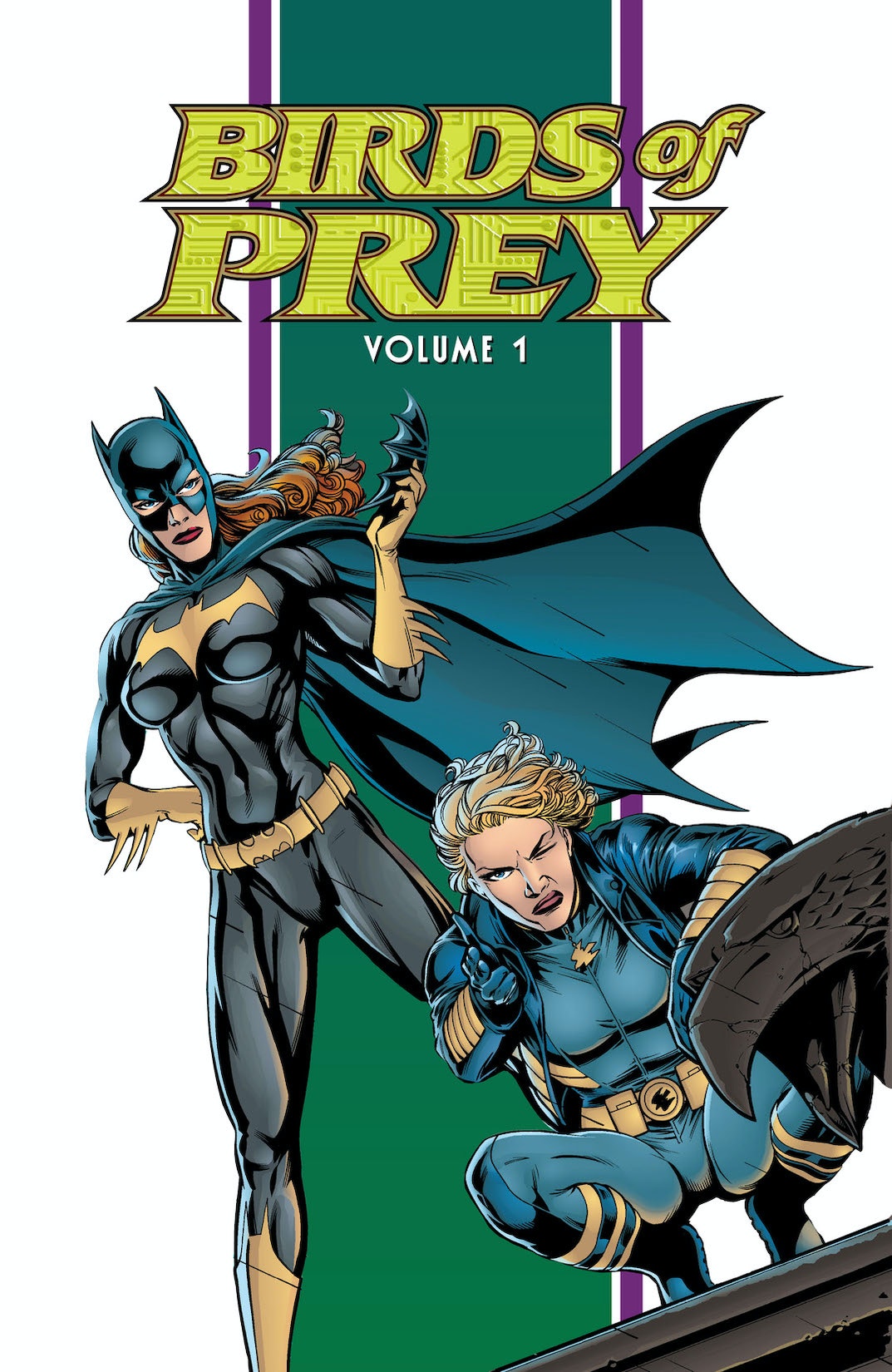 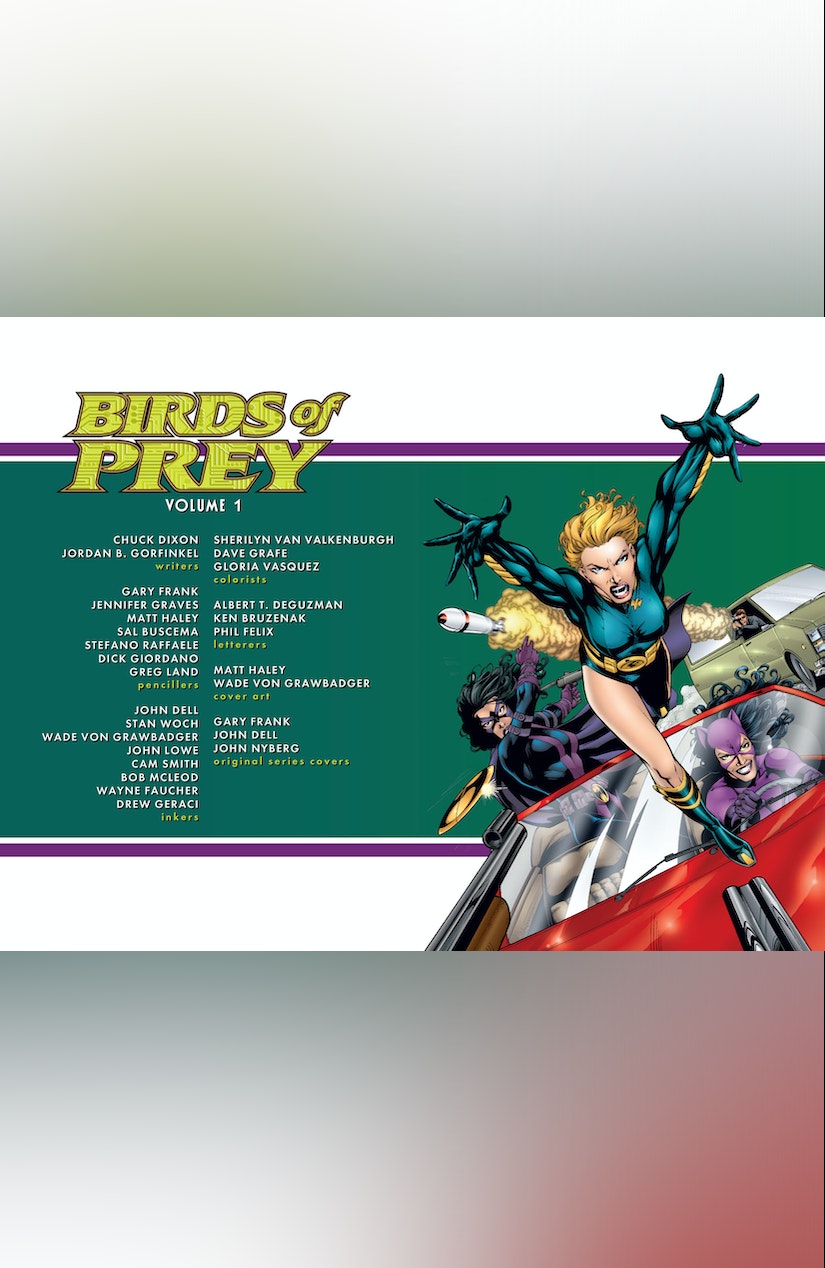 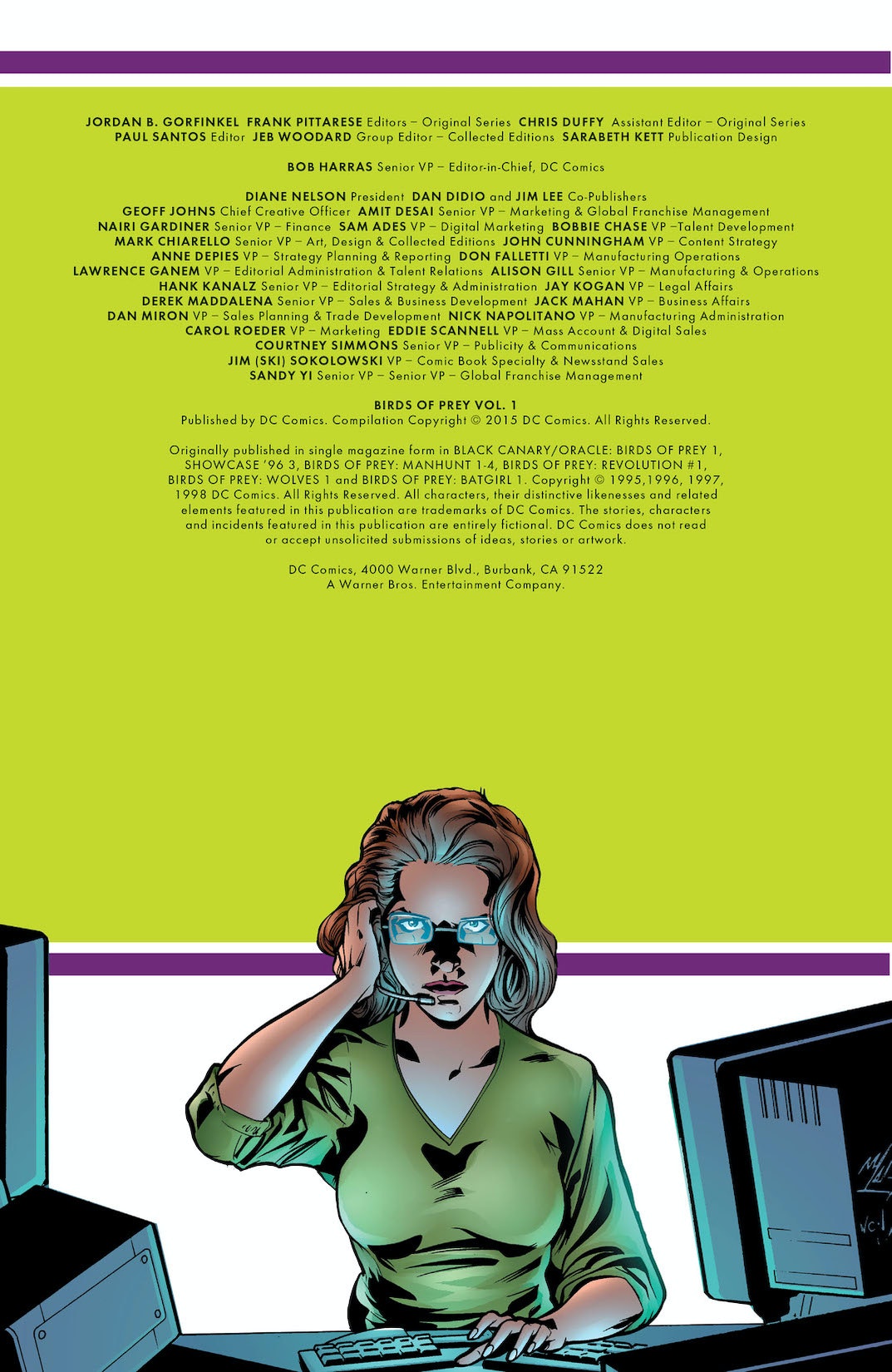 Alone, they are driven vigilantes. Together they are a force to be reckoned with. Witness the beginnings of the Birds of Prey team, as Oracle (the former Batgirl, Barbara Gordon) teams up with ex-Justice Leaguer Black Canary and other female heroes of the DC Universe in globetrotting adventures in espionage. Black Canary goes undercover to expose the truth behind a corporate conspiracy. Oracle must send in reinforcements, but will this save Black Canary or doom her? Plus, the Birds of Prey invade Santa Prisca to stop a slavery ring while helping to overthrow the local government. Collected for the first time in chronological order: BLACK CANARY/ORACLE: BIRDS OF PREY #1, SHOWCASE ’96 #3, BIRDS OF PREY: MANHUNT #1-4, BIRDS OF PREY: REVOLUTION #1, BIRDS OF PREY: WOLVES #1 and BIRDS OF PREY: BATGIRL #1.