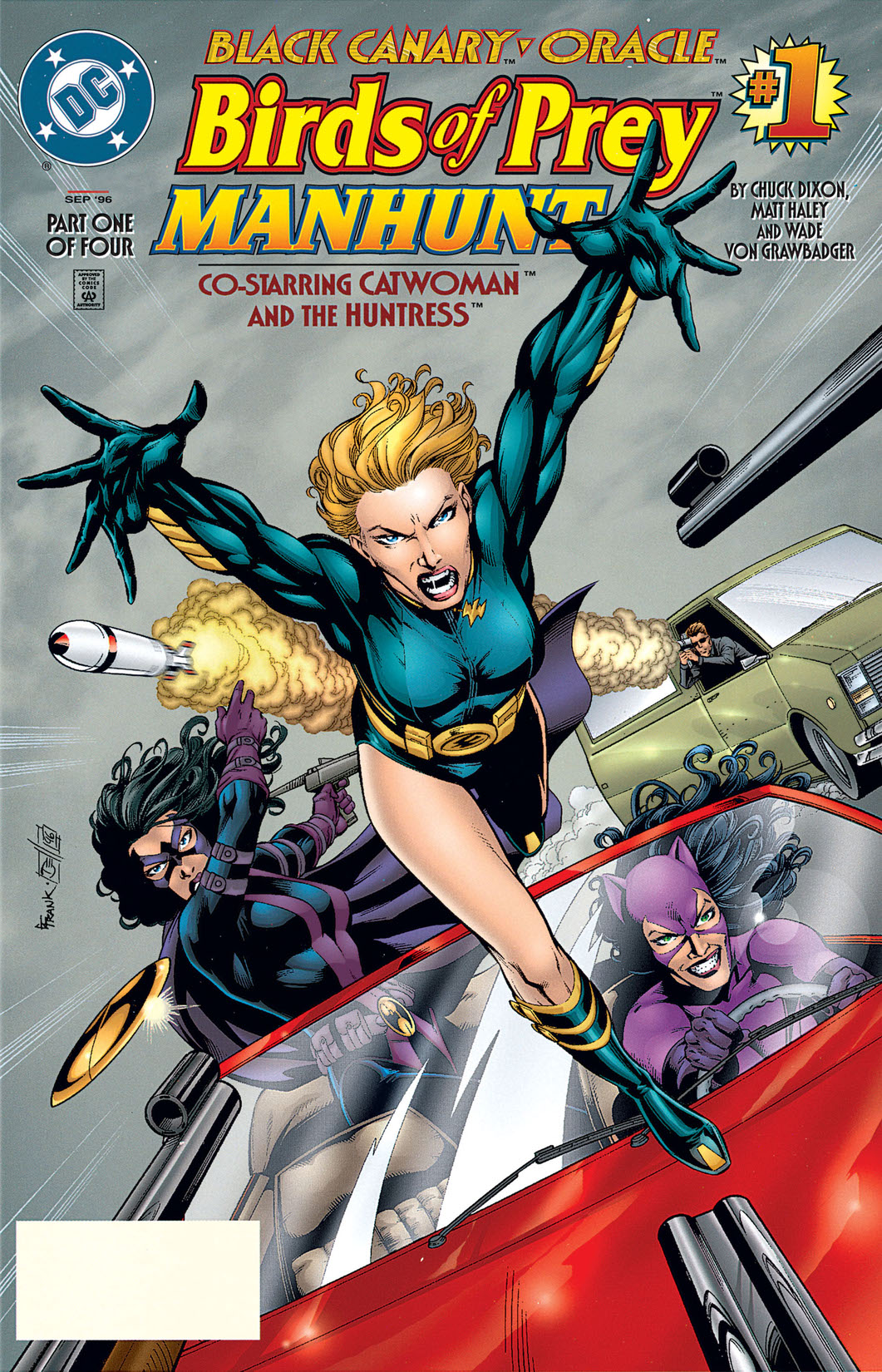 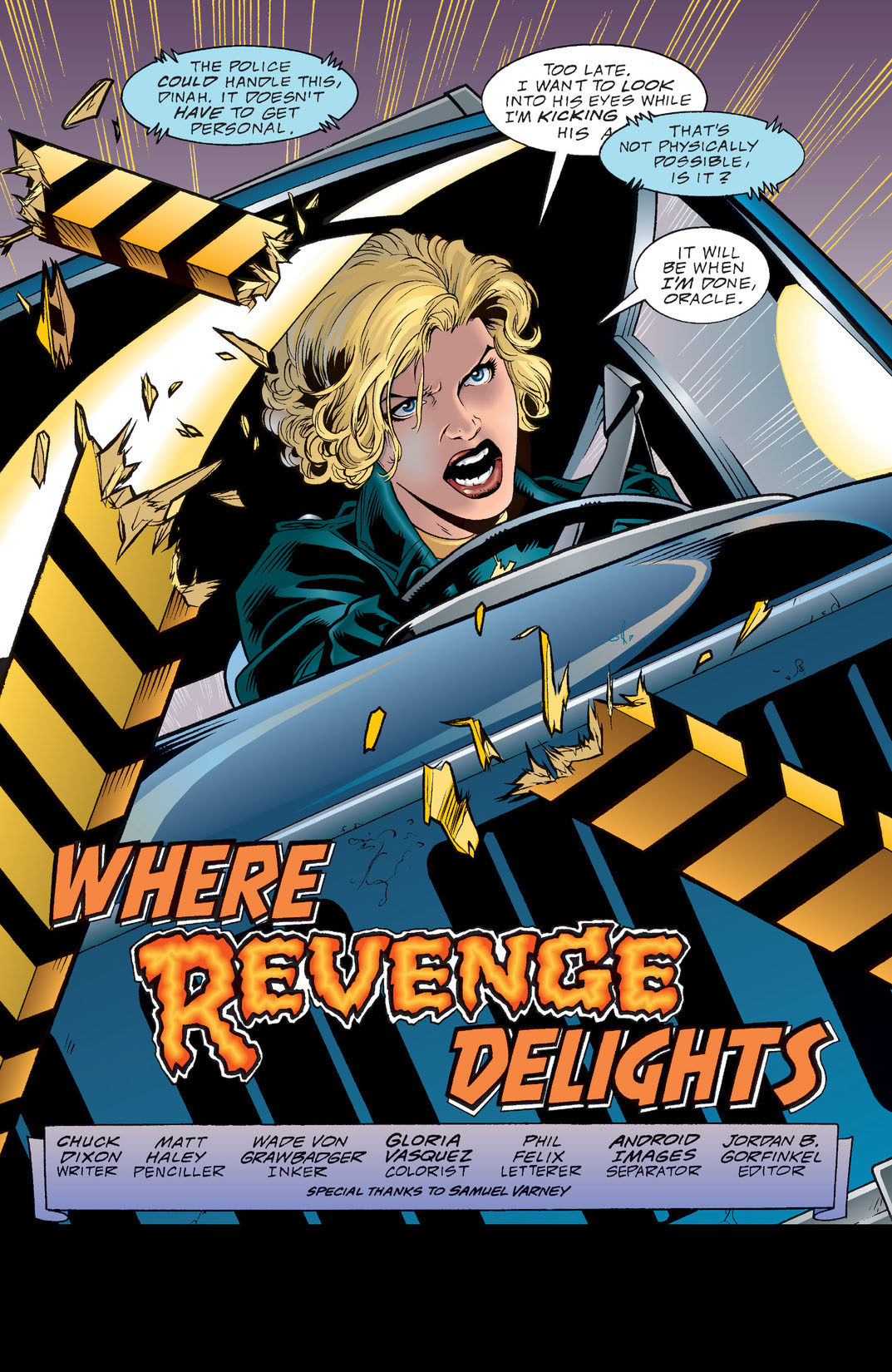 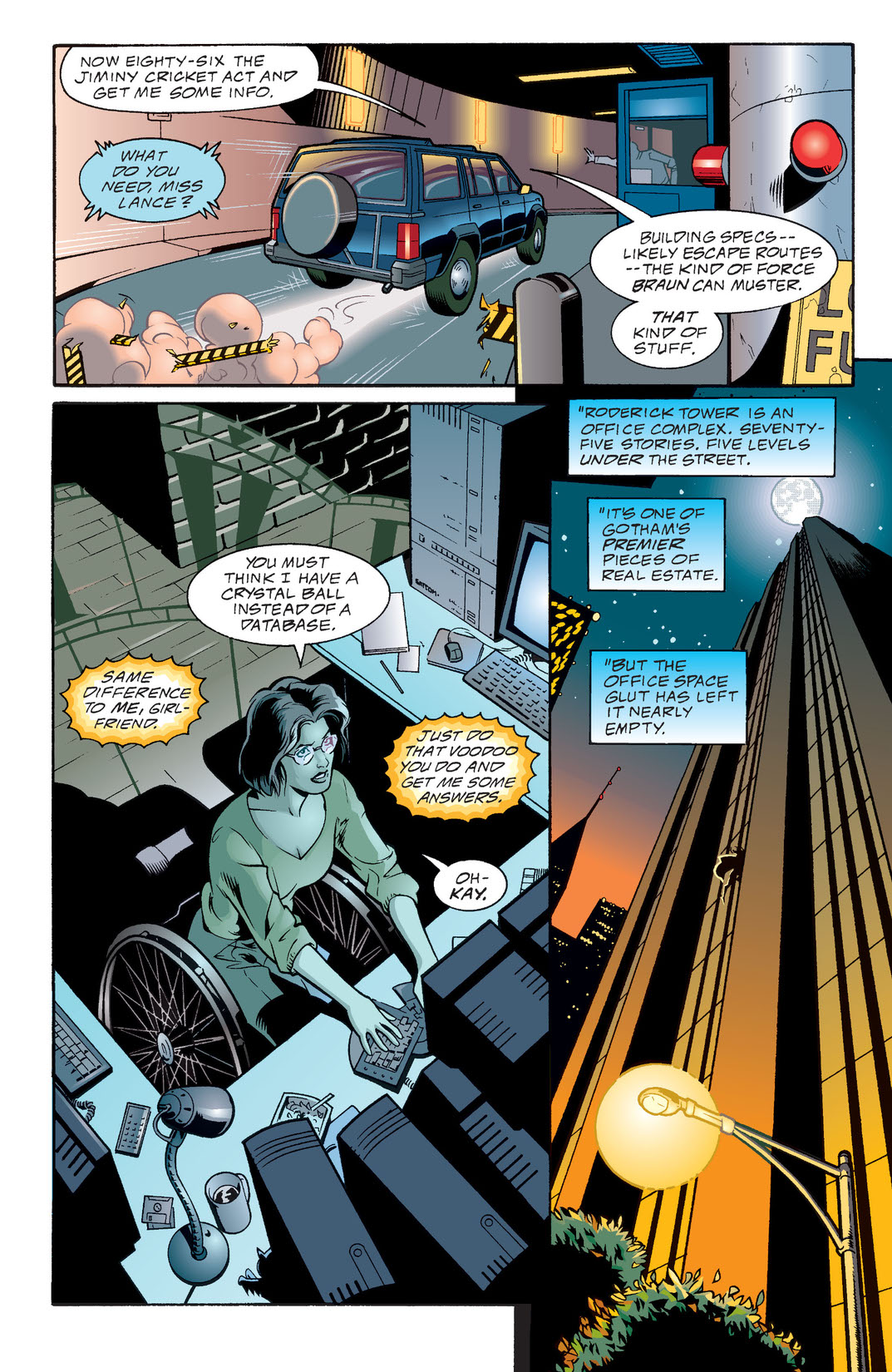 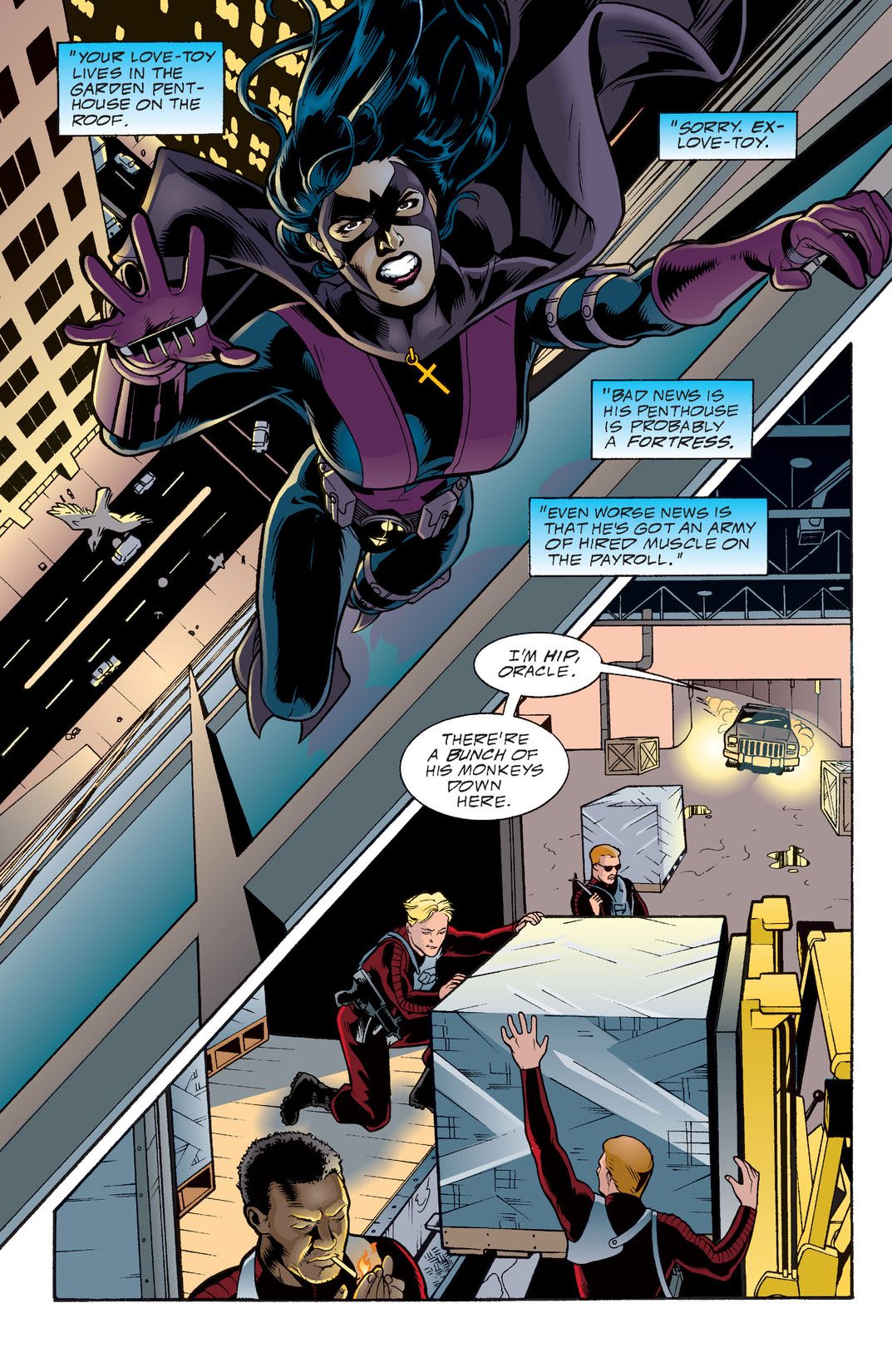 Teaming up again with Oracle, Black Canary pursues the dangerous Archer Braun, a felon with secrets that could prove deadly to anyone daring to uncover them! The Birds' paths cross with the Huntress and Catwoman, each of whom has motives of her own in this 4-issue miniseries!