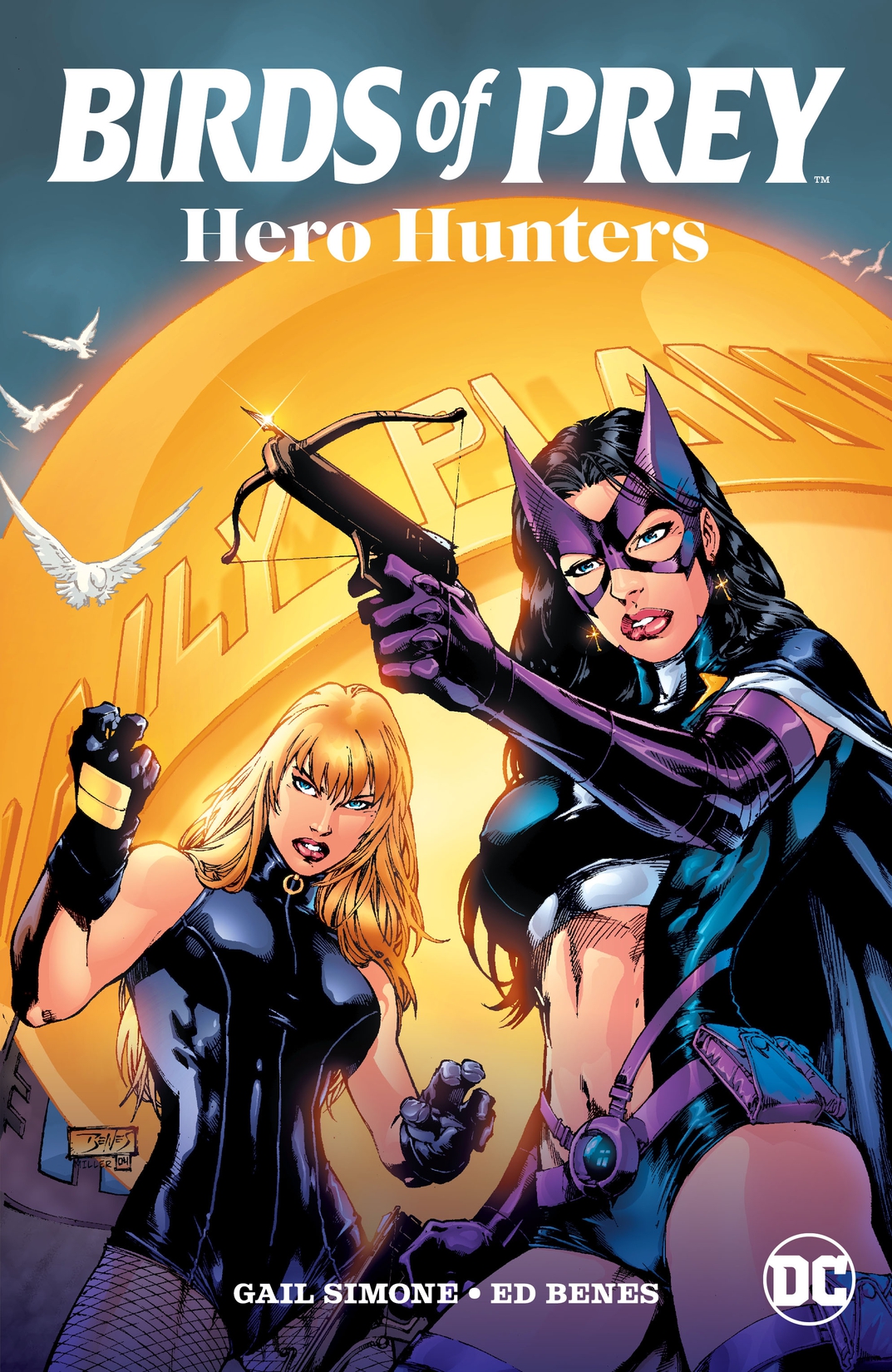 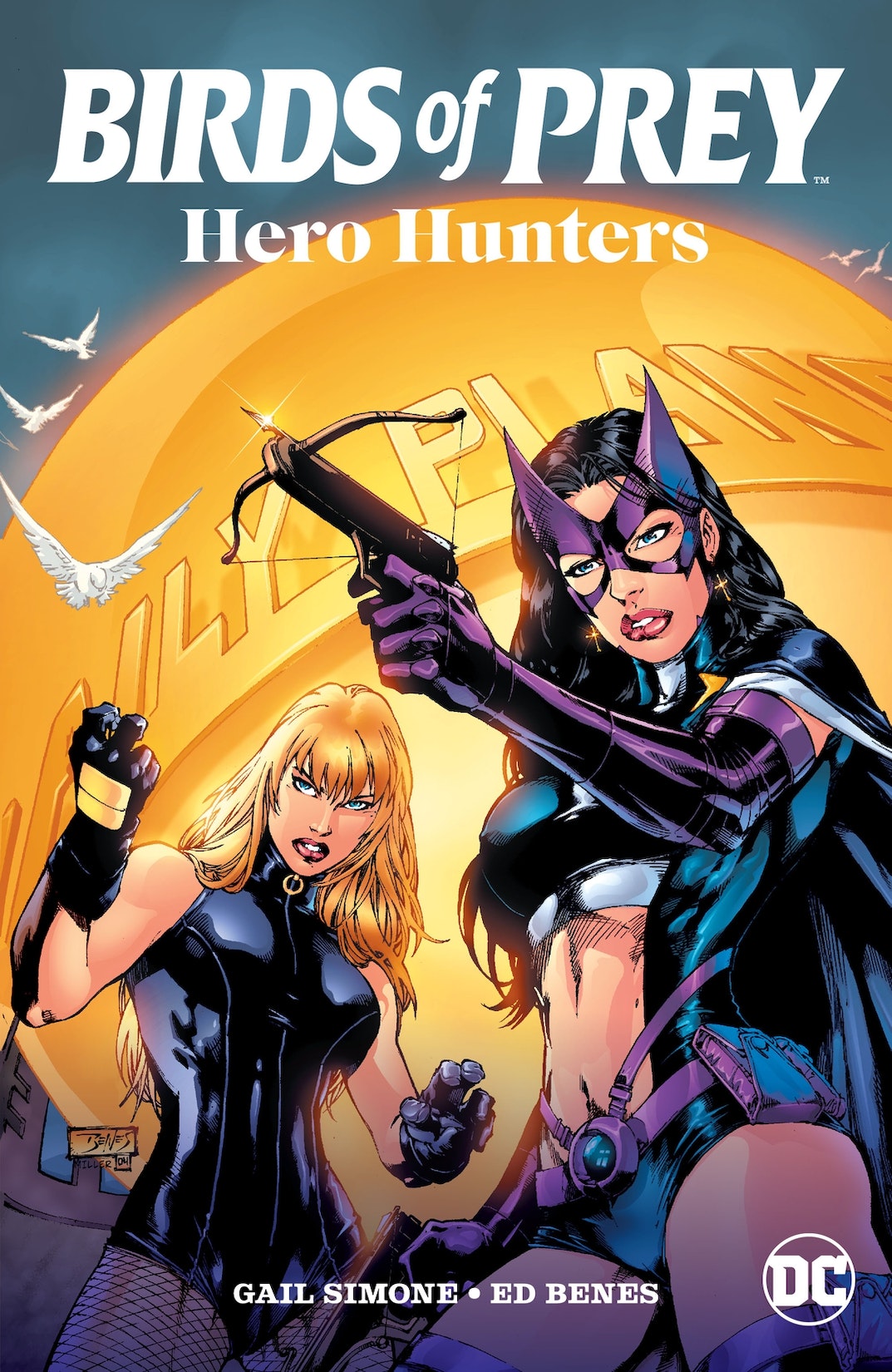 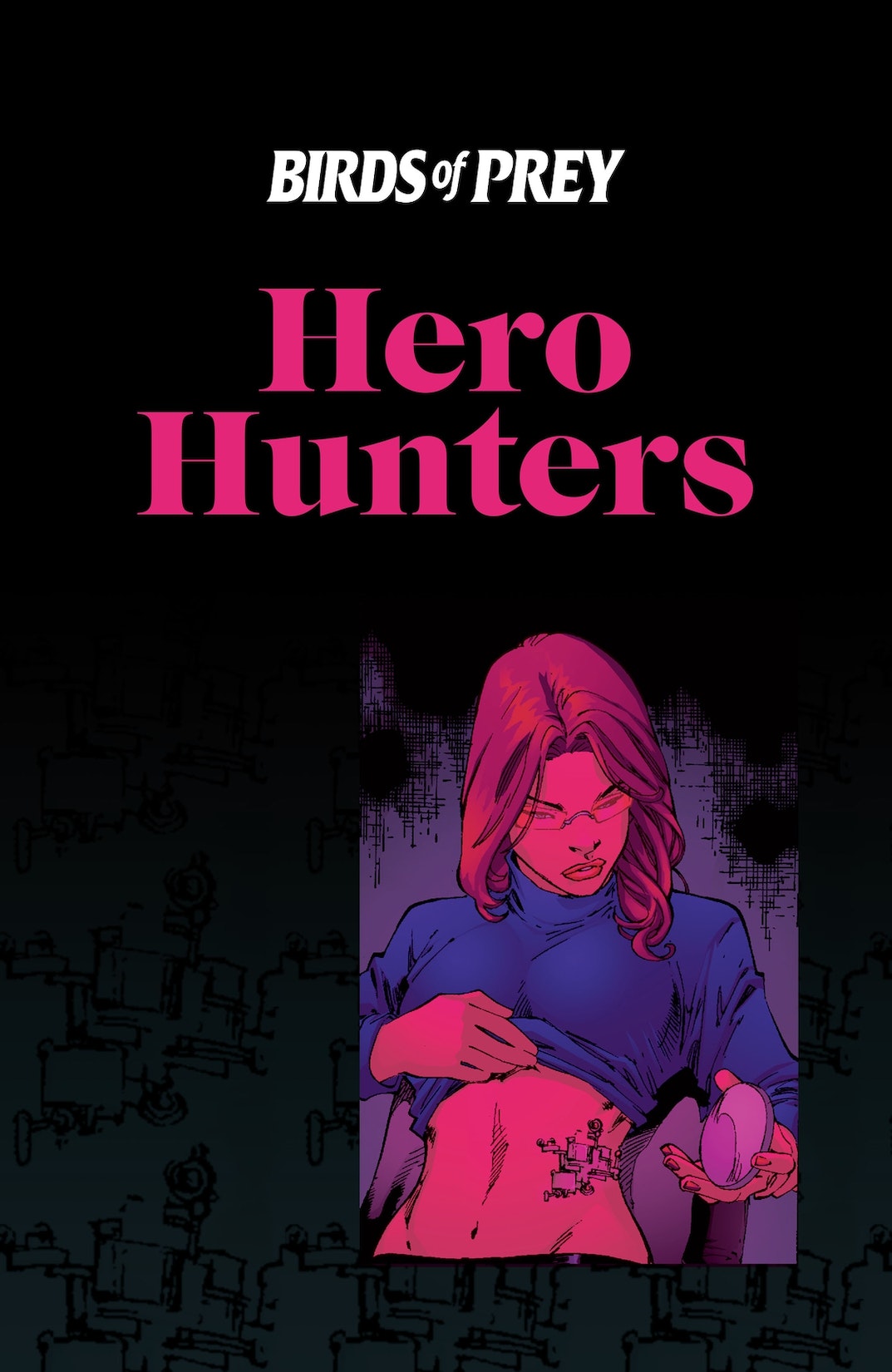 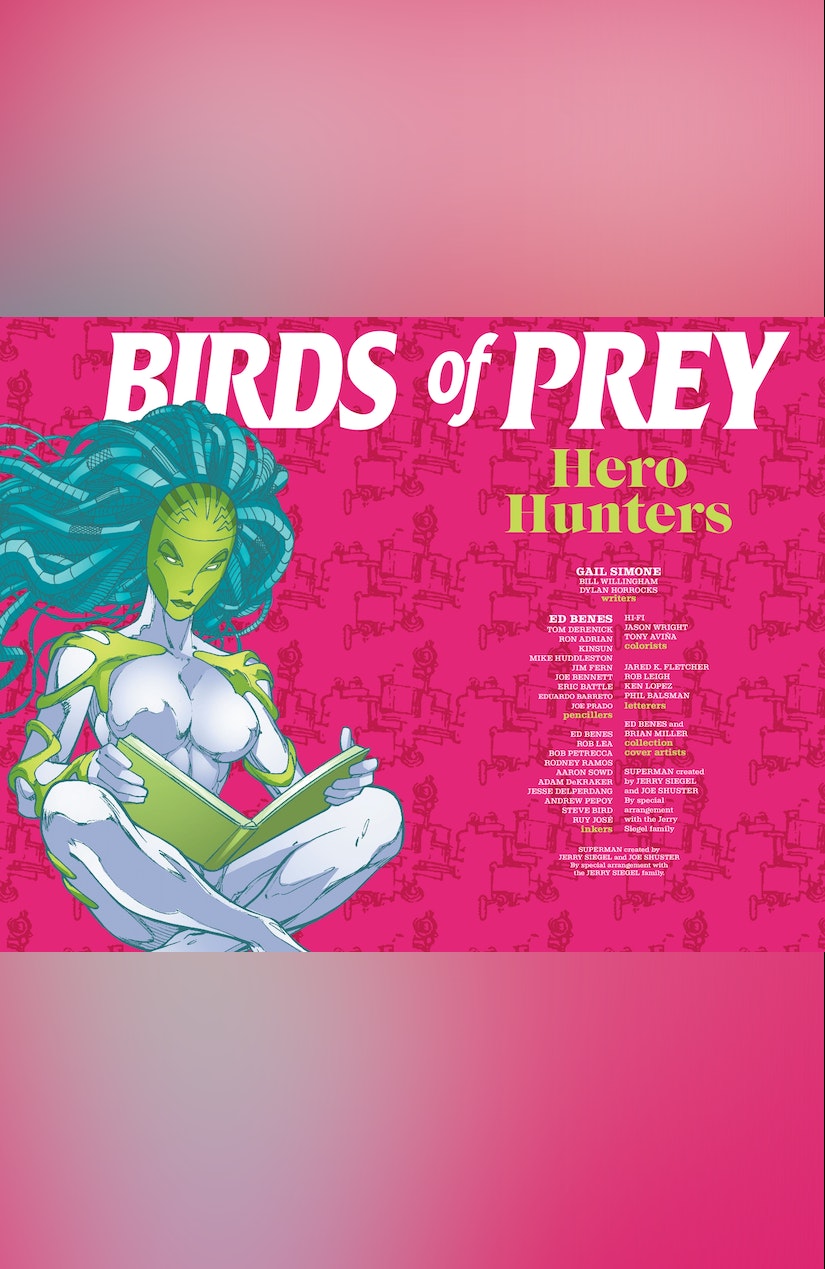 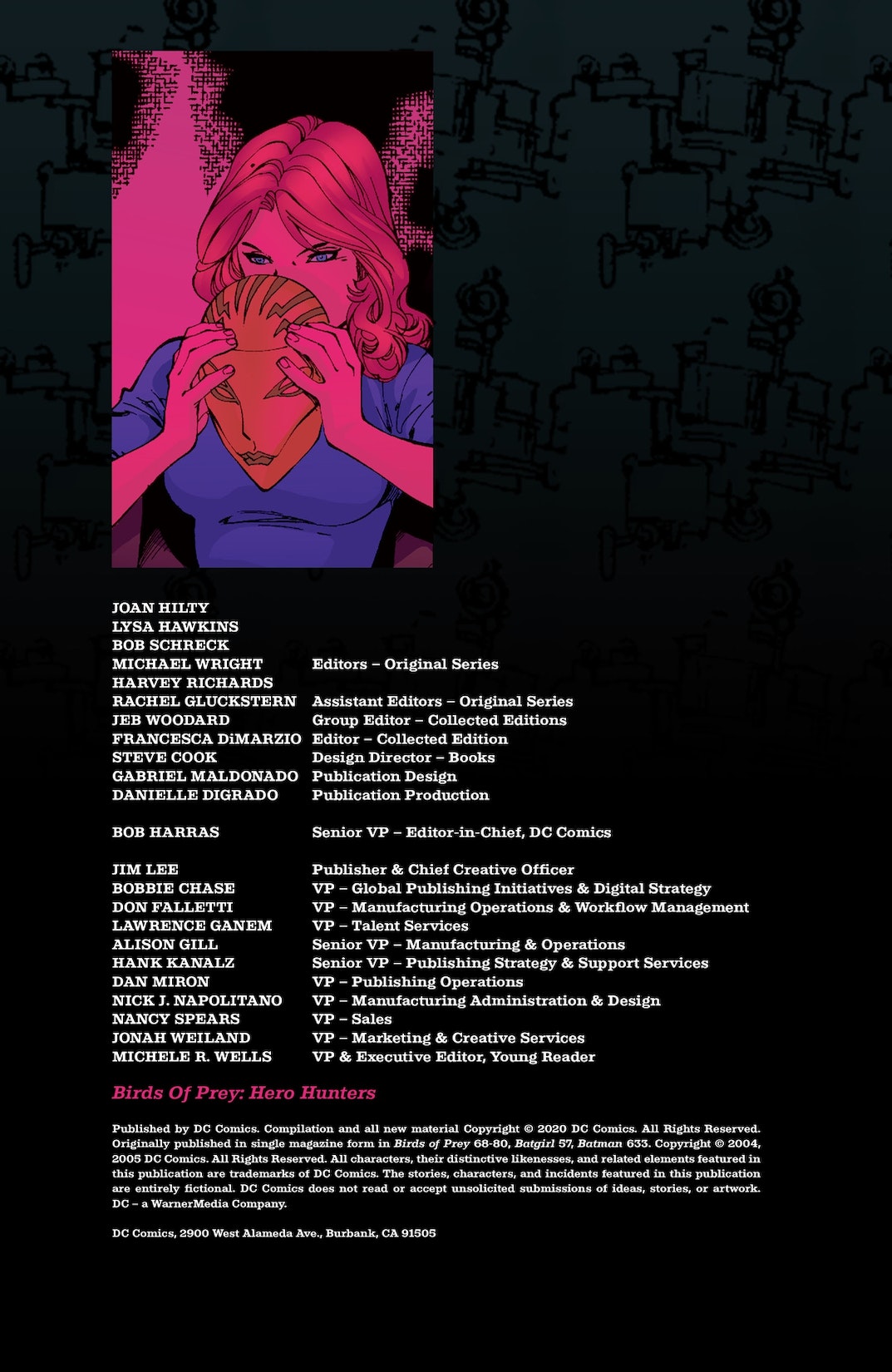 After being paralyzed by the Joker, former Batgirl Barbara Gordon became Oracle and formed a crime-fighting team with other female heroes including the martial artist with a devastating sonic scream, Black Canary, the vigilante known as the Huntress and the mysterious Lady Blackhawk! In this collection, the team is shaken up as members depart and new teammates are added to the roster. Who will be asked to join Oracle in her all-new Birds of Prey? Who will refuse, and who will fly the coop for good? Collects BIRDS OF PREY #96-103.