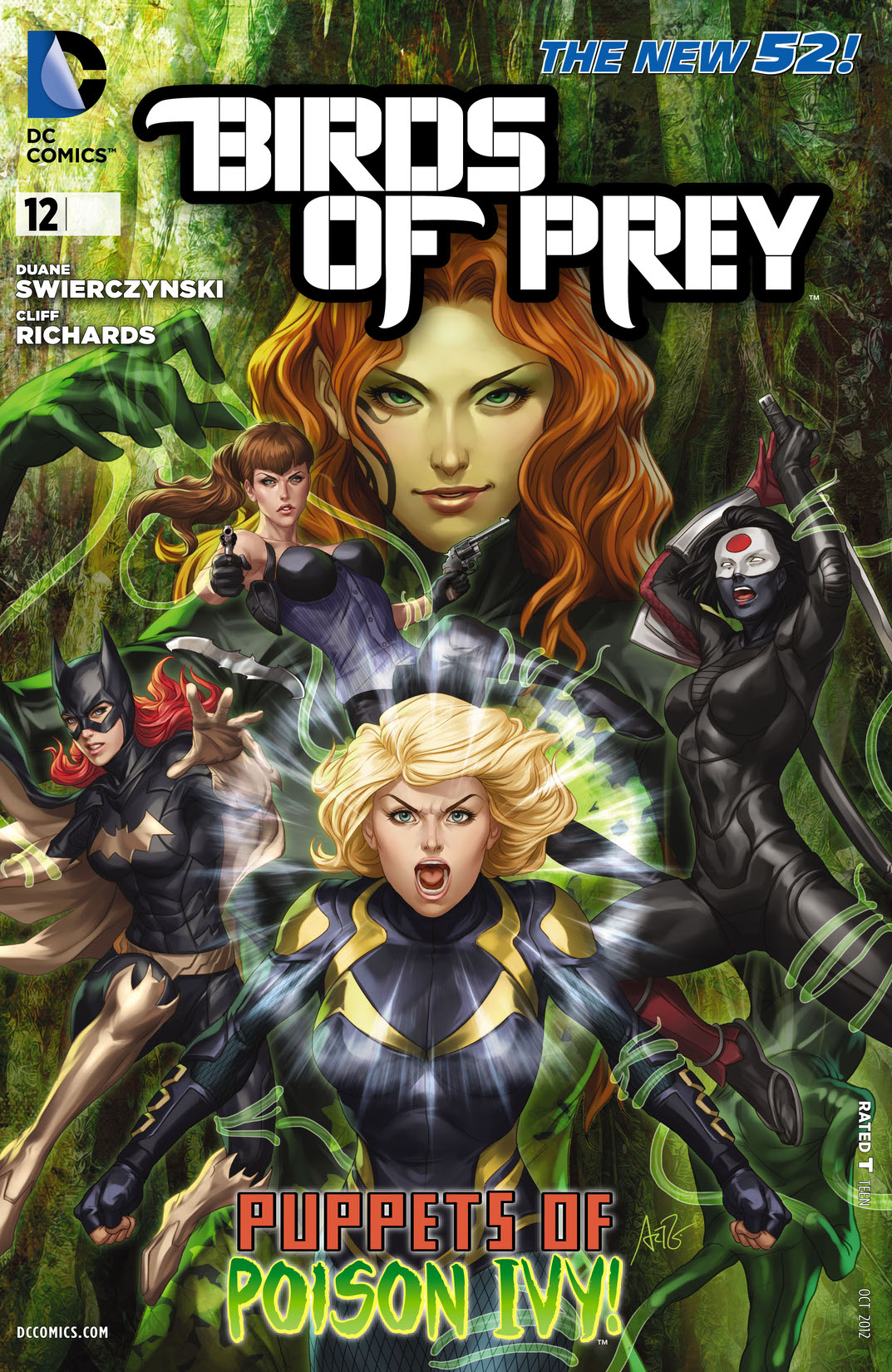 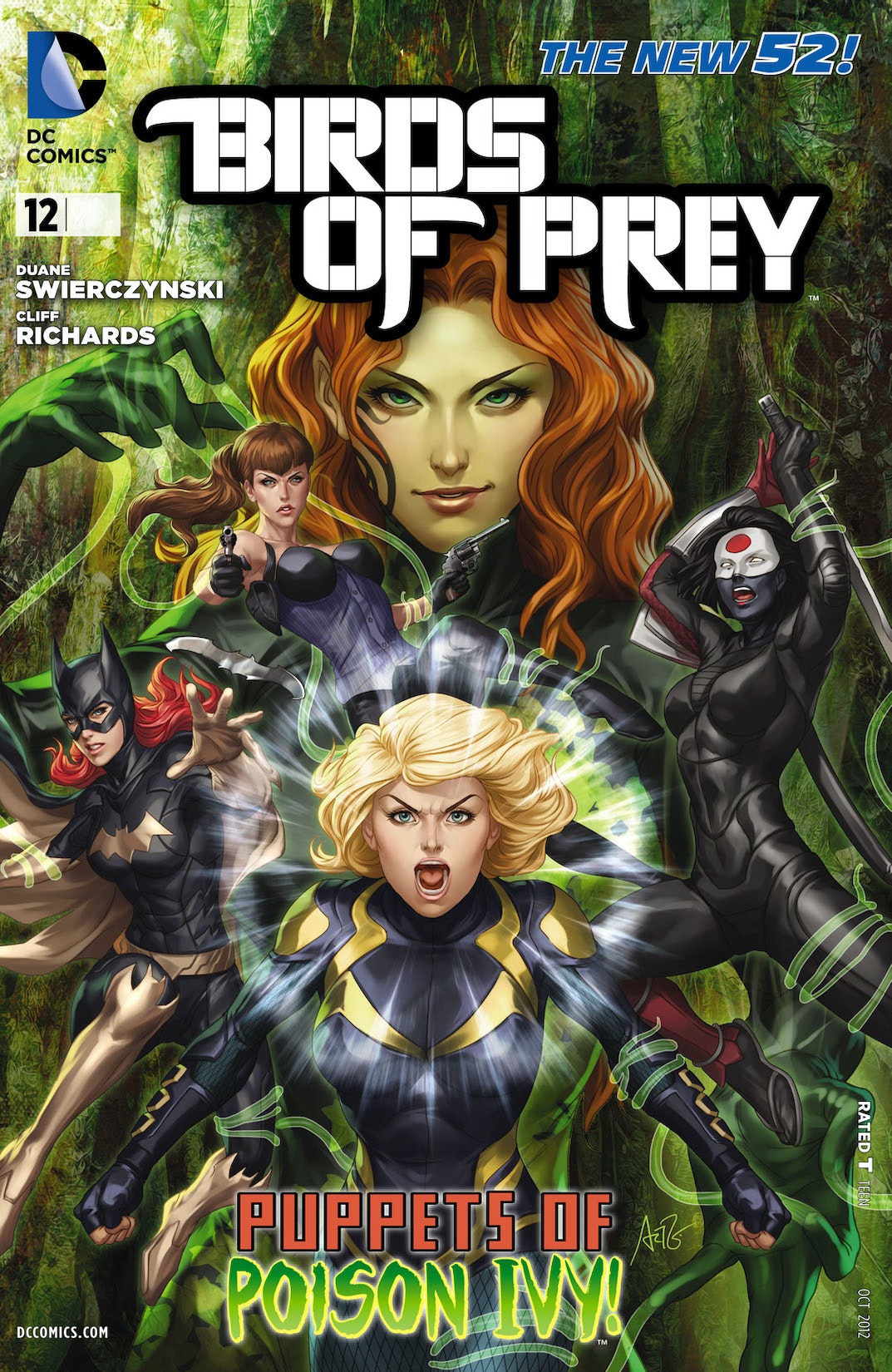 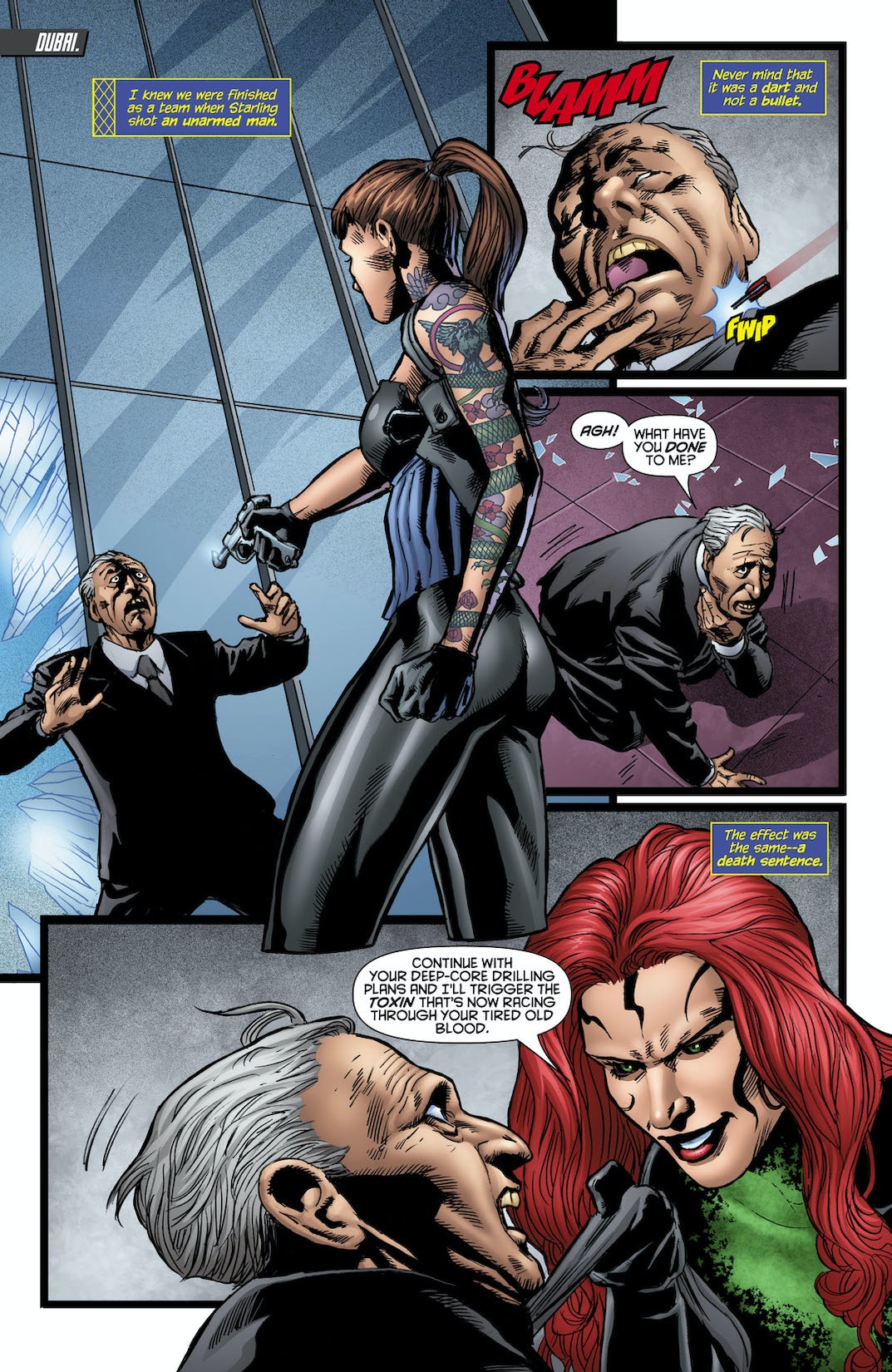 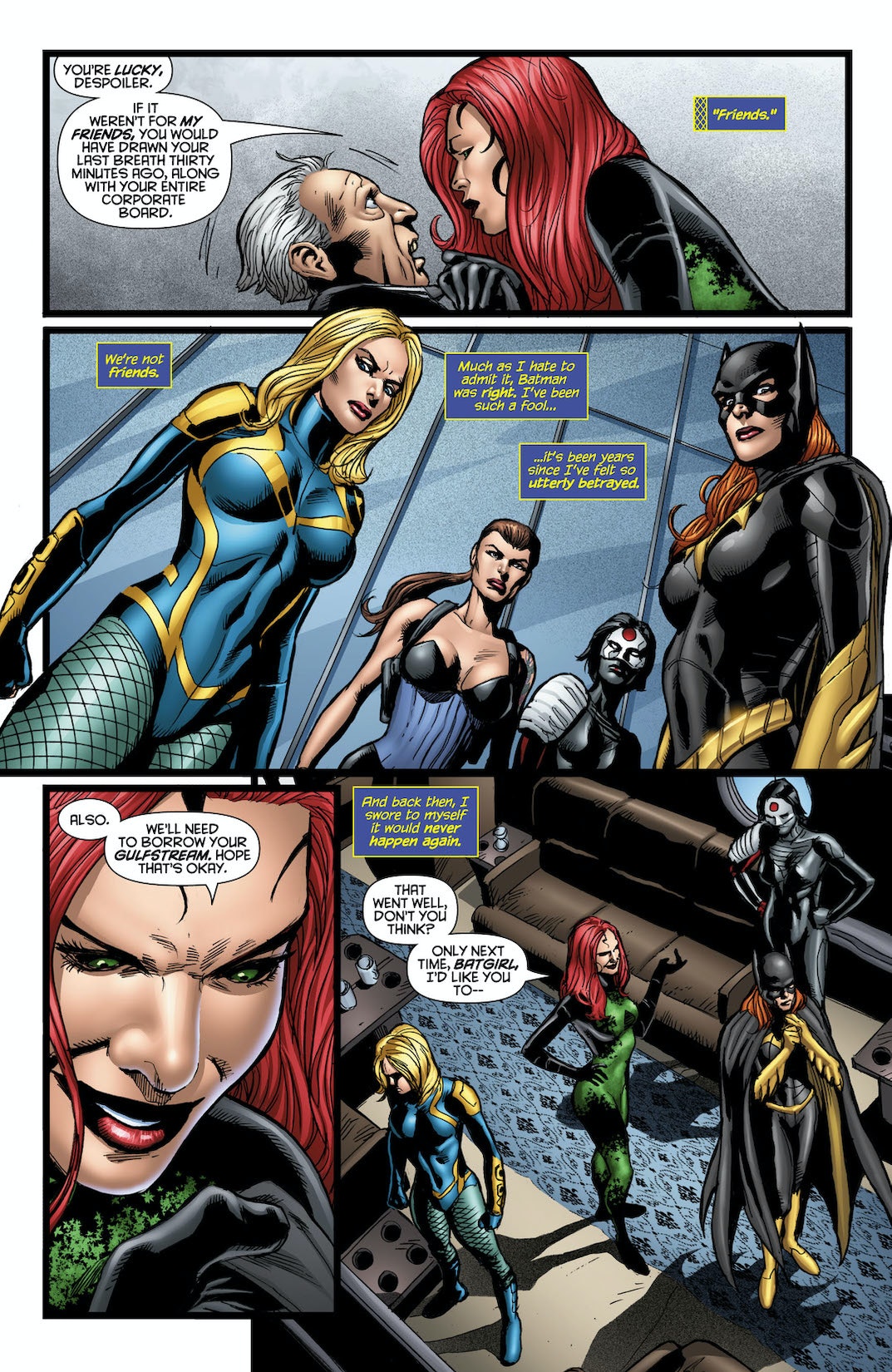 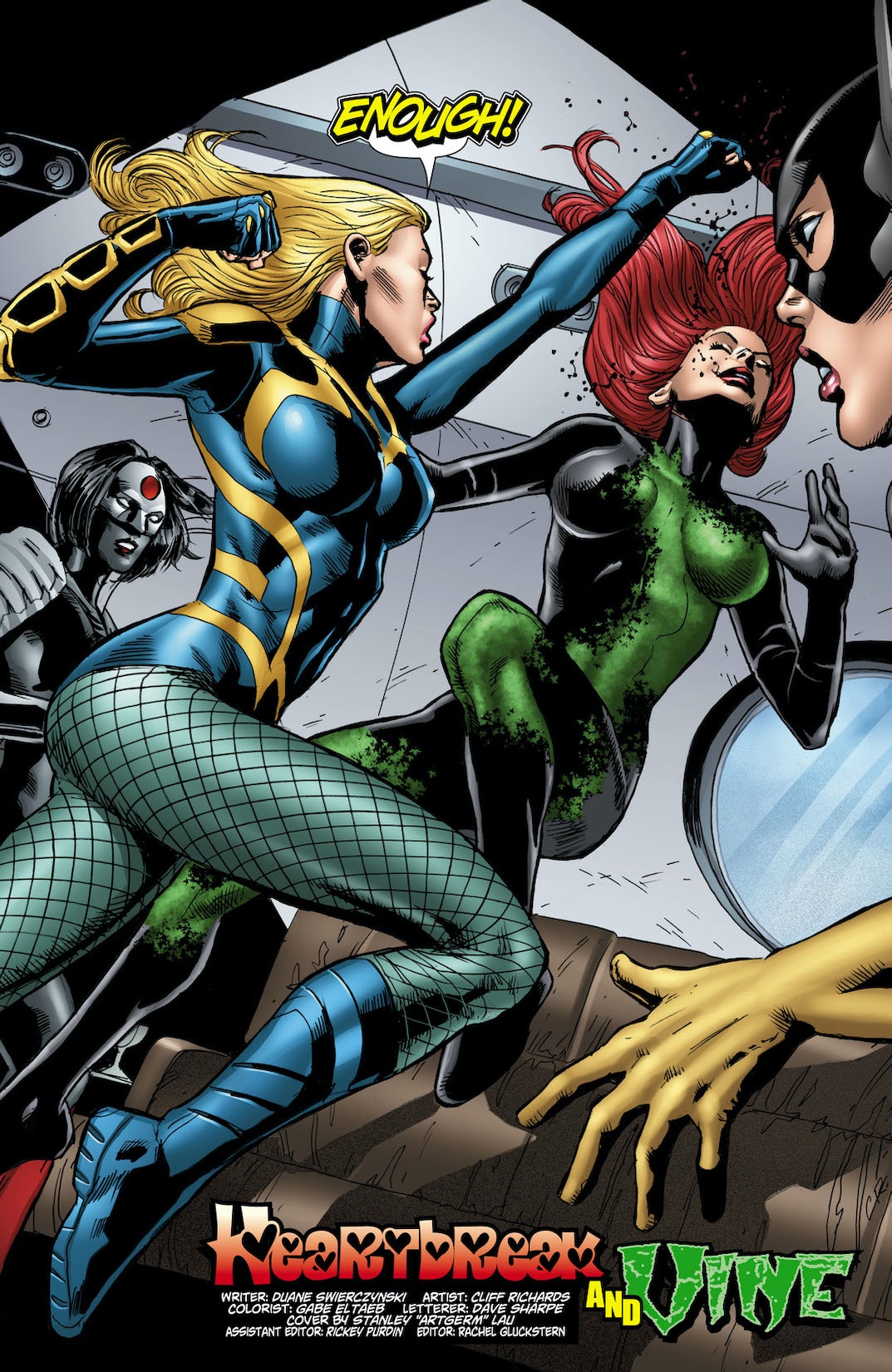 Shock follows shock as the team learns that the plant monsters were the creation of POISON IVY! With deadly toxins in their bloodstreams, THE BIRDS have six months to live--and they'll be given an antidote only if they help Ivy punish those who are despoiling the planet.