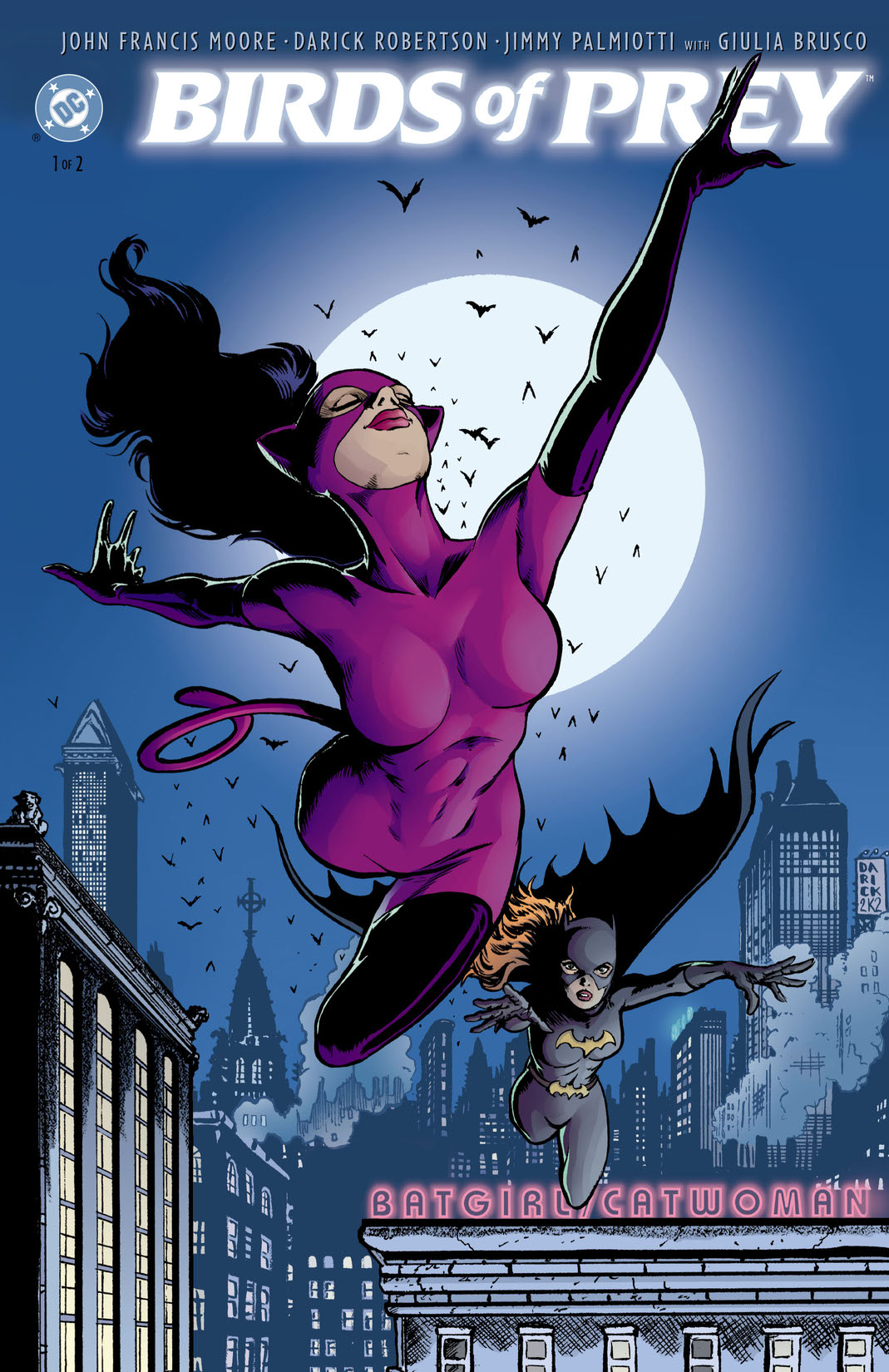 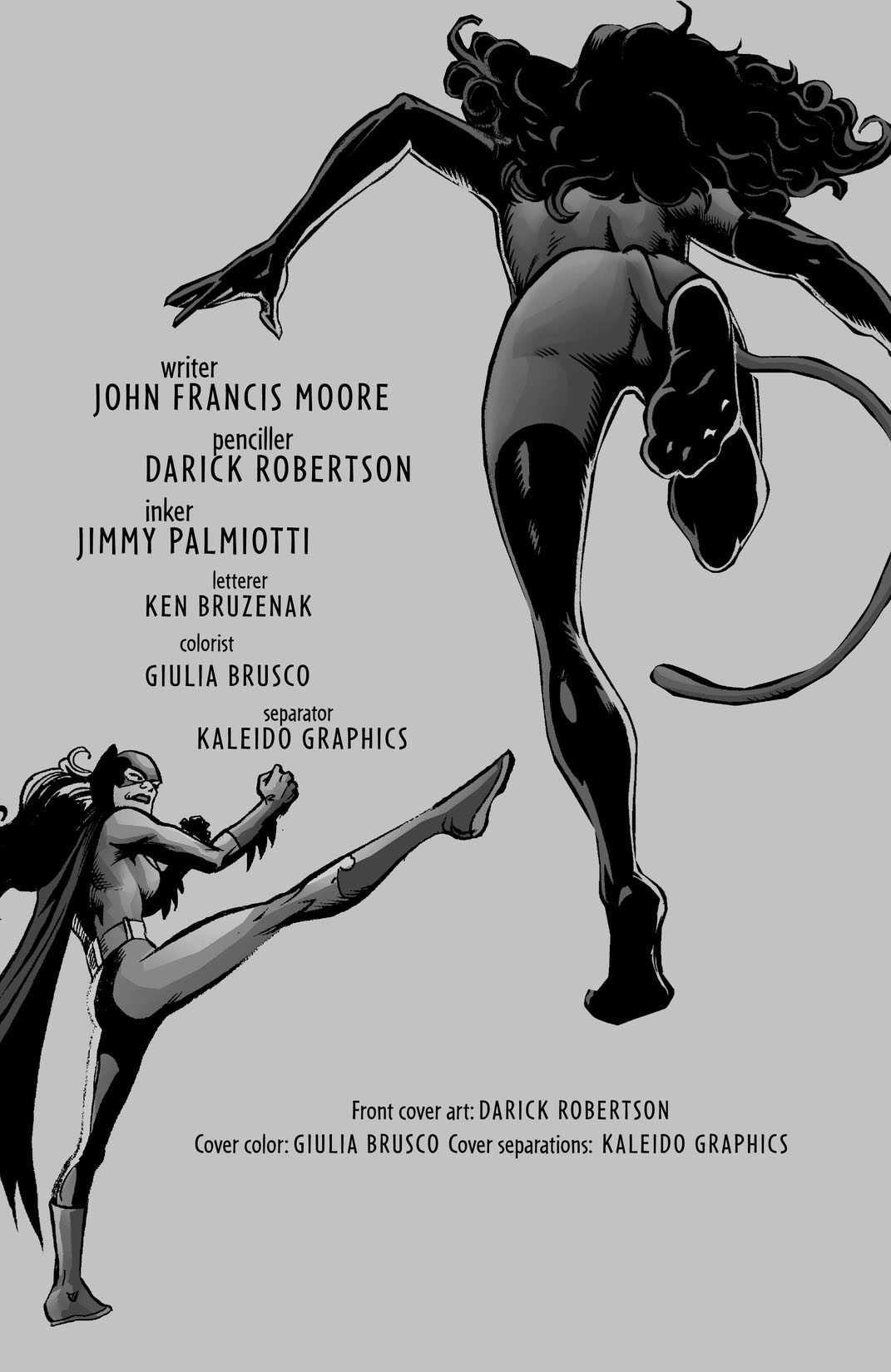 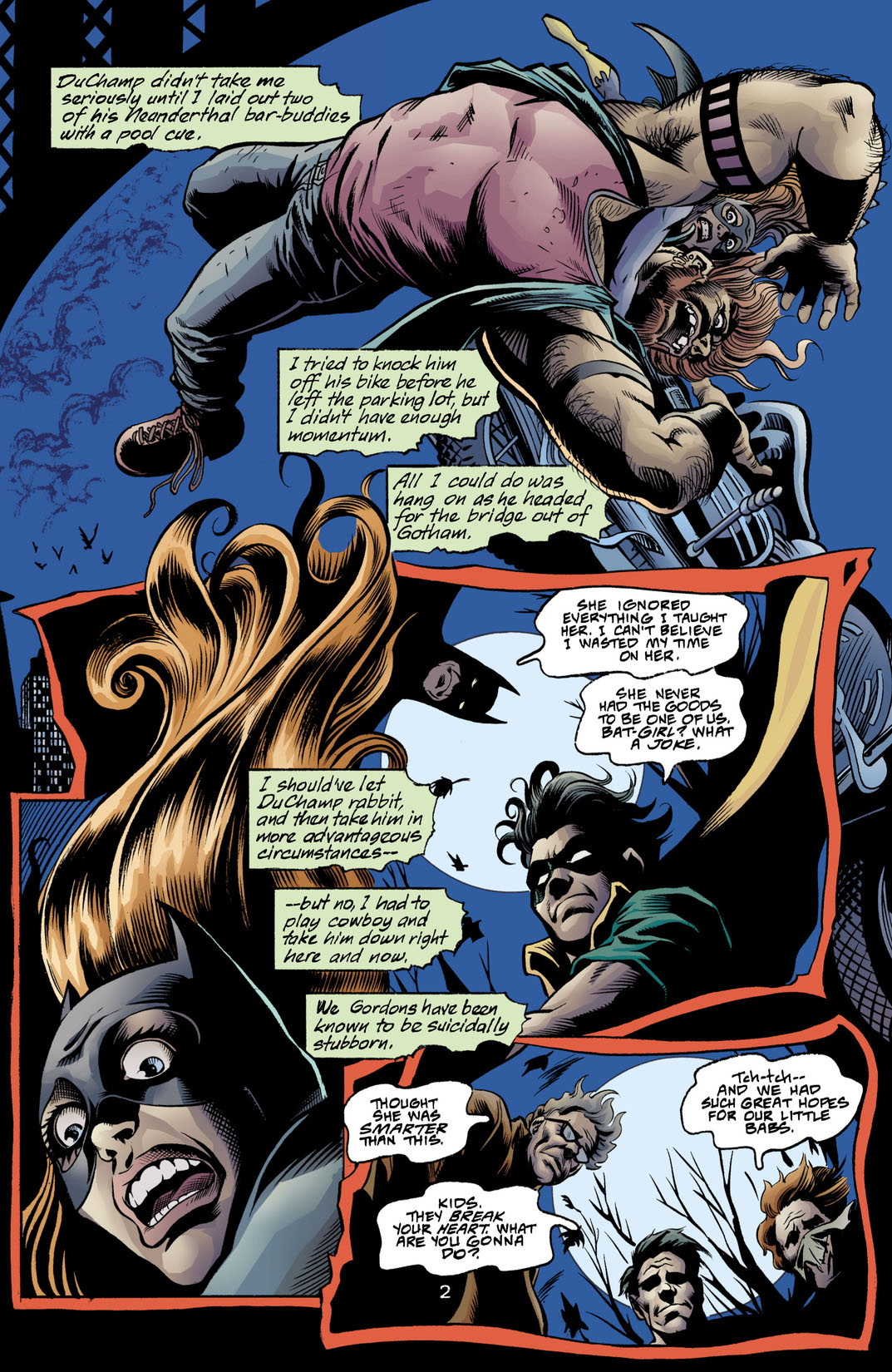 Batgirl and Catwoman join forces to thwart a murderer who preys on prostitutes...but what they uncover is a greater evil than either of them could hope to defeat alone! Continued in BIRDS OF PREY: CATWOMAN/ORACLE!