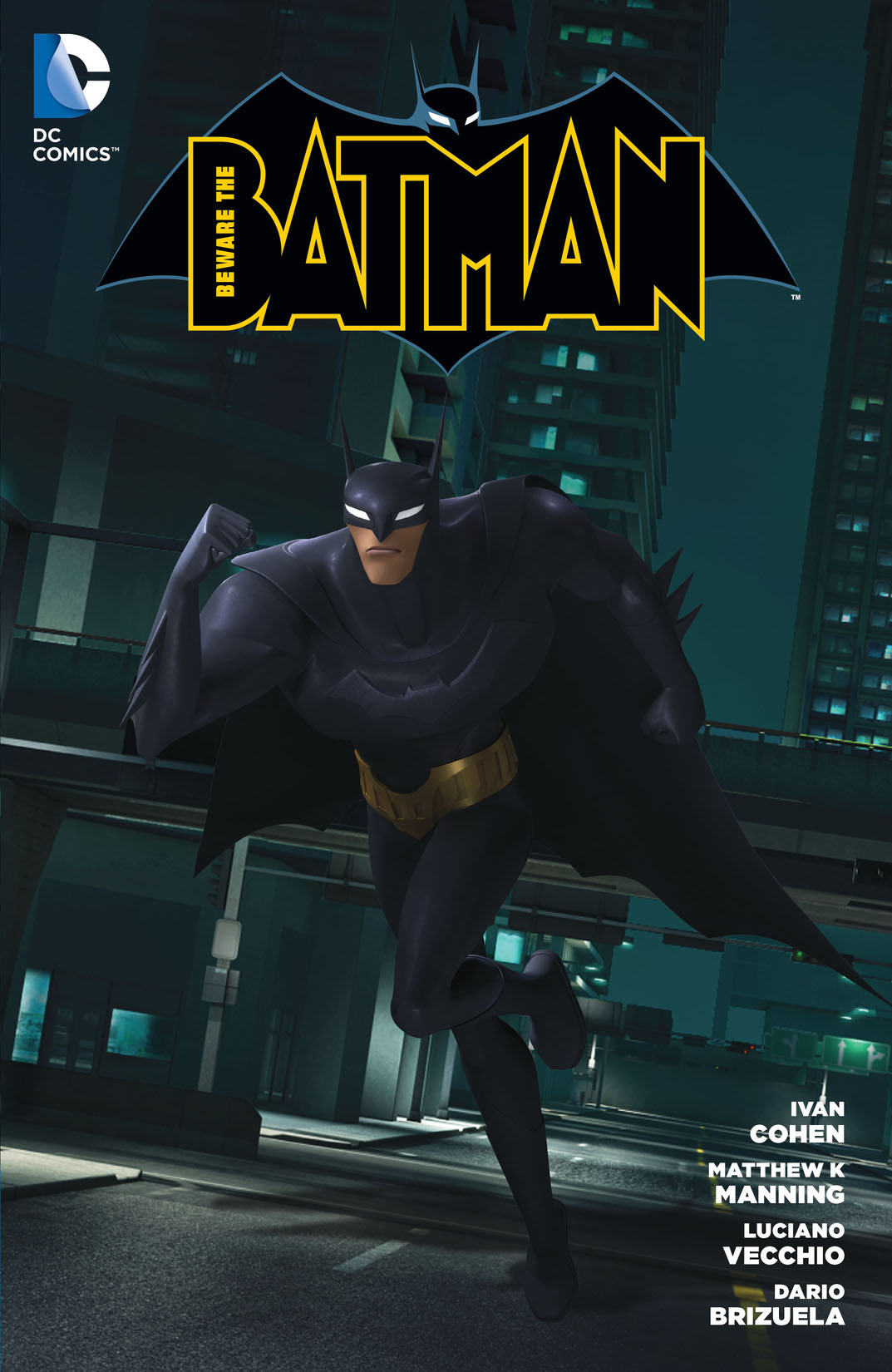 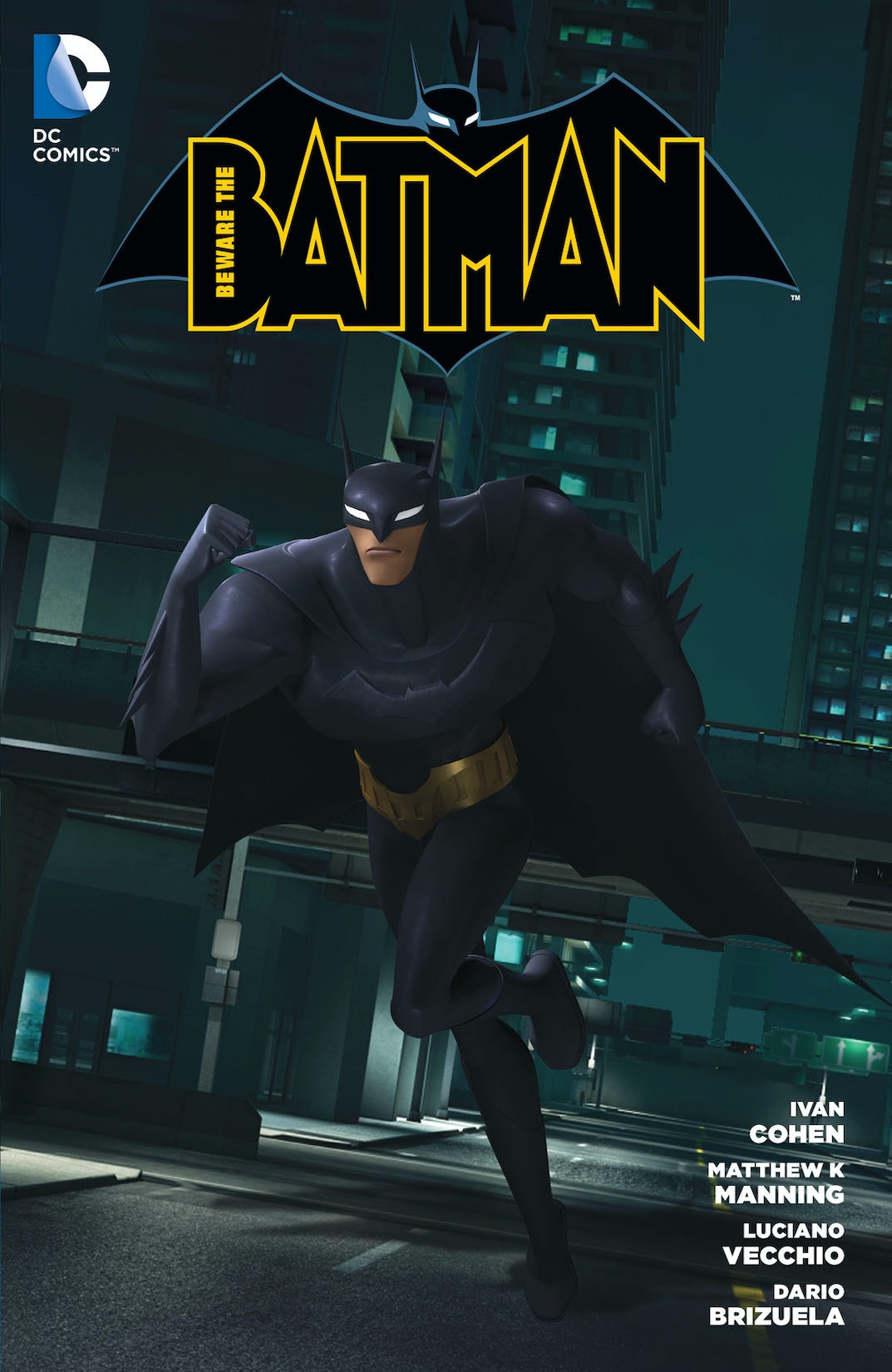 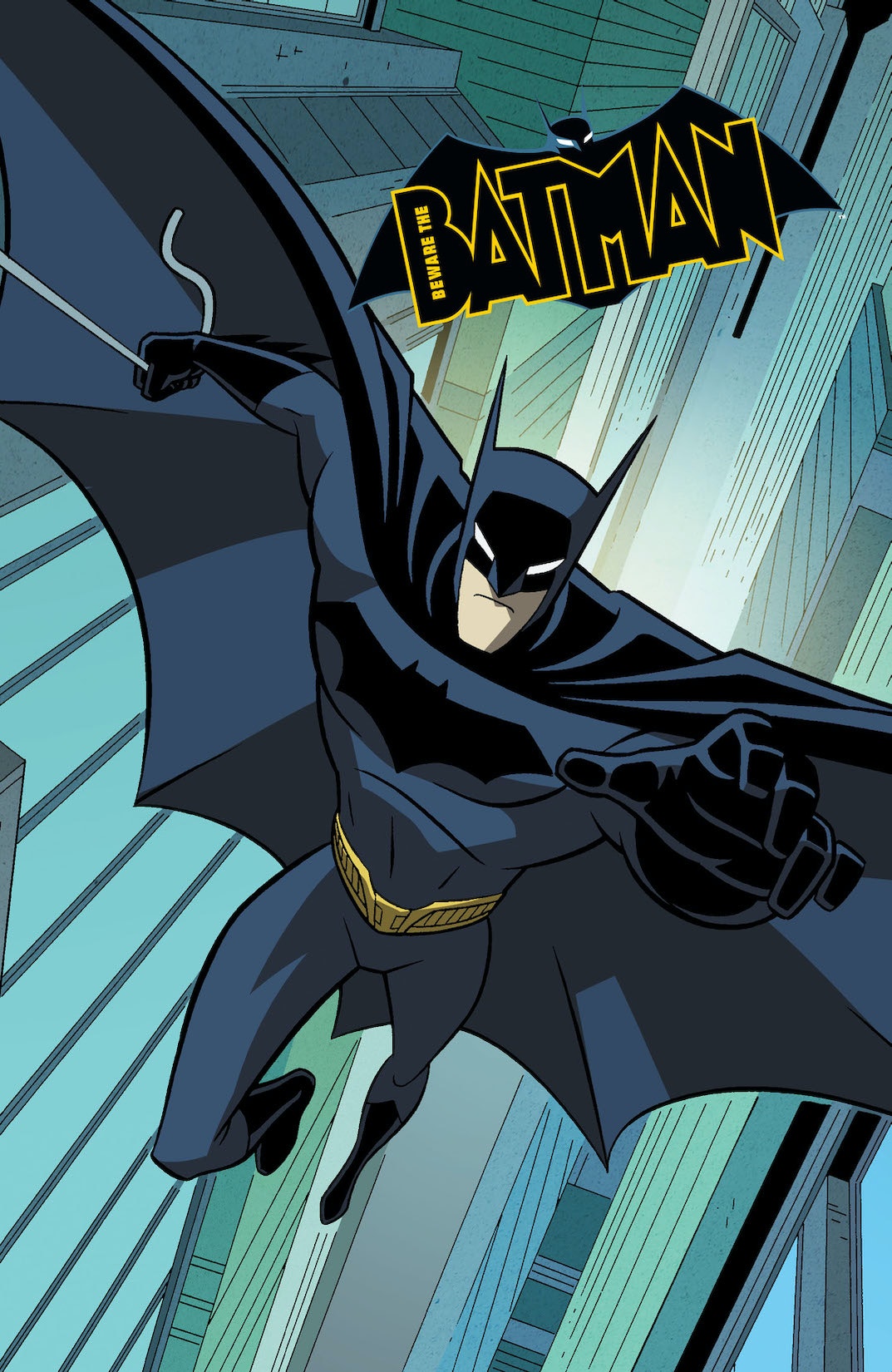 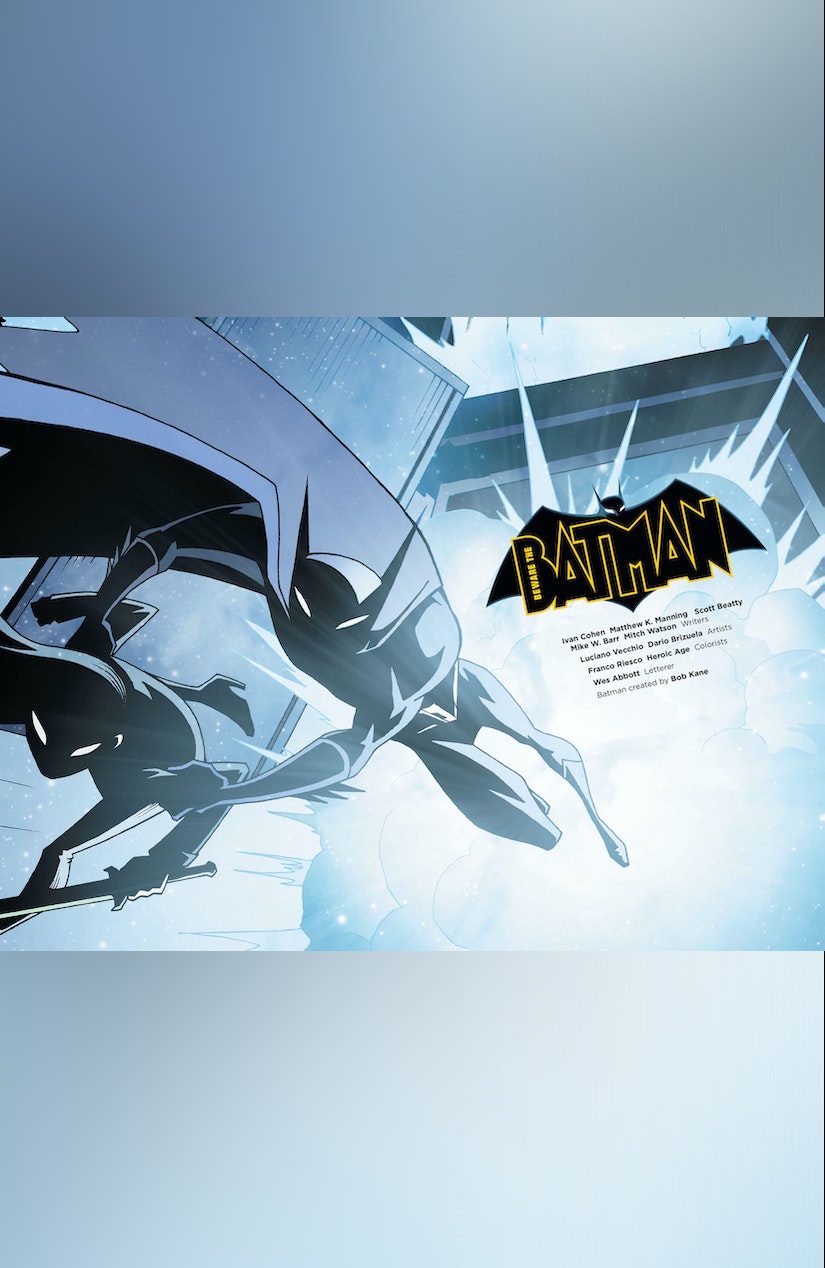 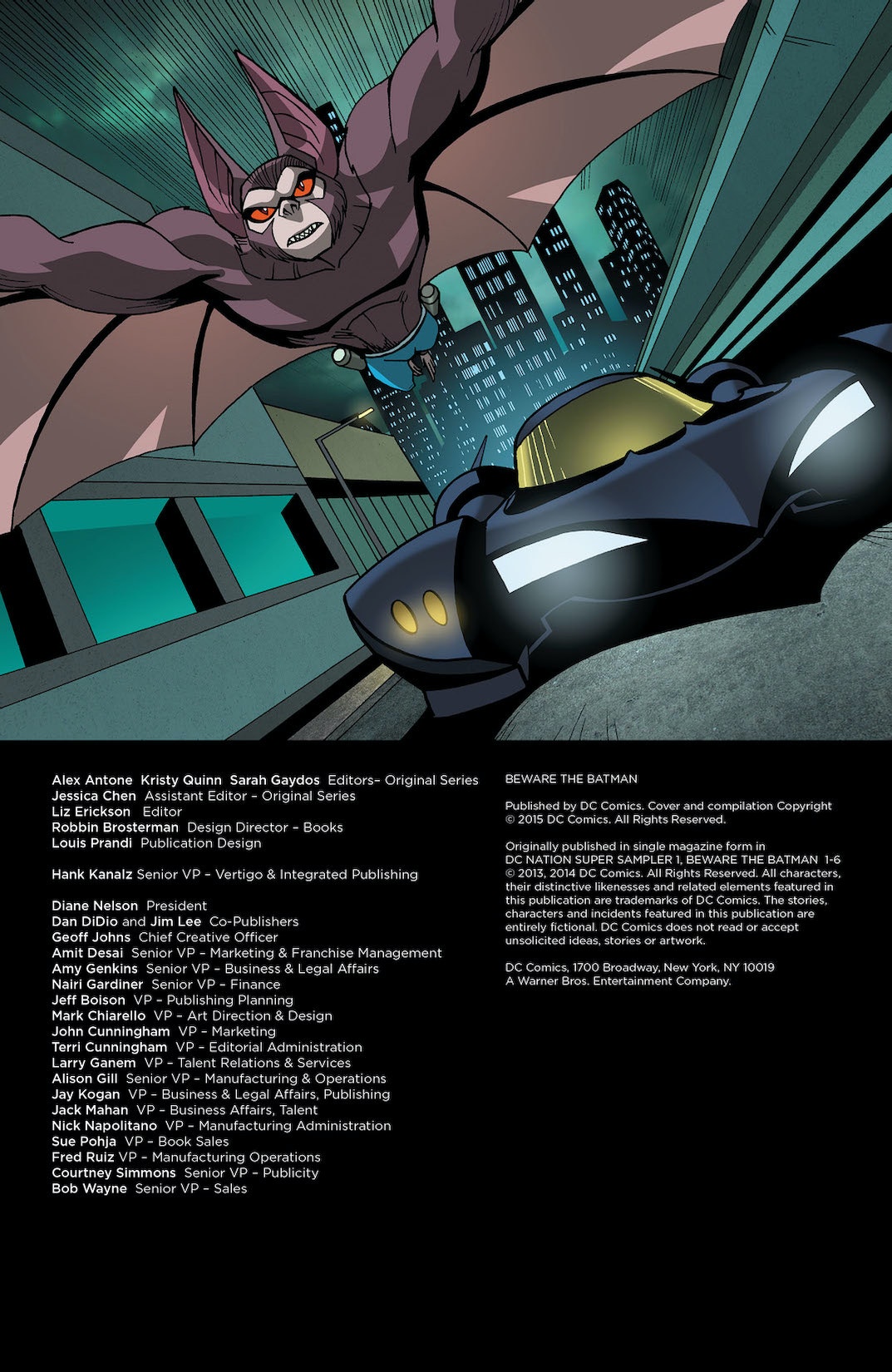 The popular Cartoon Network series makes its way to comics! Bruce Wayne spent years studying crime-fighting techniques from his butler/former secret spy Alfred Pennyworth. Together they will take on Gotham City's worst criminals and convicts. But even with the help of allies like Katana and Pennyworth, Batman's skills will be put to the test against villians such as Professor Pyg, Man-Bat, and Tobias Whale.