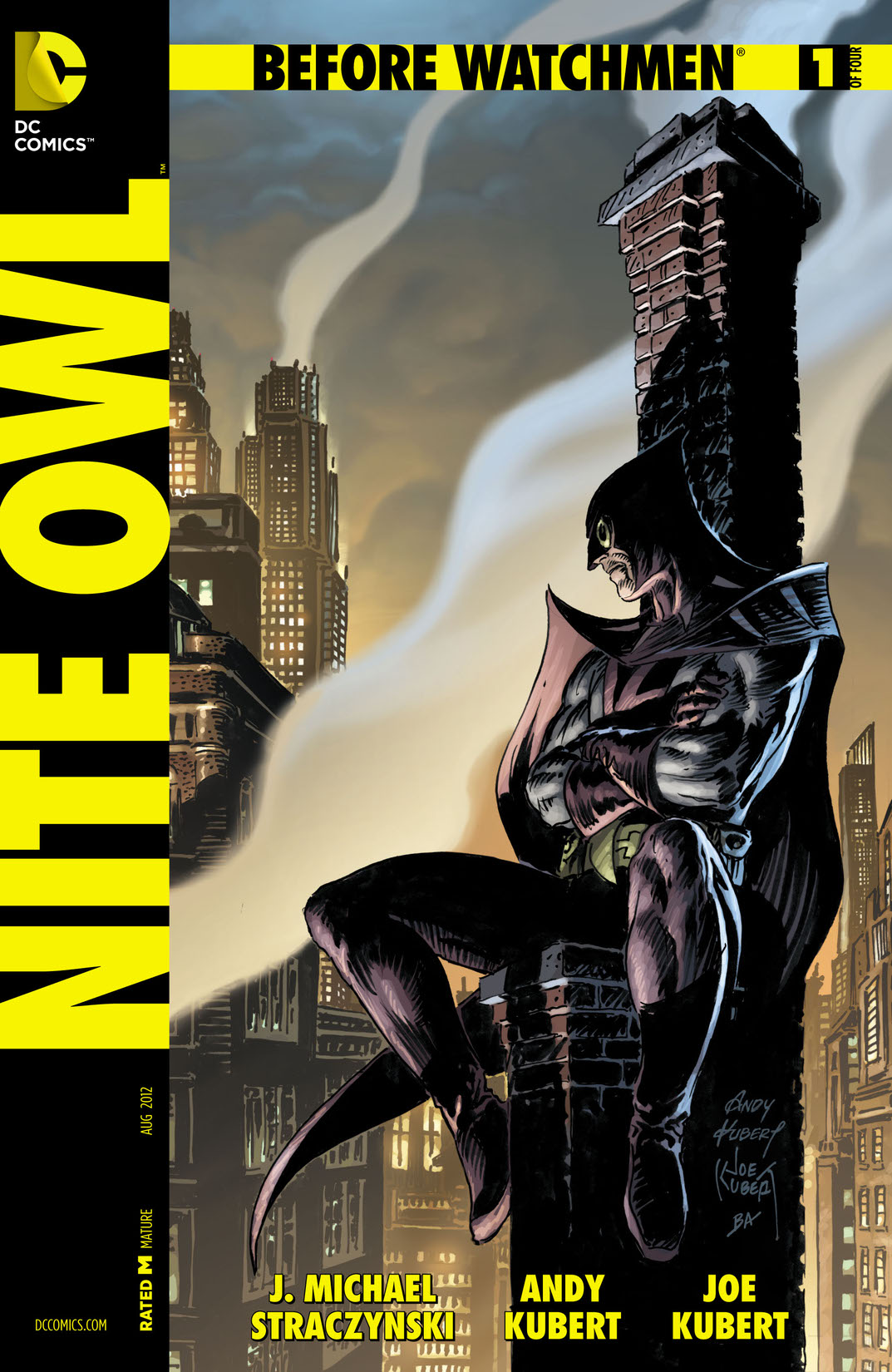 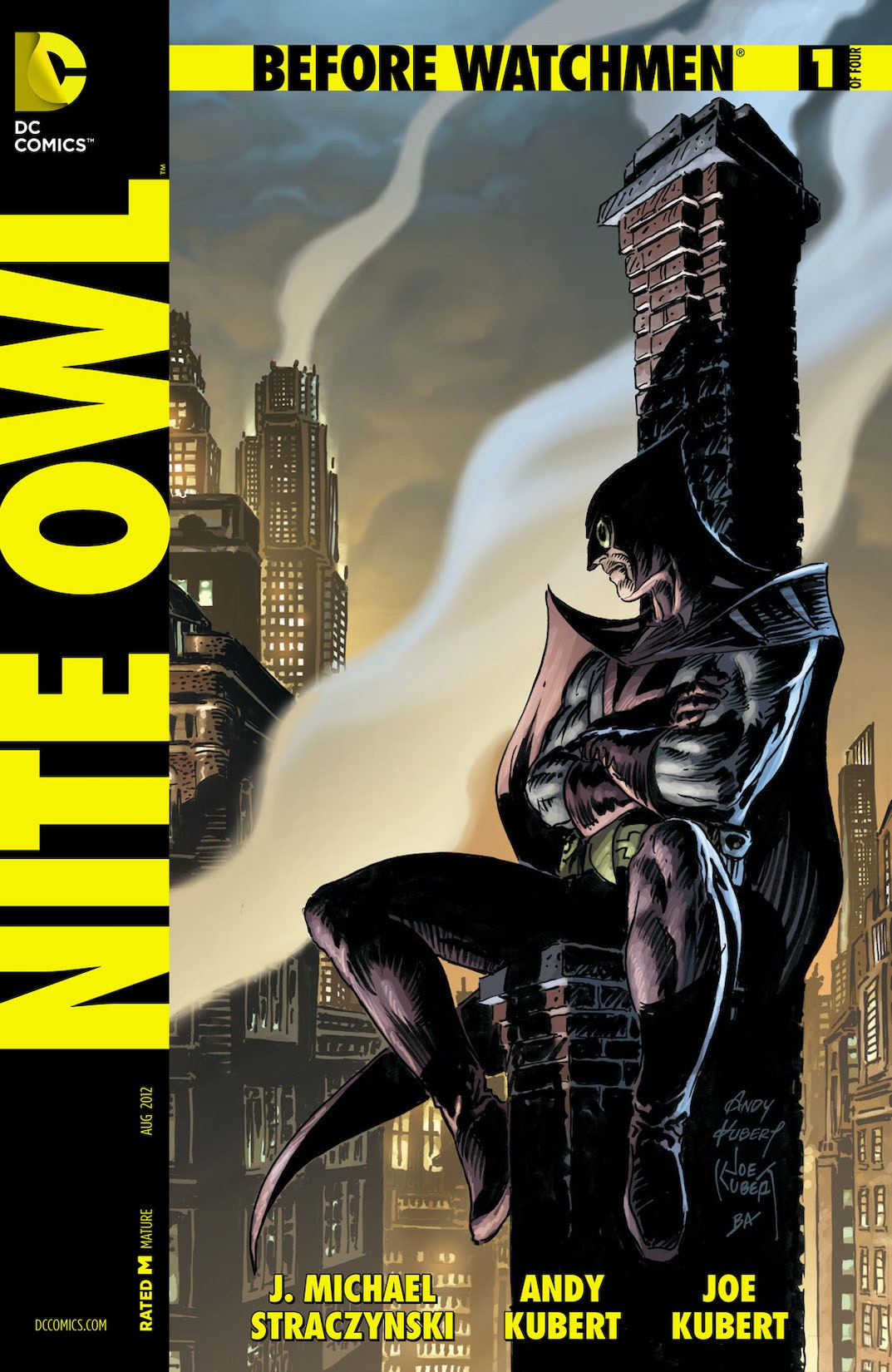 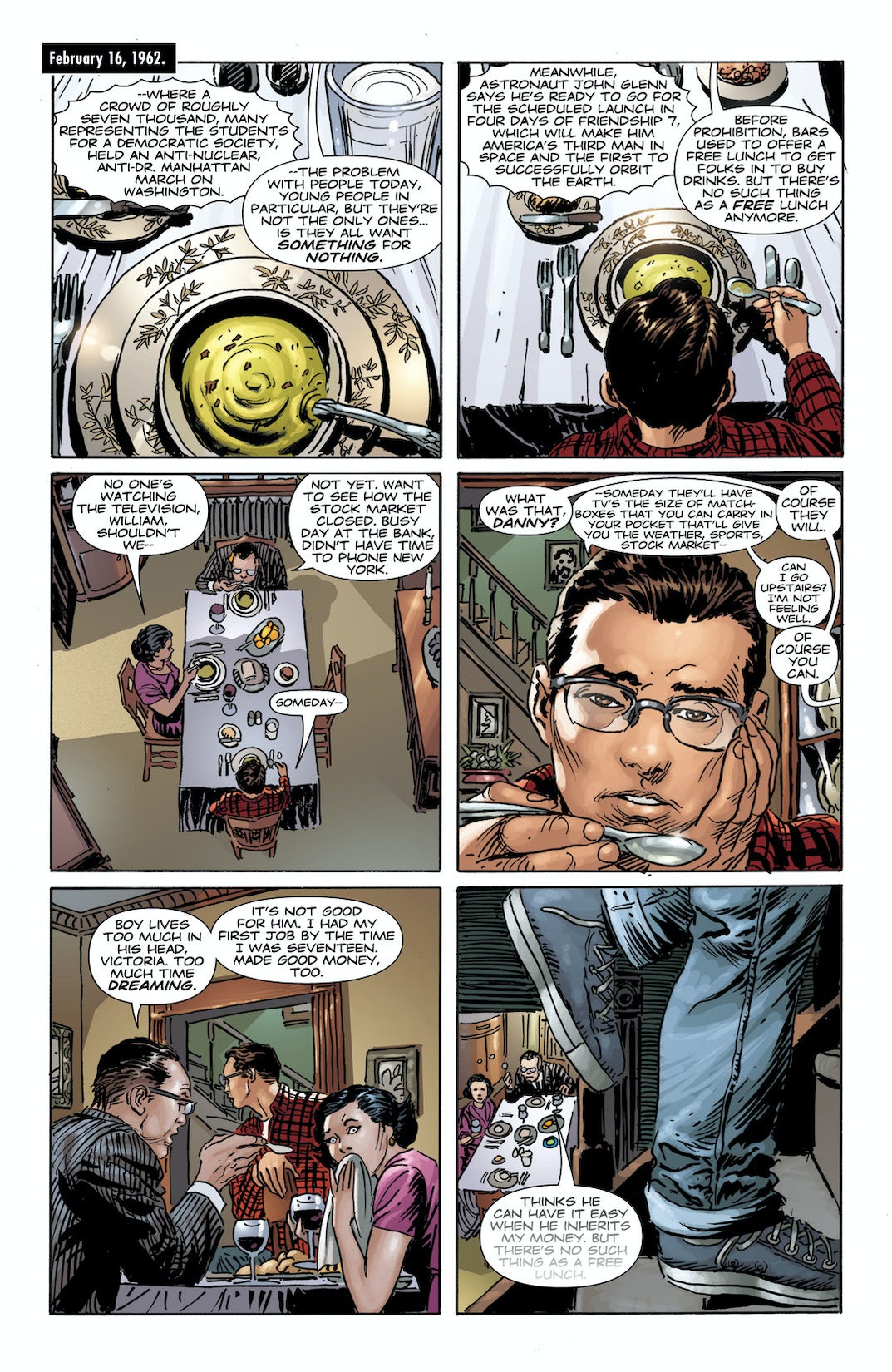 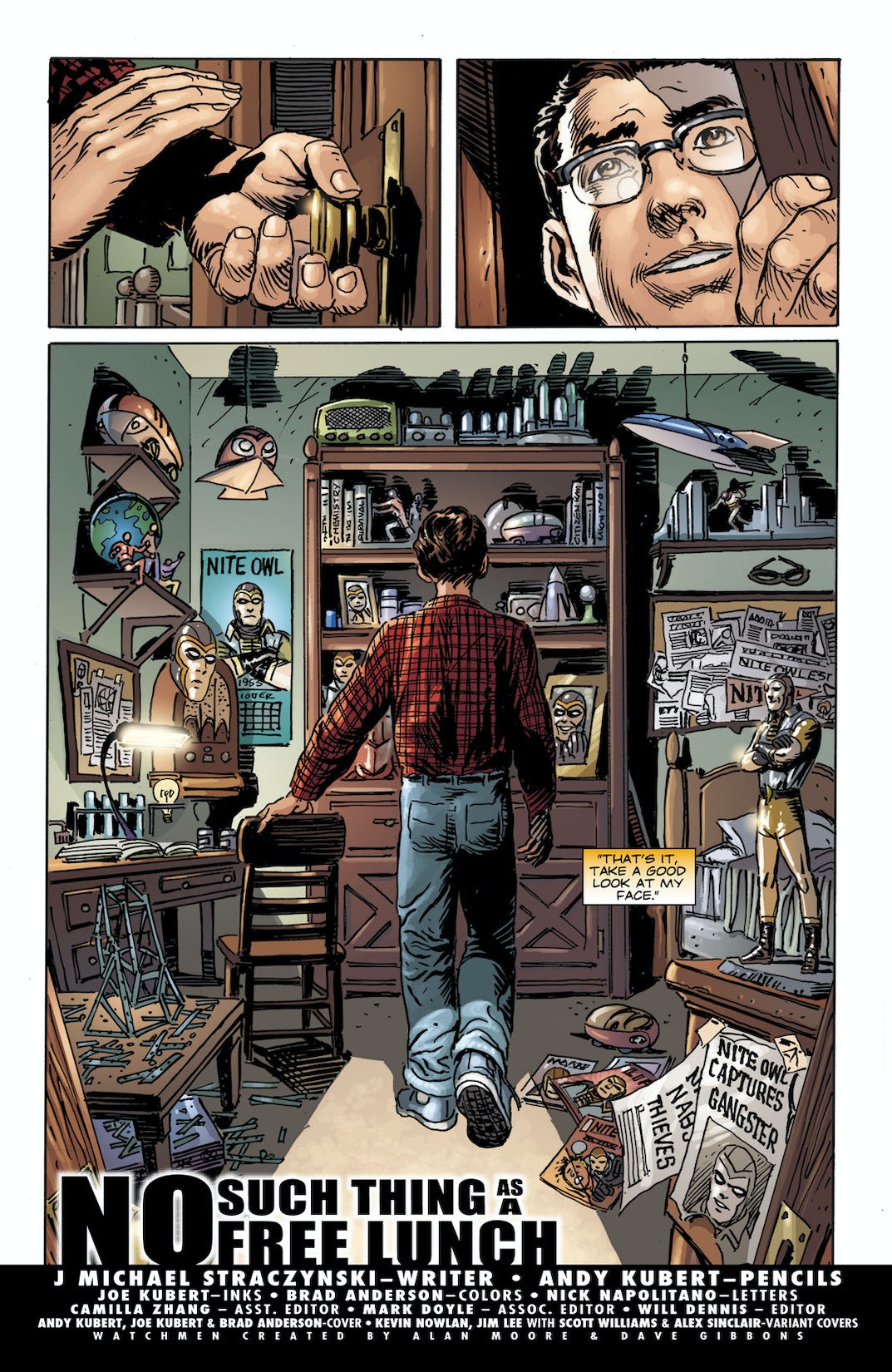 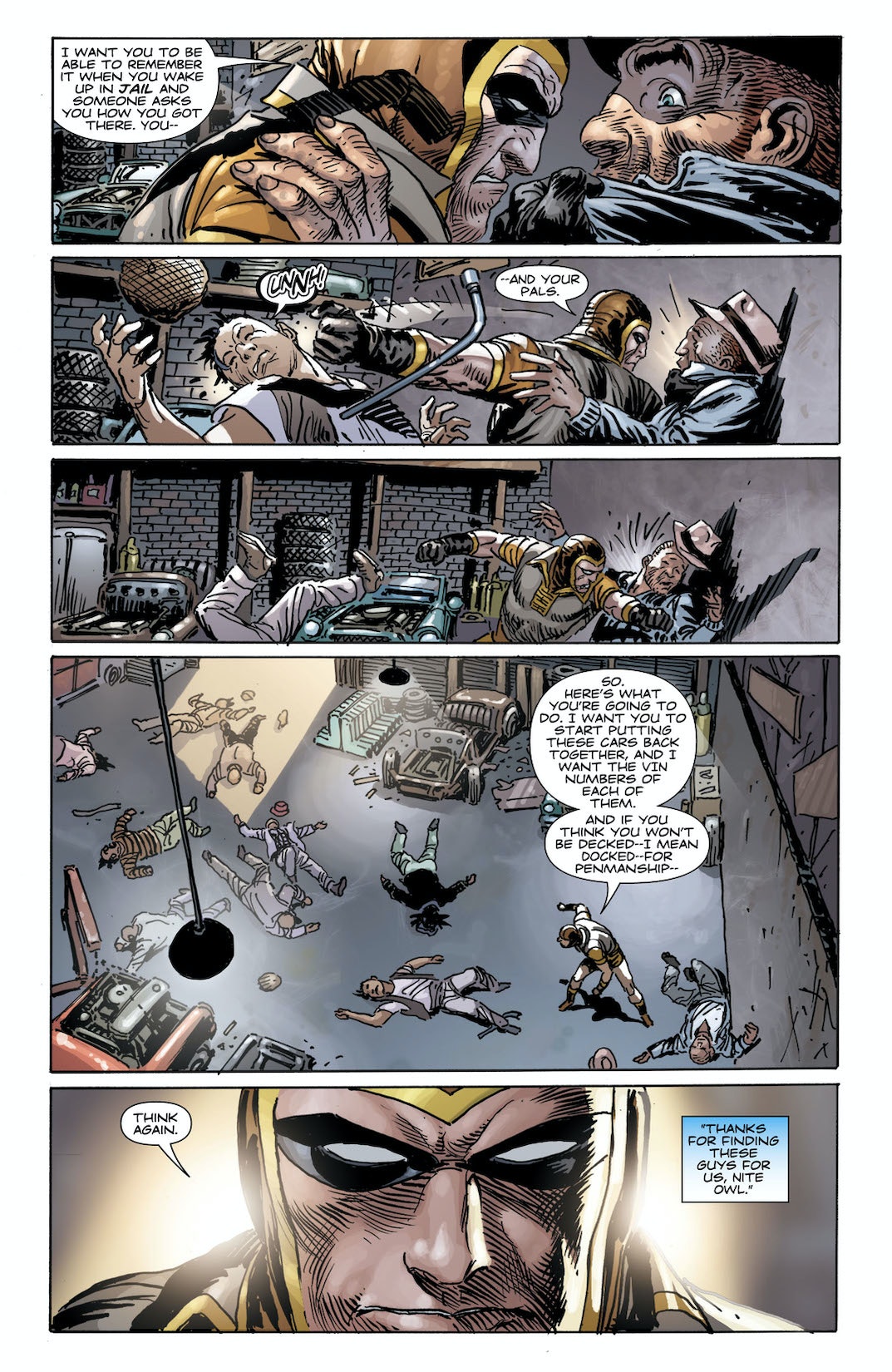 When the original Nite Owl Hollis Mason retires, who will answer the call to take his place? Writer J. Michael Straczynski and artists Joe and Andy Kubert team to assemble the tale of tech-wizard Dan Dreiberg—the man who would carry the mantle of one of the world's greatest heroes.