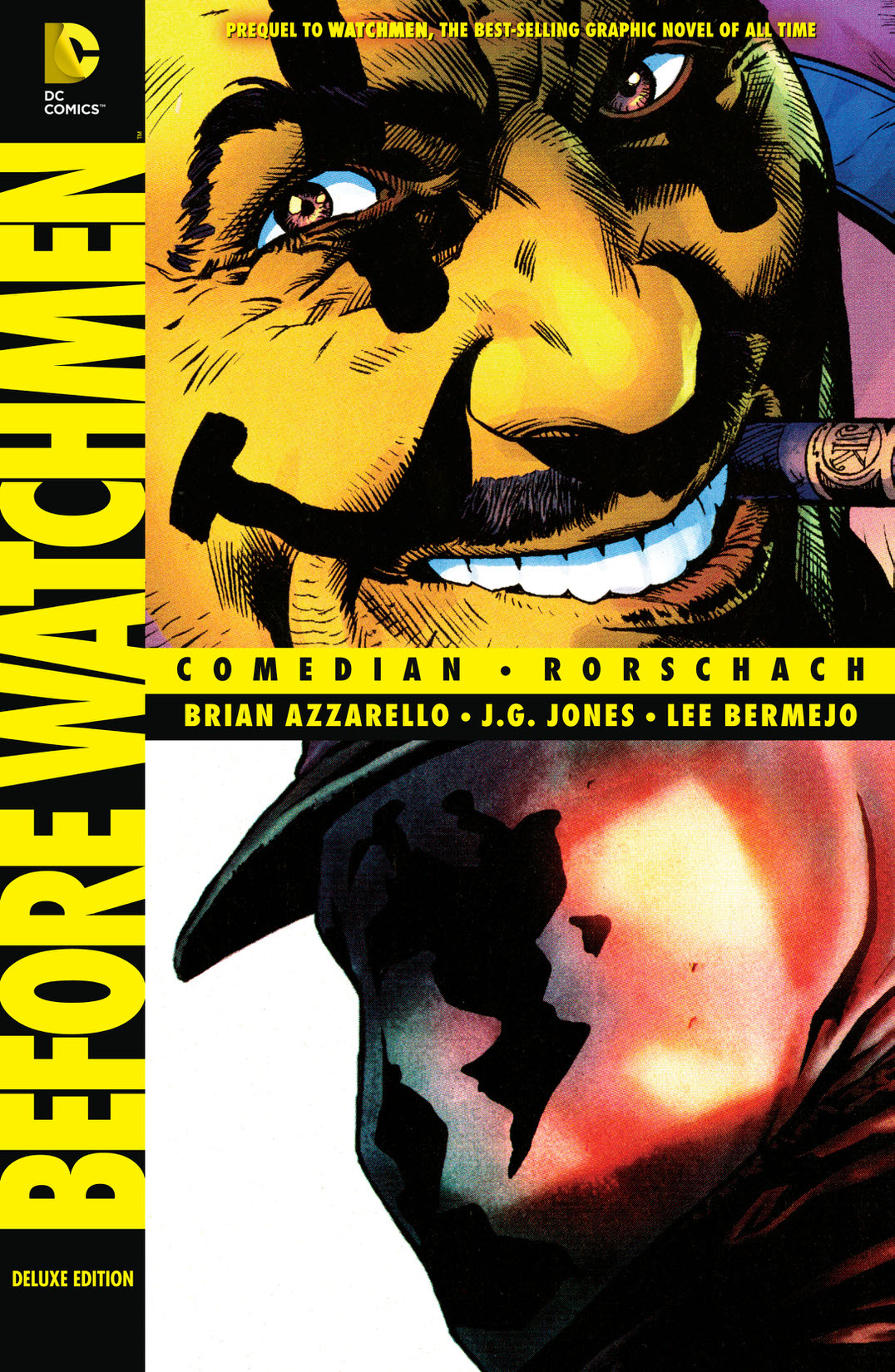 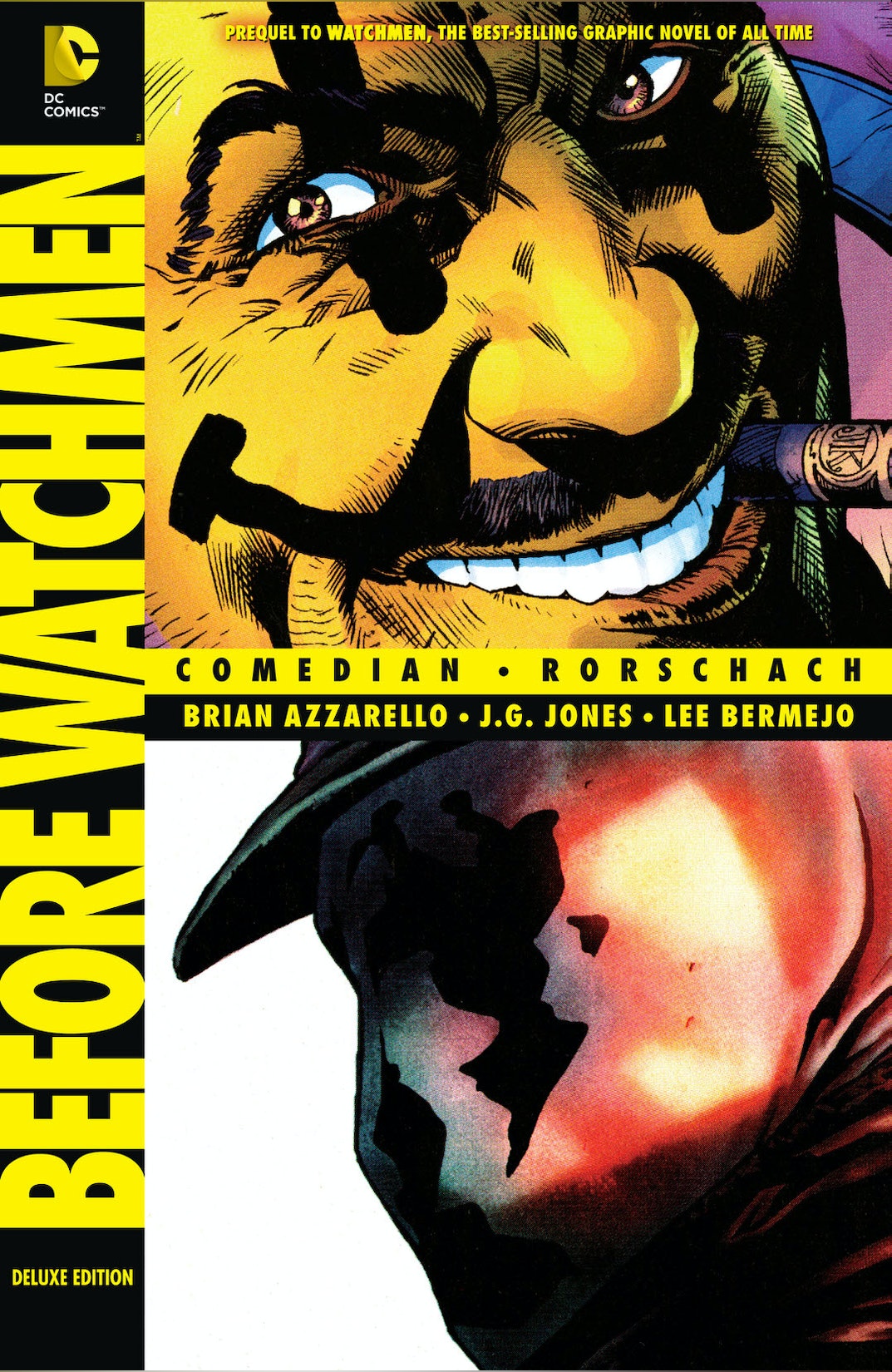 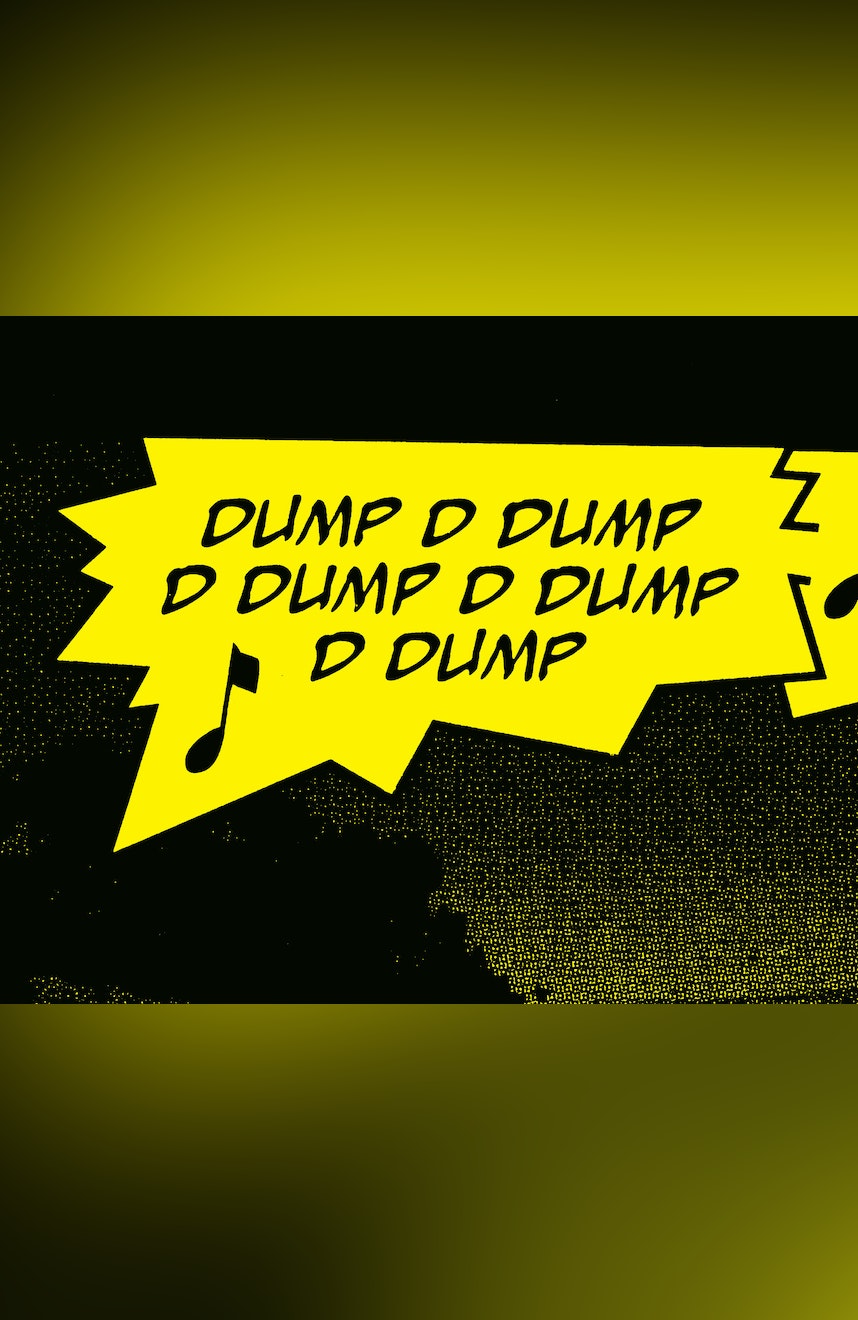 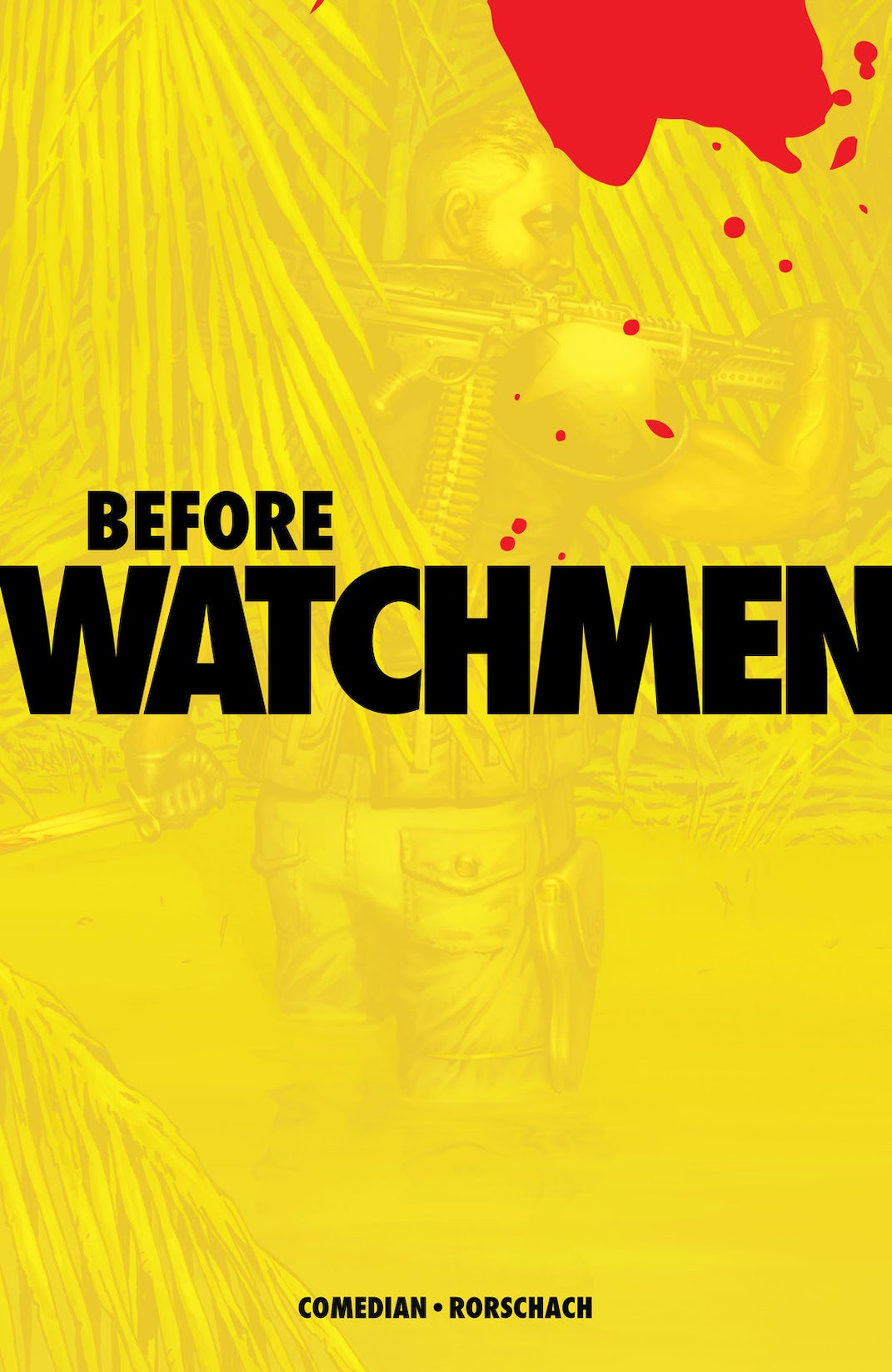 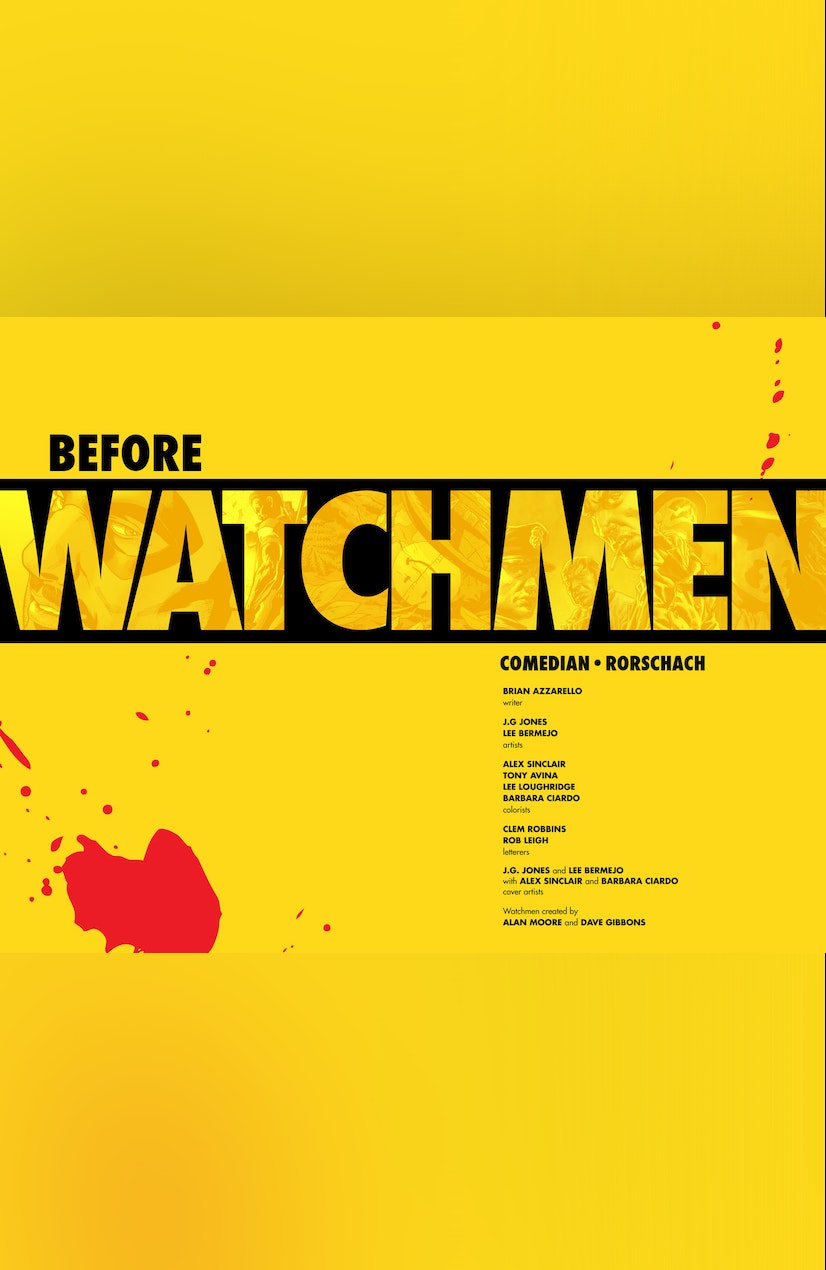 The controversial, long-awaited prequels to the best-selling graphic novel of all-time are finally here: BEFORE WATCHMEN! For over twenty years, the backstories of the now-iconic characters from Alan Moore and Dave Gibbons’s landmark graphic novel have remained a mystery, until now. DC Comics has assembled the greatest creators in the industry to further paint the world of WATCHMEN, with this second volume starring two of the most polarizing anti-heroes ever, COMEDIAN and RORSCHACH. Eisner Award-winning writer and creator of 100 BULLETS Brian Azzarello brings his gritty, nuanced storytelling to these two recognizable characters. In RORSCHACH, Azzarello again teams with superstar artist Lee Bermejo (JOKER, LUTHOR, BATMAN/DEATHBLOW) to illustrate how one of most dangerous vigilantes the comics world has ever seen became even darker. COMEDIAN, featuring art by J.G. Jones (FINAL CRISIS, Wanted), plants the famed war hero within the context of American history, as we find out how the Vietnam War and the Kennedy assassination revolve around him. Collects BEFORE WATCHMEN: COMEDIAN #1-6 and BEFORE WATCHMEN: RORSCHACH #1-4.