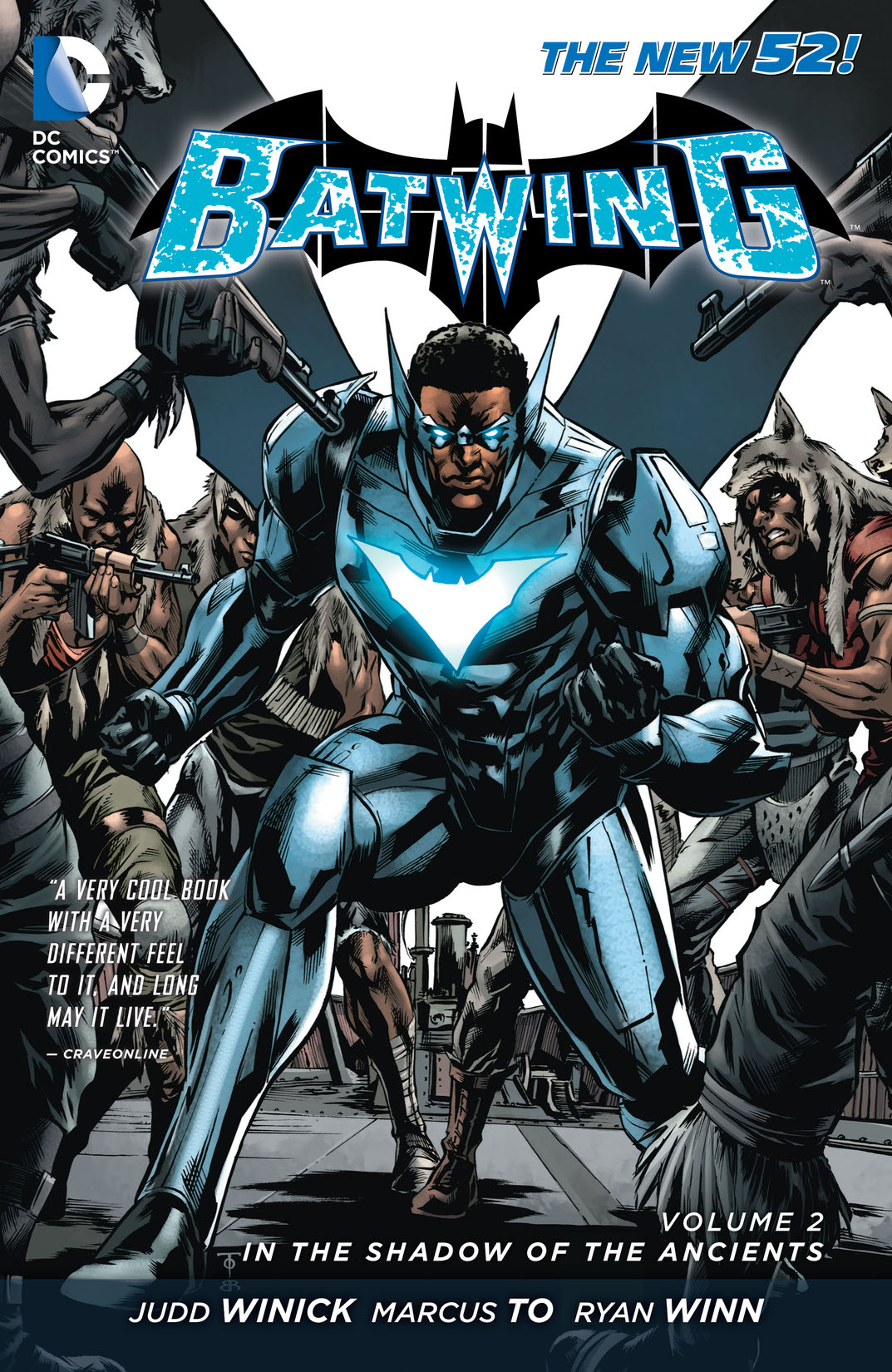 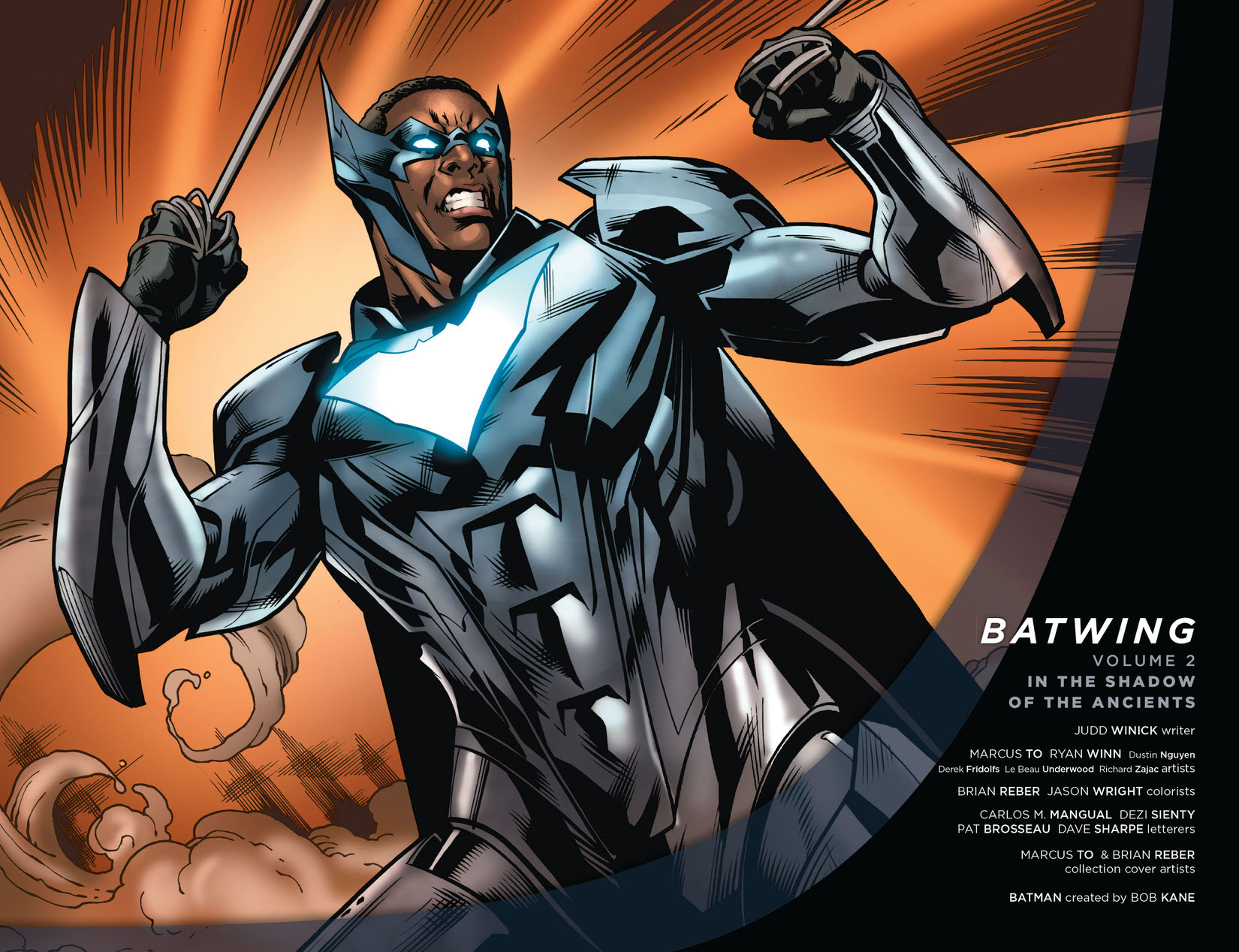 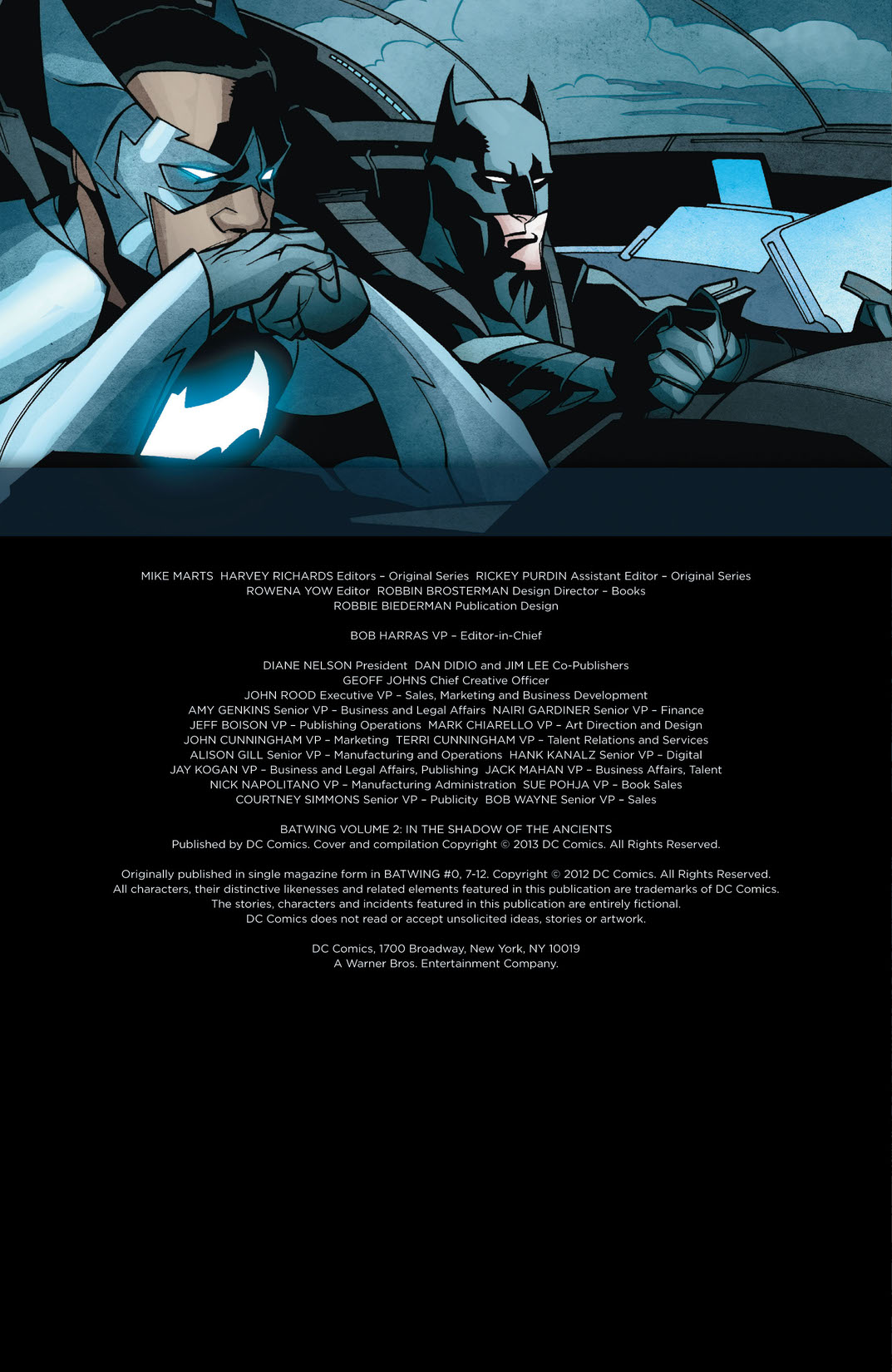 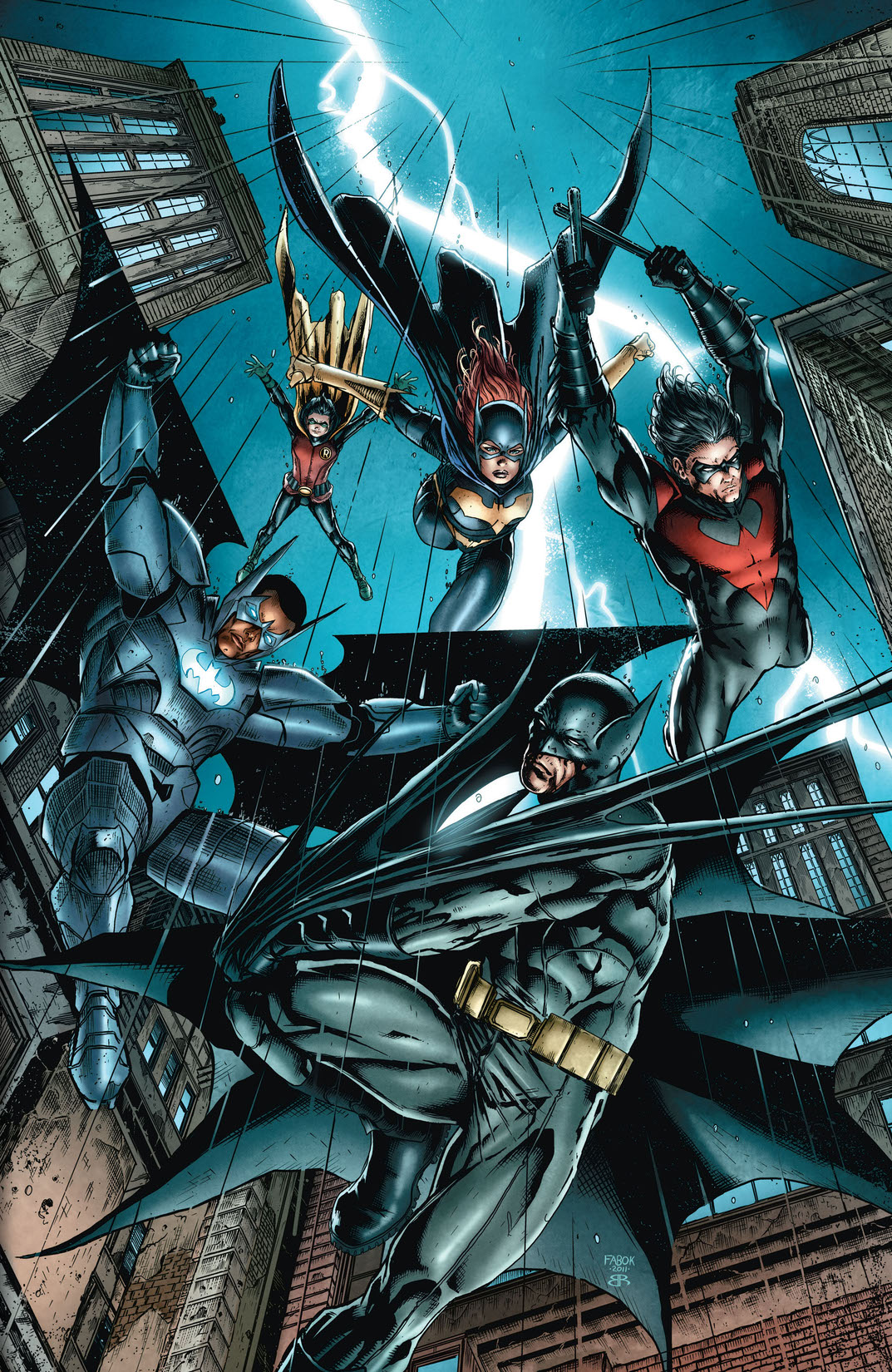 As a part of the acclaimed DC Comics-The New 52 event, Batwing follows a soldier carrying on the legacy of The Dark Knight in the most tumultuous region on Earth. Meet Batwing, the Batman of Africa, as he takes on the villainous Massacre and The Court of Owls! This second volume of Batwing, from acclaimed writer Judd Winick, follows Batwing to the streets of Gotham as Batwing hunts for Massacre, following the elimination of the superheroes known as The Kingdom. Batwing also mustconfront the Court of Owls, in a very special, action-packed crossover with comic superstar Scott Snyder's Batman storyline. Outgunned and on unfamiliar turf, can Batwing survive the 'Night of Owls'? Collects BATWING #7-12 and #0.