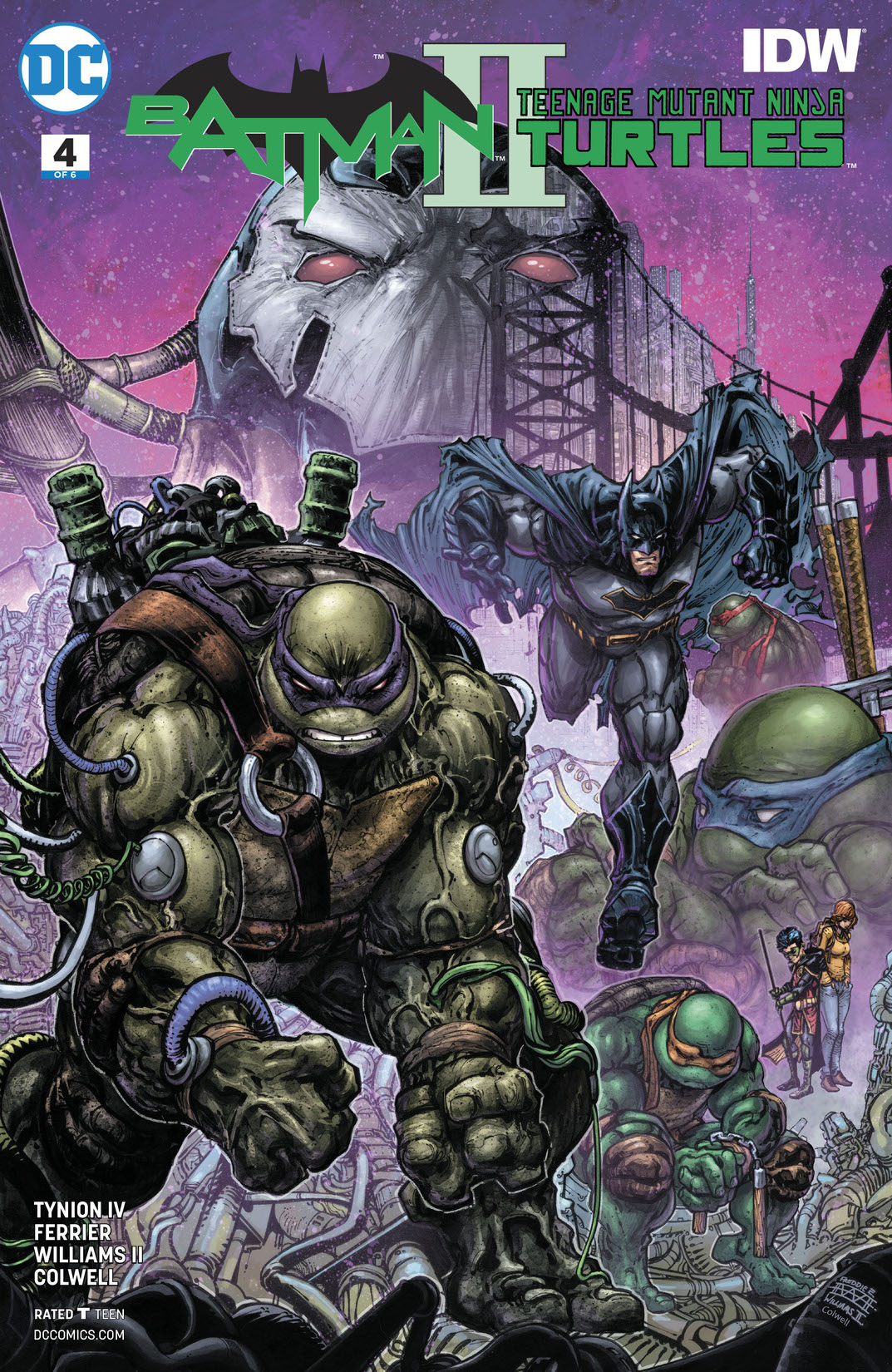 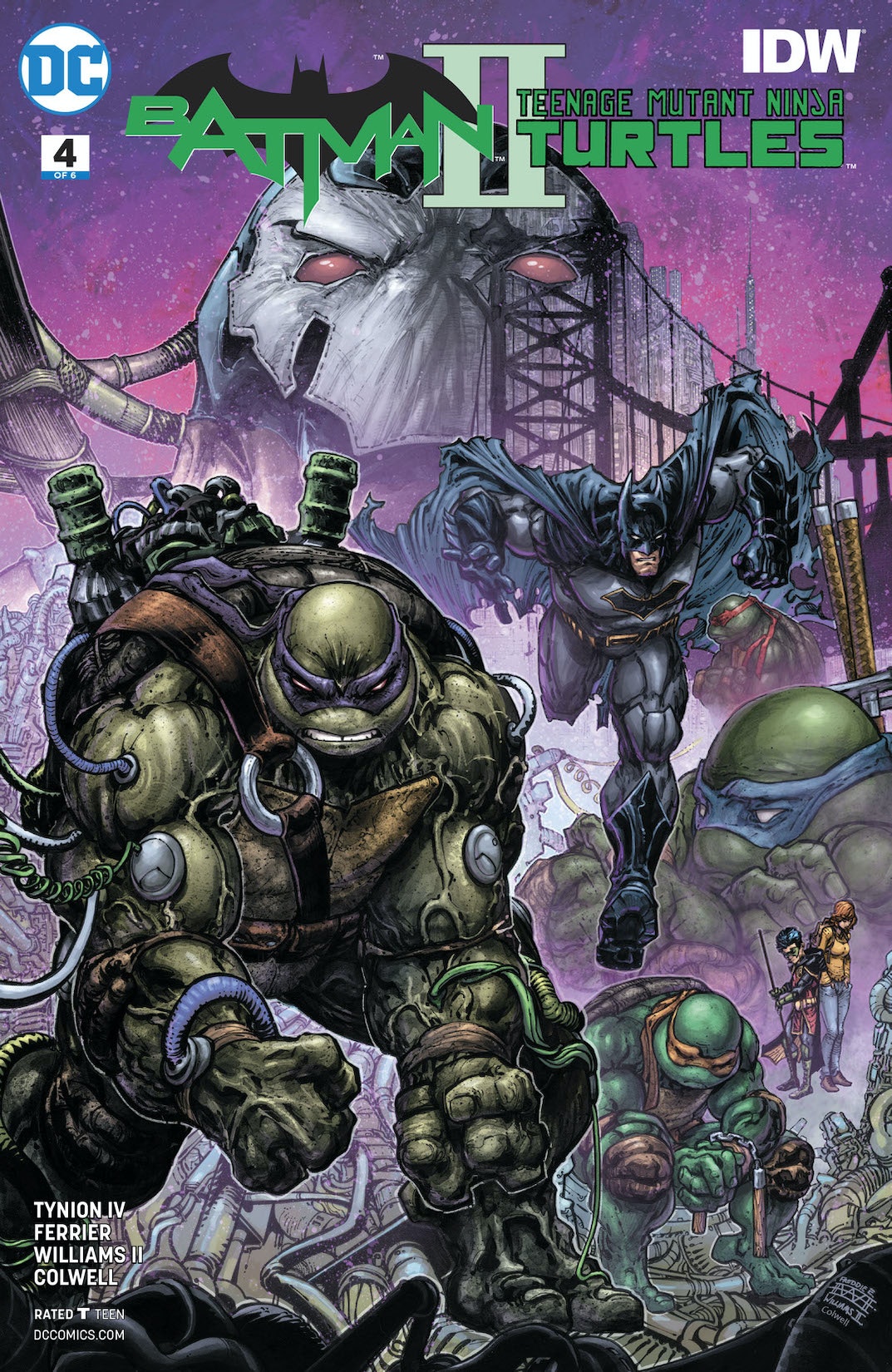 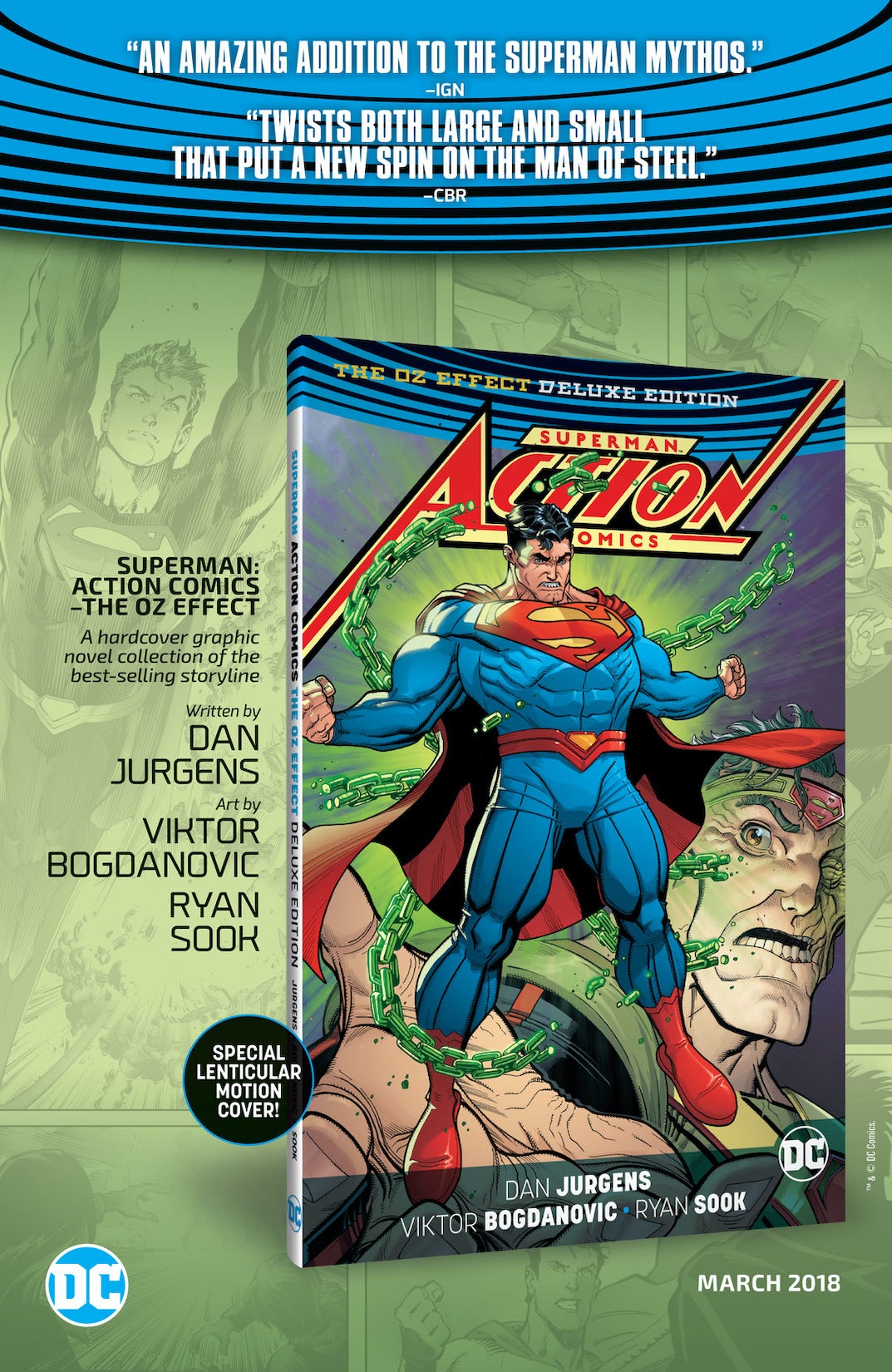 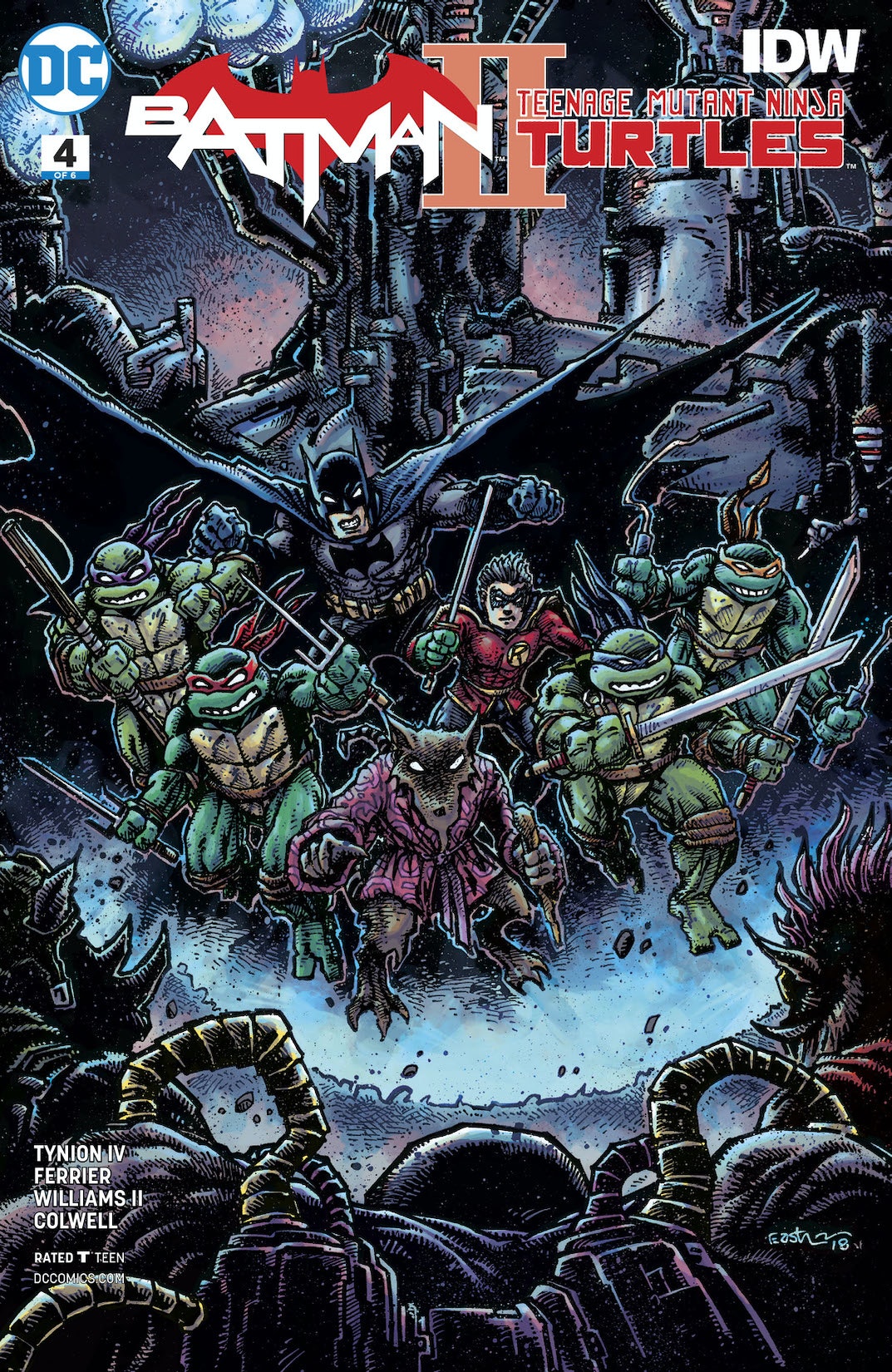 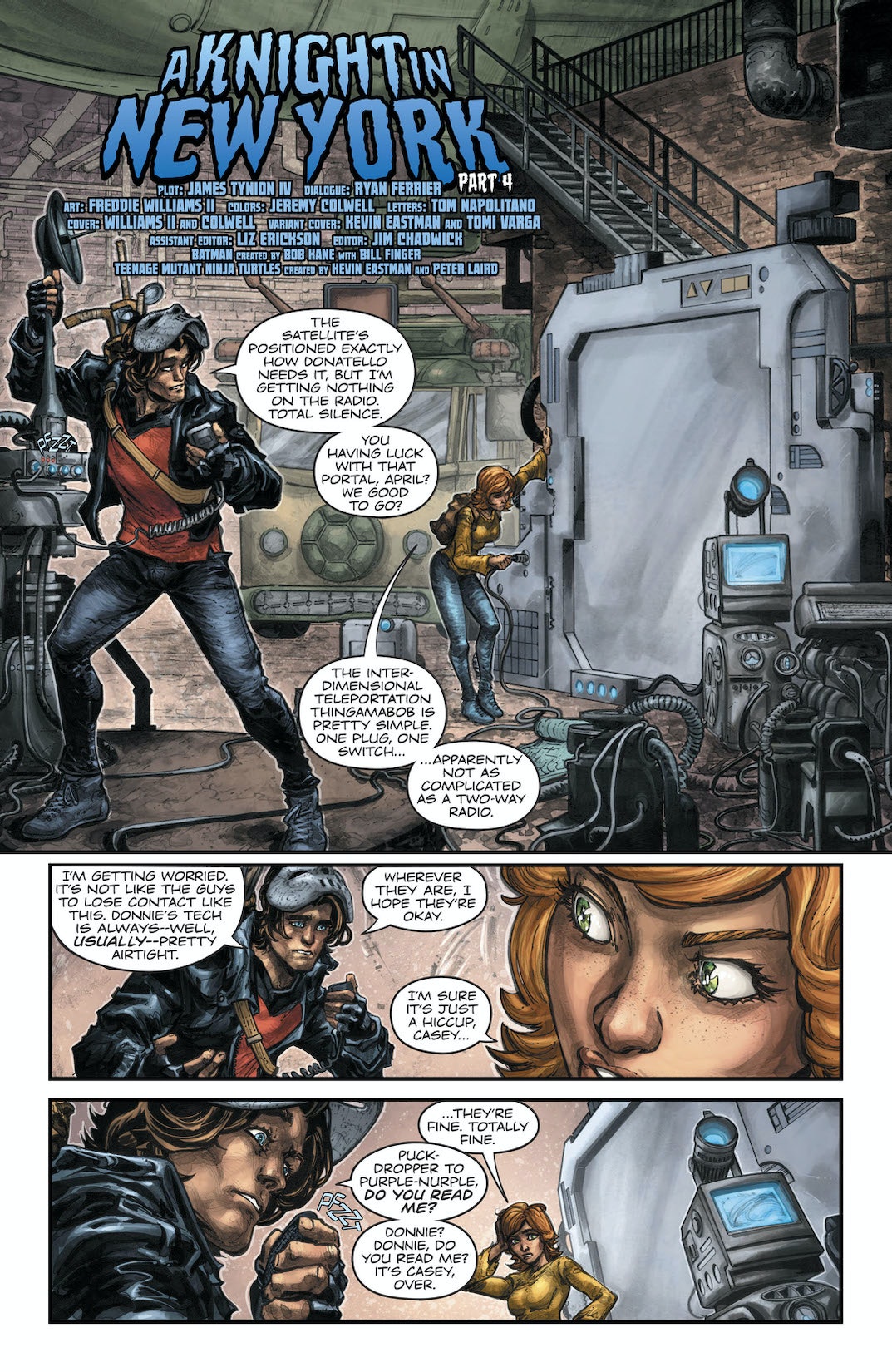 With Bane, Bebop, Rocksteady and the entire Foot Clan pumped up on Venom, the odds are severely stacked against Batman and the Turtles. All looks lost until Master Splinter steps in—only to fall victim to the treacherous Bane! The heroes on the half-shell live to fight another day, but at what cost? Donnie thinks he has a plan for victory, but Batman warns against it.