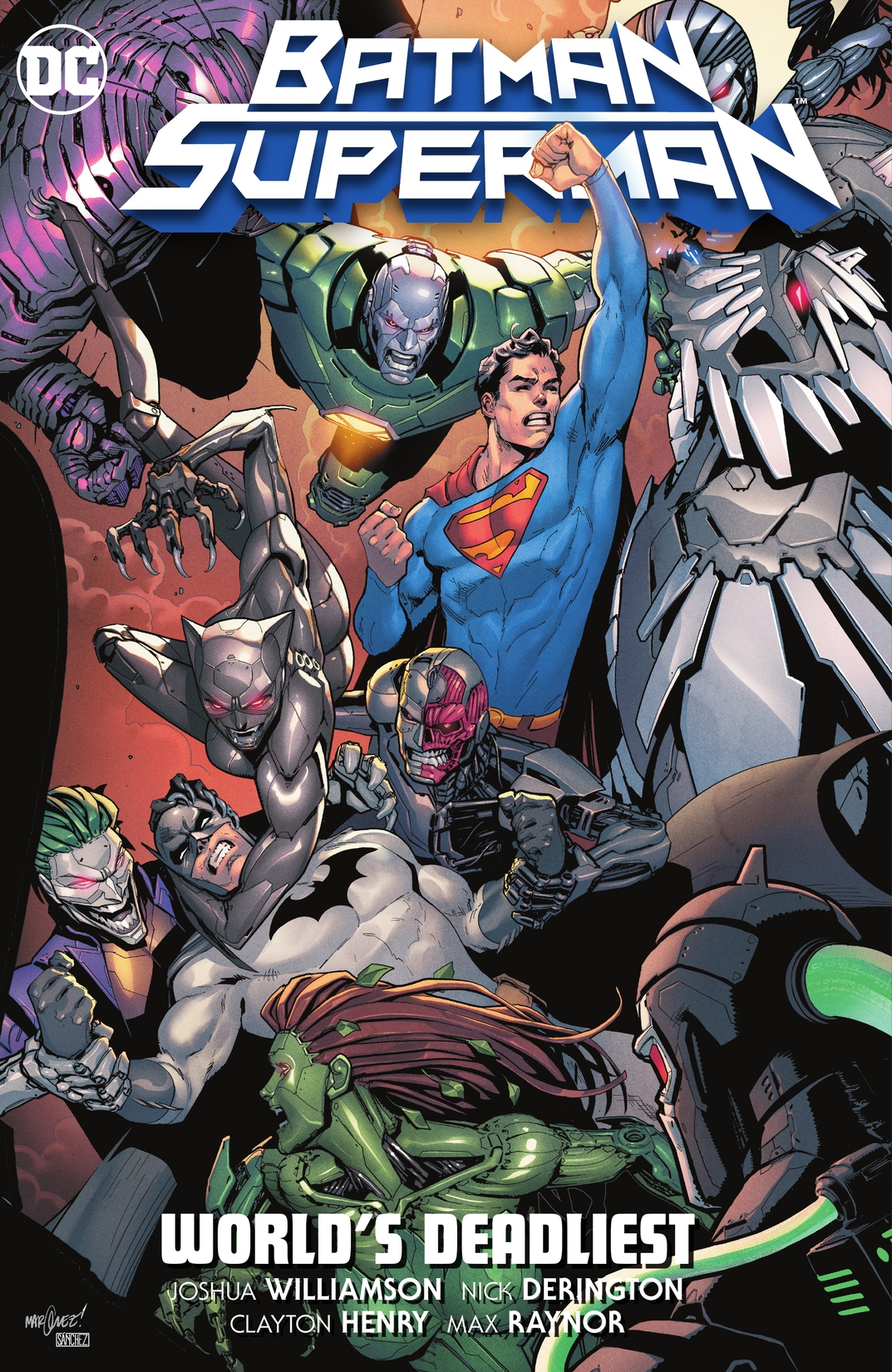 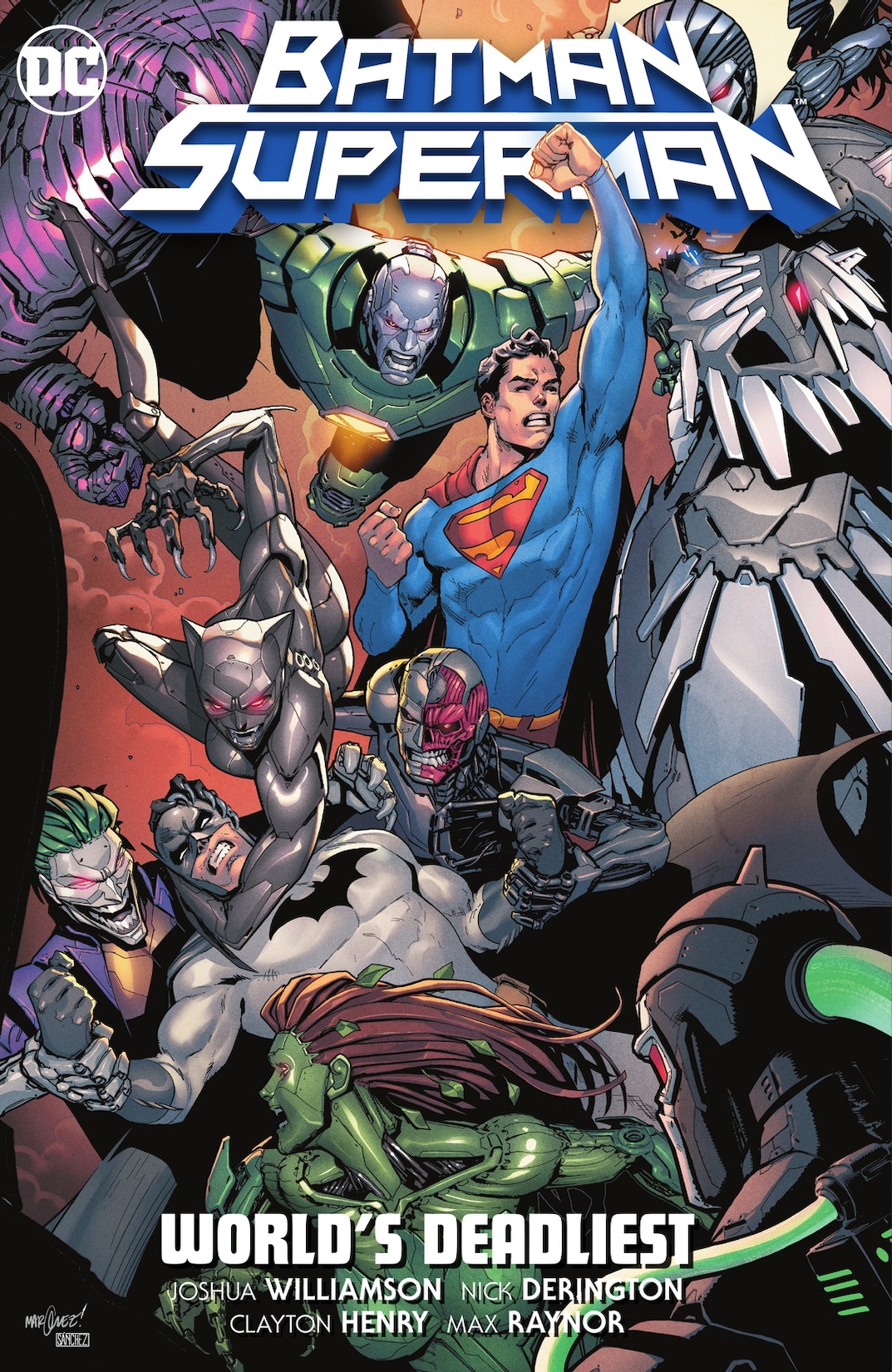 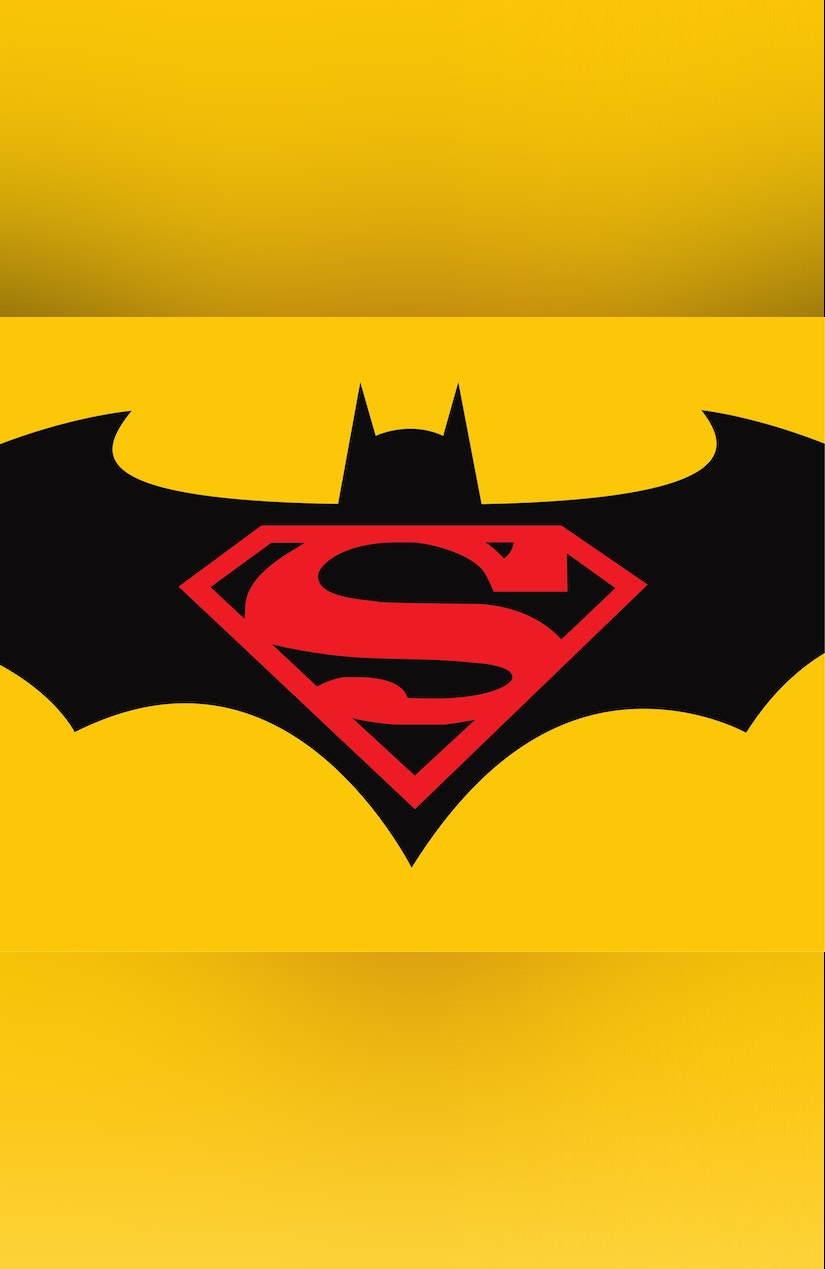 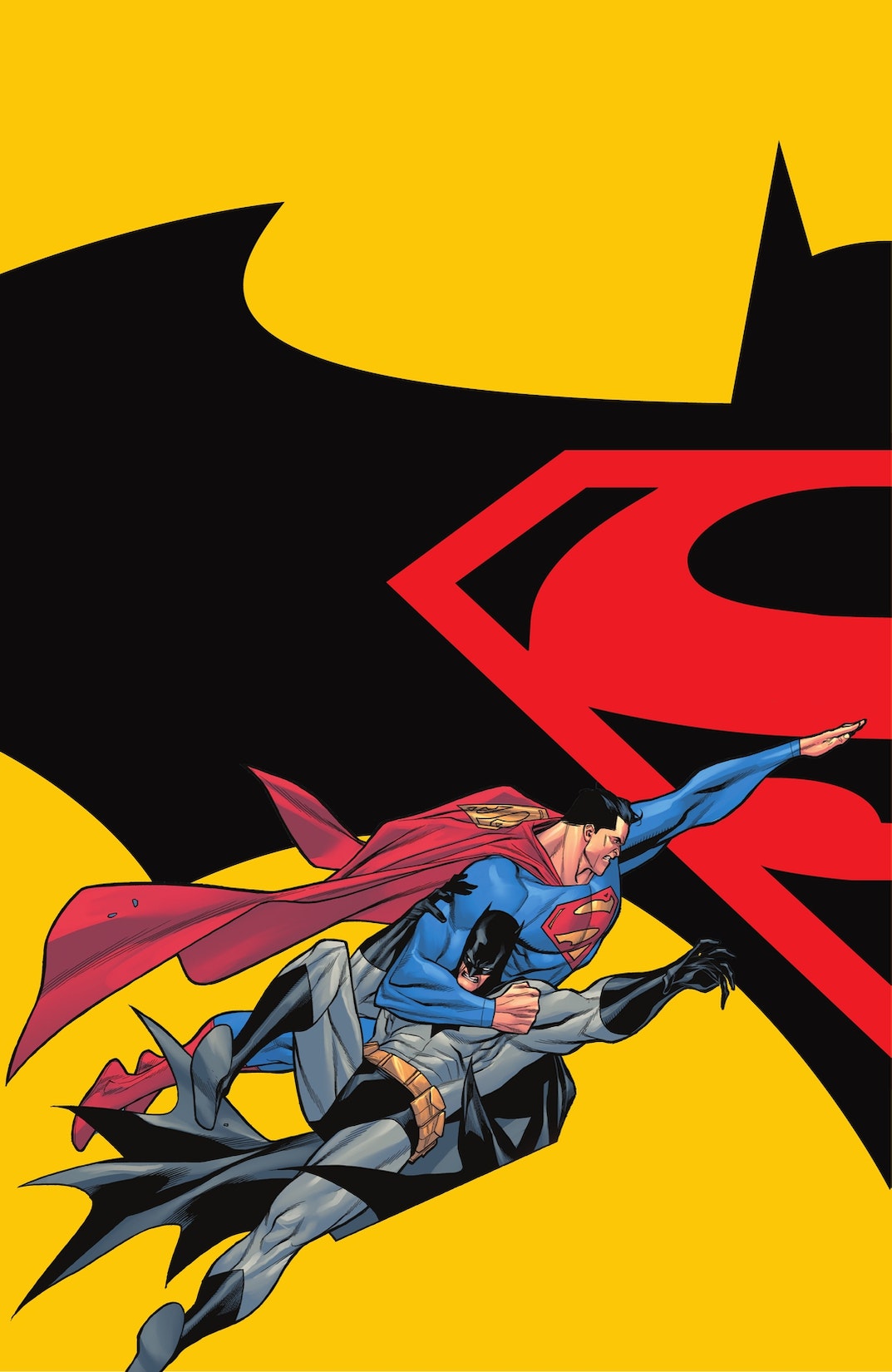 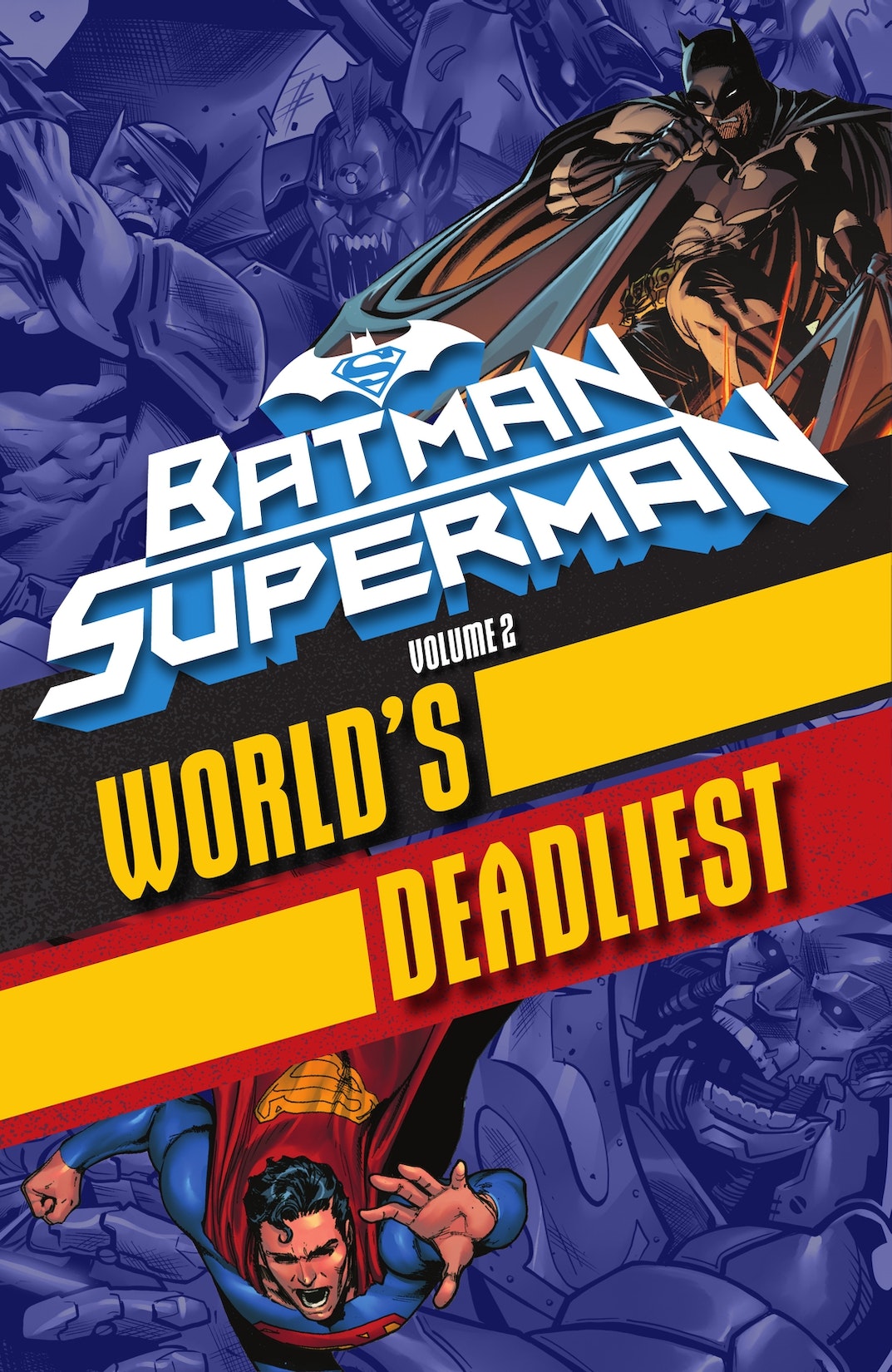 Batman and Superman are the greatest heroes the world has ever known-and you can’t accomplish that without making some terrifying enemies. General Zod is on a mission to resurrect the bottle city of Kandor, and he’s ready to obliterate anyone in his path-leading Ra’s al Ghul to attempt to save his Lazarus Pits from Kryptonian chaos, with Batman and Superman caught in the middle! Plus, the Atomic Skull’s untimely death leads to a deadly mystery of grisly experiments, and Batwoman and Steel face robotic rogues! Collects Batman/Superman #7-15 and Batman/Superman Annual #1.