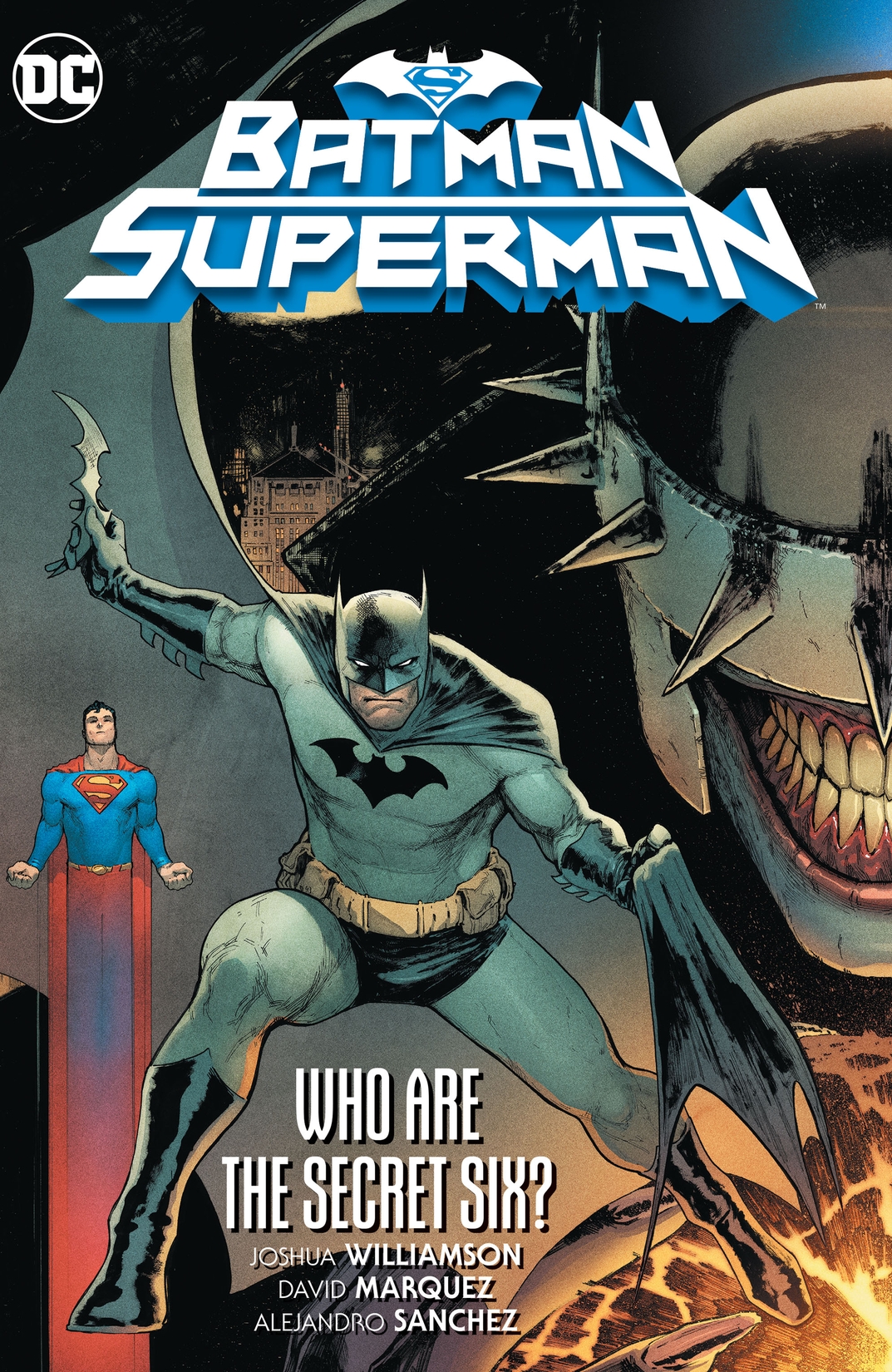 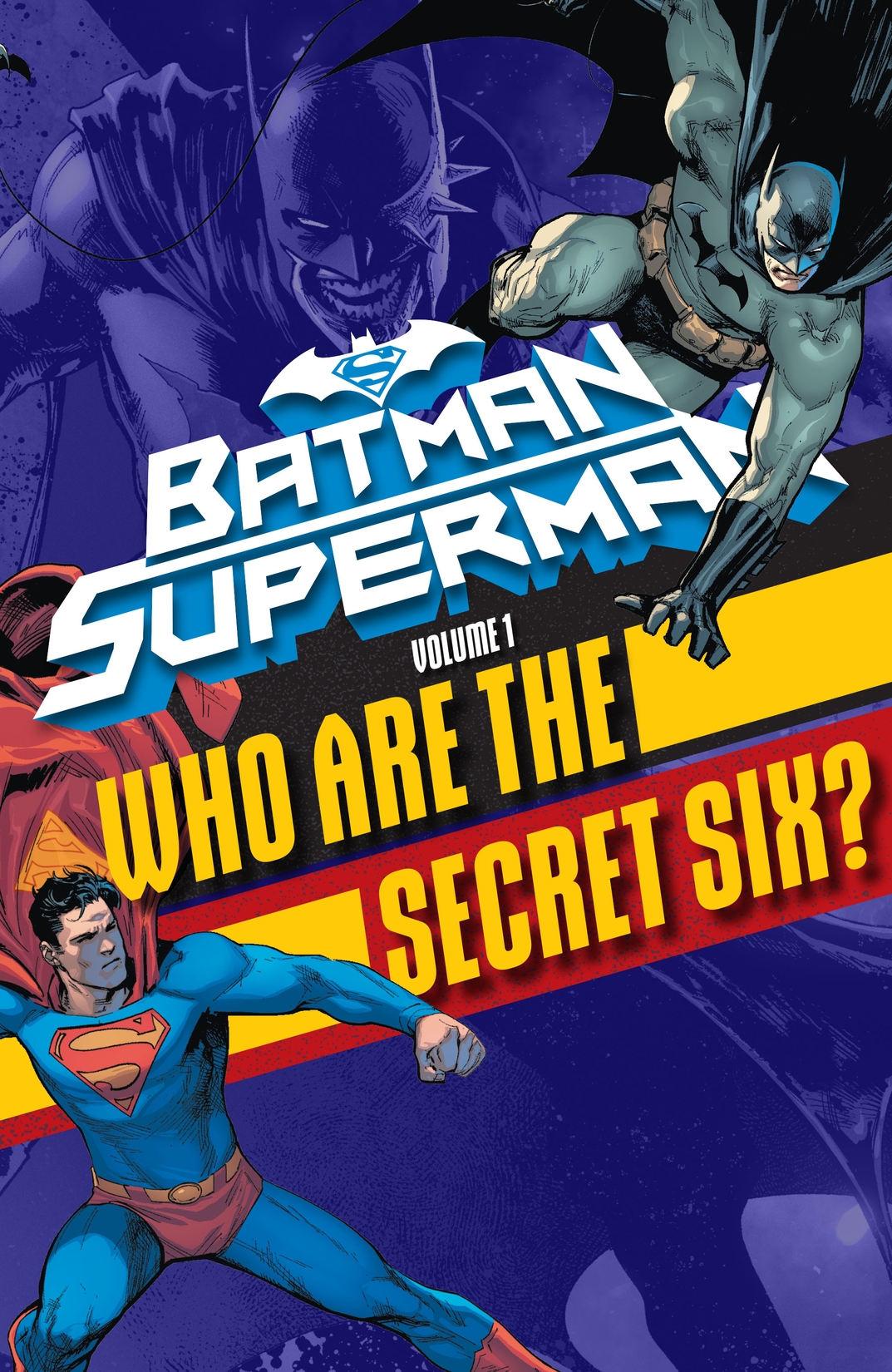 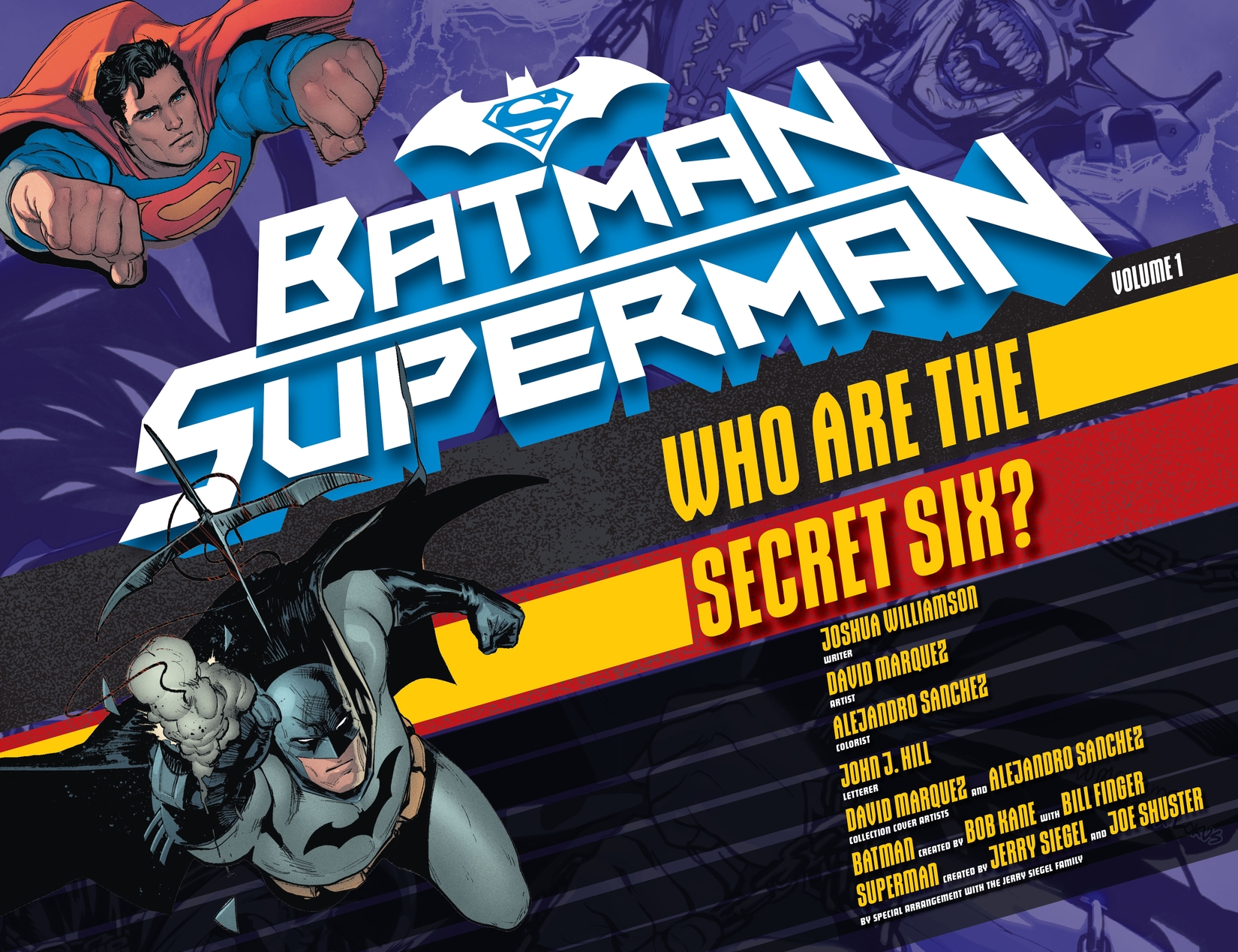 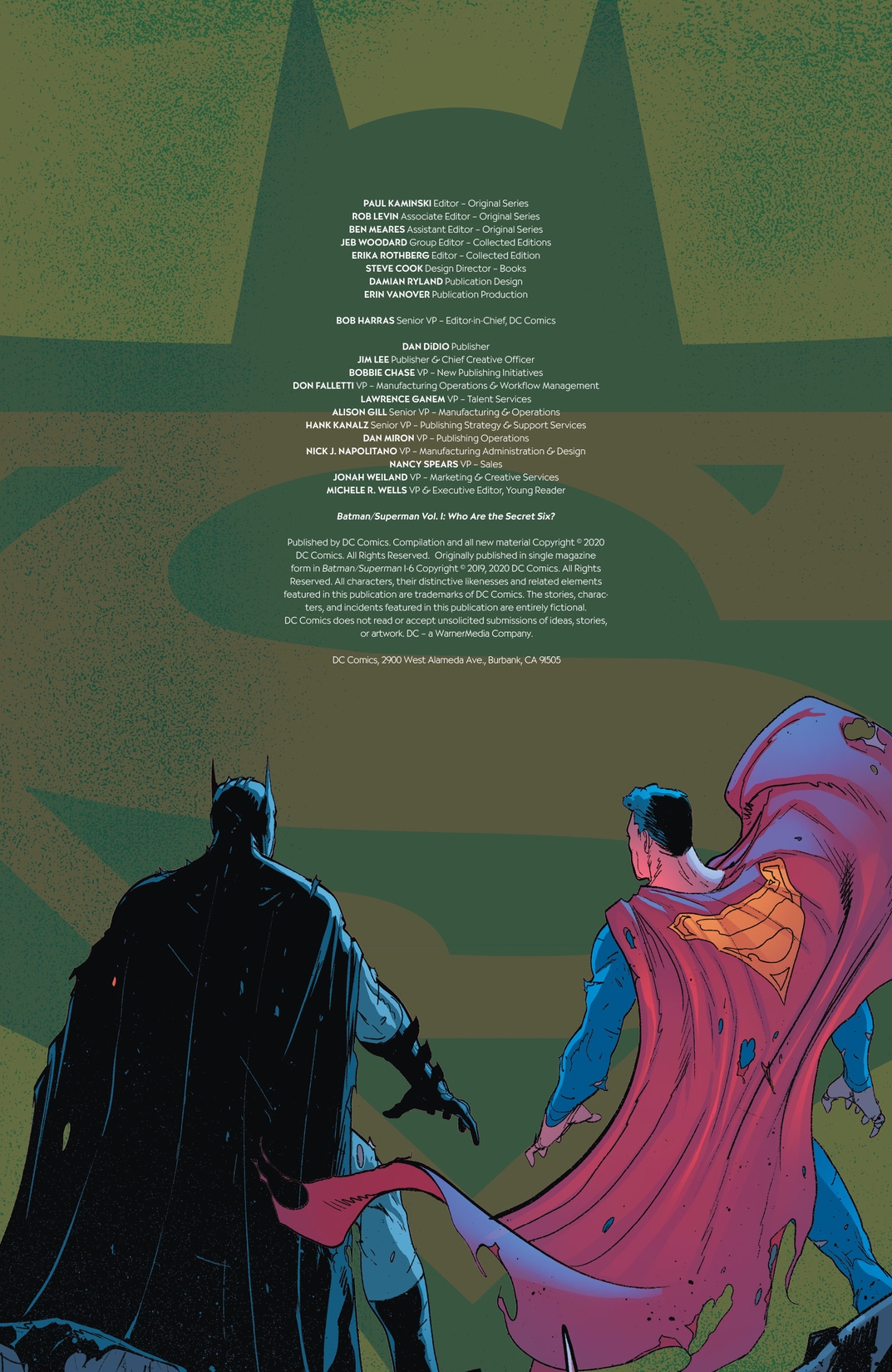 Up in the sky, in the dark of the night, trust no one-for the Secret Six walk among us. Spinning out of the devastating events of The Batman Who Laughs, Superman and Batman are together once more and facing a terrifying new threat that could strike from anywhere. The Dark Knight and the Man of Steel must journey into the depths of Gotham City to learn which of their fellow heroes have become the horrifying horsemen of their most dangerous and deranged foe ever, with Shazam!, Supergirl, and more transformed into their twisted Dark Multiverse reflections. Our heroes will need to fight to survive, but an even more dangerous question lurks in the shadows: Can Superman and Batman even trust each other? The road to Year of the Villain: Hell Arisen and beyond starts here! Collects Batman/Superman #1-6.