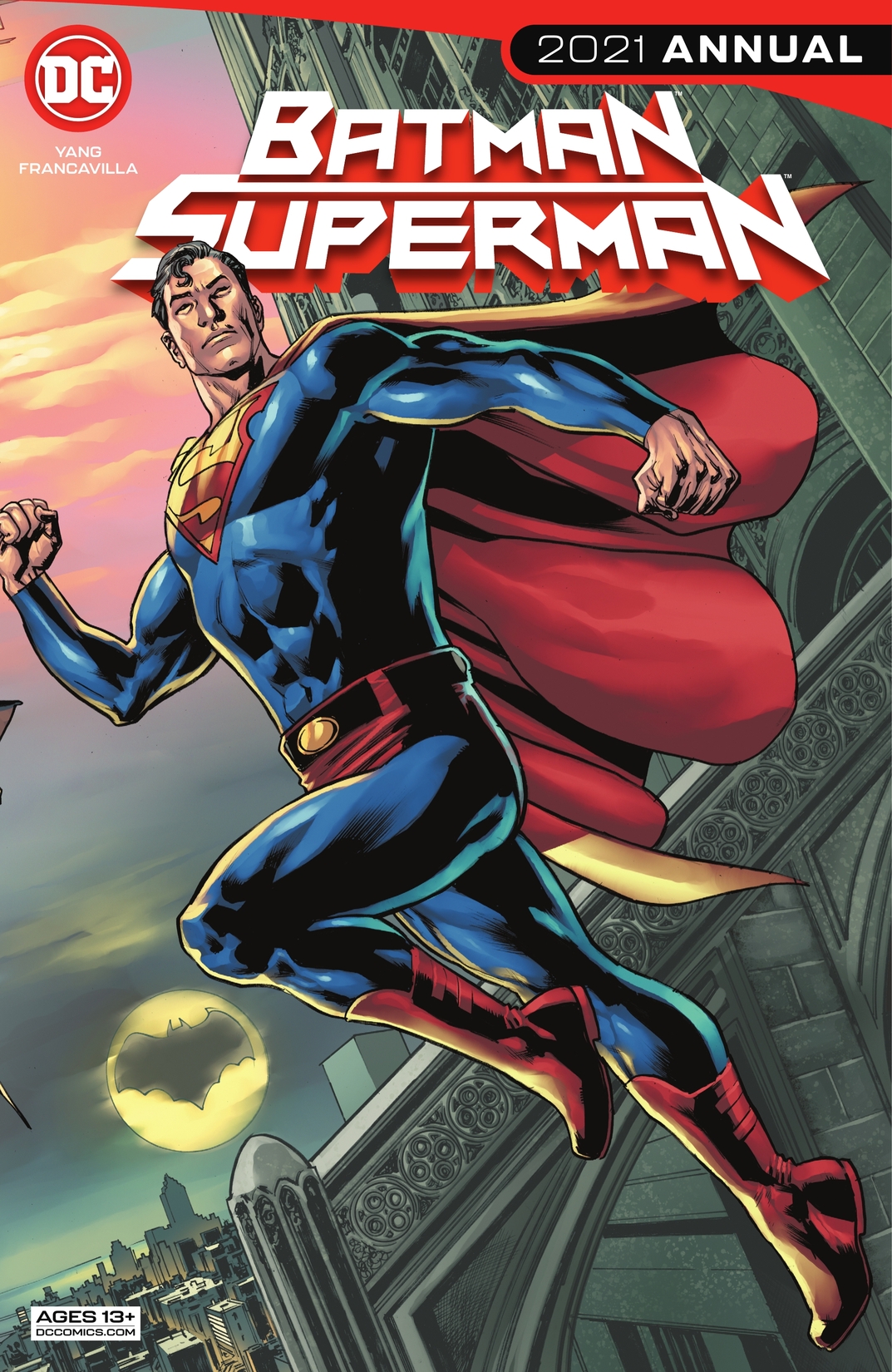 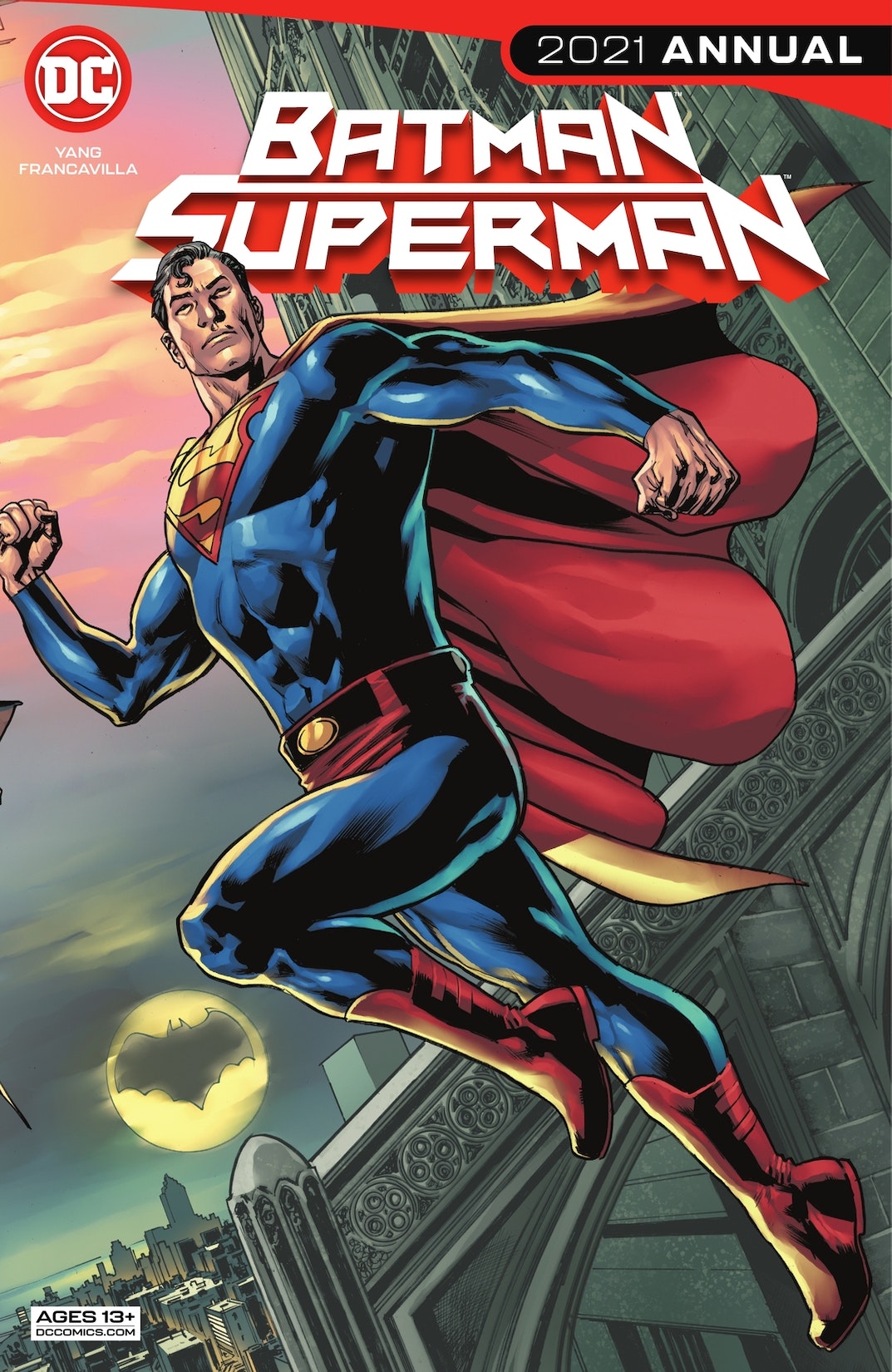 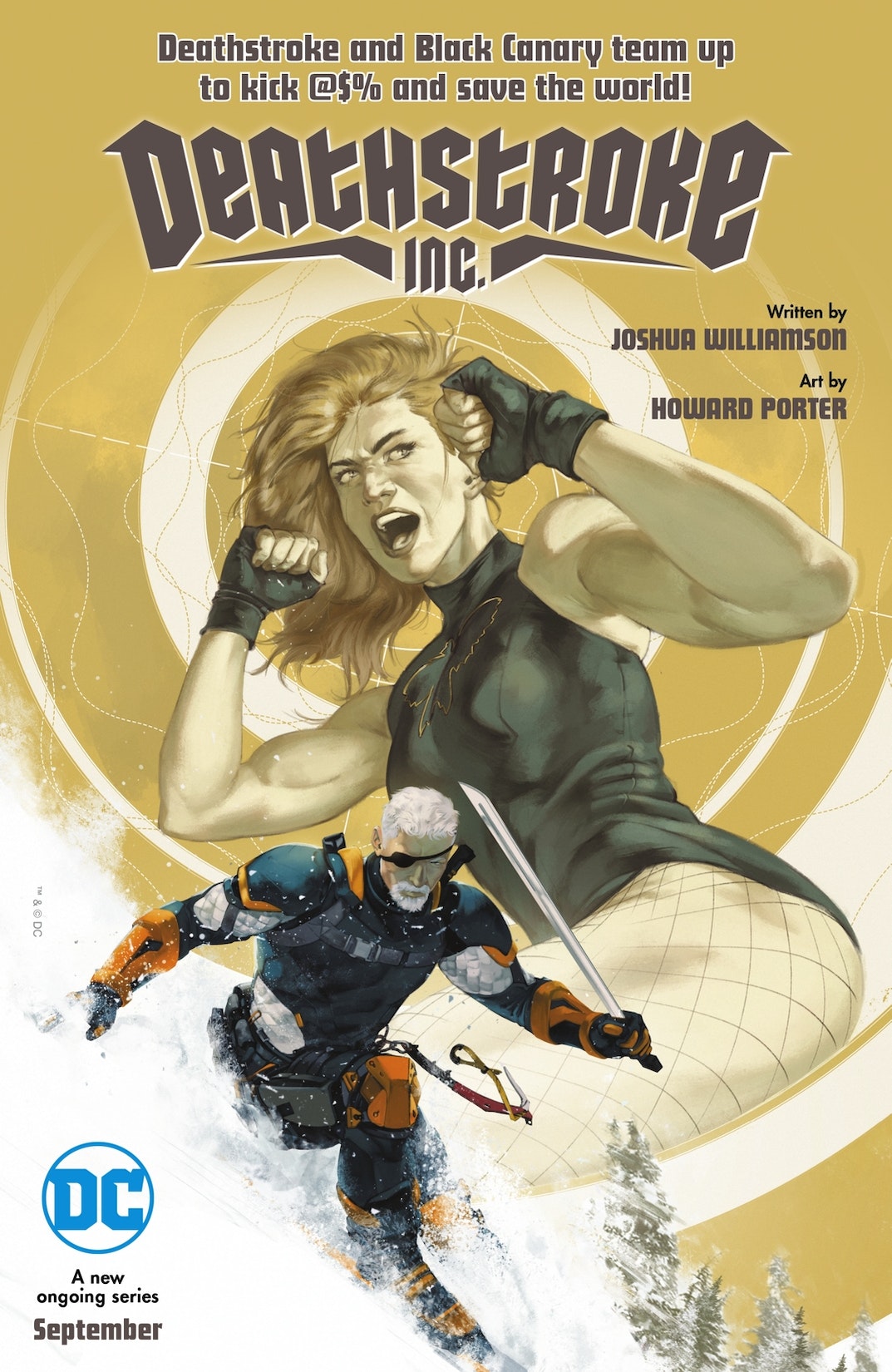 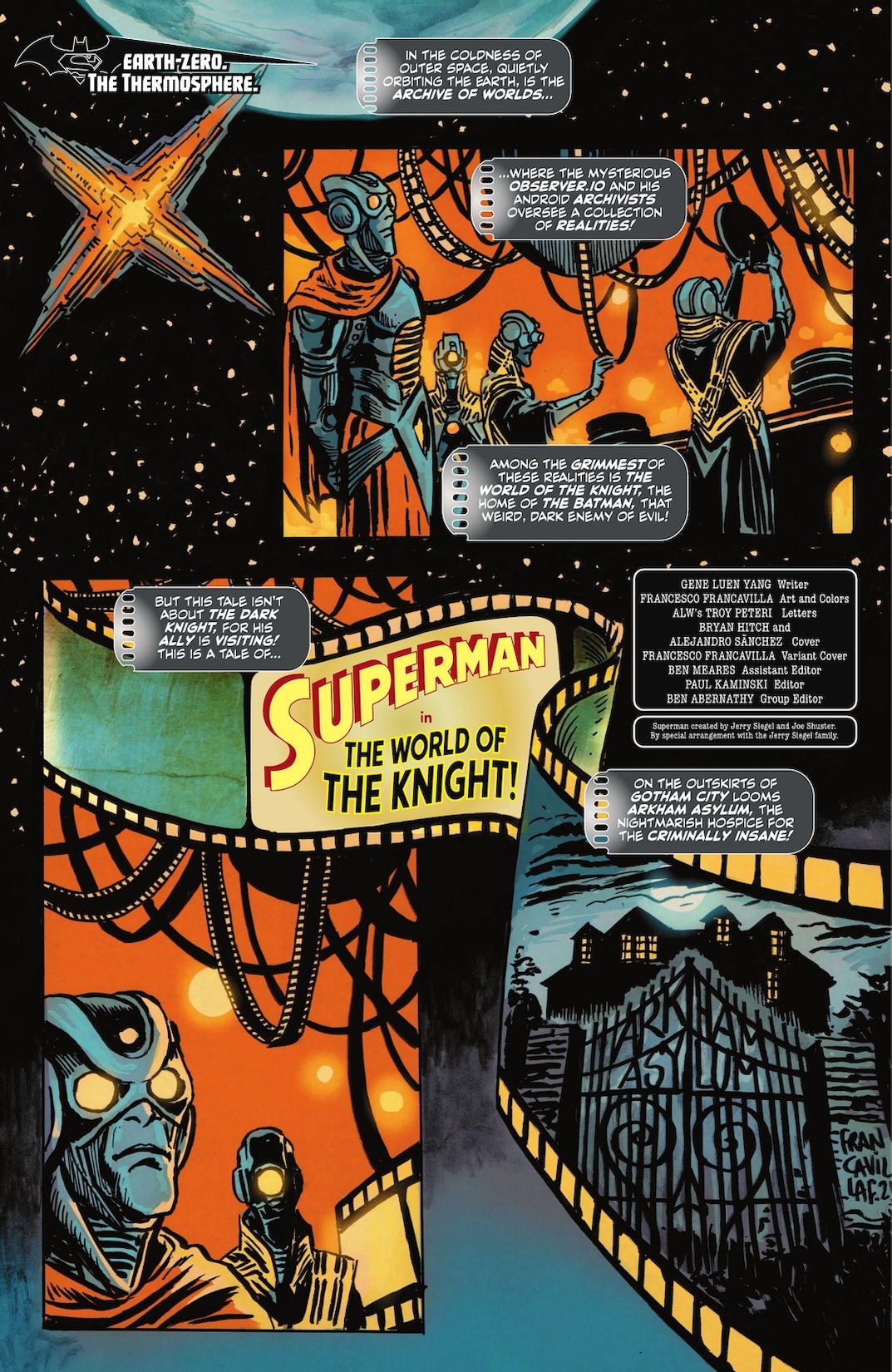 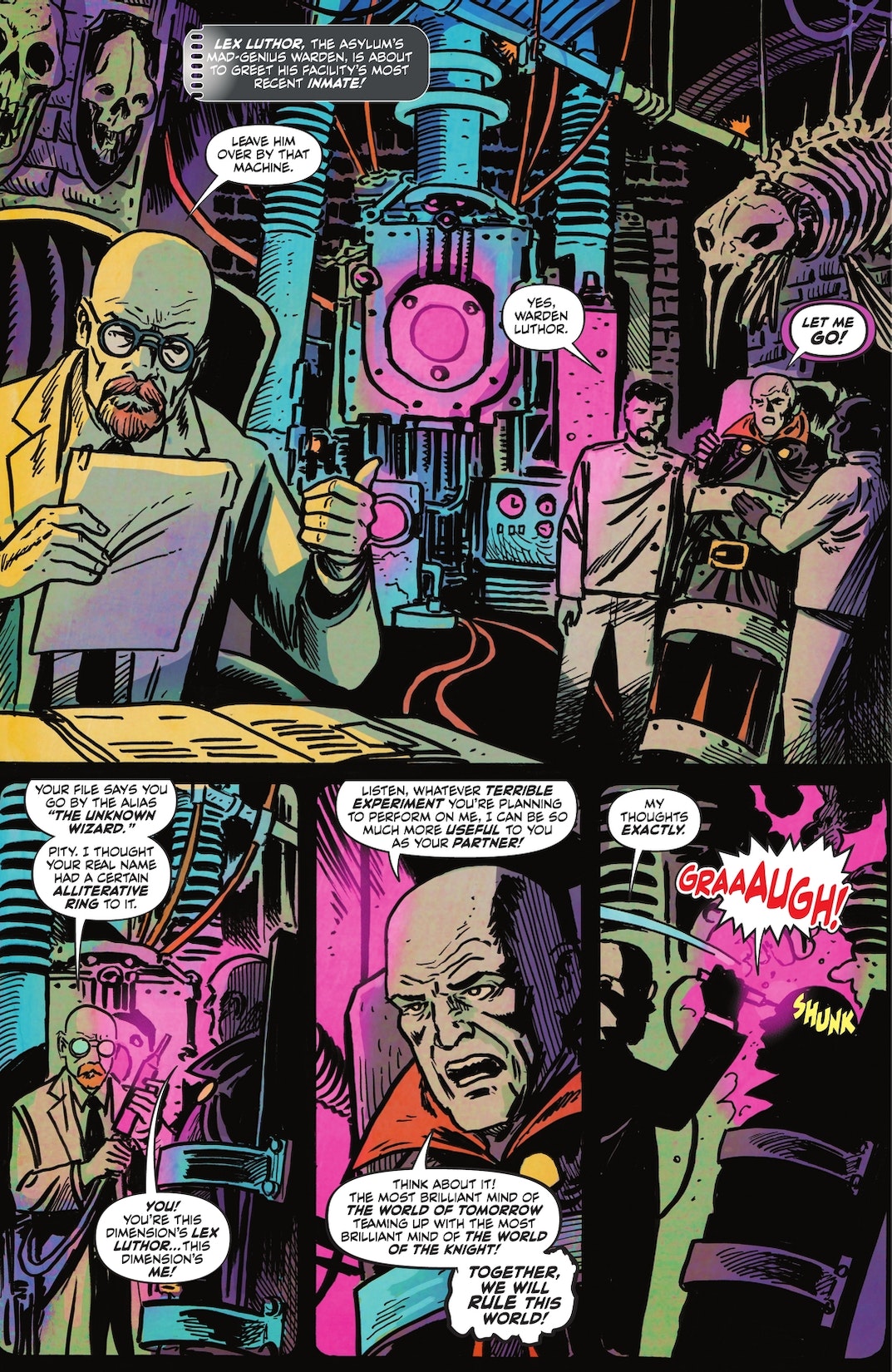 The epic epilogue to the Archive of Worlds saga! In his pursuit of perfection, the godlike Auteur.io sought to create and destroy worlds with the wave of a hand and a flair for the dramatic. But against all odds...the World of the Knight and the World of Tomorrow live on! The Batman of the noir-tinged streets of Gotham City finds himself stranded in the sunny, retro-futurist World of Tomorrow-and Superman discovers himself in the opposite predicament. With their home worlds in decay and only one chance to save them, the key to preserving their very existence is but the flip of a coin. Or the flip of this book! This special flip book is two times the story, with one full comic on one side and one full comic on the other, meeting in the middle! Follow Superman’s journey on one side of this epic flip book annual, and turn the adventure over to crusade with the Batman and his trusty sidekick, Robin!