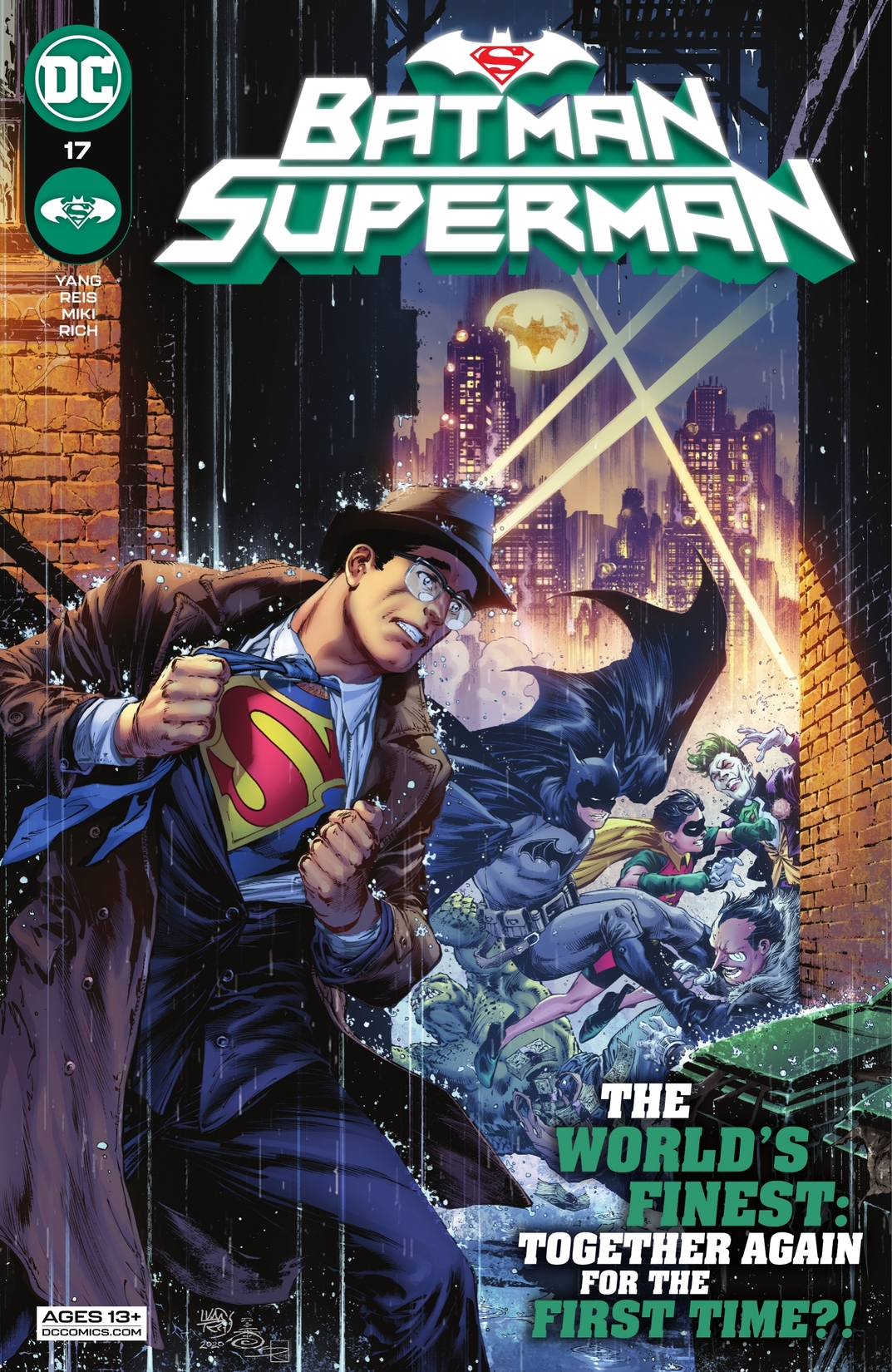 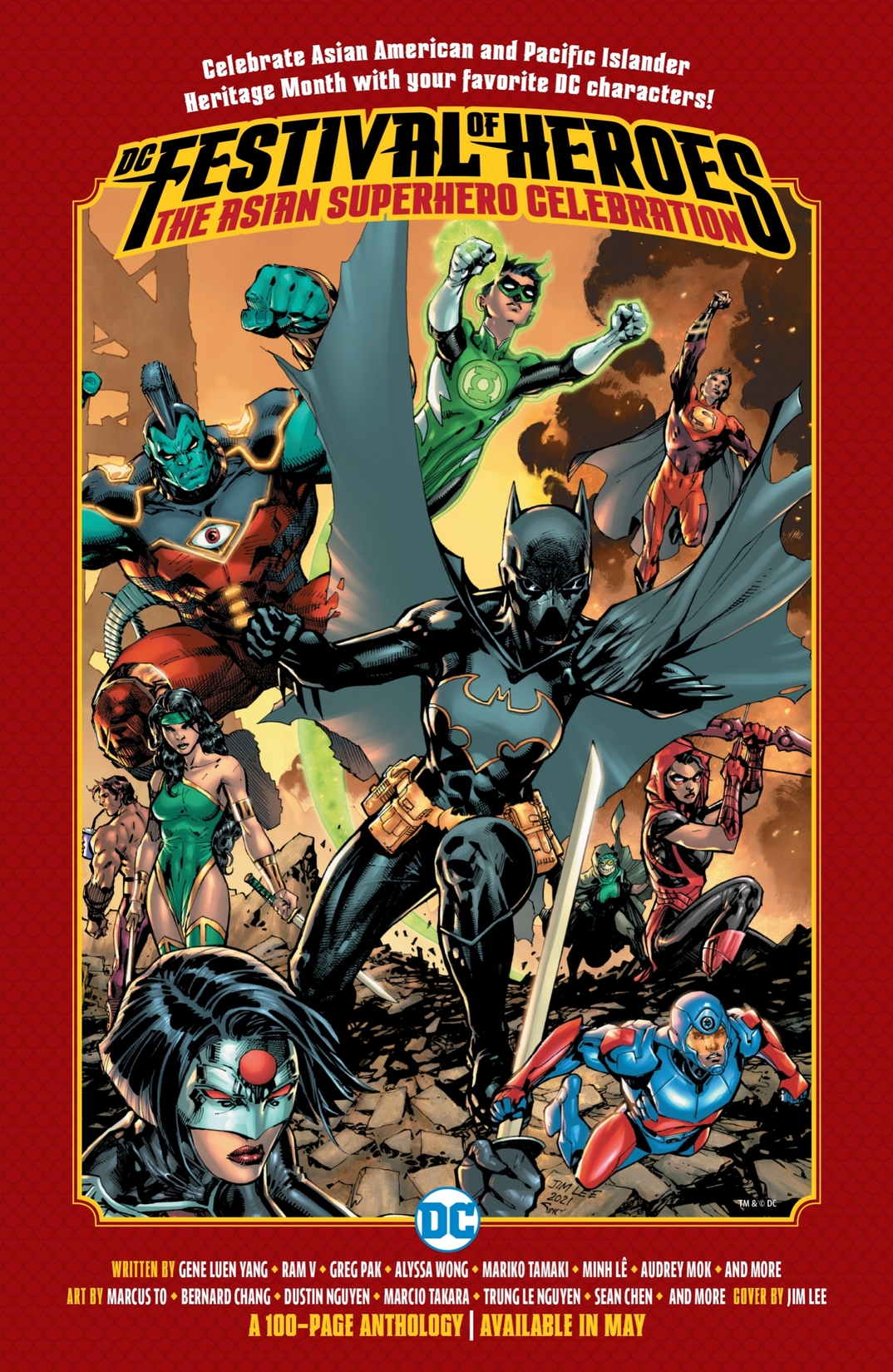 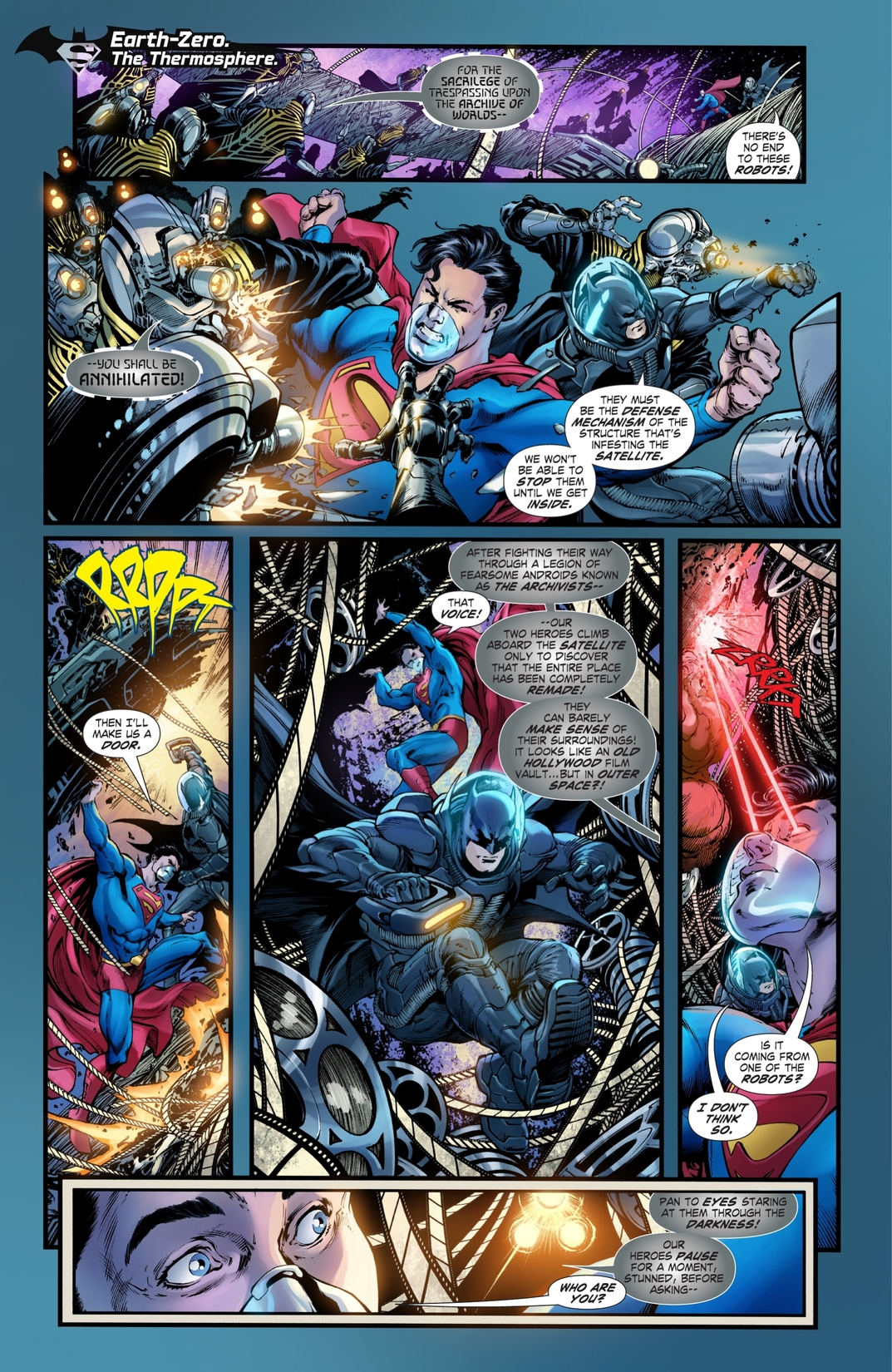 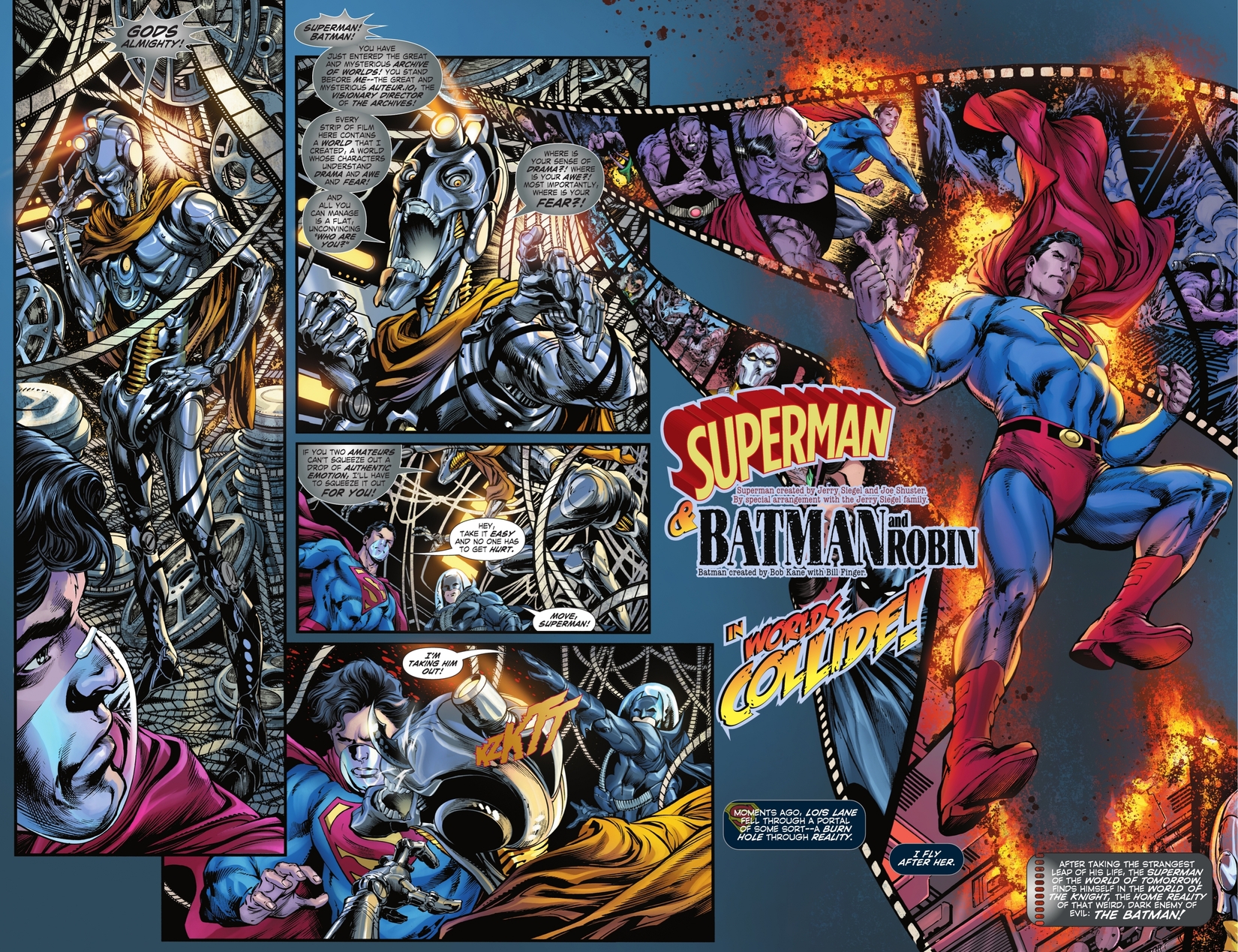 In a world where Superman’s rocket never reached Earth, the Dark Knight and his sidekick discover a startling rift between dimensions. On the other side? A world where Martha Wayne survived, and Bruce never grew up to be Batman! Not only that, but a strange alien has emerged from the rift who’s faster than a locomotive and can leap tall buildings in a single bound...the Superman of Metropolis! When these worlds collide, the architects of this alternate history are revealed, and the only ones who can thwart their deadly experiments are the Batman and Superman of Earth-0! It’s a dynamic dual-world adventure!