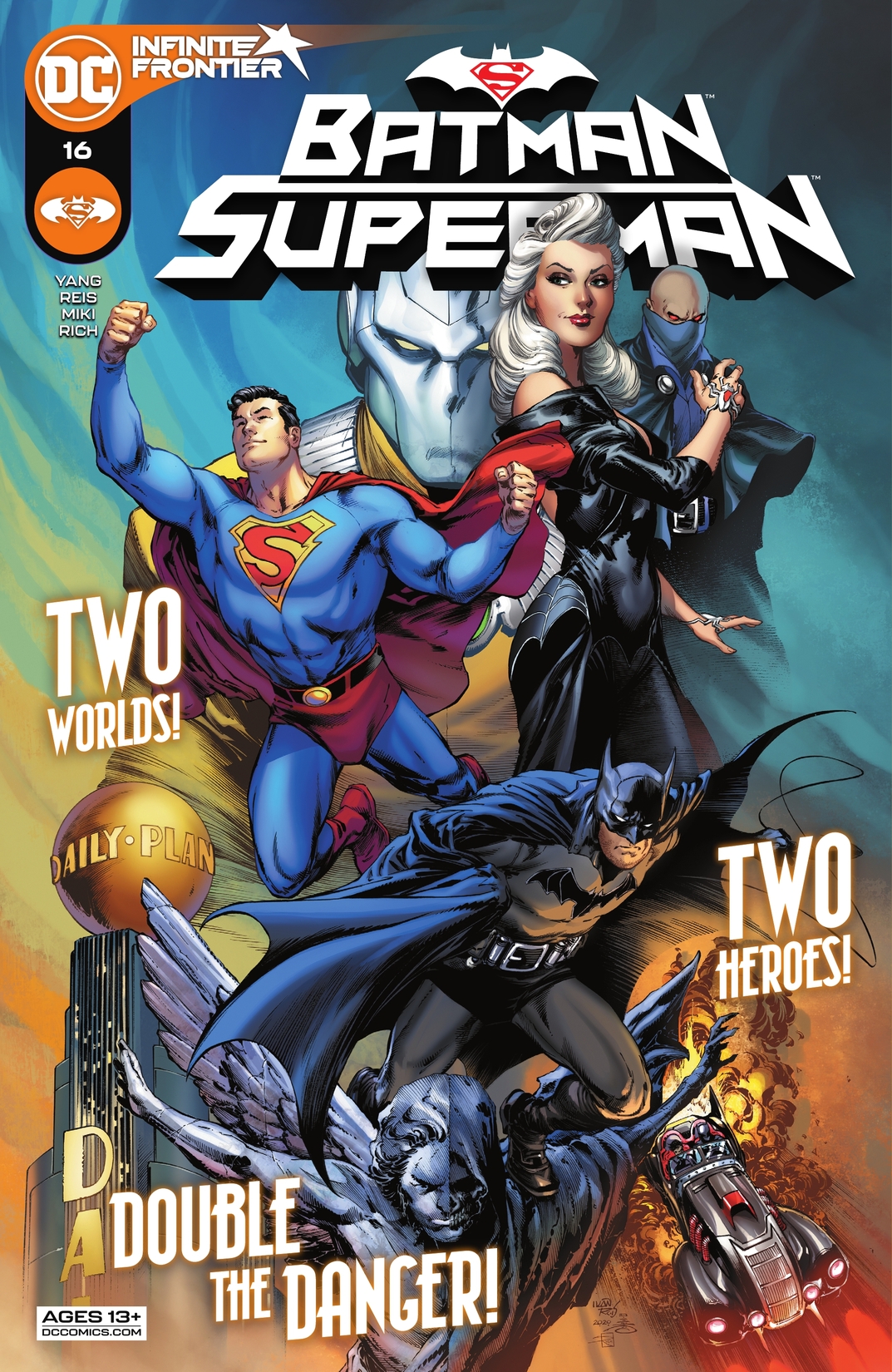 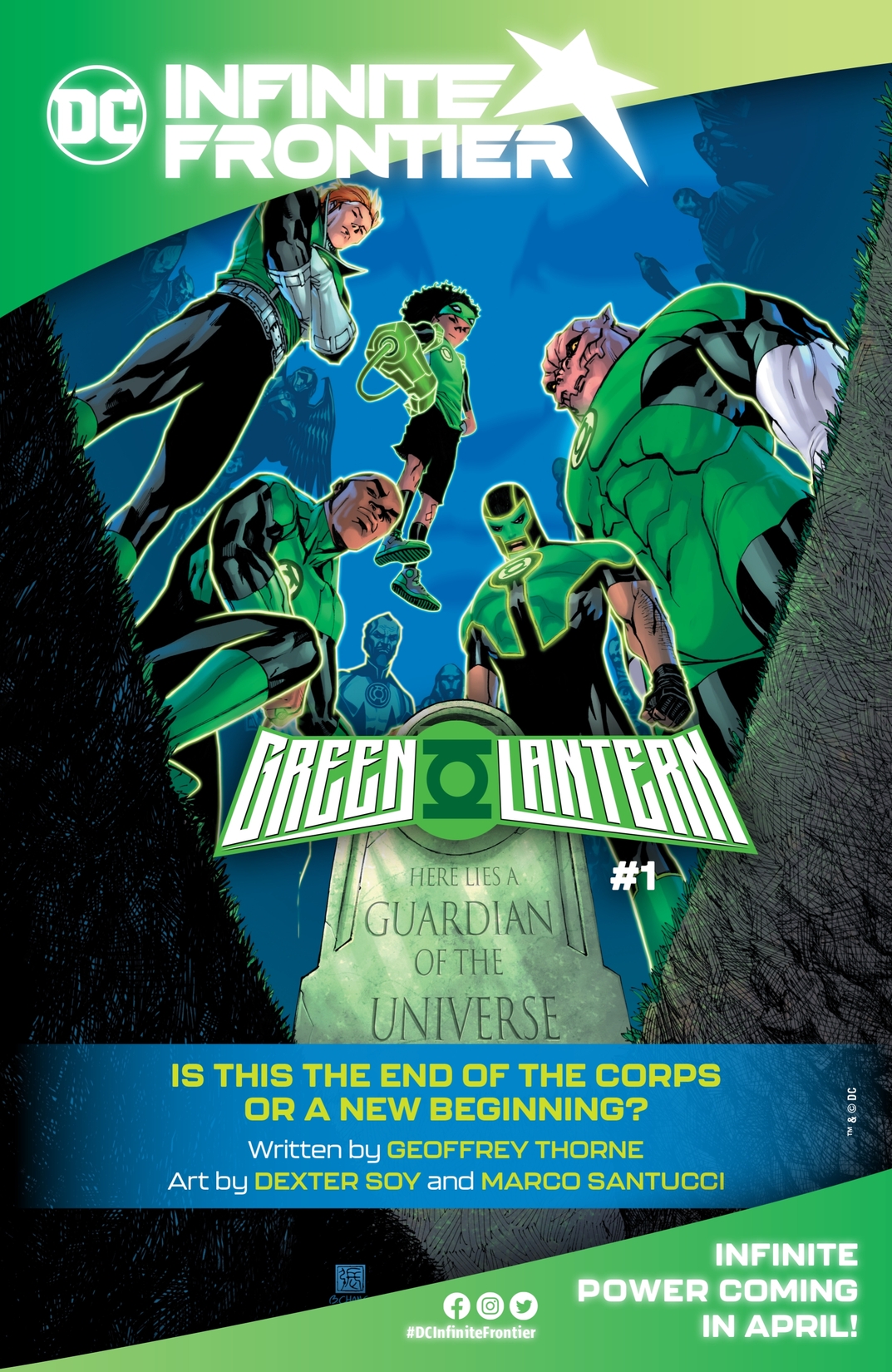 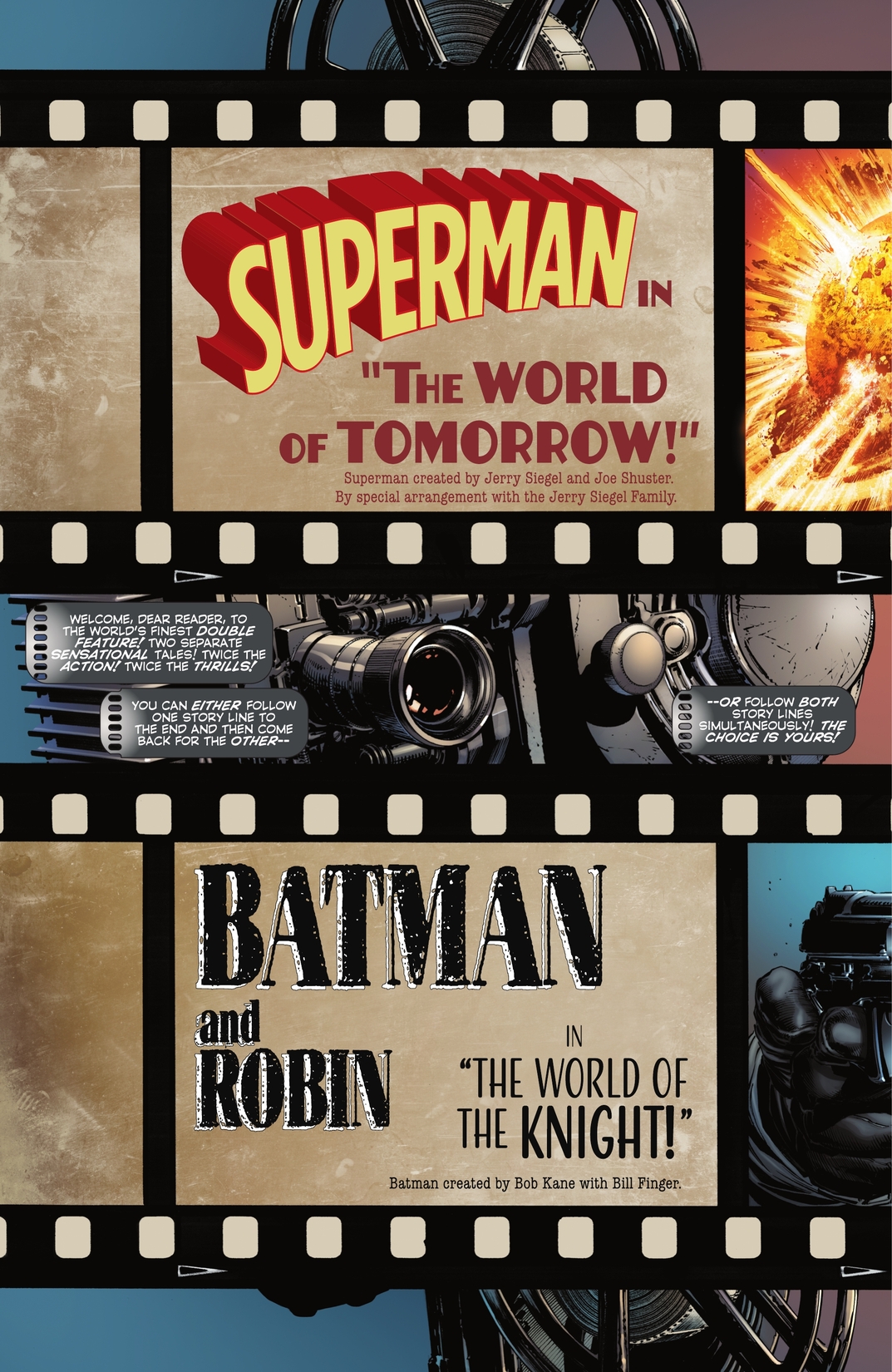 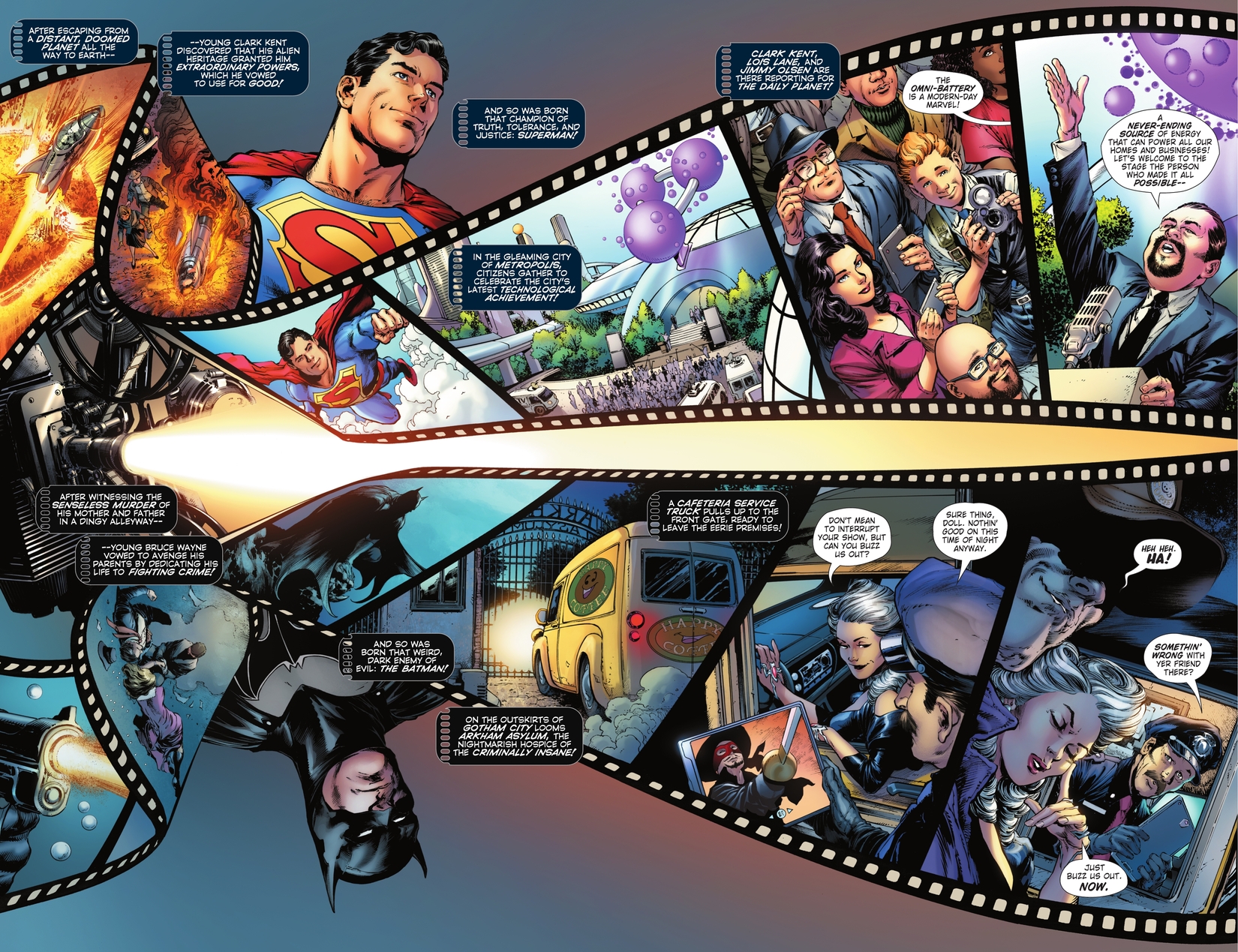 In the aftermath of Dark Nights: Death Metal, catch a glimpse of brave new worlds within the DC Universe...but what are these strange planets? As we delve into the parallel lives of the Man of Steel and the Dark Knight, we’ll meet new villains, new heroes, alternate realities, and a transdimensional collision that you will need to see to believe! It’s the dastardly debut of a cadre of new villains, including the Spider Lady and her poisonous webs, Dr. Atom, who sports a Kryptonite pendant, and the maniacal machinations of the Unknown Wizard! You’ve never seen Batman and Superman like this before-so buckle up and get ready for the start of a new era courtesy of writer Gene Luen Yang and artist Ivan Reis!