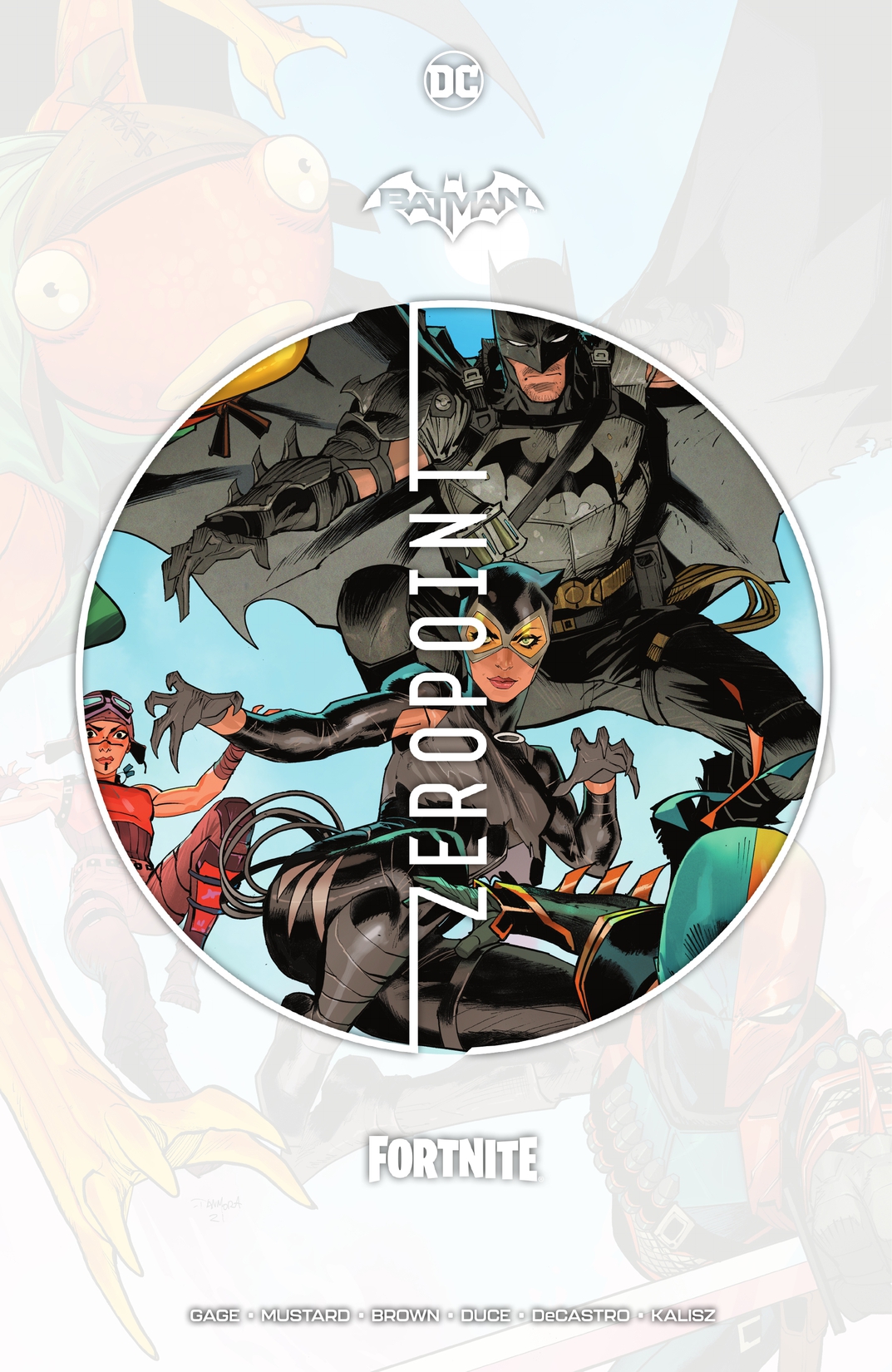 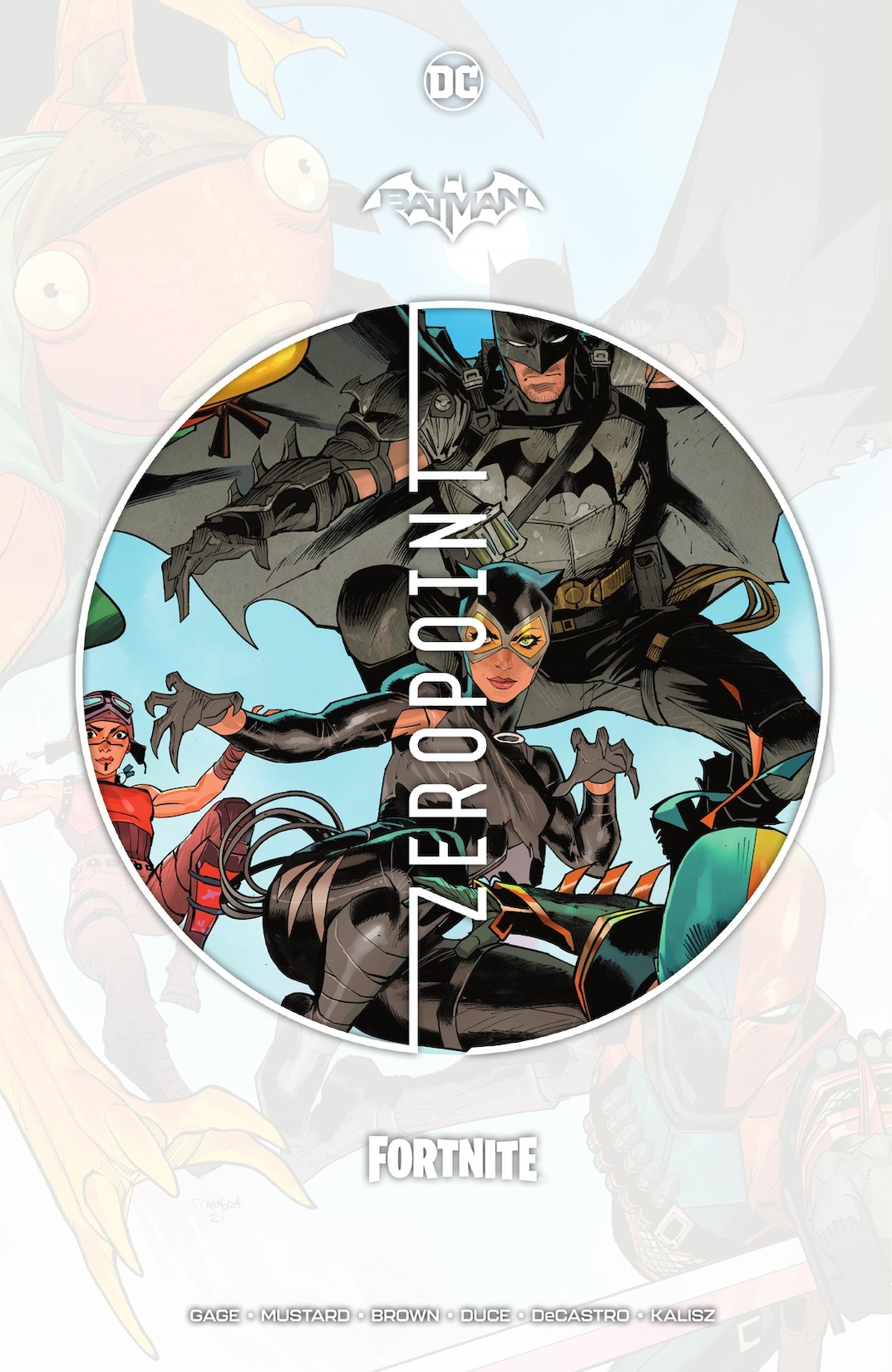 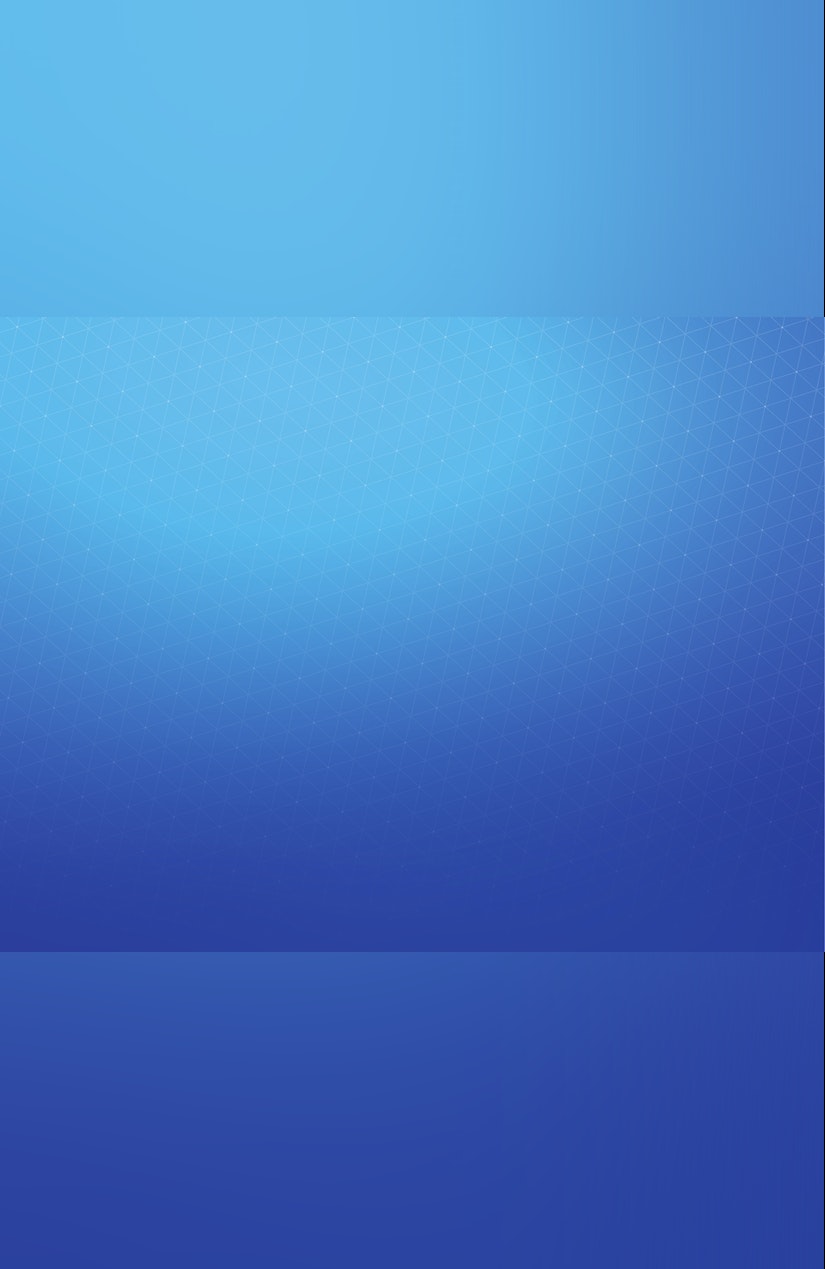 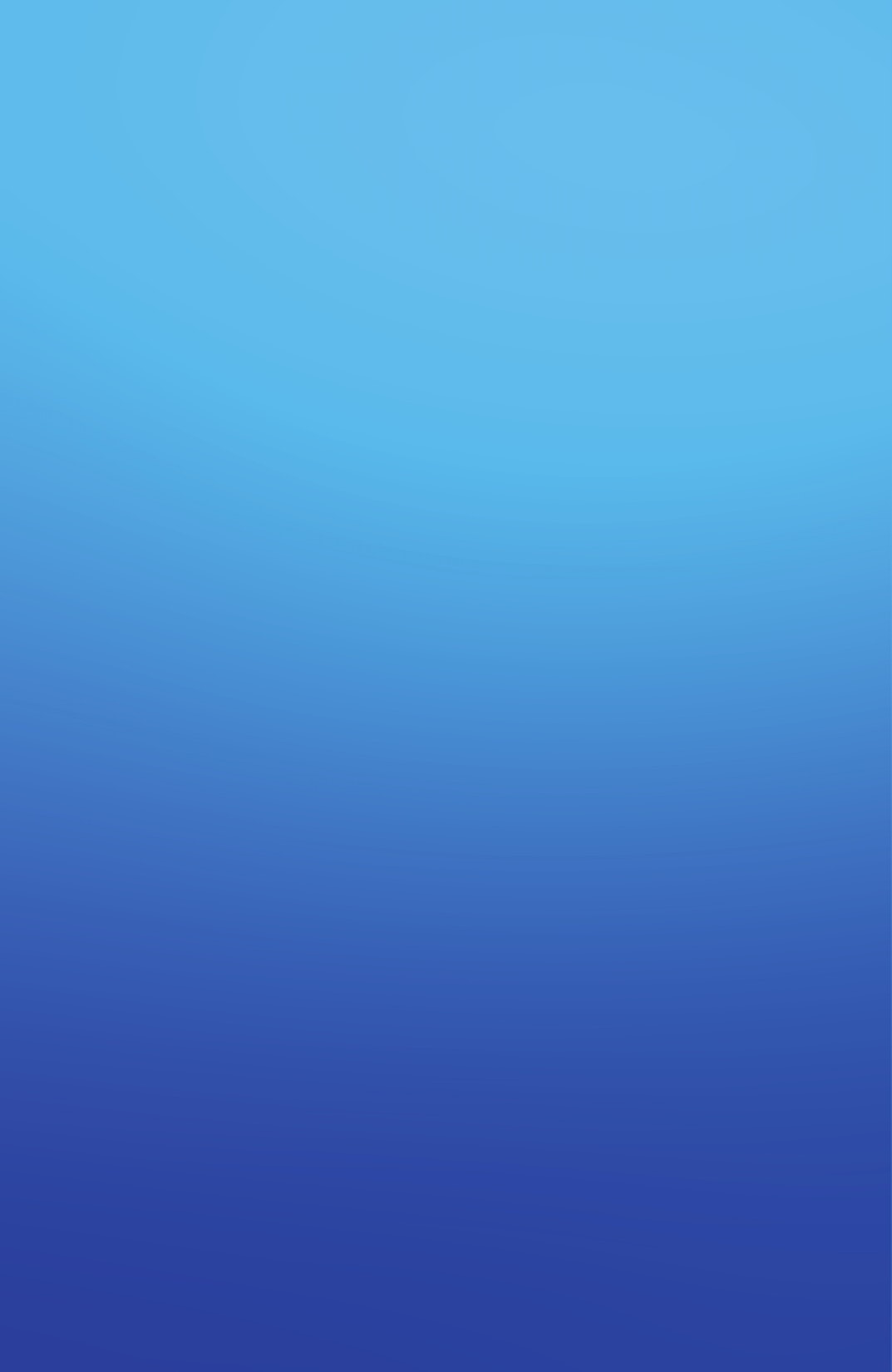 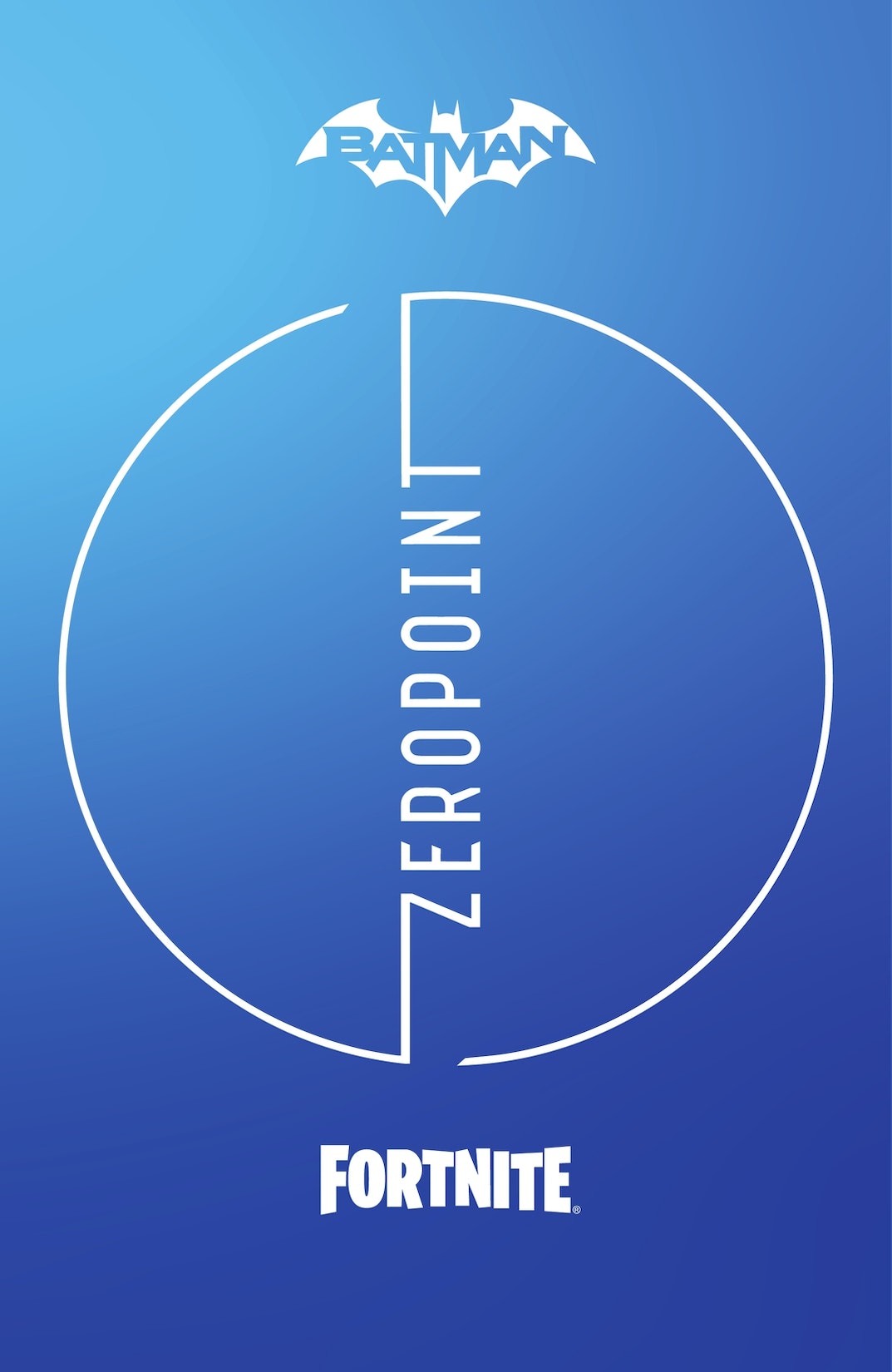 When a crack splits the sky above Gotham City, Batman is pulled into a bizarre and unfamiliar world, with no memory of who he is or where he came from… As he fights to recall his past and escape an endless loop of chaos and struggle, he’ll come face to face for the first time with the likes of Renegade Raider, Fishstick, an Bandolier-as well as others who seem impossibly familiar to him. While the World's Greatest Detective strives to make sense of this strange new world, he’ll uncover the shocking truth about the Island, what lies beyond the Loop, and how everything is connected to the mysterious Zero Point. dBatman/Fortnite: Zero Point uncovers secrets never before revealed in, the game or anywhere else! Every fan of Batman, Fortnite, stunning art ,and edge-of-your-seat excitement won't want to miss the Caped Crusader facing off against Fortnite champions on the Island, in a desperate attempt to save not only himself, but other familiar faces from the DCU…and perhaps the Multiverse itself! Collects issues 1-6 of the global bestselling series. Please note: This digital comic purchase DOES NOT include any redeemable code for Fortnite in-game bonus rewards.