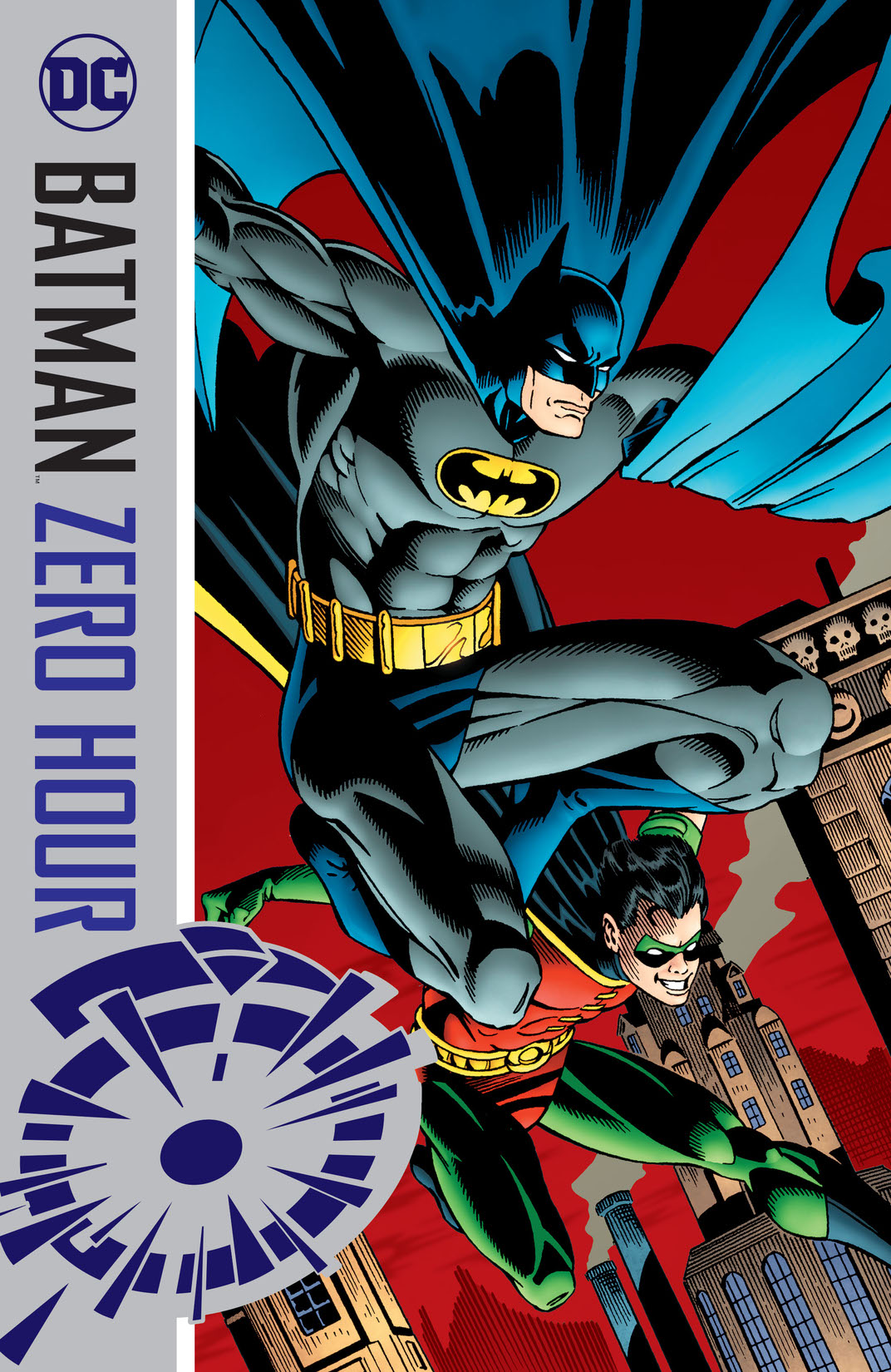 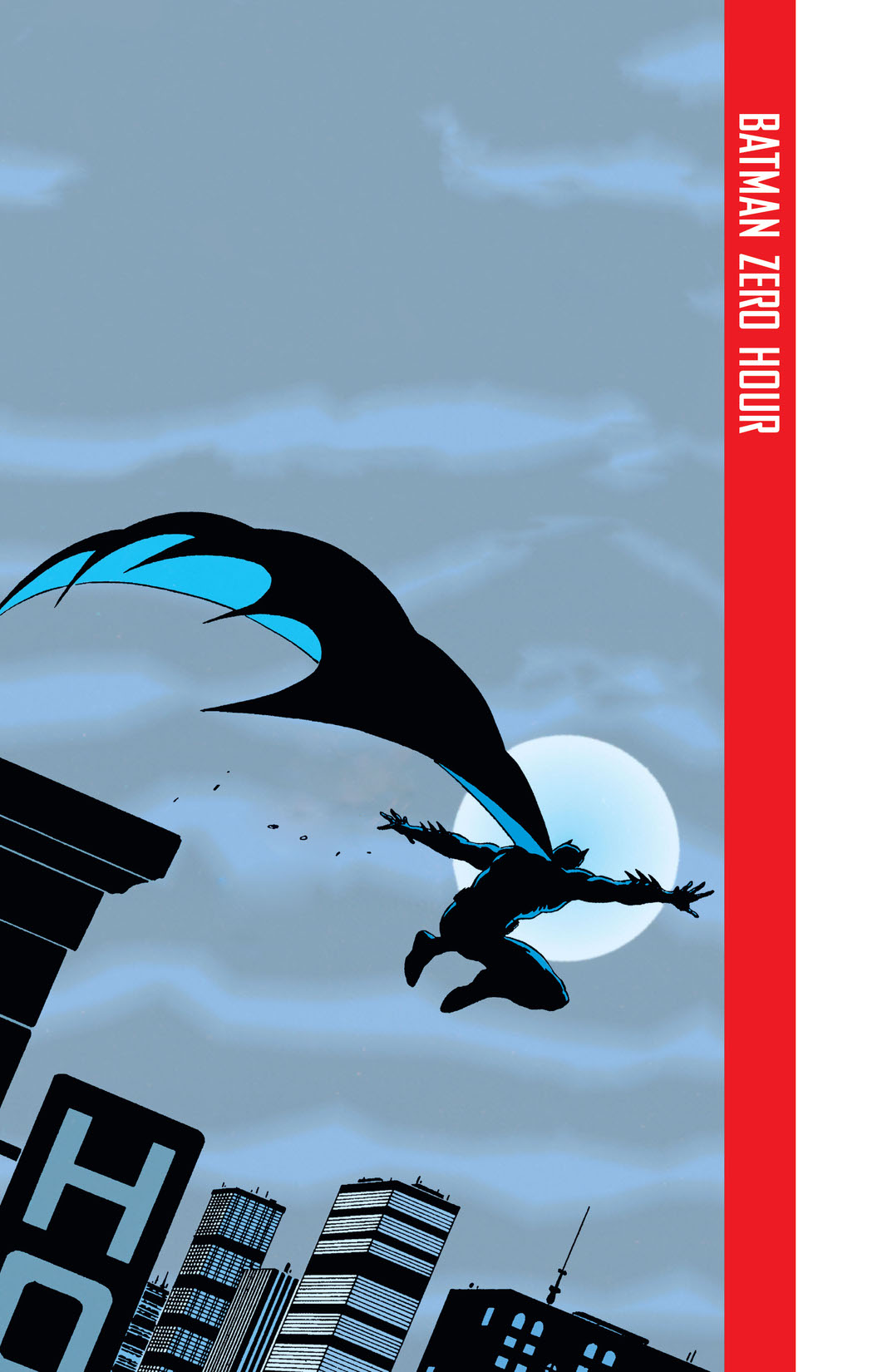 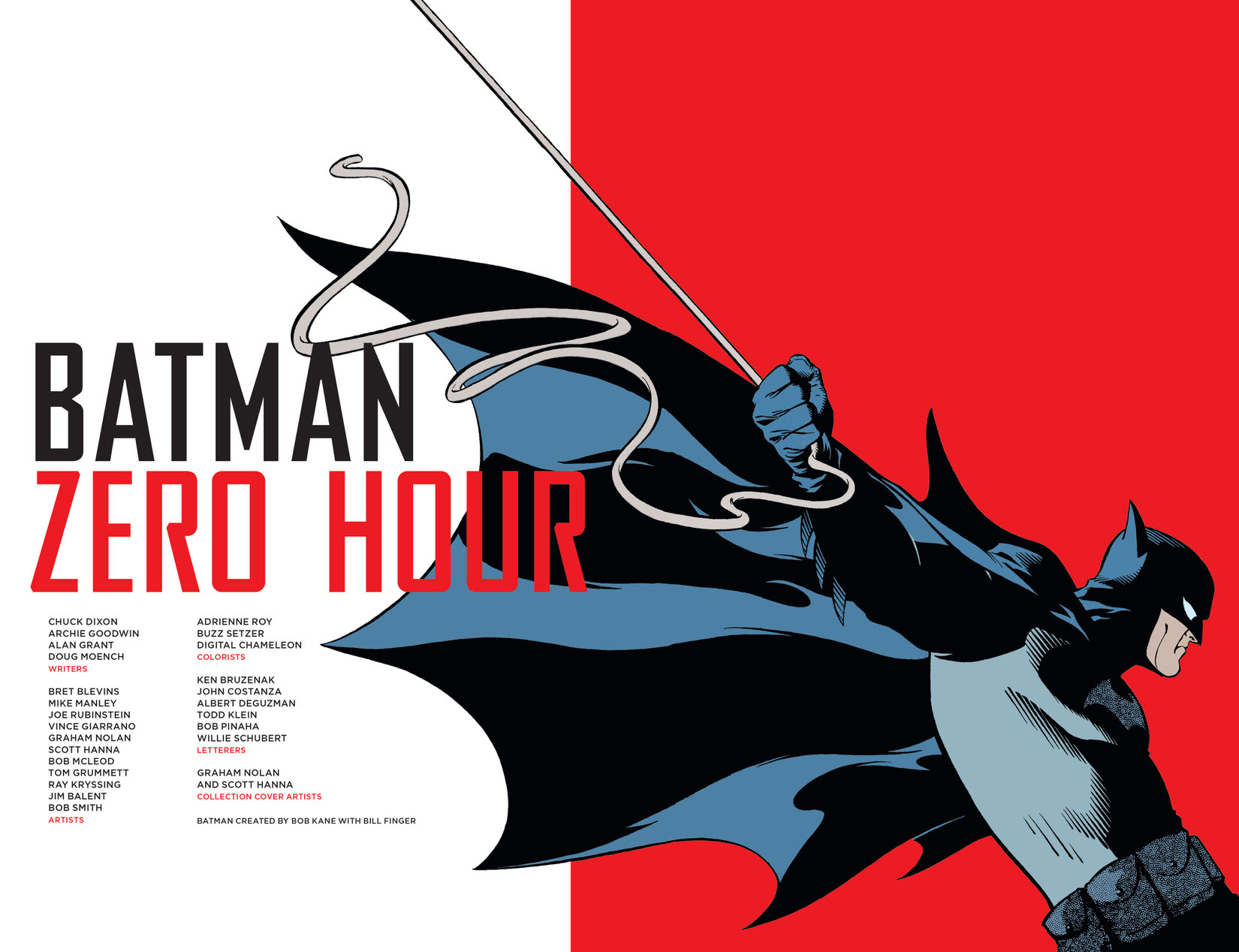 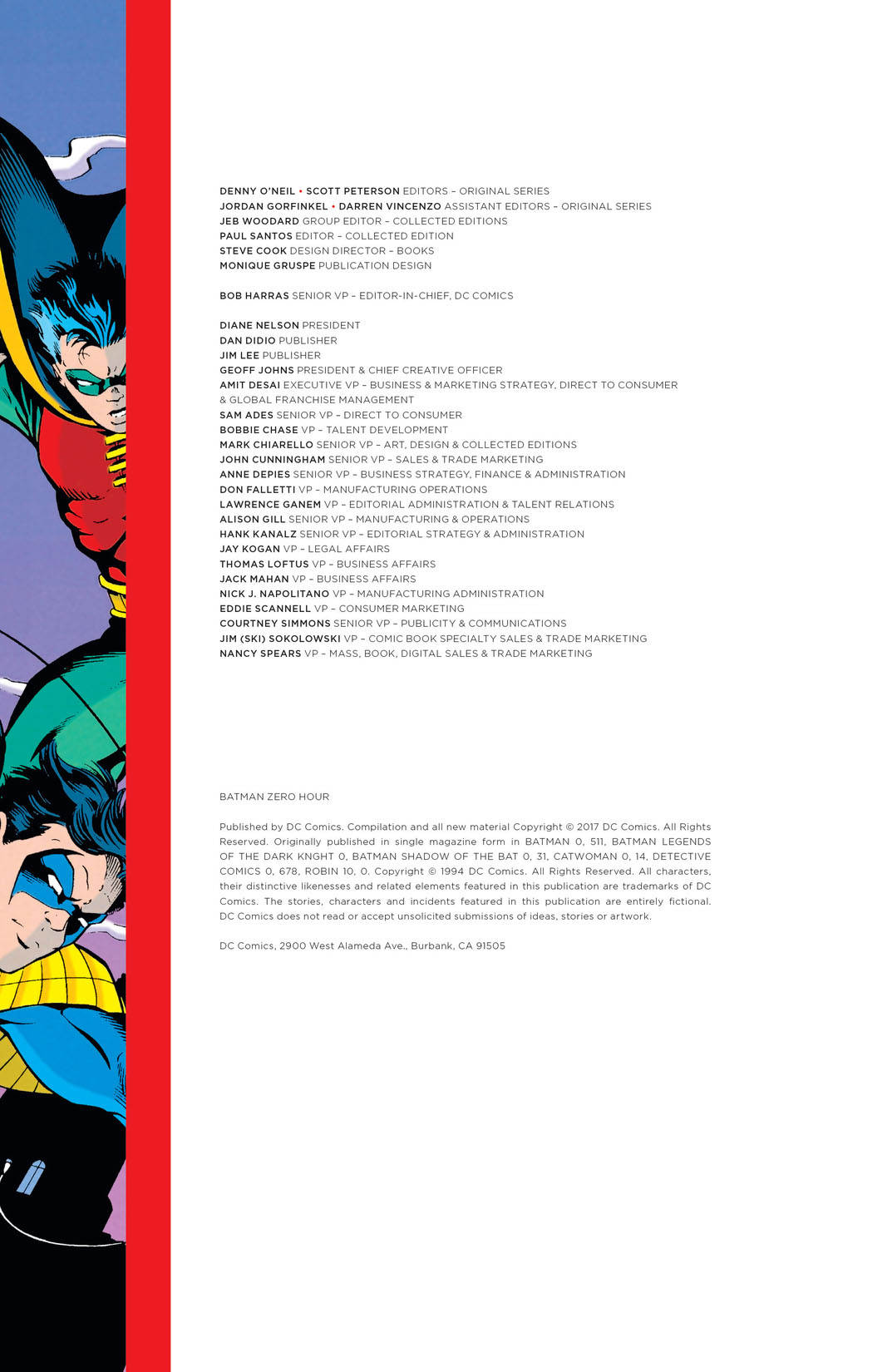 The Batman tales that tie into the epic “Zero Hour” storyline are now finally collected into one graphic novel in BATMAN: ZERO HOUR! Time is collapsing in on itself. The villainous Extant has ushered in a series of black holes that are swallowing the universe-past, present and future! The Bat-family, like everyone else in the DC Universe, has seen time loops affect their lives. The result? The return of Barbara Gordon as Batgirl, teenage Dick Grayson as Robin, and Bruce Wayne’s parents, Thomas and Martha Wayne. Then, after the crisis in time as been averted, new details about the origins of Batman, Robin and Catwoman are revealed. Legendary comics writers Chuck Dixon, Archie Goodwin, Alan Grant and Doug Moench team up with veteran Batman artists Graham Nolan, Jim Balent, Bret Blevins and more to present the Dark Knight stories tying into the classic ZERO HOUR event, now collected here for the first time! Collects BATMAN #0, #511; BATMAN: SHADOW OF THE BAT #0, #31; DETECTIVE COMICS #0, #678; CATWOMAN #0, #74; BATMAN: LEGENDS OF THE DARK KNIGHT #0; and ROBIN #0, #10.