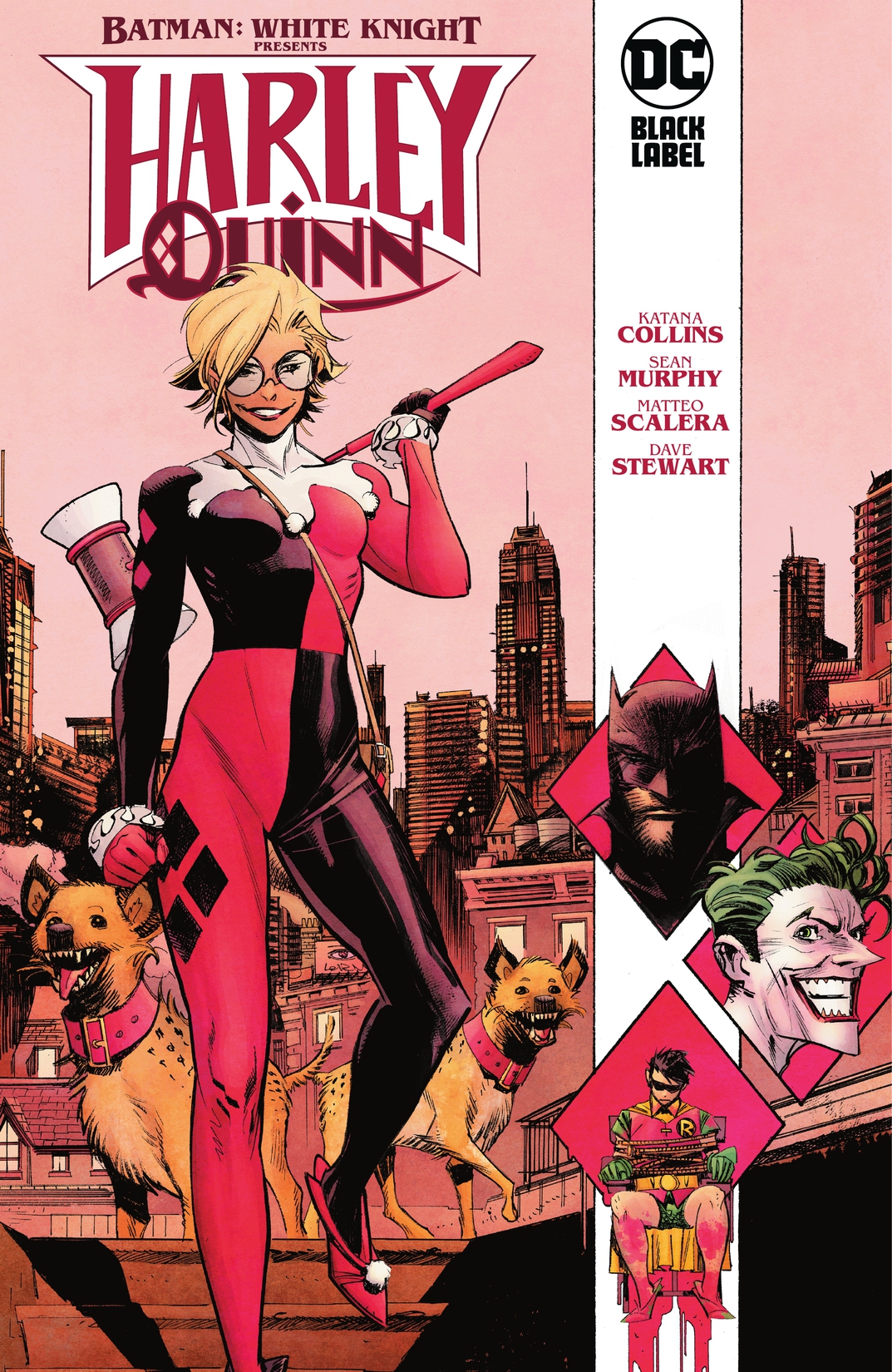 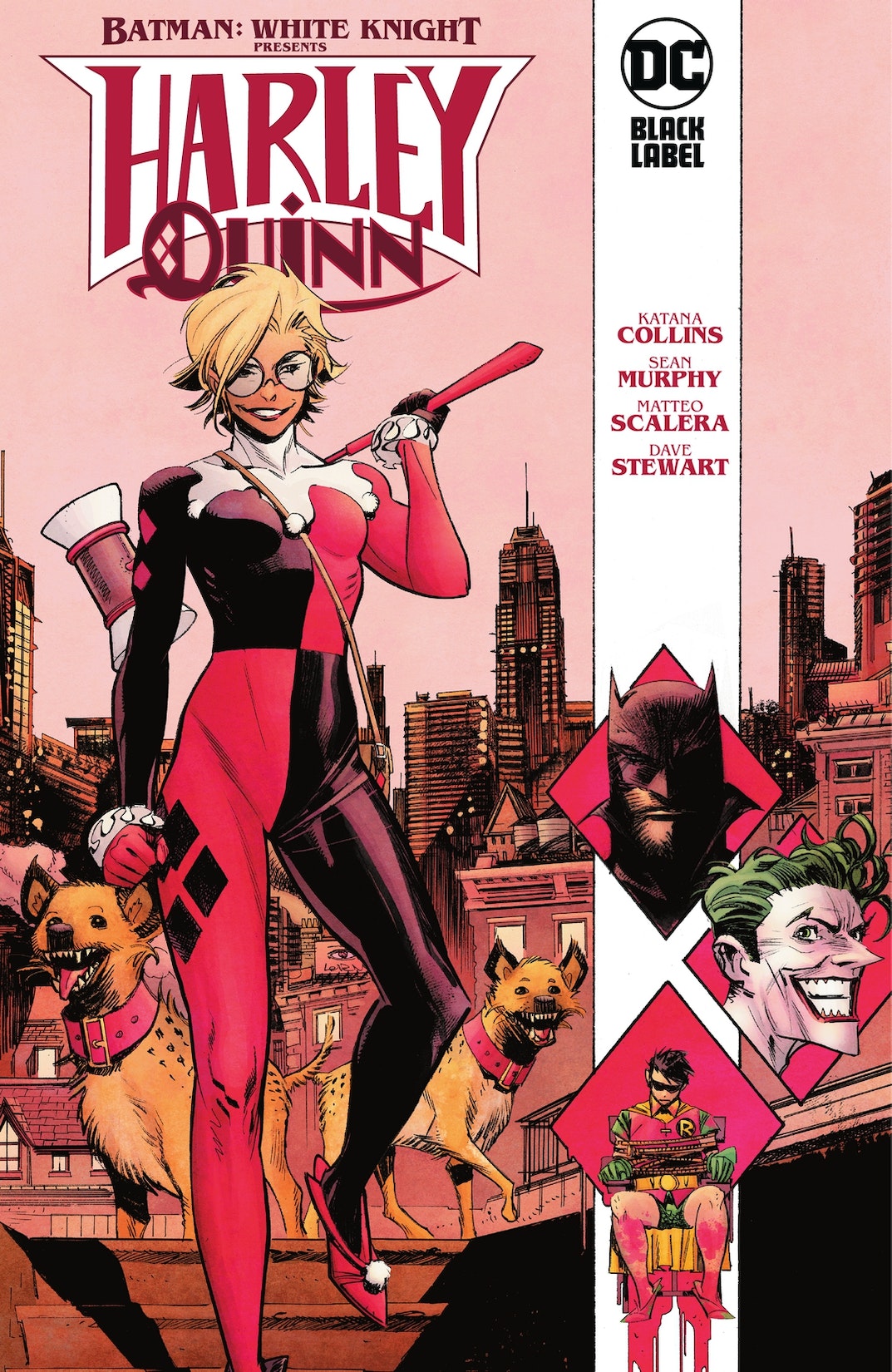 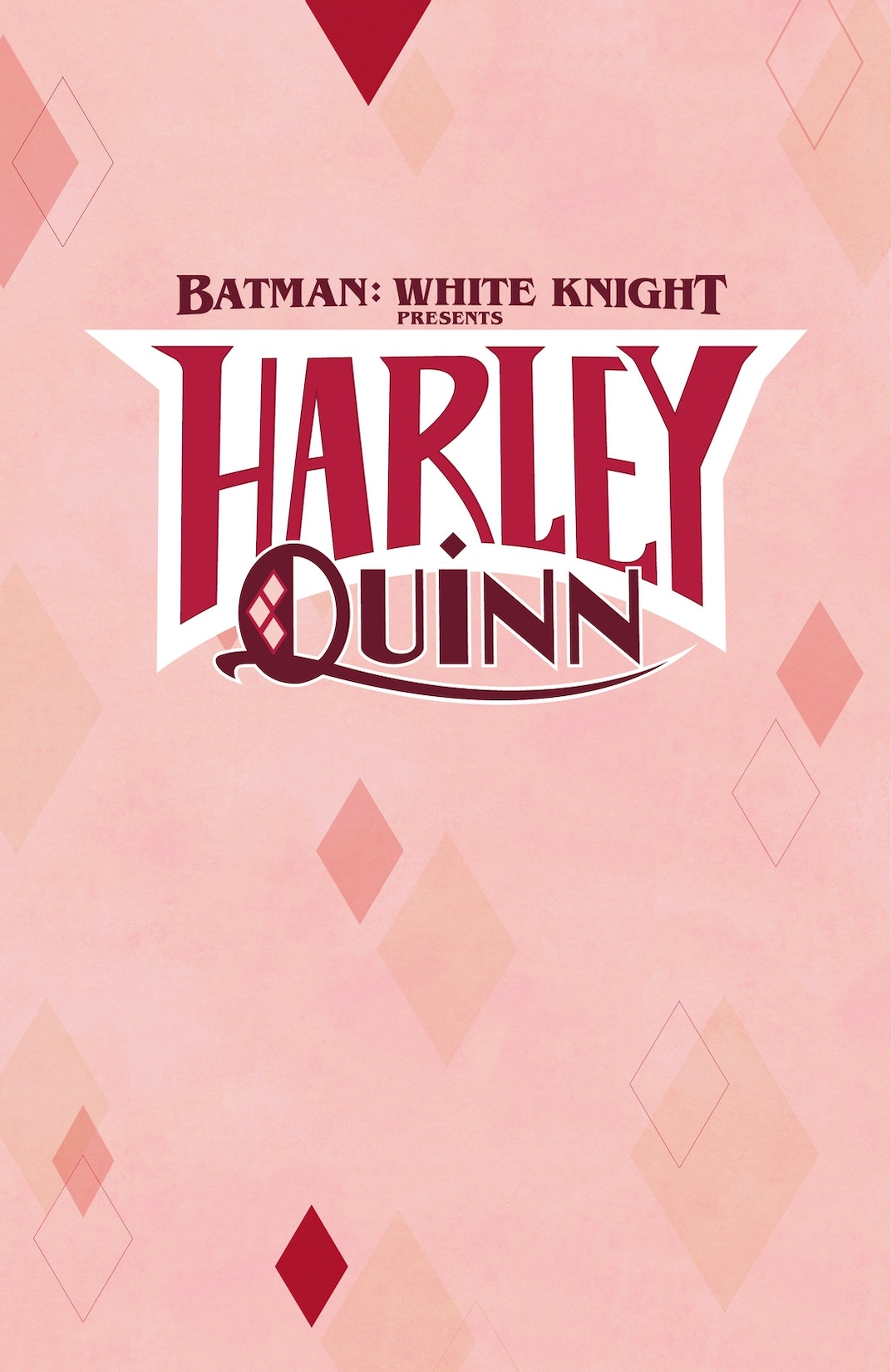 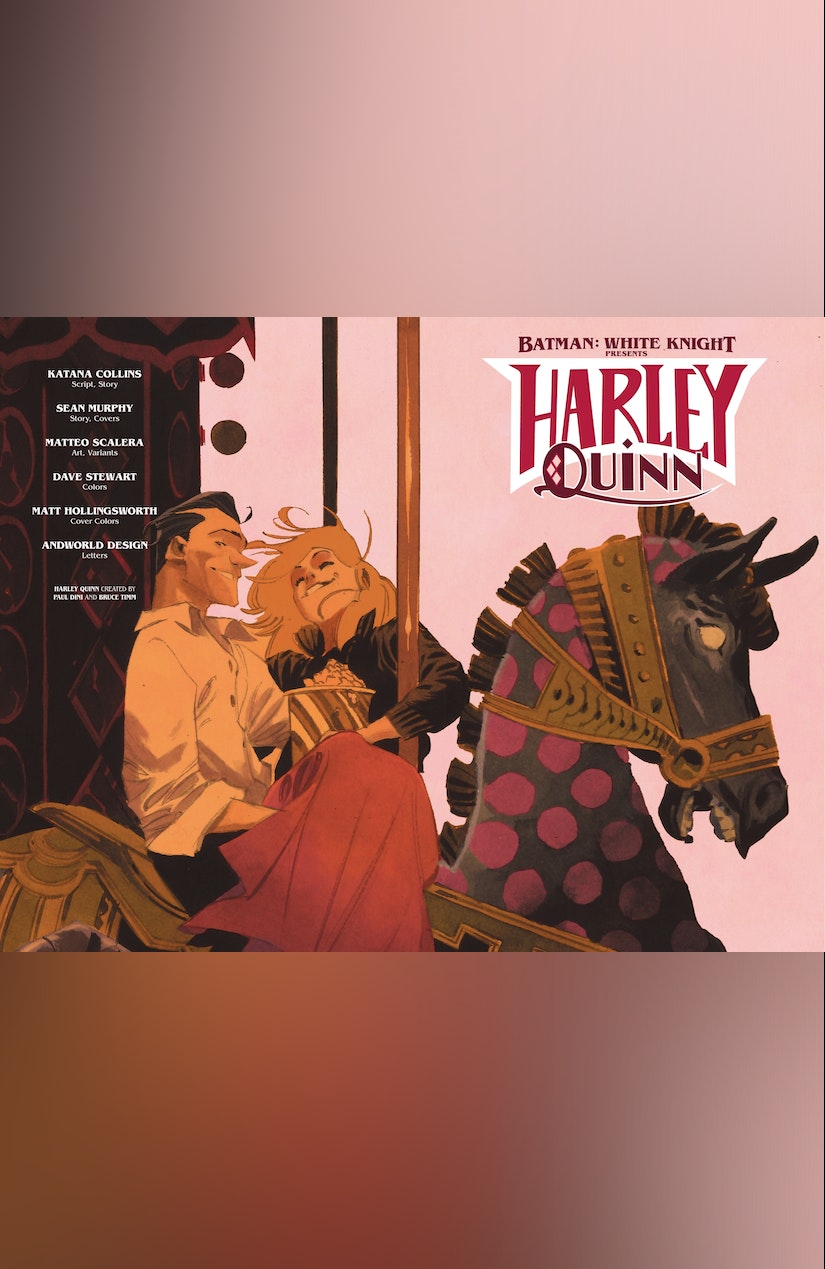 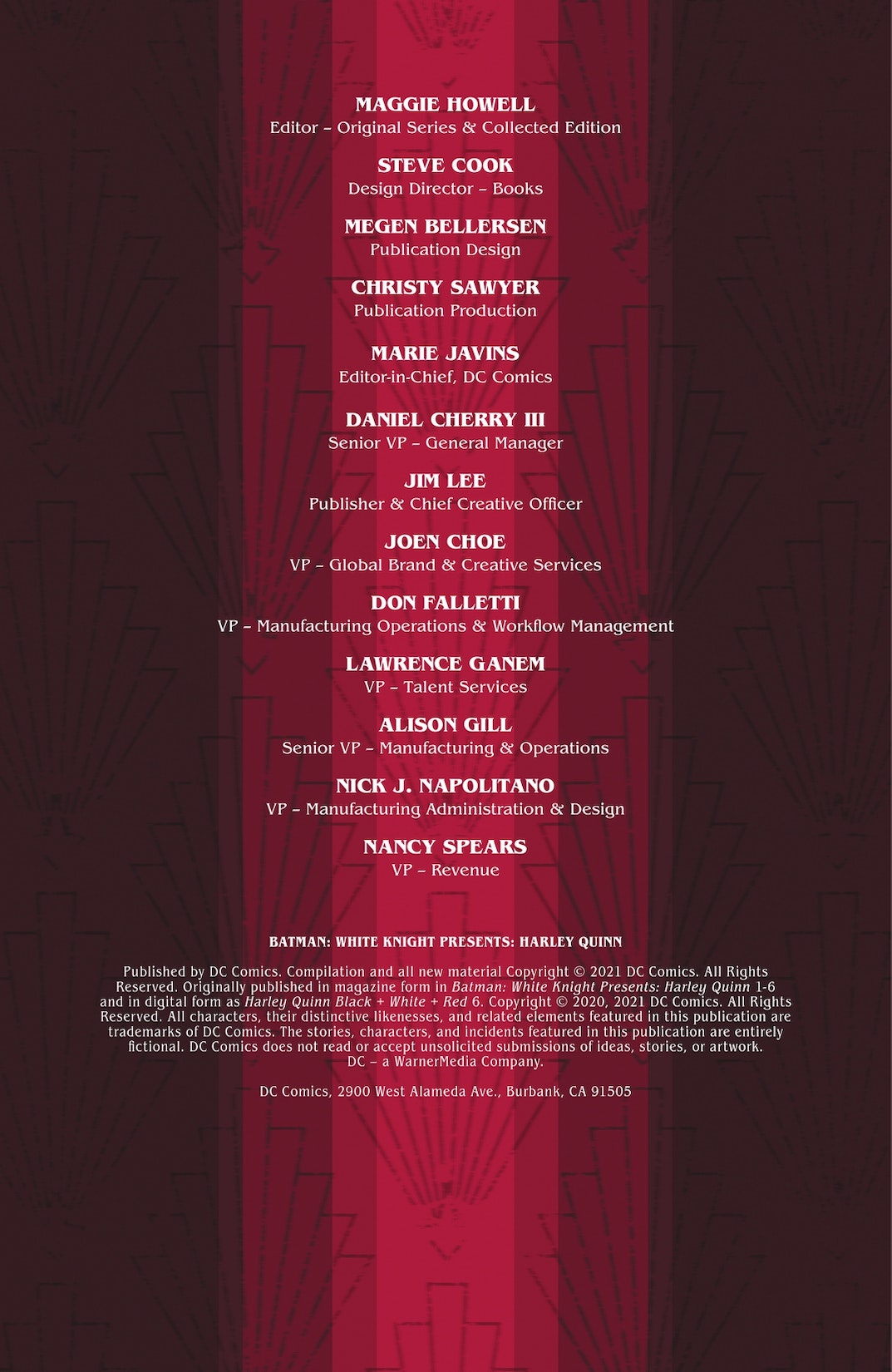 Two years after the events of Batman: Curse of the White Knight, Azrael has wiped out criminals in Gotham, Jack Napier (formerly The Joker) is dead, Bruce Wayne (Batman) is in prison, and Harley Quinn is adjusting to life as a single mother, raising the twins she had with Jack. But as new villains arise, Harley is forced to dance with madness once again and confront her own past with The Joker and Batman while helping the Gotham City police and an eager young FBI agent uncover the truth behind a series of gruesome murders. This collection also features a chapter from Harley Quinn’s newest digital-first series, Harley Quinn Black + White + Red, told in a traditional black-and-white format with the color red uniquely shaping Harley Quinn’s story. Collection includes Batman: White Knight Presents Harley Quinn #1-6 and a story from Harley Quinn Black + White + Red Digital Chapter 6.