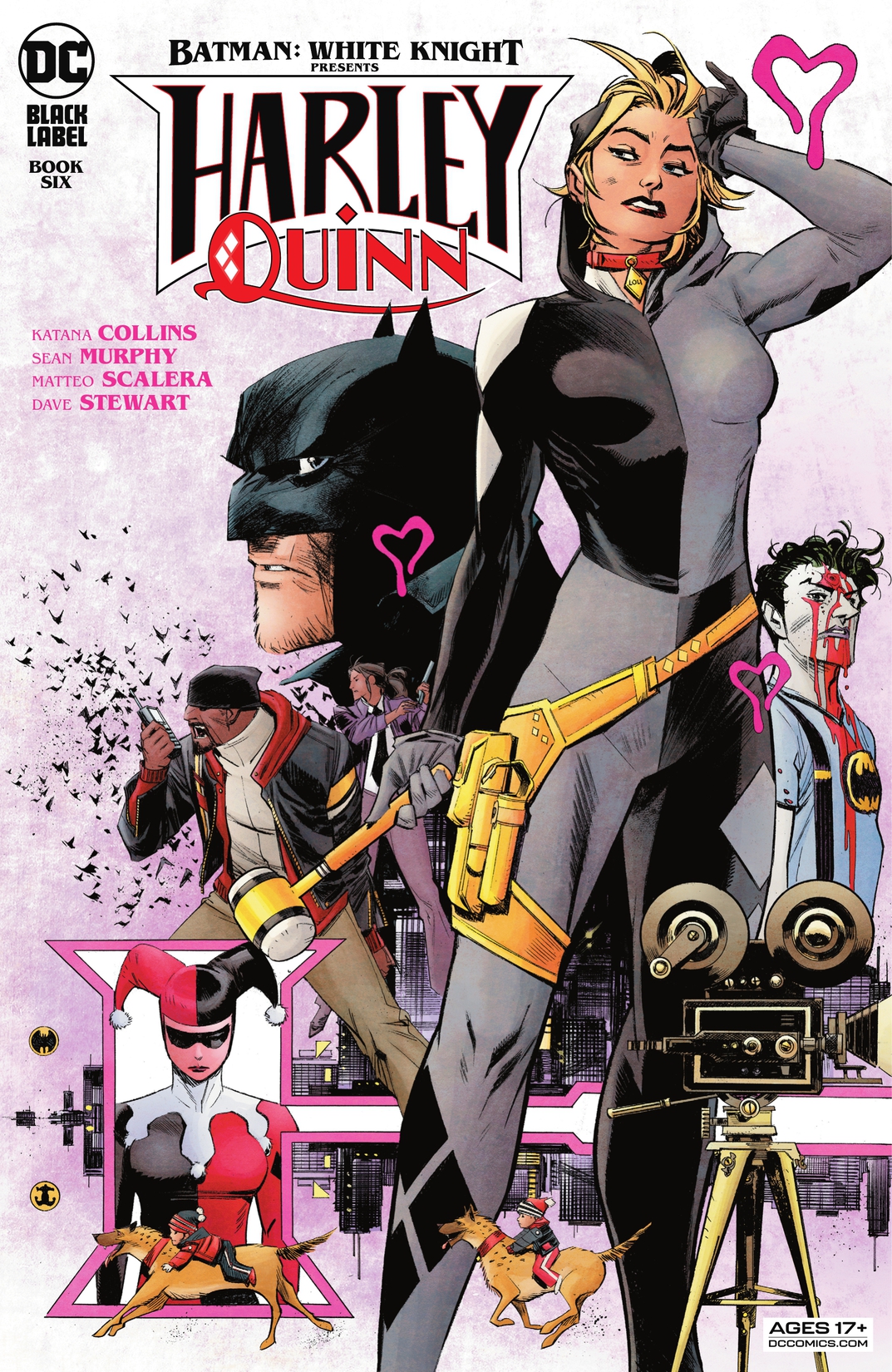 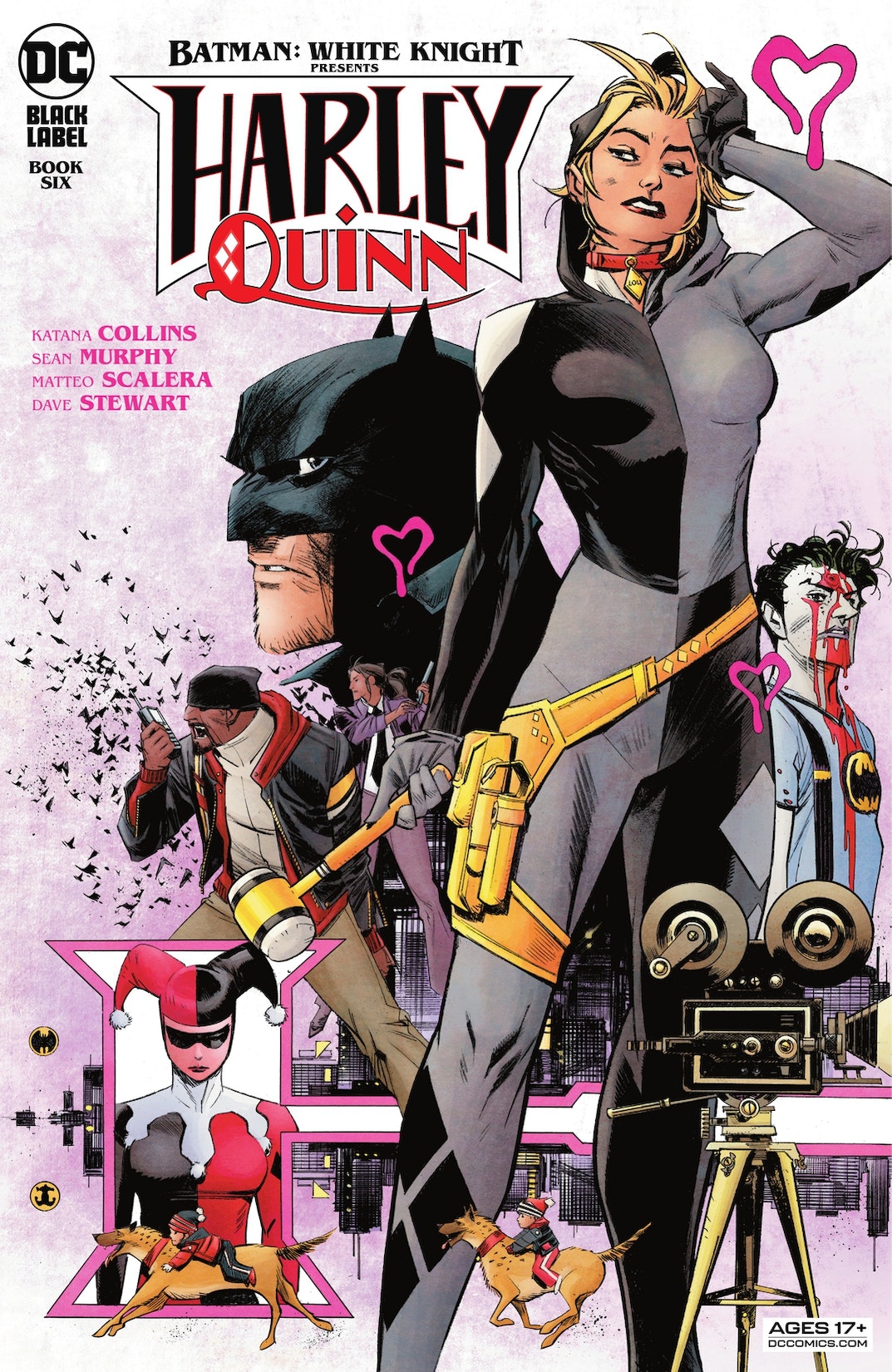 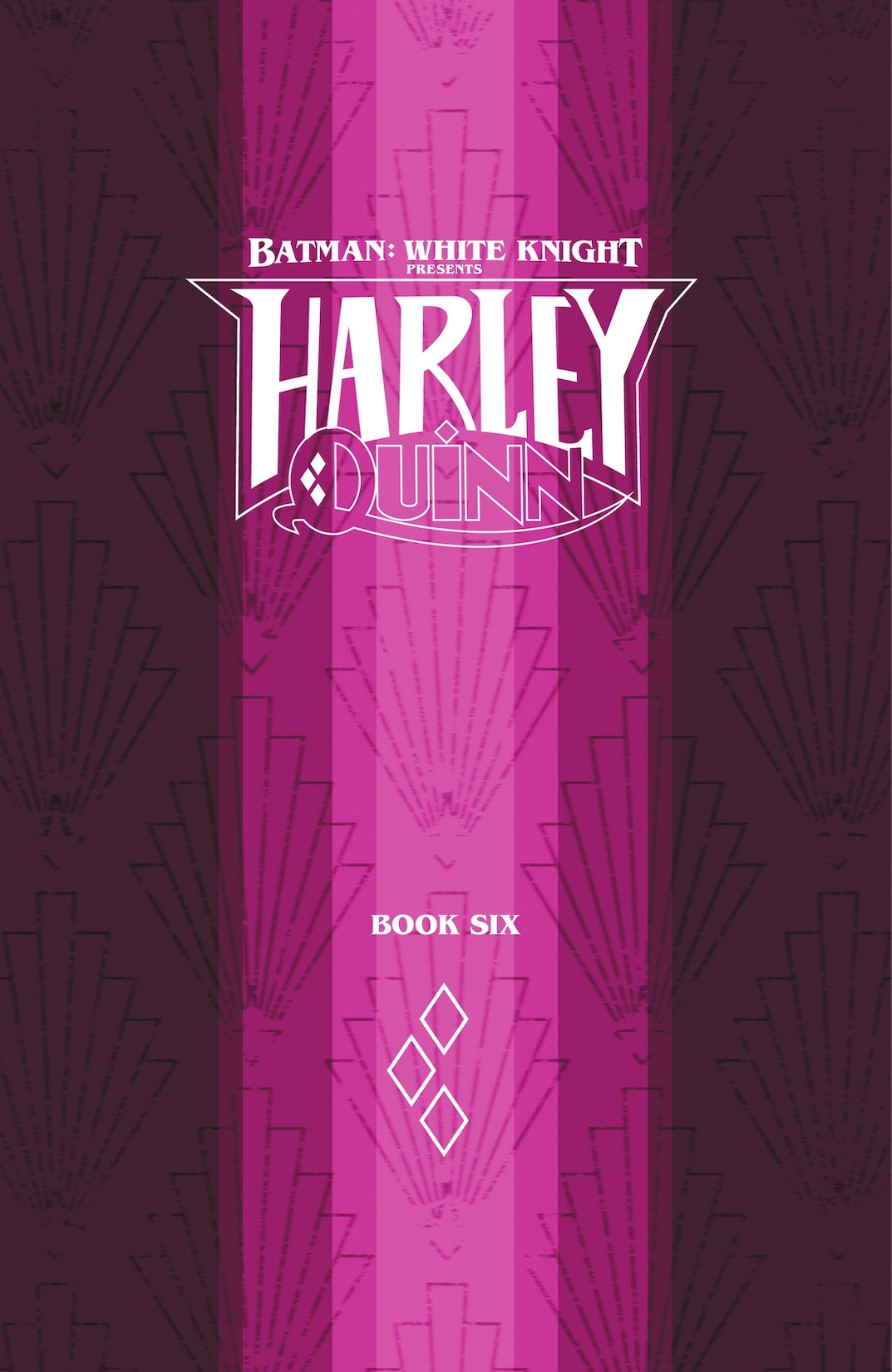 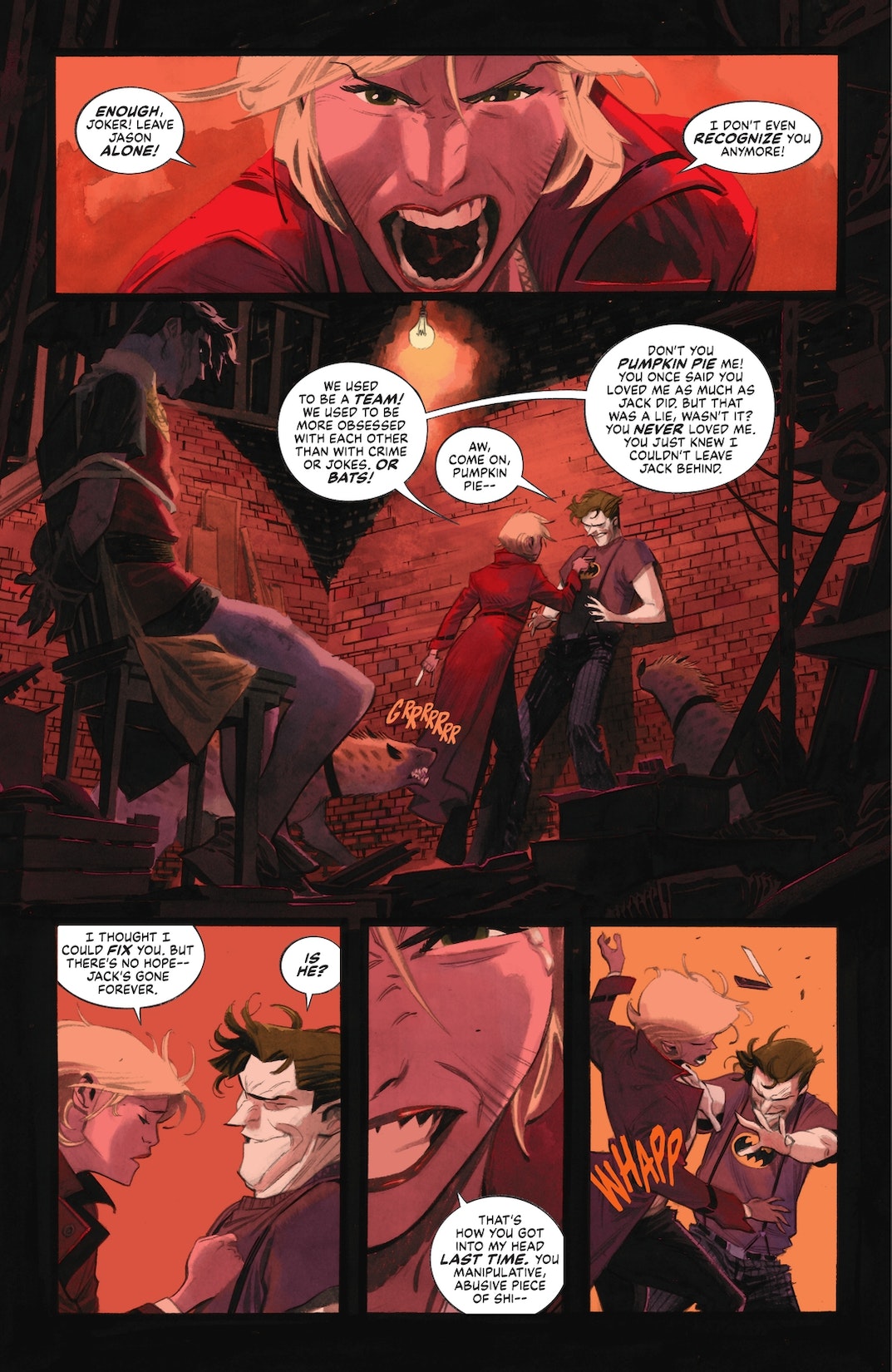 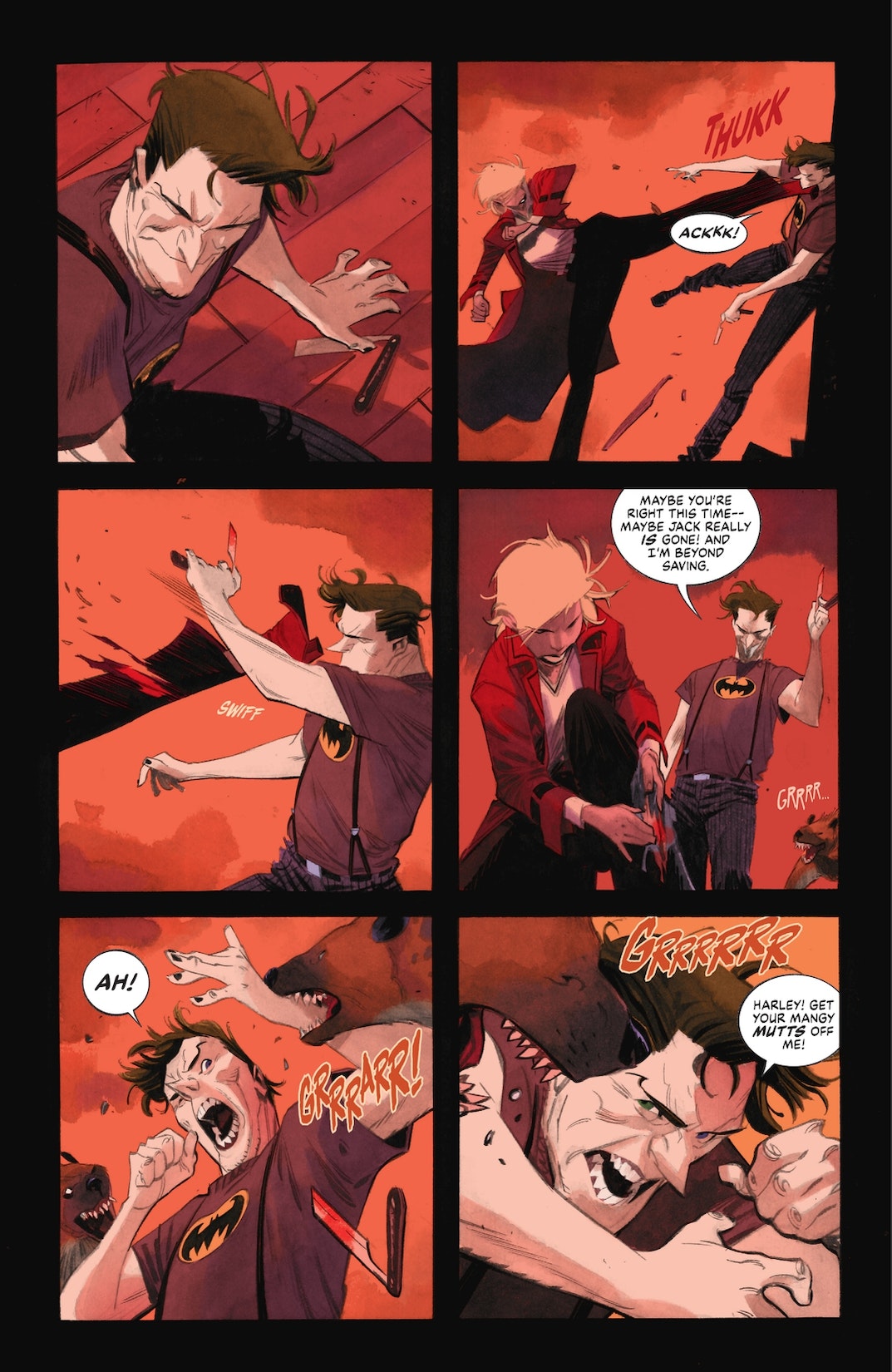 Gotham City’s fate hangs in the balance in this conclusion to Harley Quinn’s quest to catch a serial killer! Harley knew the risks when she agreed to help the GTO capture Gotham’s most savage new criminals, and all her fears have come to pass. Her pursuit of Starlet and the Producer has magnified the overwhelming responsibilities of motherhood, endangered her life and loved ones, and forced her to revisit the most painful memories of her own criminal past. Now, on the eve of Starlet’s final spectacular act at the Gotham Film Festival, the case has become personal. As Harley grieves a shocking personal loss, she prepares to risk everything to prove she can deliver on her commitments and bring the case to a close. With one final assist from Bruce, Harley heads to center stage for a showdown that will make or break Gotham’s future-and determine Harley’s role within it.