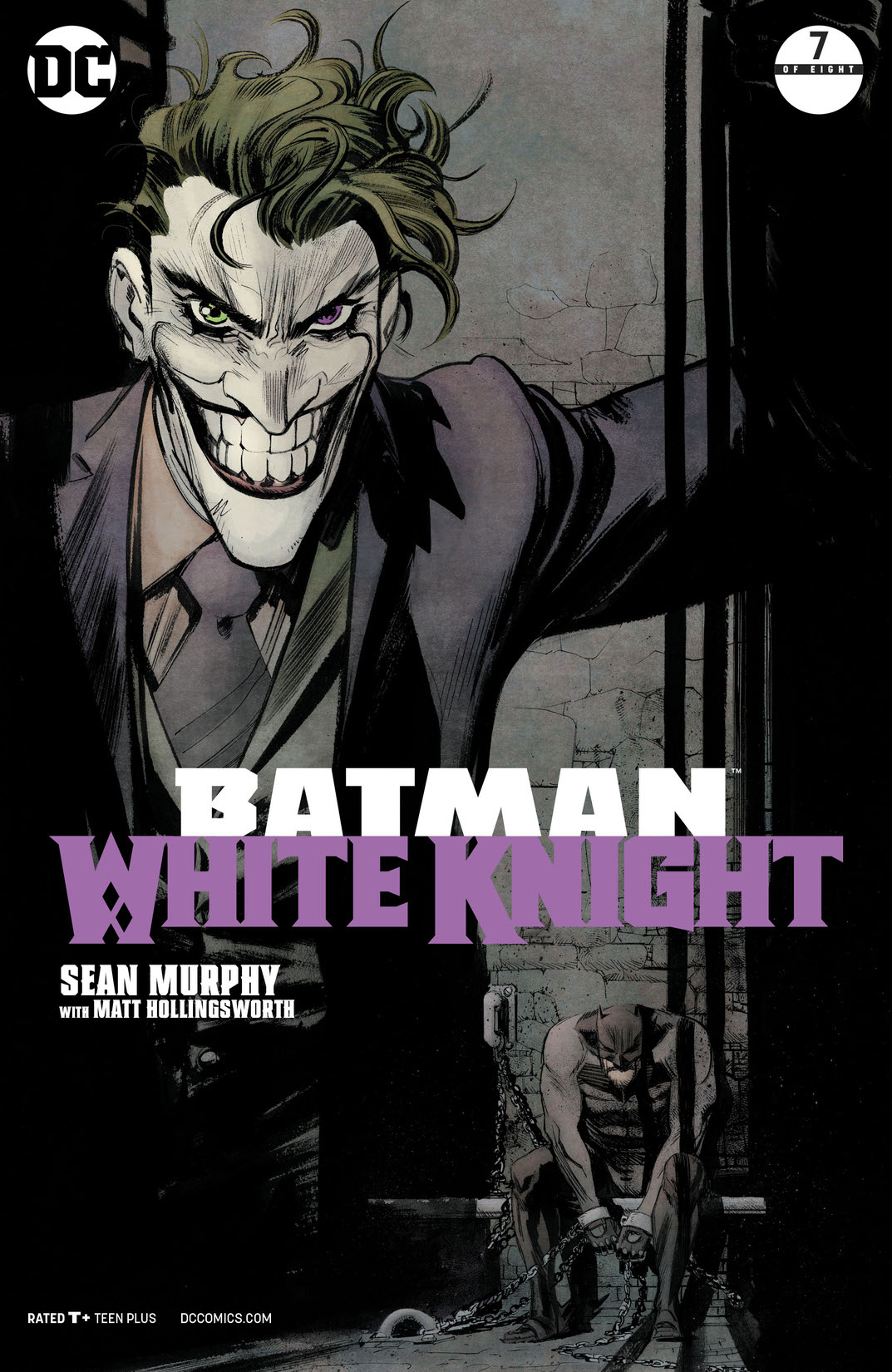 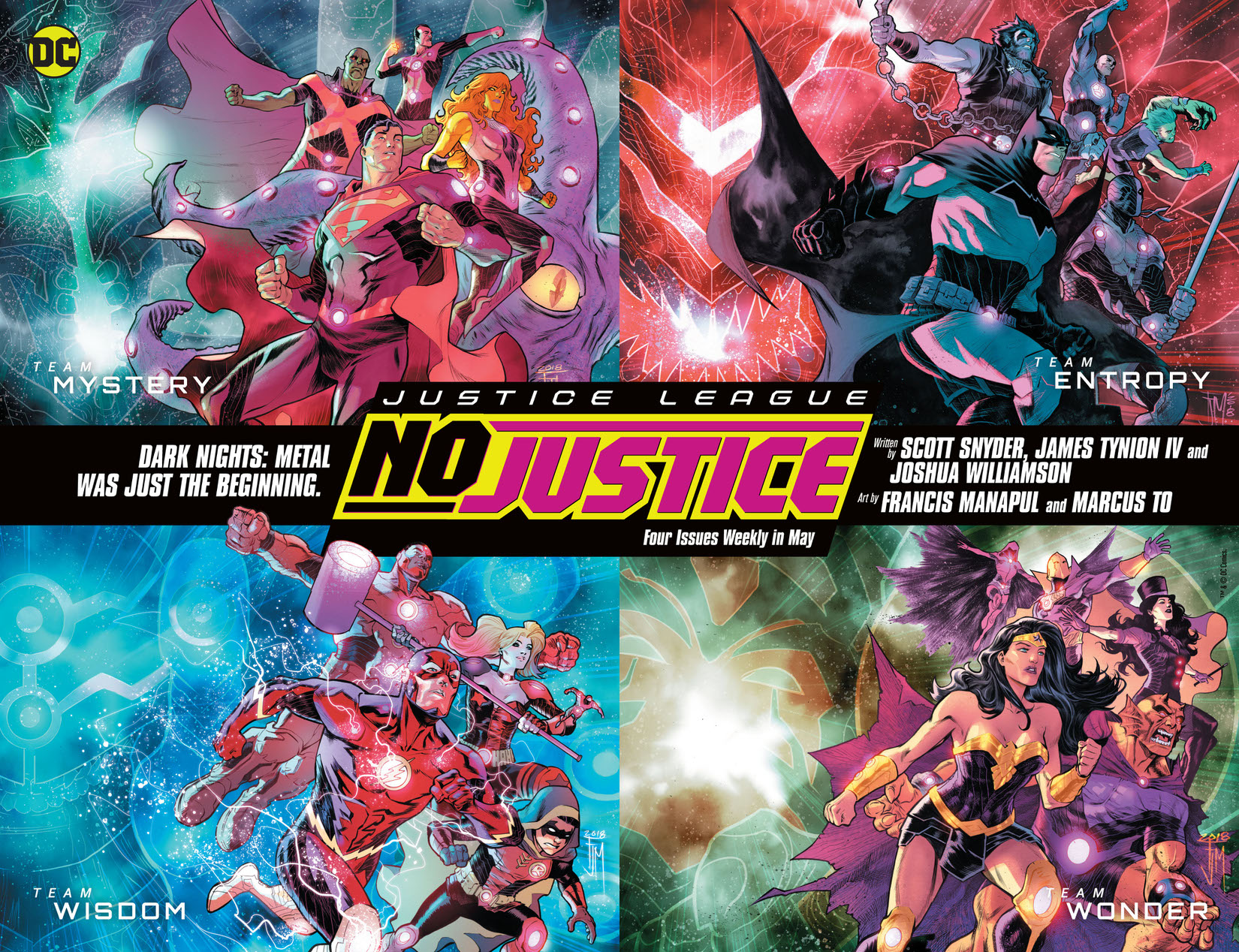 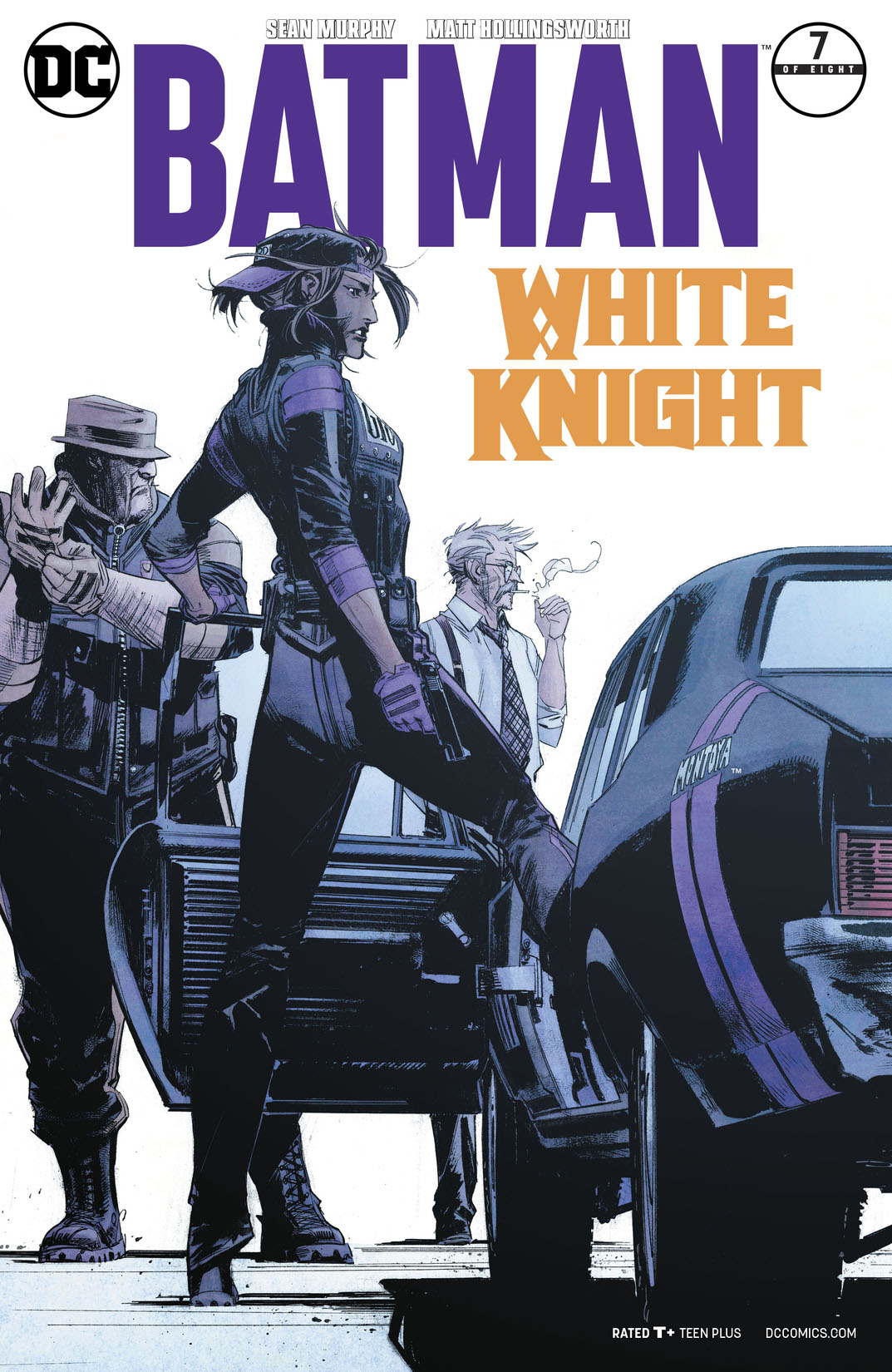 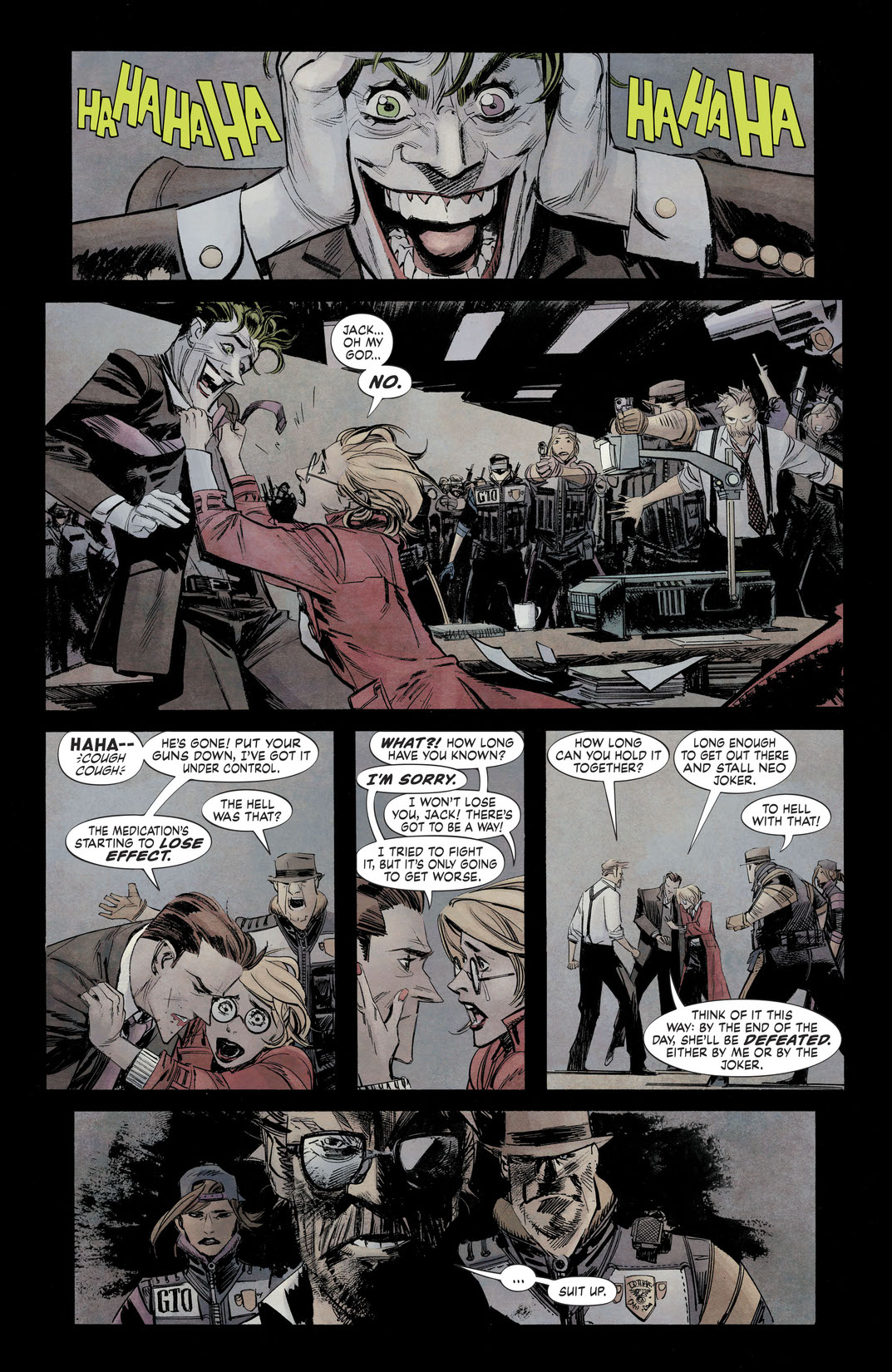 This issue, it’s Jack versus the Joker! Napier’s identity crisis spins out of control and compromises his grand plans for Gotham City—but not before he strikes a fateful bargain with Neo Joker. A browbeaten Batman accepts a peace offering from Batgirl, and some unexpected advice from Alfred sets the tone for the GTO’s new mission to redeem the city.