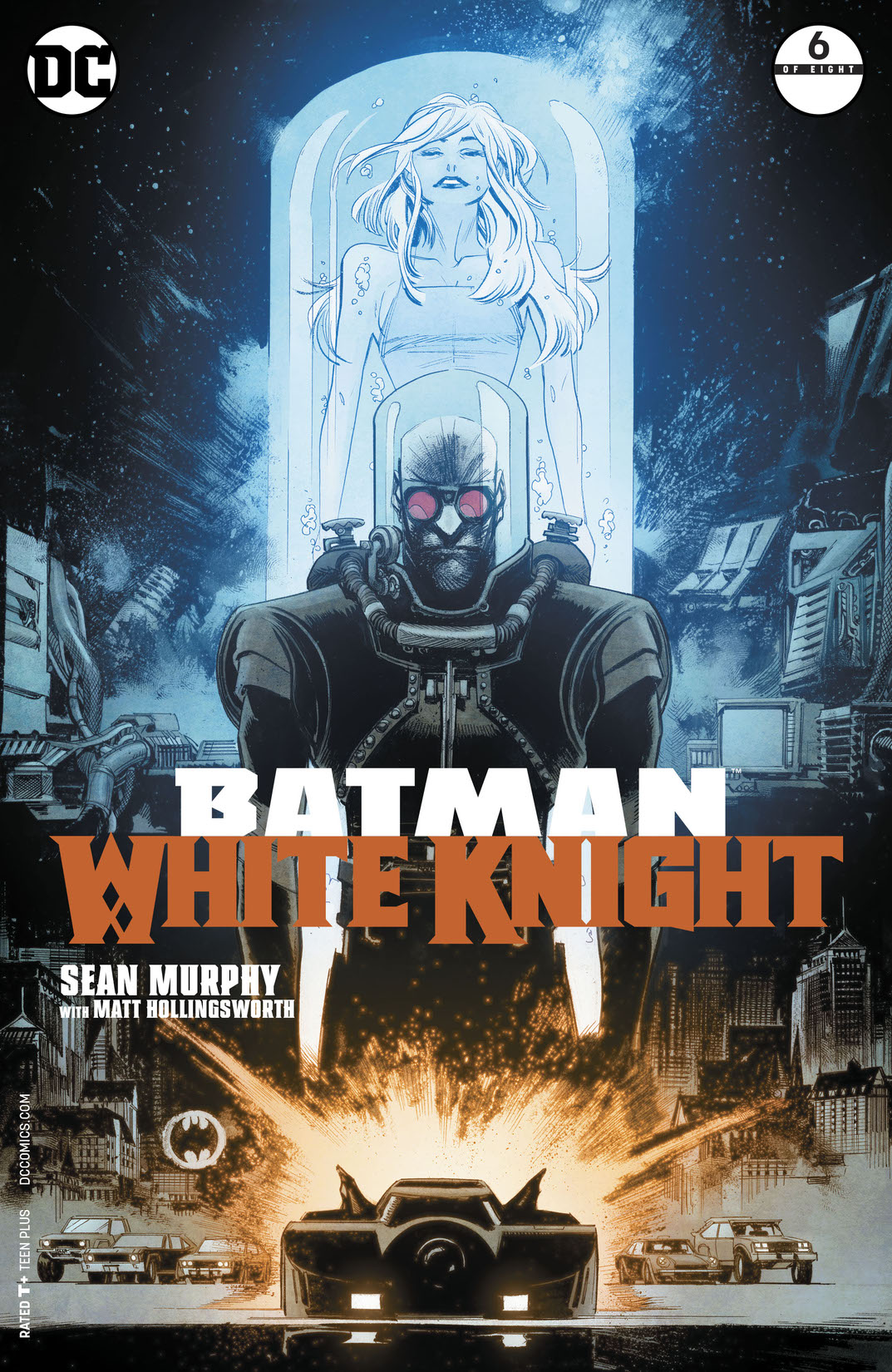 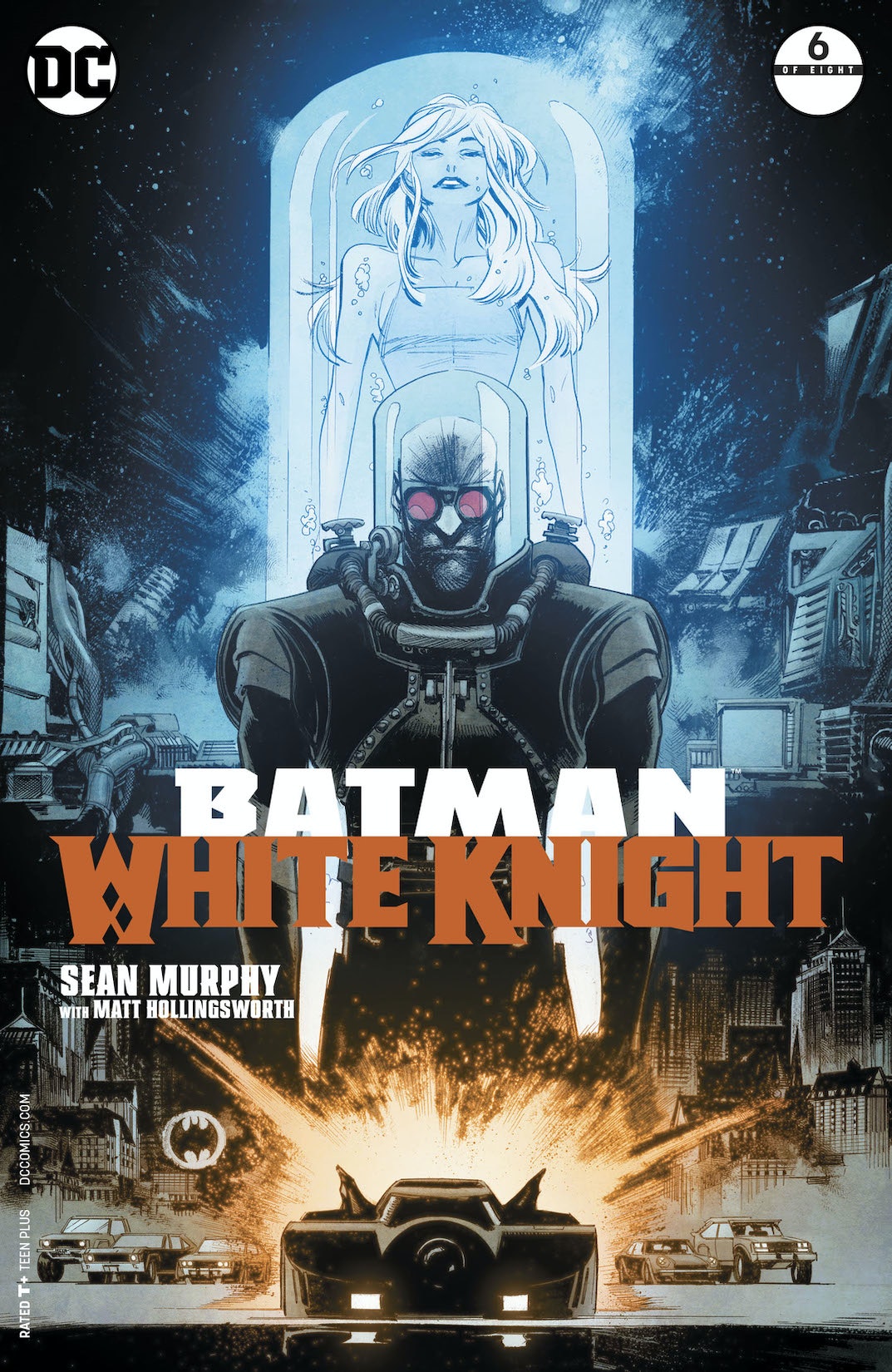 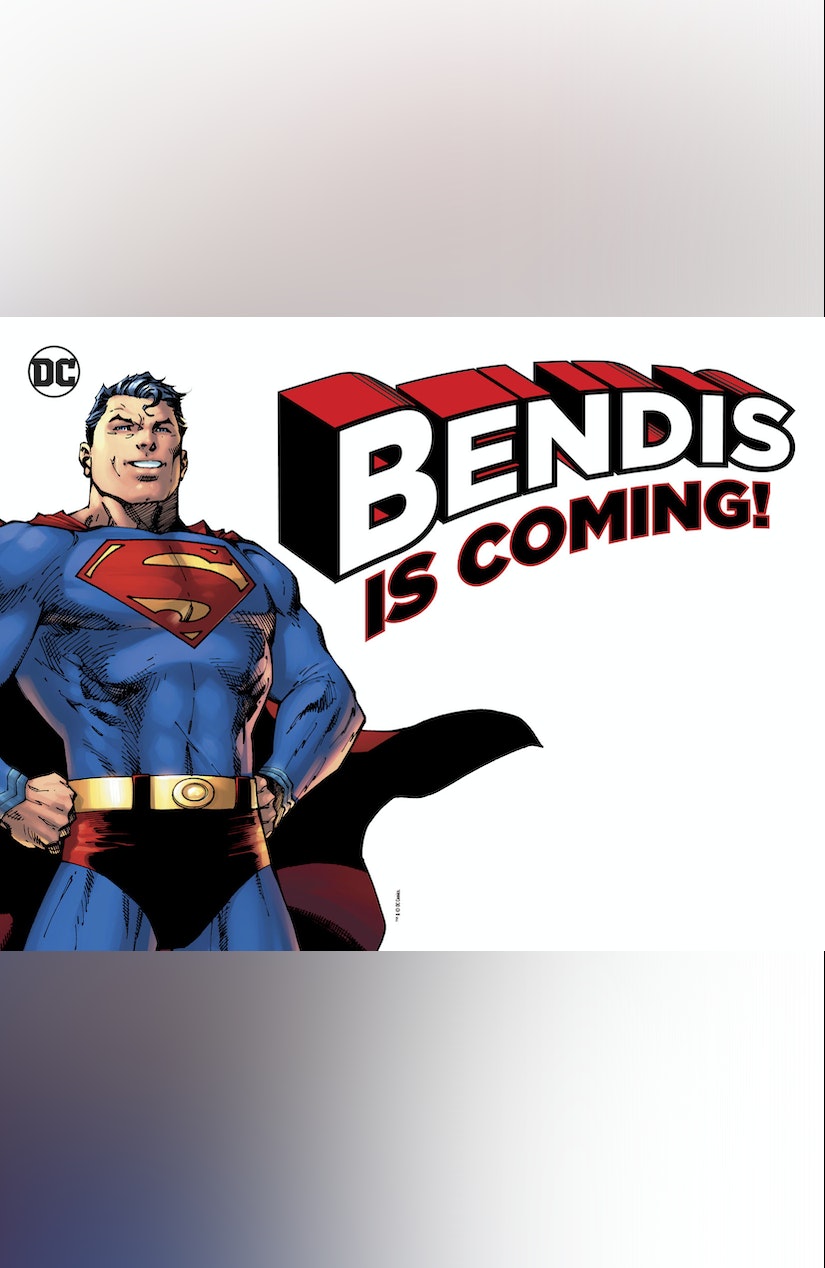 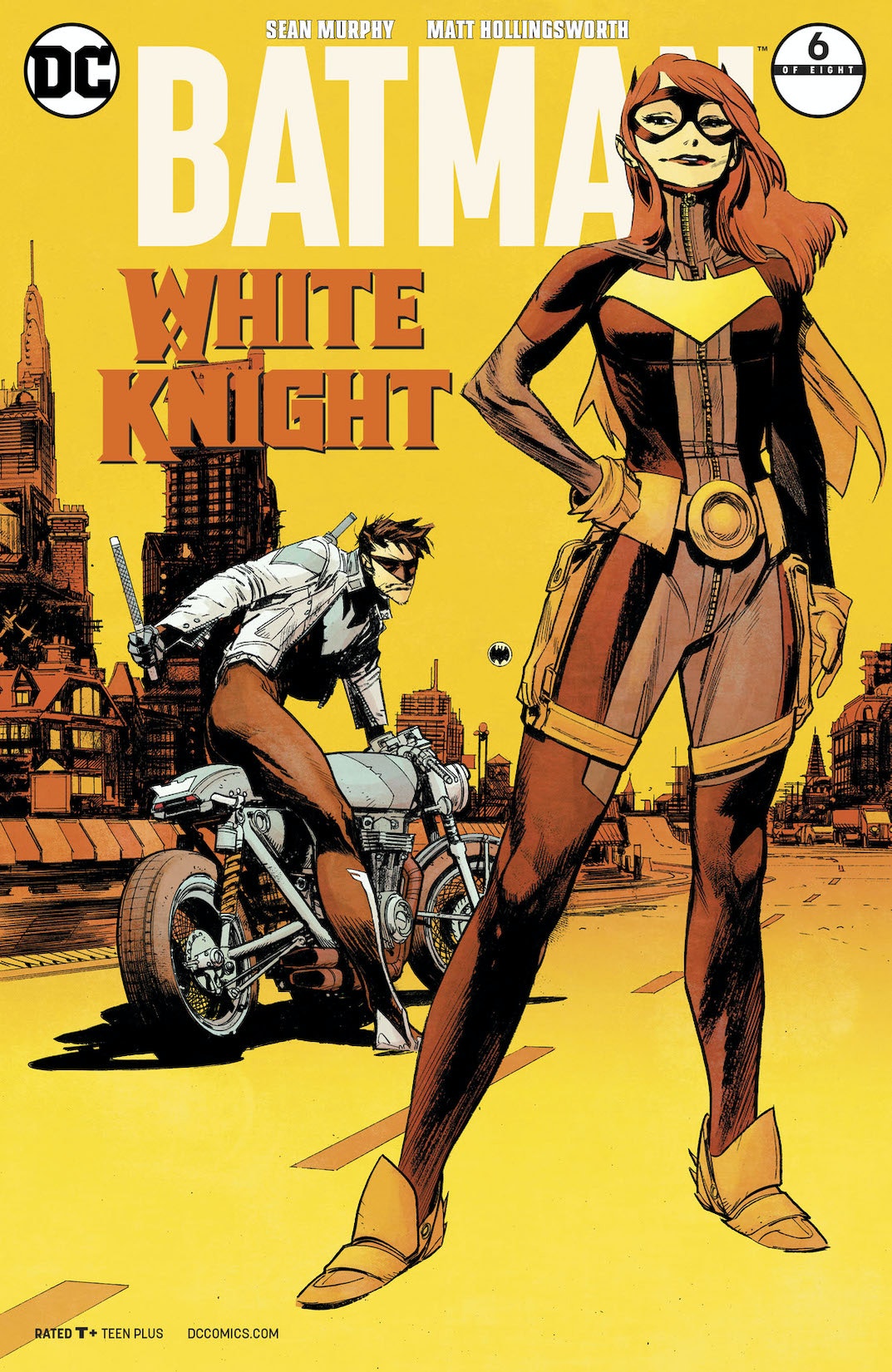 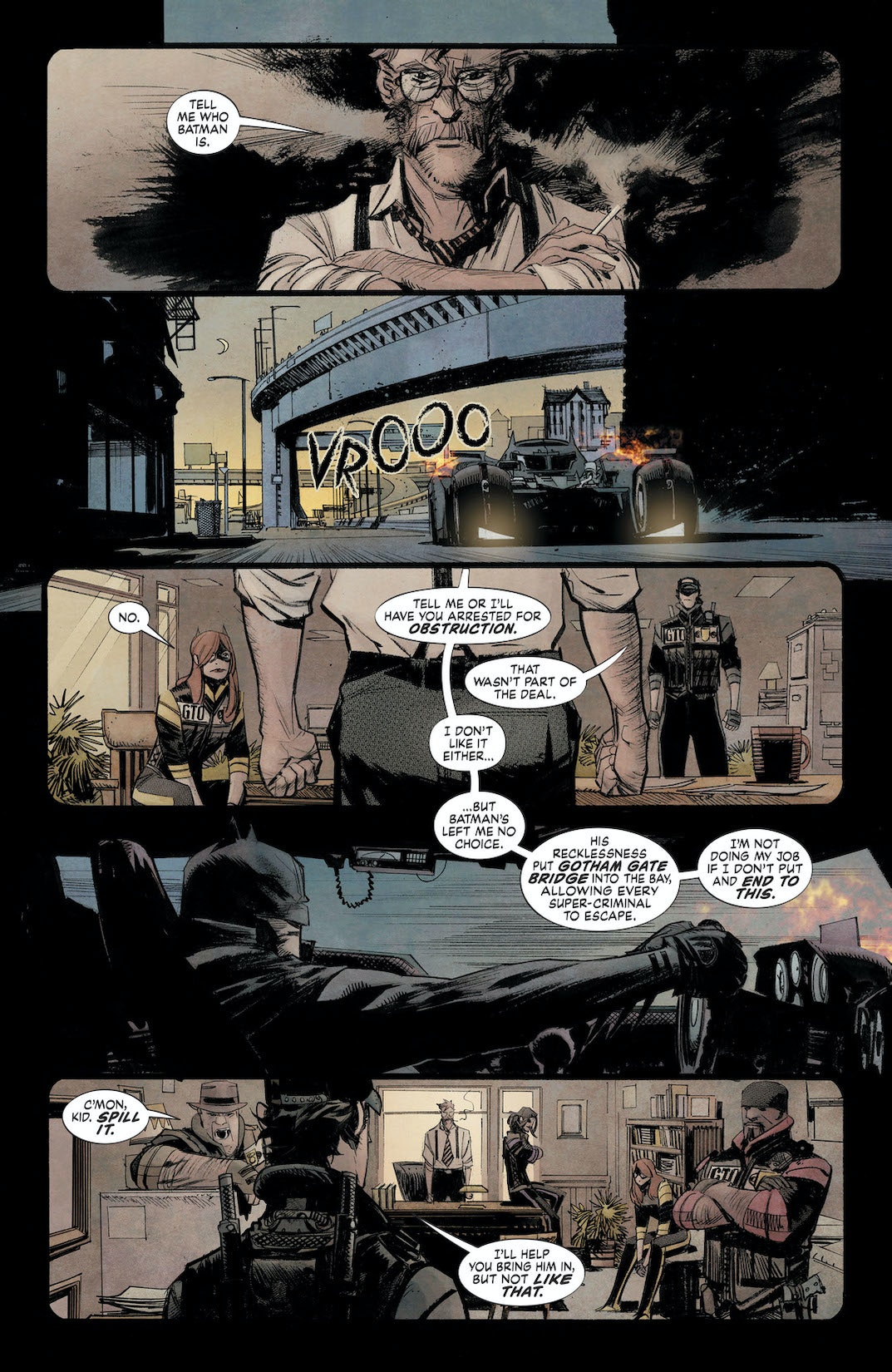 Gotham City’s strongest alliance comes to an end when Gordon’s trust in Batman reaches its limit. On the verge of resignation, the commissioner attempts a final act of public service, but an unlikely intervention allows the Dark Knight to fight another day. Meanwhile, Jack’s mission takes a hit when his pills lose effect—and under cover of all this chaos, Neo Joker is positioned to take the city hostage.