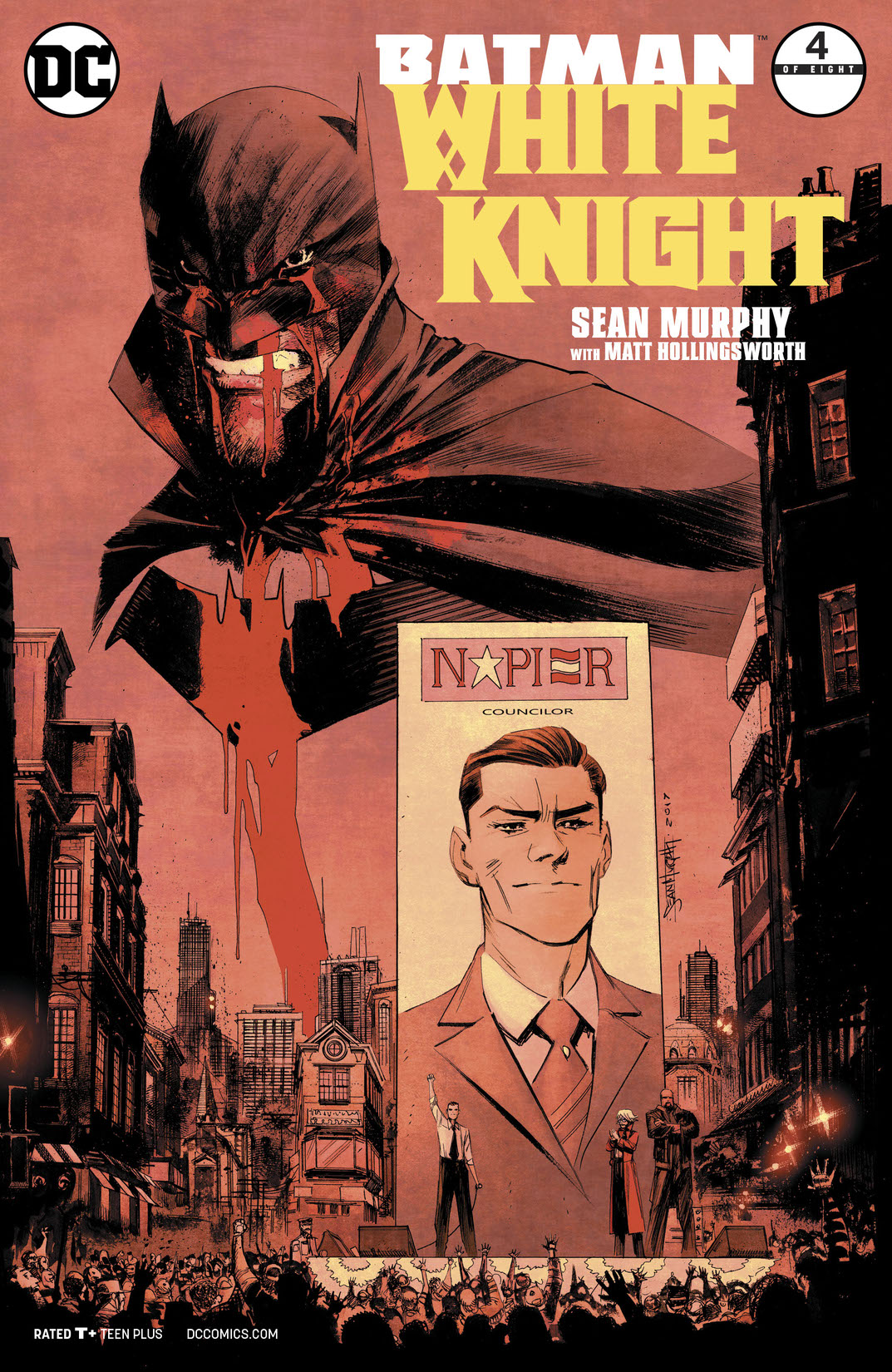 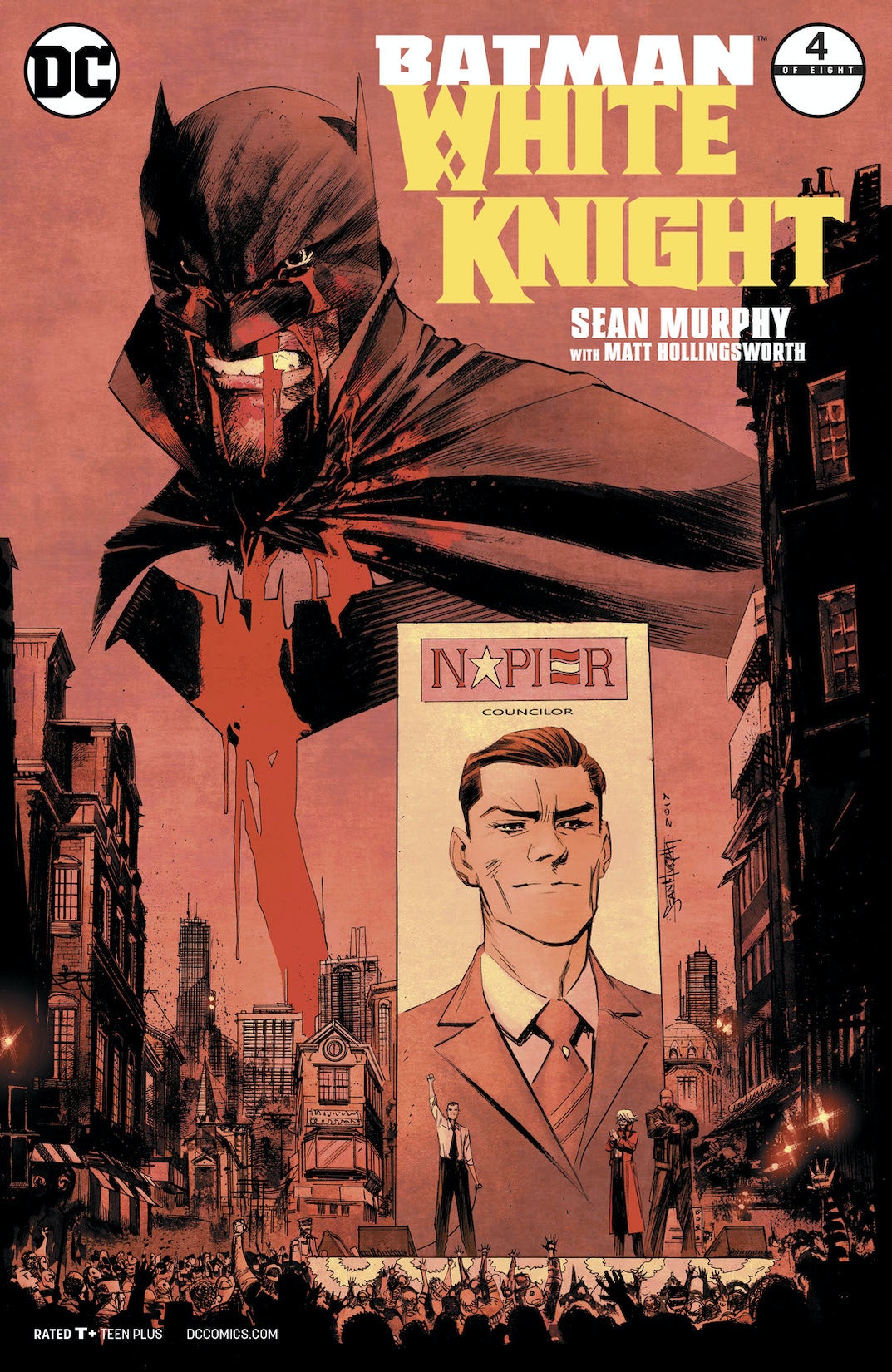 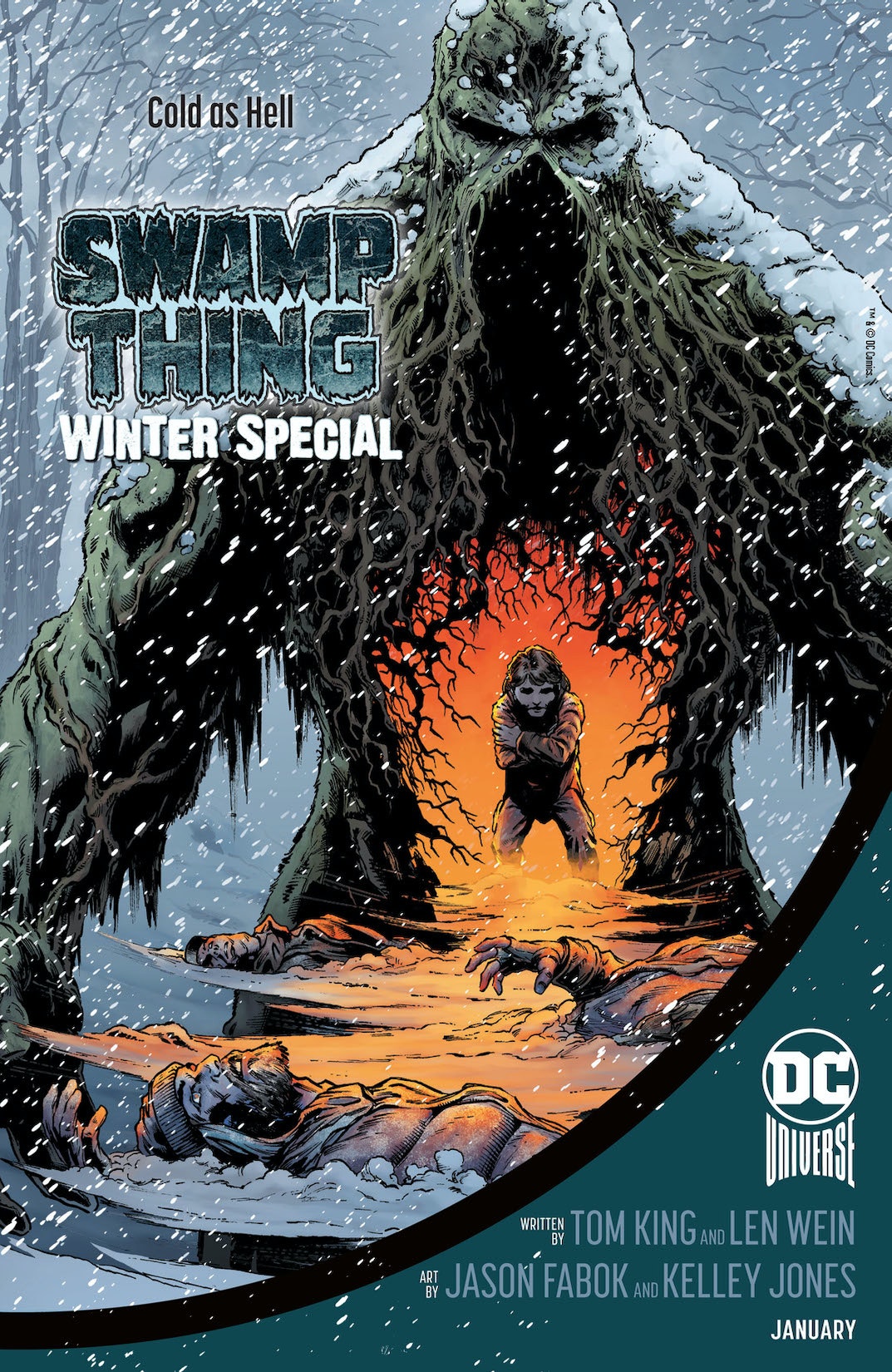 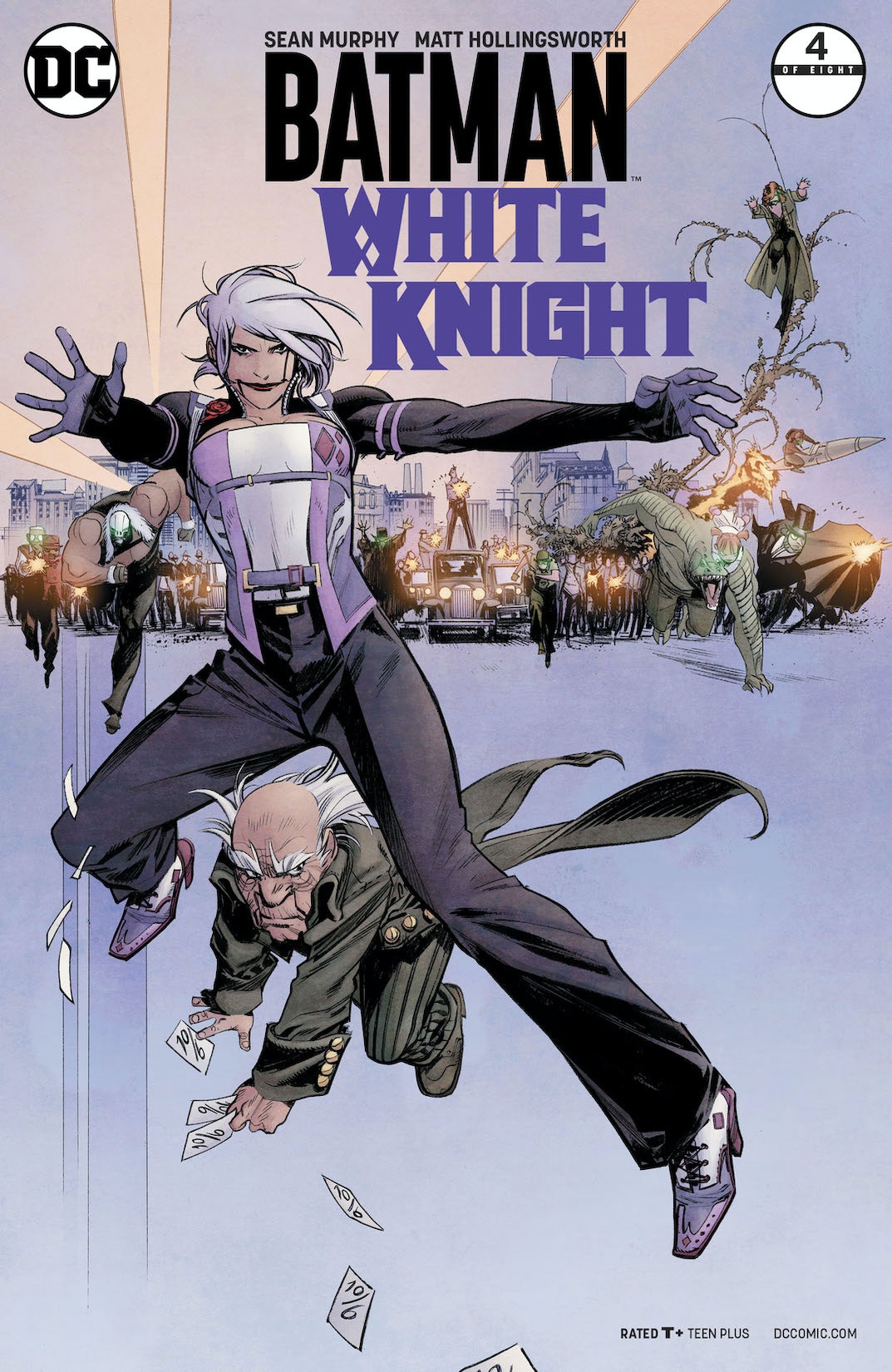 Jim Gordon and the GCPD are thrown into disarray when Jack Napier leads a show stopping campaign to become councilman of the politically abandoned neighborhood of Backport. Civic backlash brews as Mayor Hill struggles to find creative ways of criminalizing Napier’s democratic aspirations, and Batman’s interference blooms into a liability for the GCPD’s public image. Through it all, the new Joker plots to derail everything—and new secrets about Harley’s past are revealed.