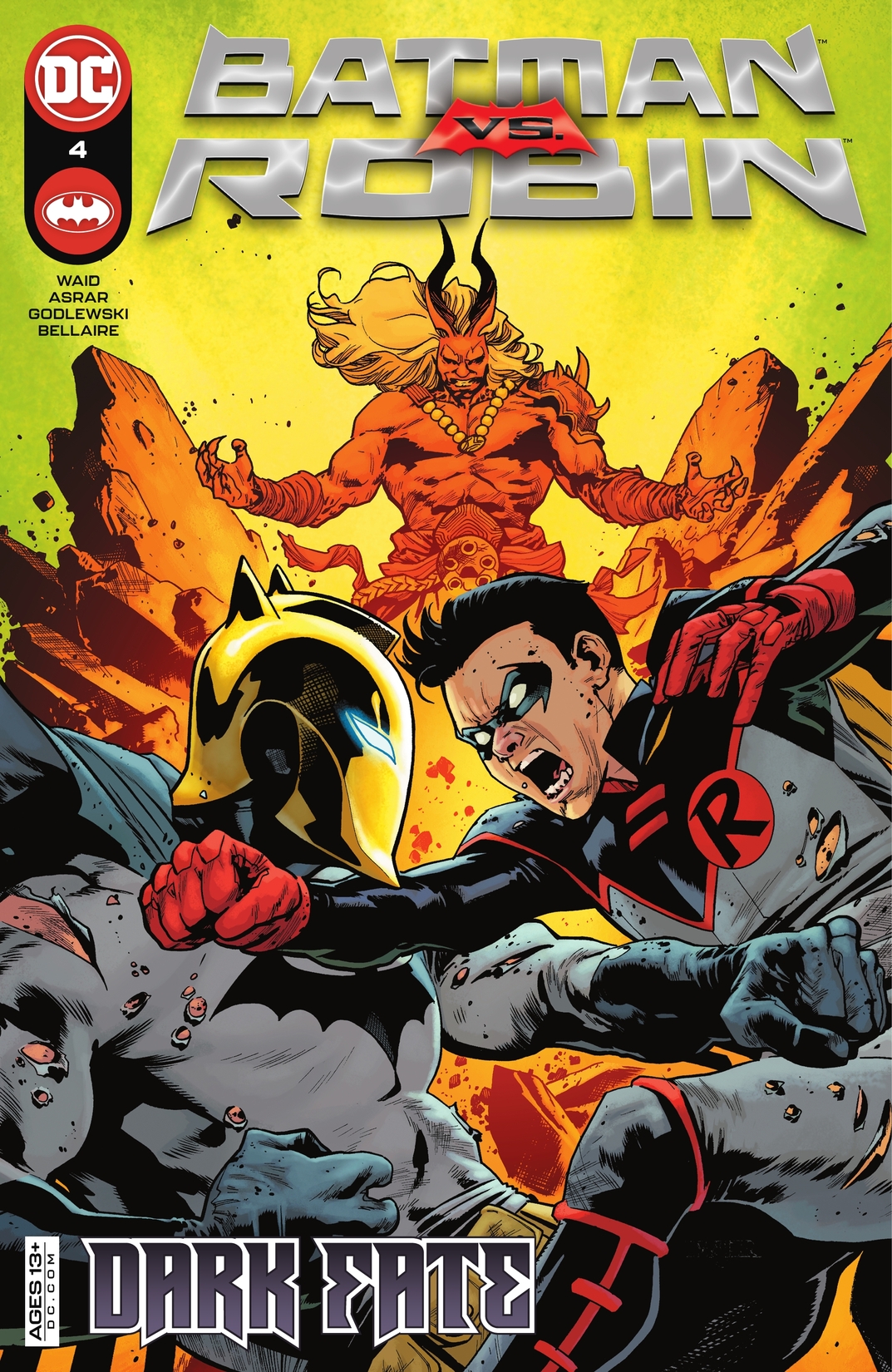 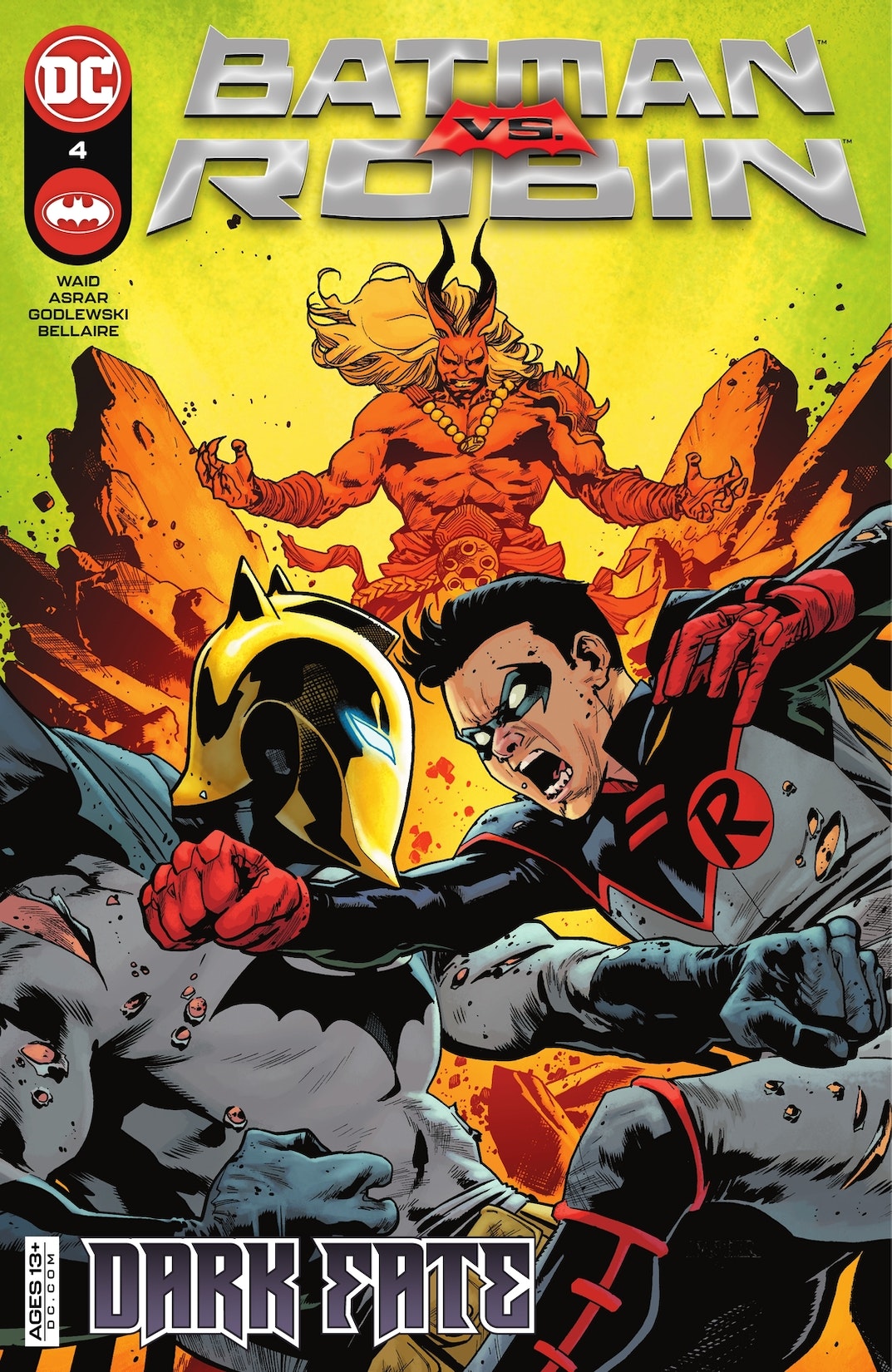 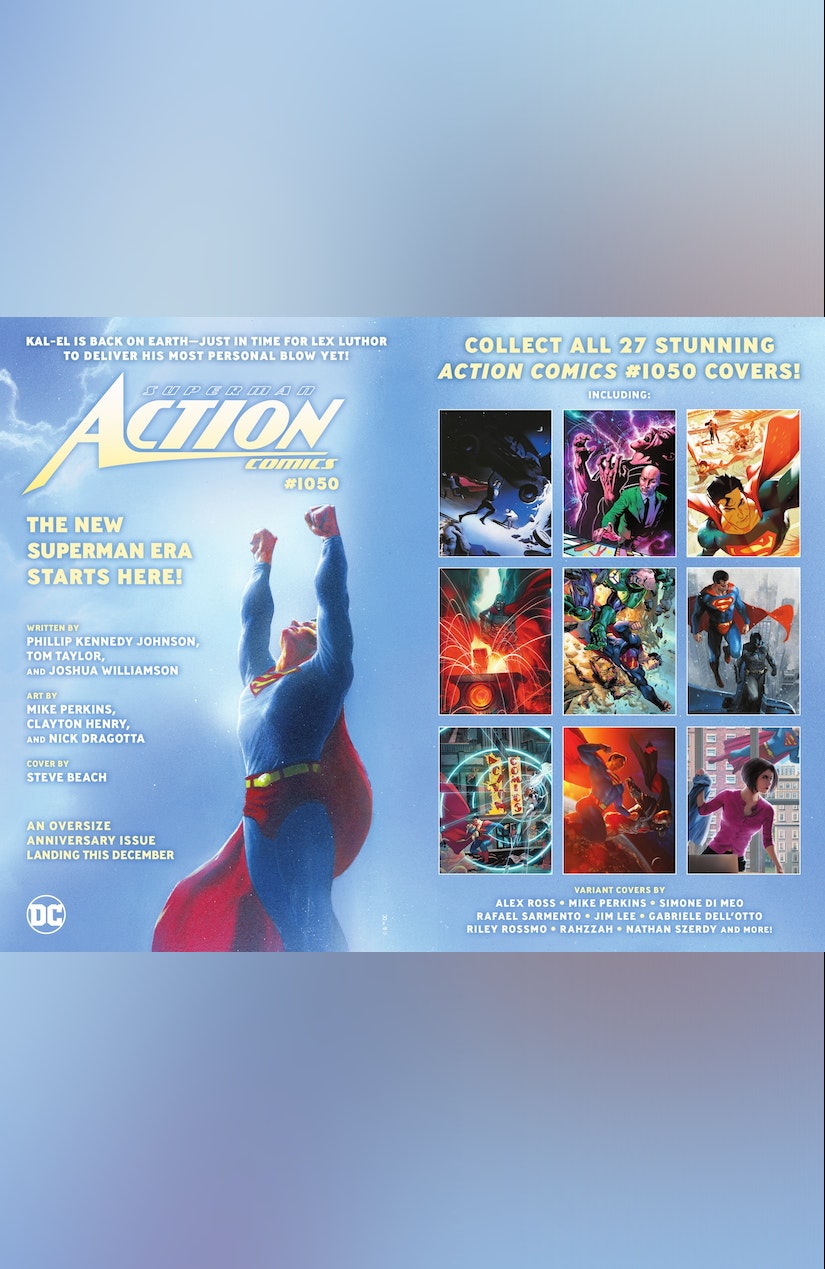 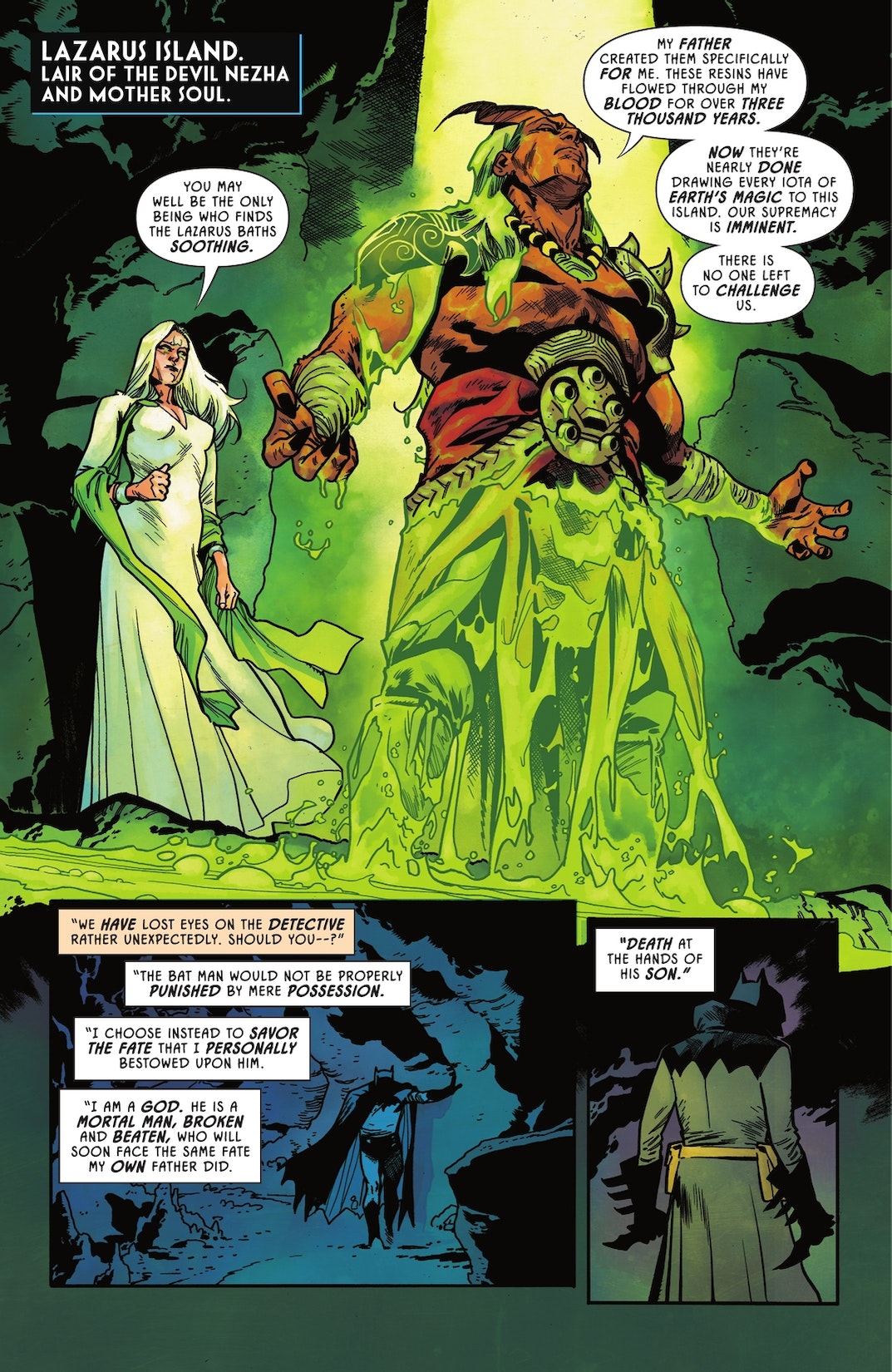 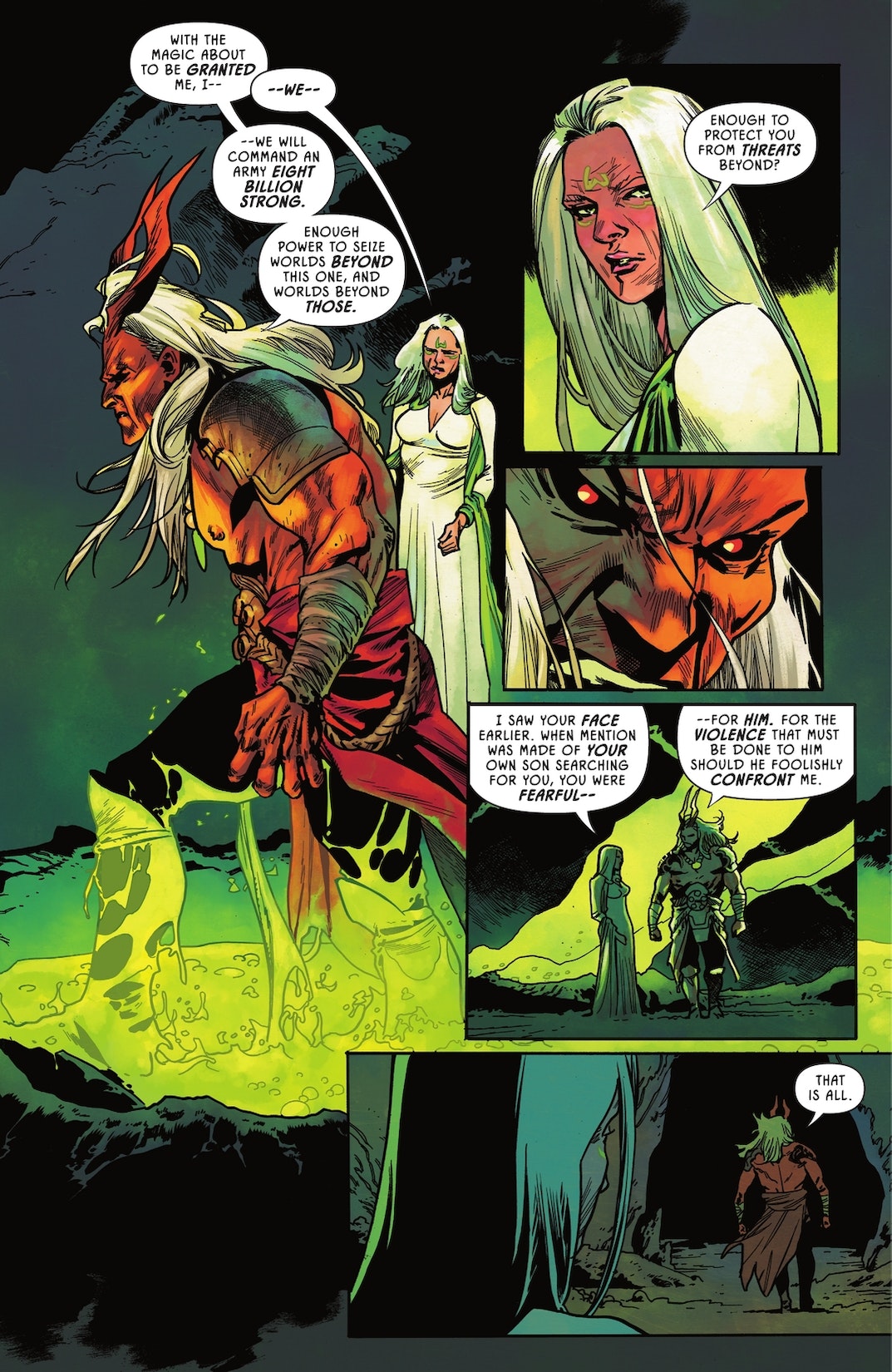 TOTAL ANNIHILATION! As the final battle erupts between Batman and Robin at the heart of Lazarus Island, a strange tremor rocks the combatants to their senses…This isn’t an island at all-it’s a volcano! With the Devil Nezha pulling the strings and unbelievable transformative power about to explode out into the world, our heroes have no choice but to do the unthinkable-fall back! A battle between father and son goes global as the Earth enters into the Lazarus Planet…