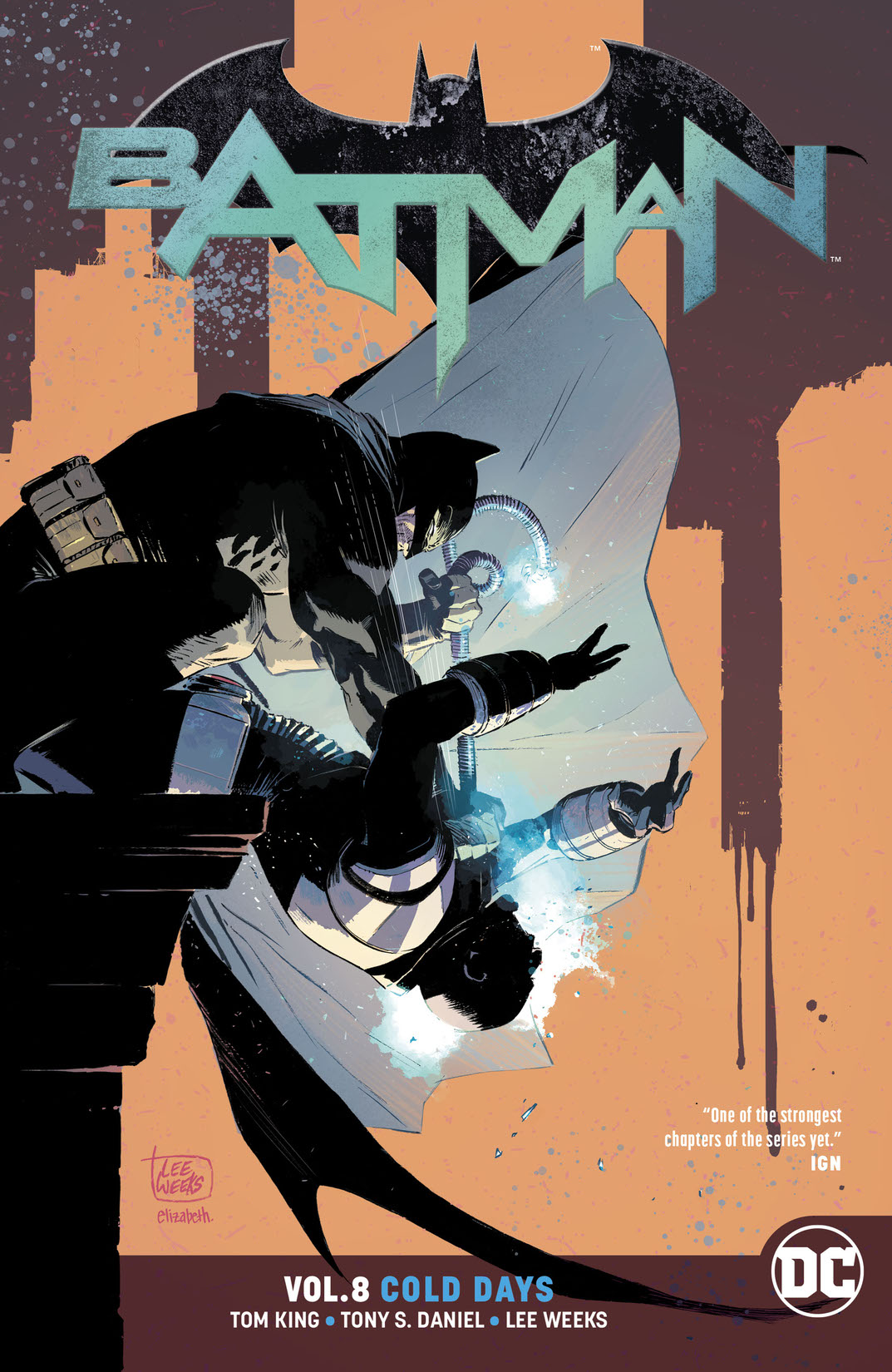 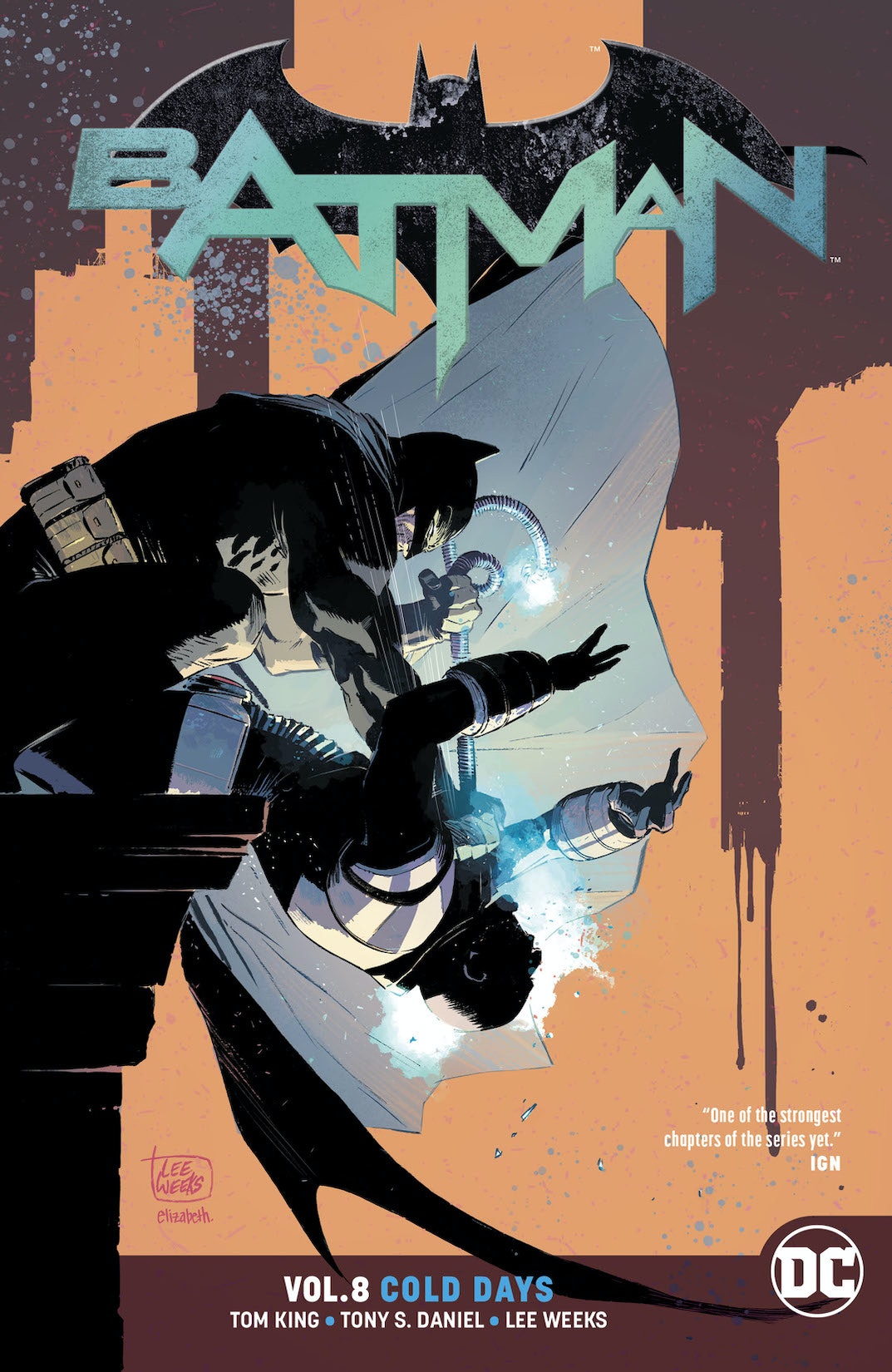 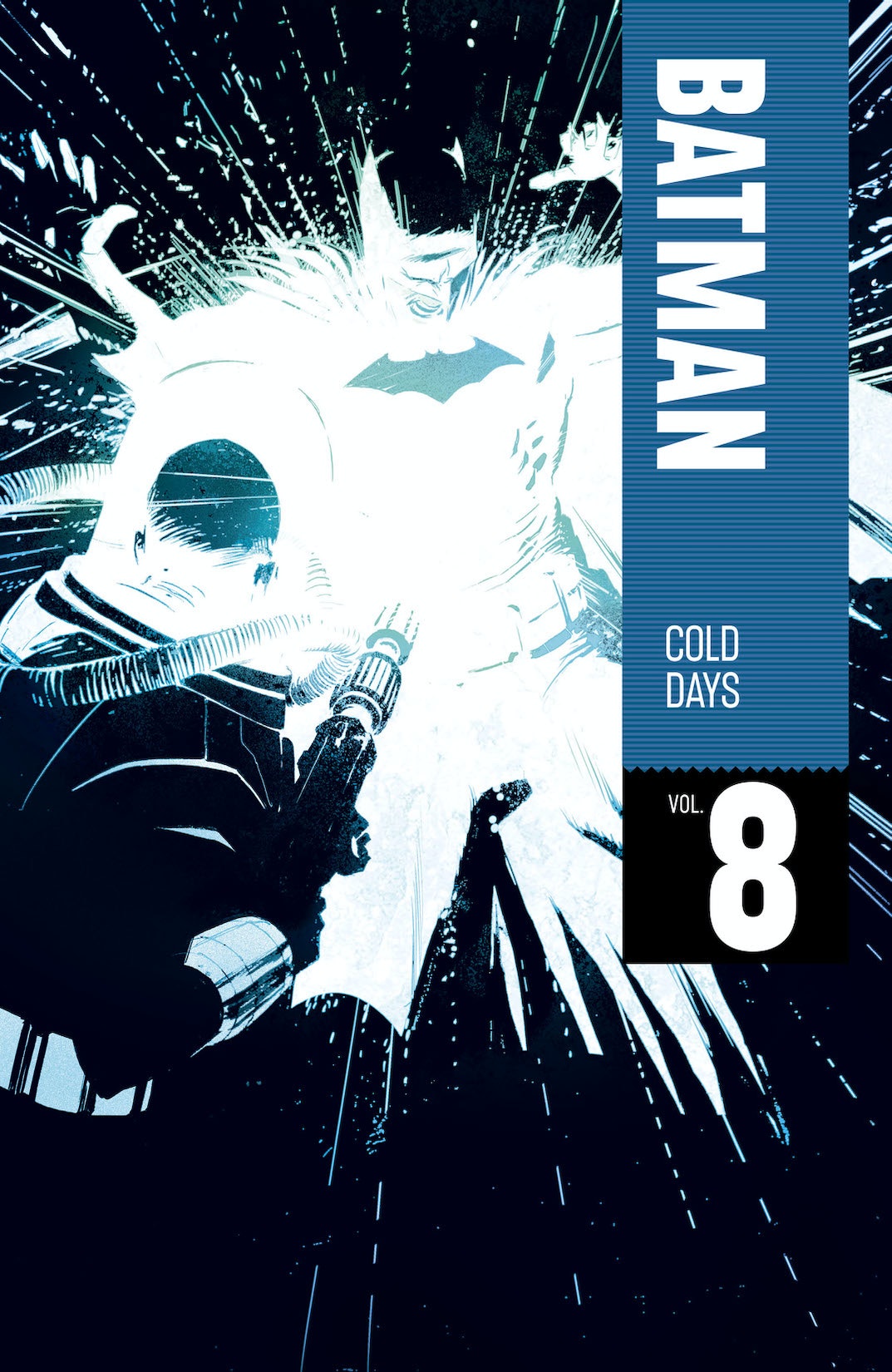 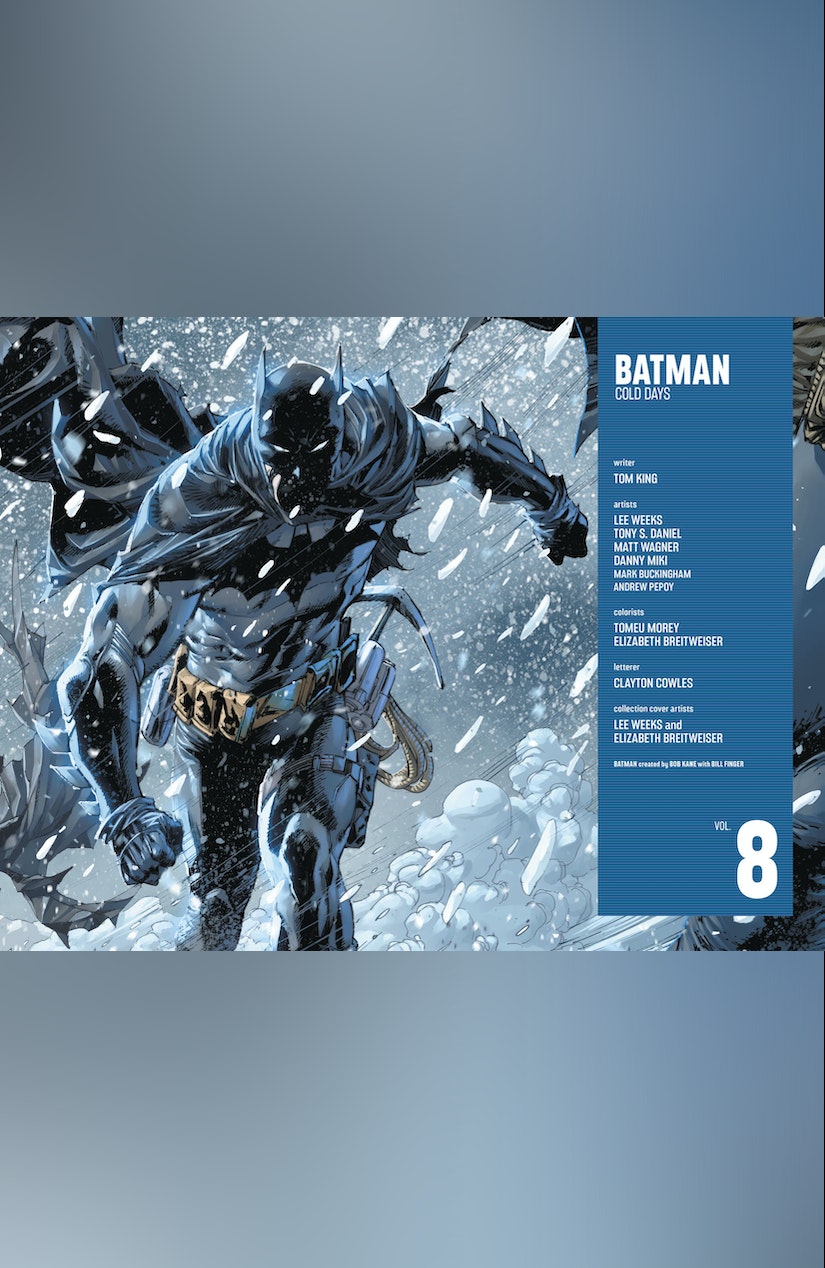 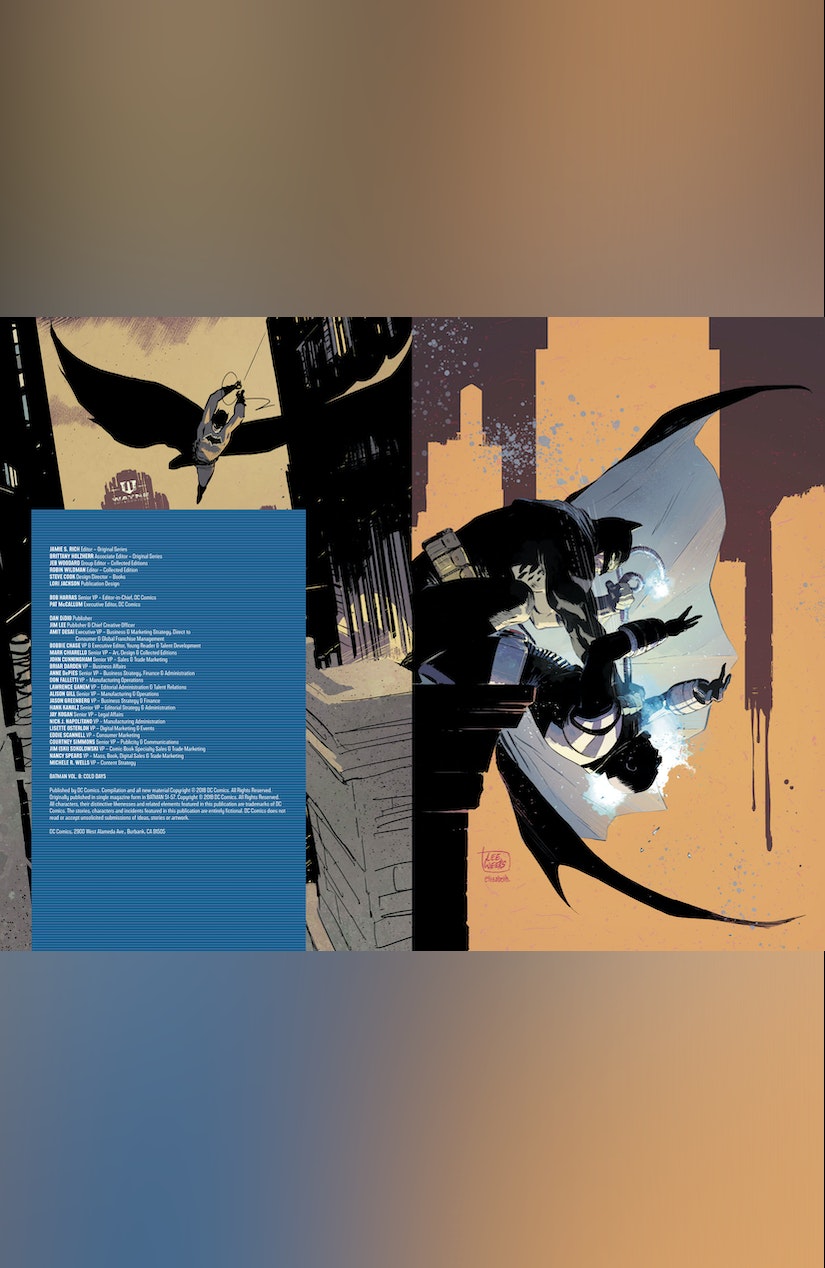 “This story will be remembered for years to come.” —Comicosity COLD HEART. The wedding of the century is over. Batman took the long walk down the aisle for Catwoman…and now his life has been shaken to its core. COLD FACTS. But this blow is just the beginning. Called to serve on the jury for the trial of Mr. Freeze, Bruce Wayne finds himself confronted with questions about his costumed alter ego’s excessive force—leaving him contemplating hanging up the cape and cowl for good. COLD BLOOD. With Bruce sidelined, Dick Grayson—Batman’s original sidekick and closest friend—puts aside his Nightwing role and assumes the mantle of the Dark Knight himself, putting him on the front lines…and in great danger. COLD WAR. The Russian assassin called the KGBeast is back, and now this relic of geopolitical warfare is rampaging through Gotham City with an anonymous puppet master pulling his strings. Facing broken hearts, broken bodies and an identity crisis like no other, can Bruce and Dick stop a cold war before they catch their deaths? Critically acclaimed writer Tom King (Mister Miracle) continues his landmark run on one of comics’ most iconic heroes in Batman Vol. 8: Cold Days, featuring stunning work from superstar artists Lee Weeks (Batman/Elmer Fudd Special), Matt Wagner (Trinity) and Tony S. Daniel (Batman R.I.P.).