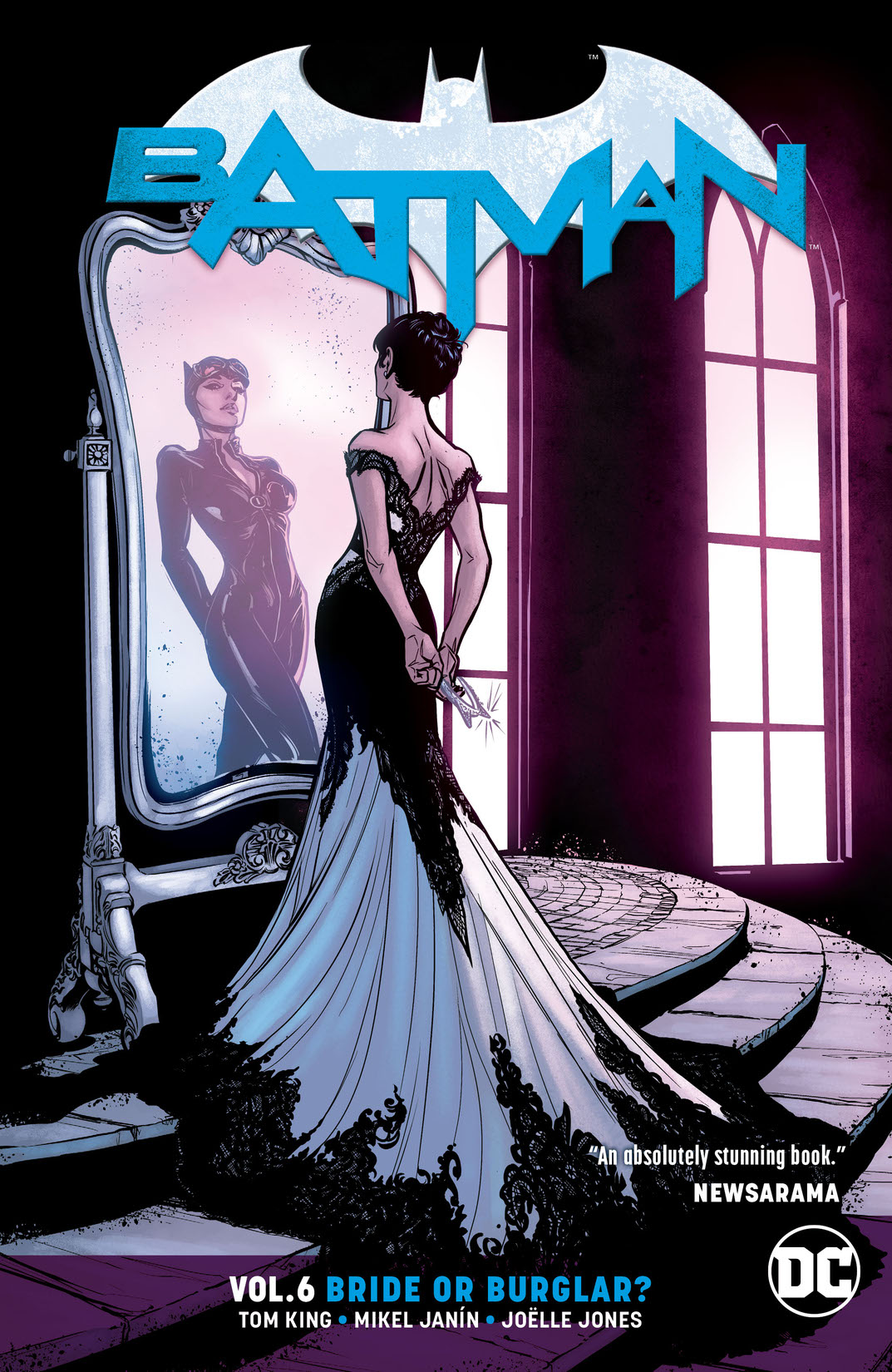 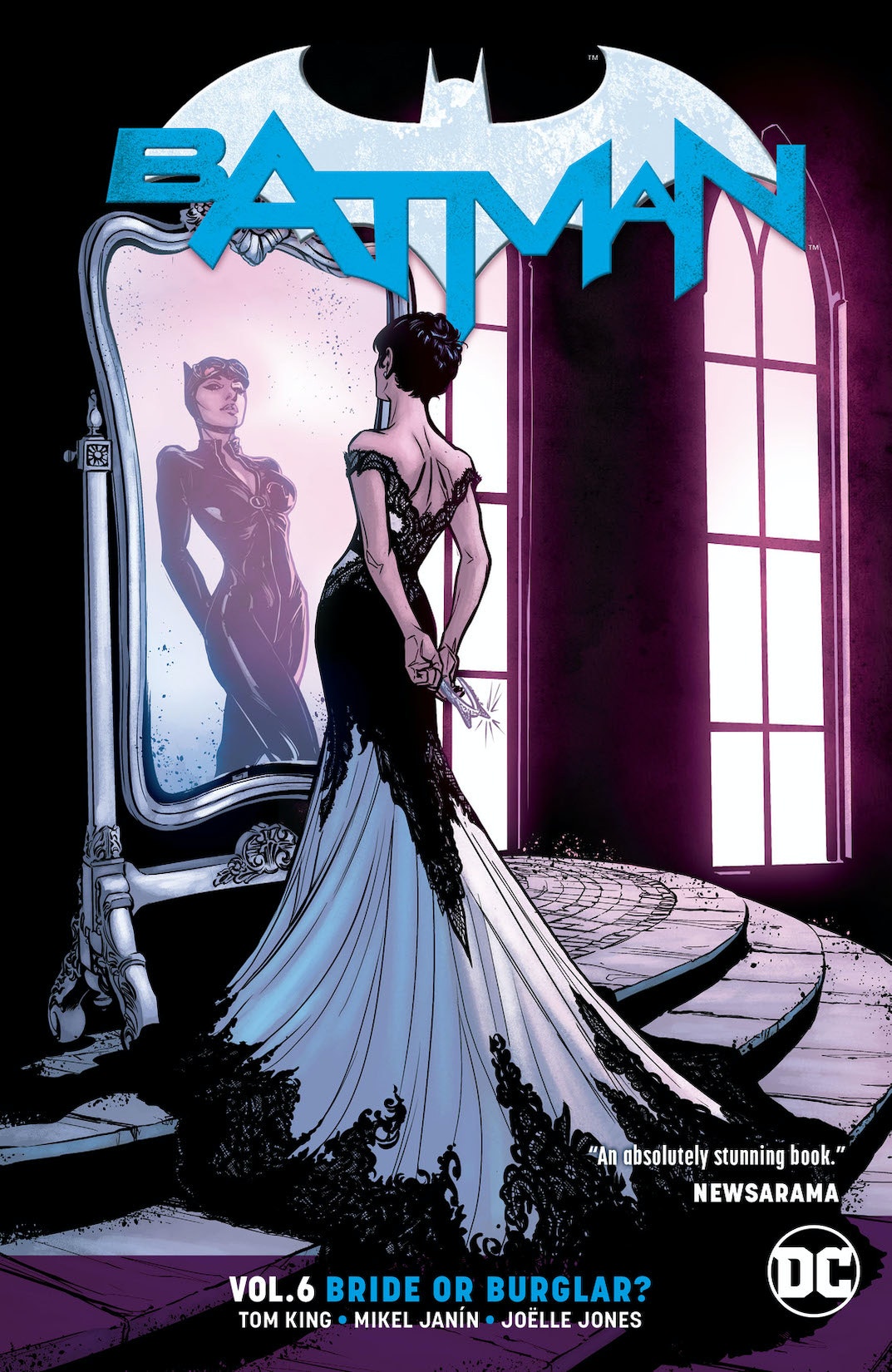 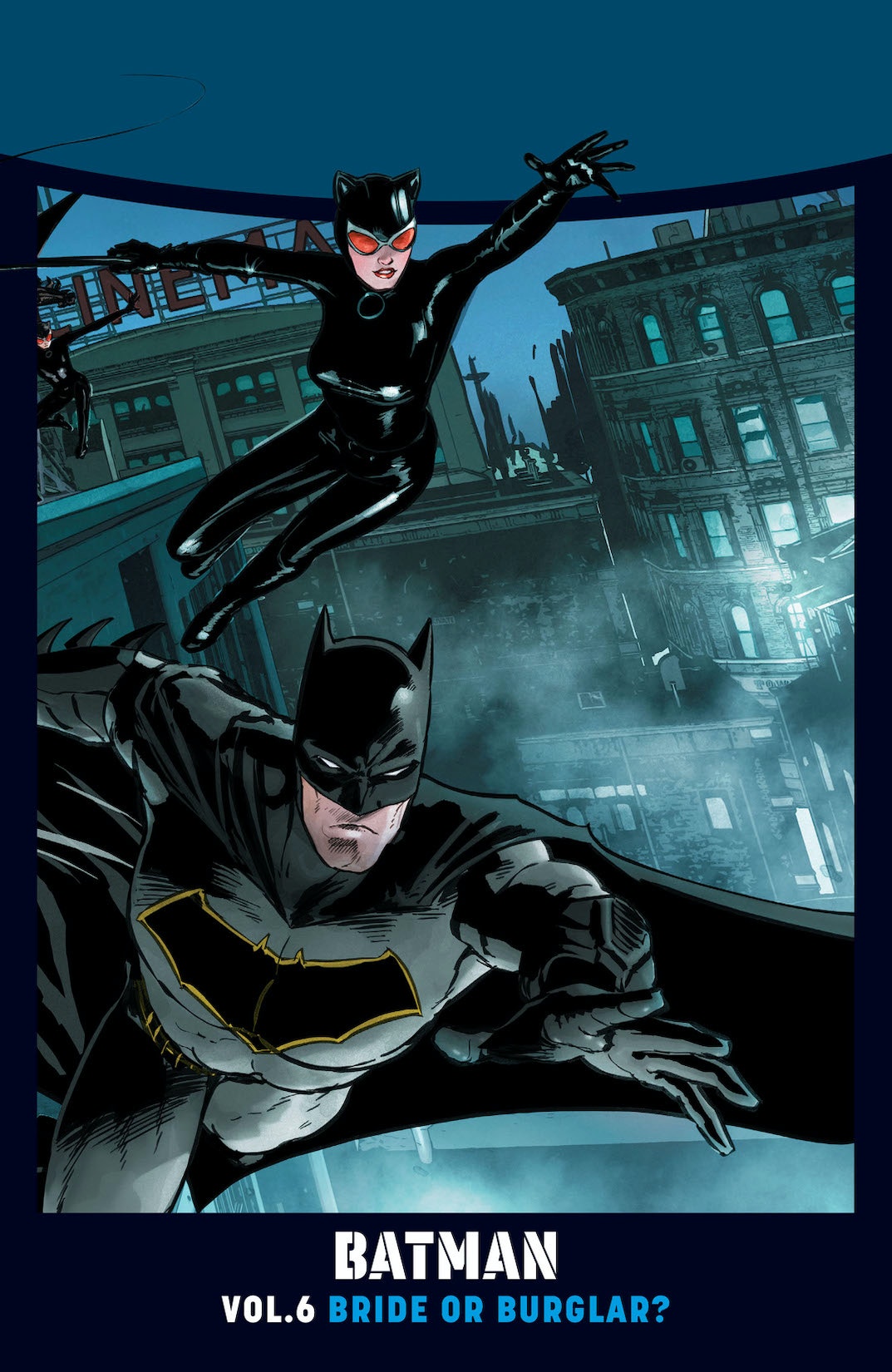 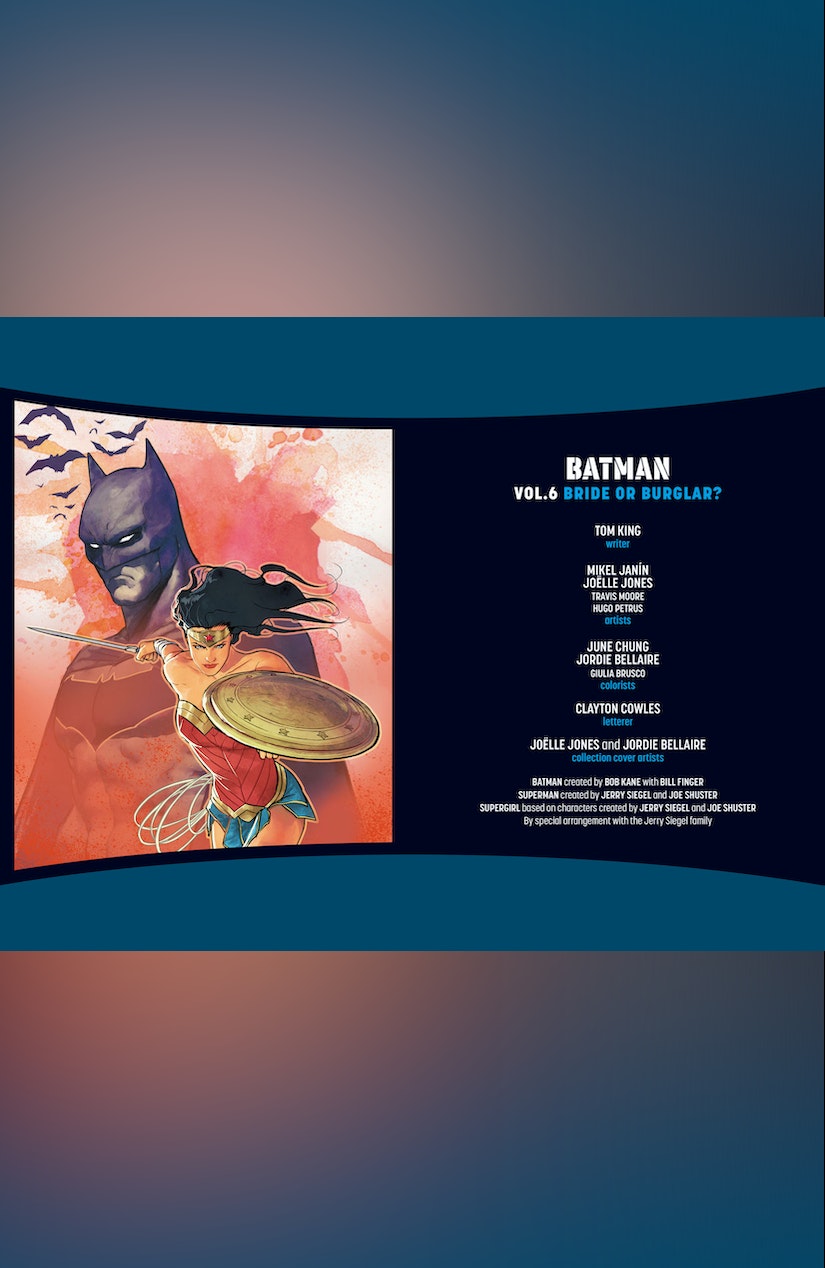 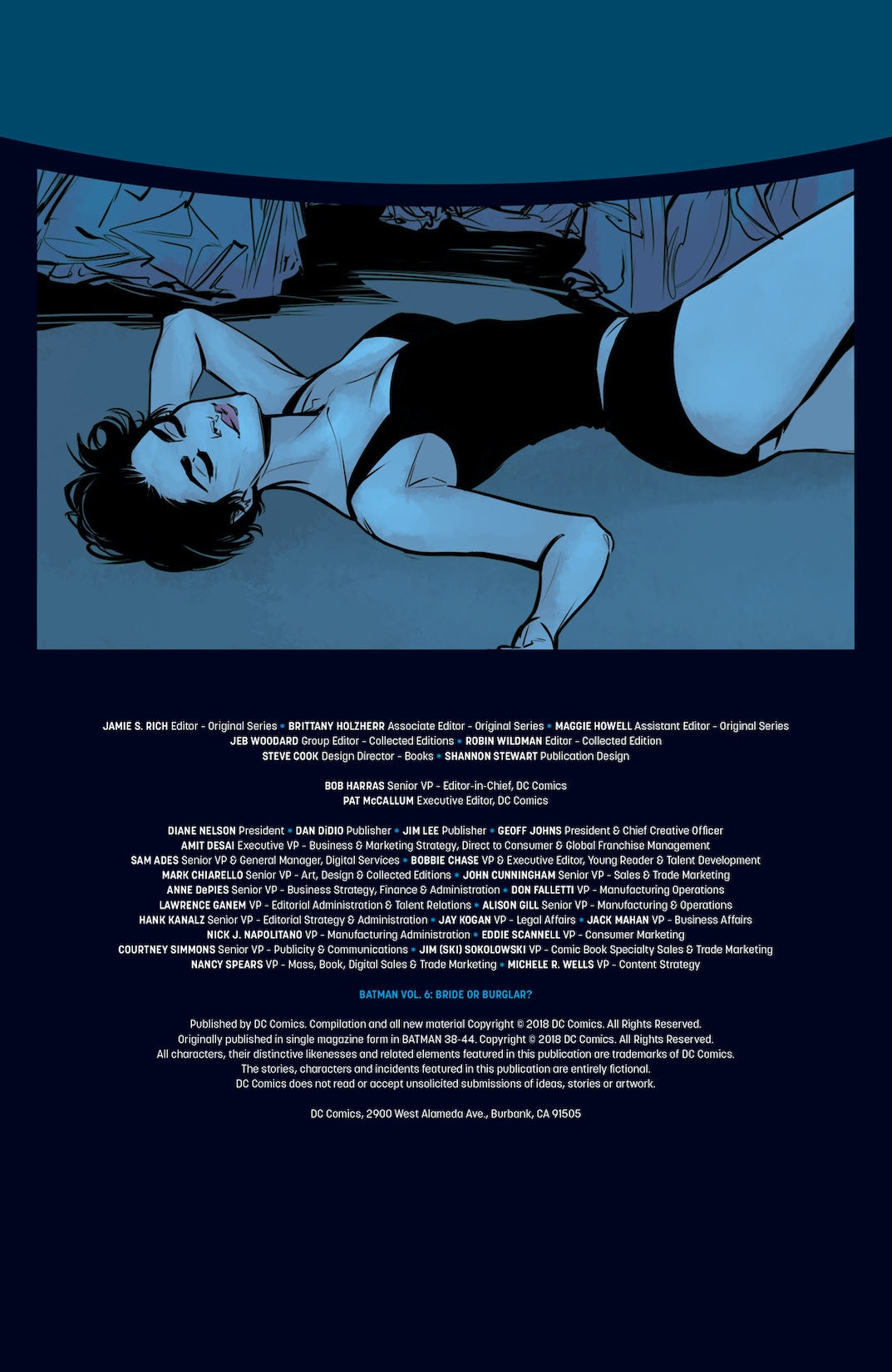 The path to the altar has never been so dangerous! Not long after Batman announces his engagement to Catwoman, he and Wonder Woman are called to honor an old commitment requiring them to fight for Earth in a distant, magical realm. But time flows strangely in this new land, and an hour in our world could be years there. The storied friendship between two great heroes begins to unravel—while the universe itself does the same around them! Next, the Bat and the Cat find themselves isolated as Poison Ivy seemingly takes over the rest of the world, including the Justice League! Can they nip Ivy’s plans in the bud before the whole world falls under her dominion? After all, there’s still a wedding to plan… The big day approaches in these stories from Batman #38-44, from author Tom King (Mister Miracle) and artists Mikel Janín (Grayson), Joëlle Jones (Supergirl: Being Super) and Travis Moore (Fables: The Wolf Among Us). “Consistently one of DC's best ongoing series.” —IGN “Tom King is inarguably one of the hottest writers in superhero comics right now.” — CBR