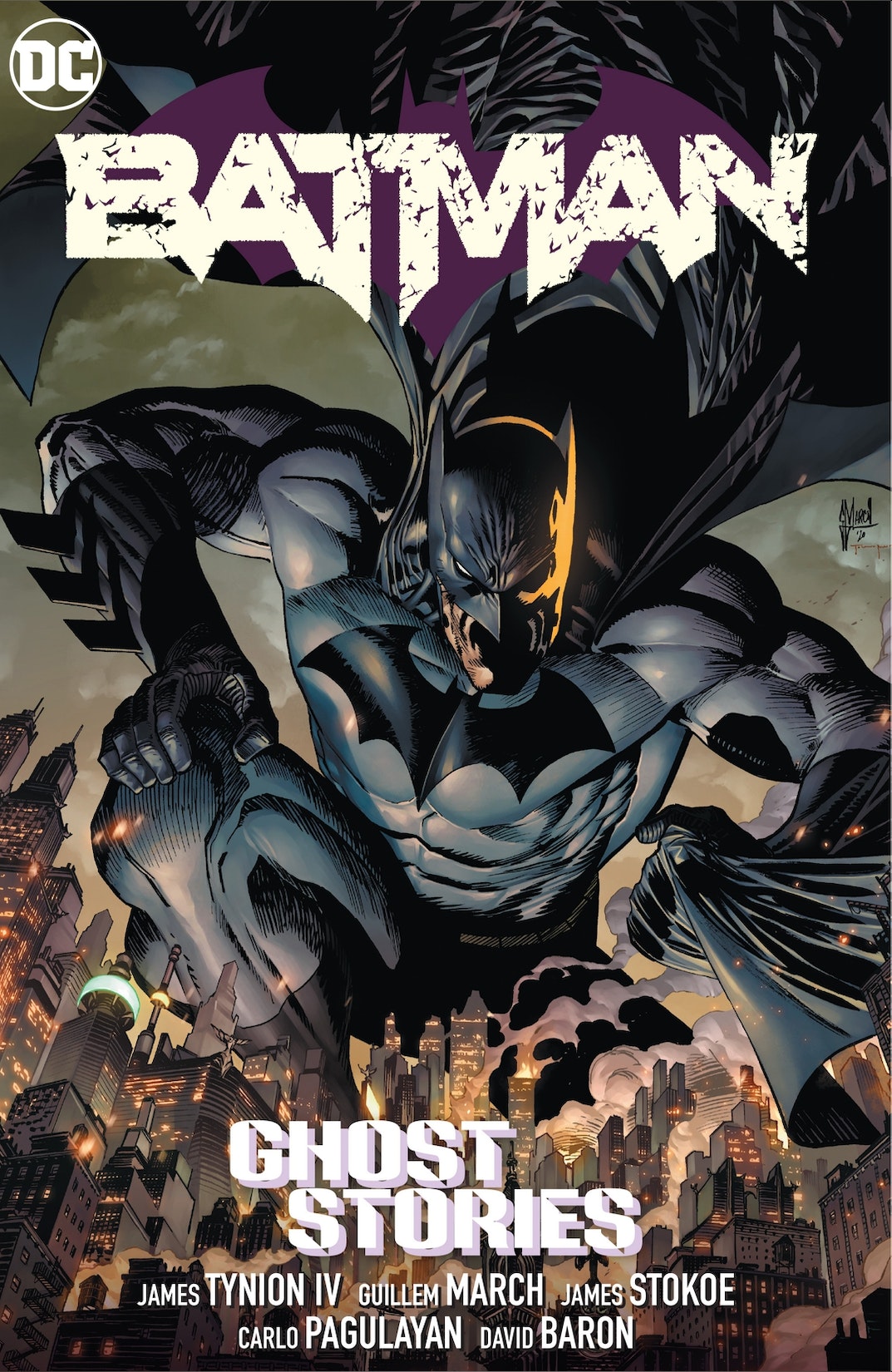 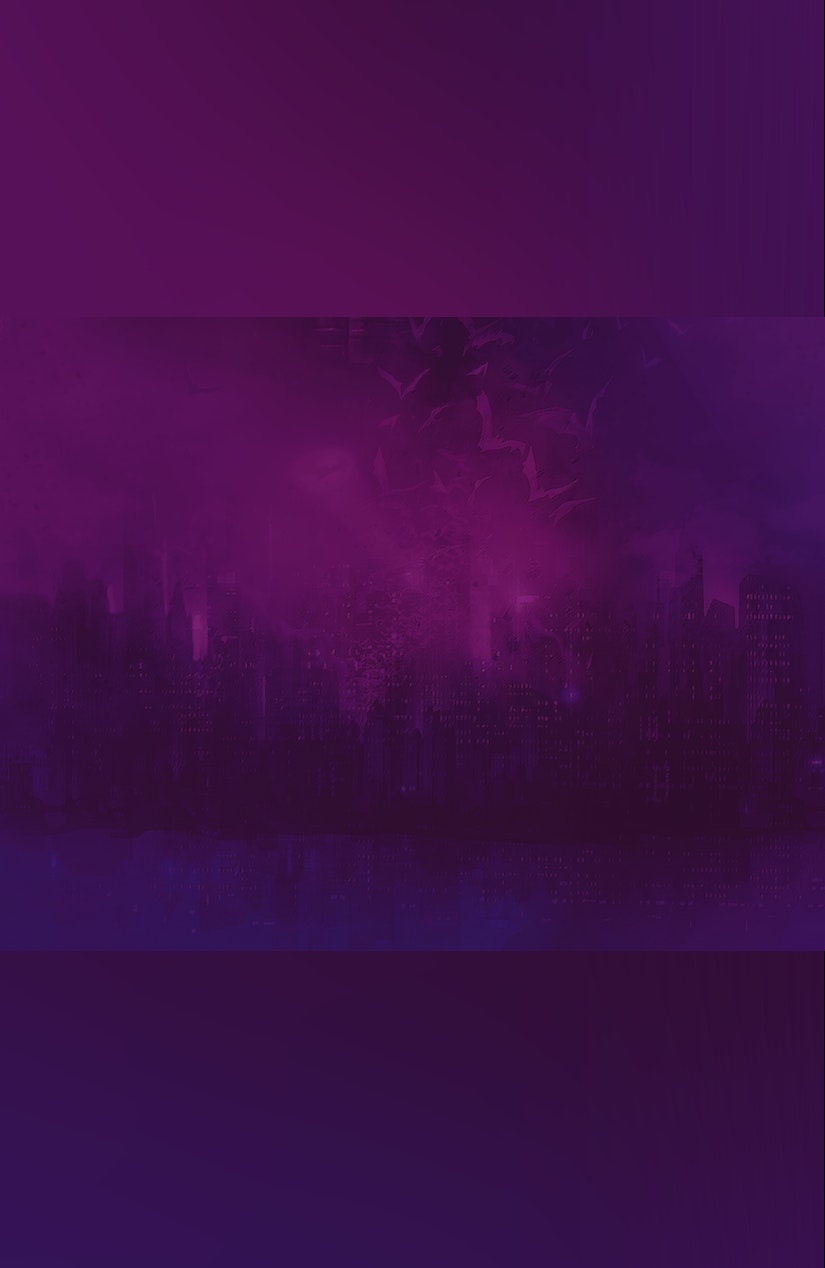 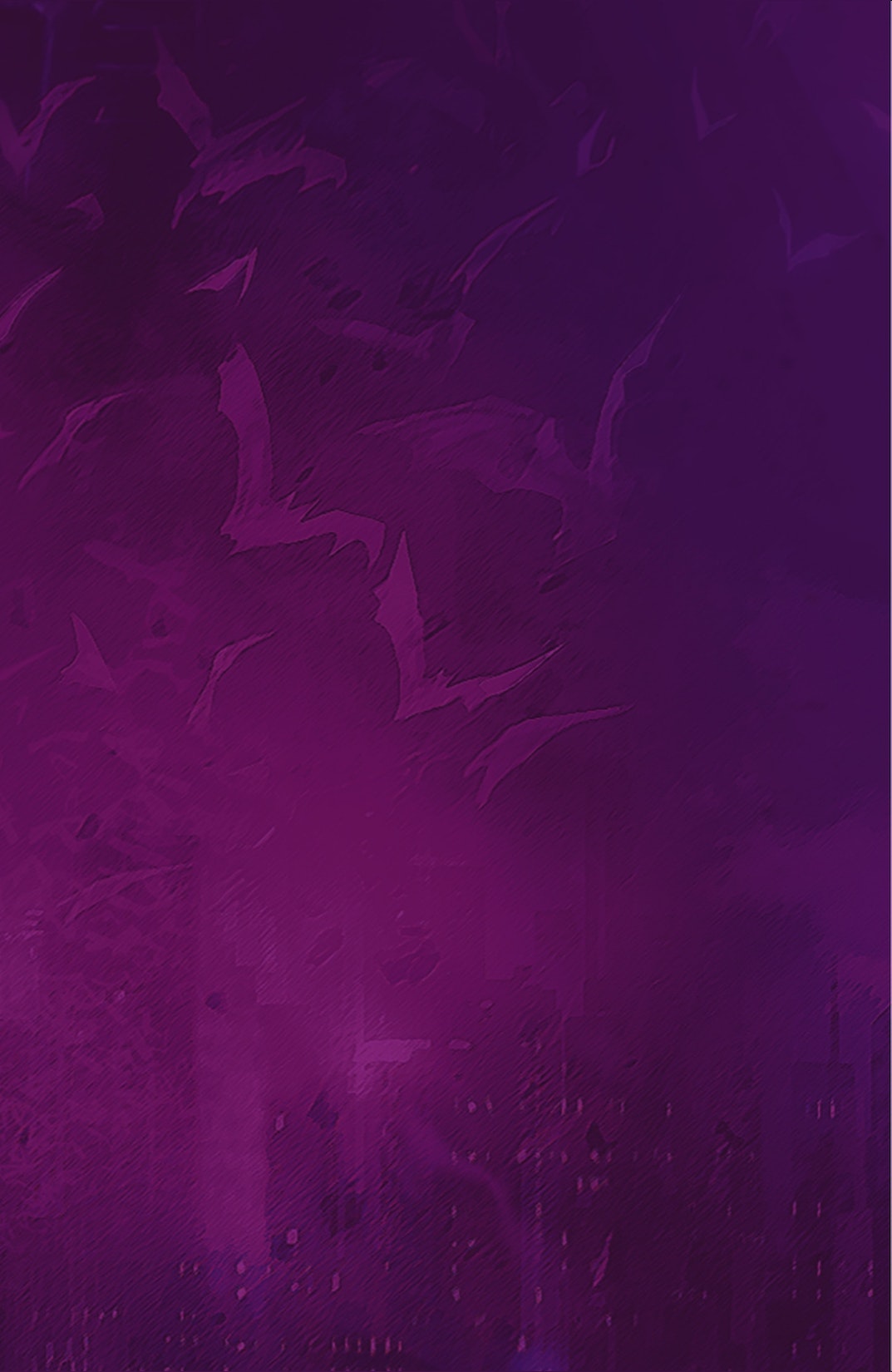 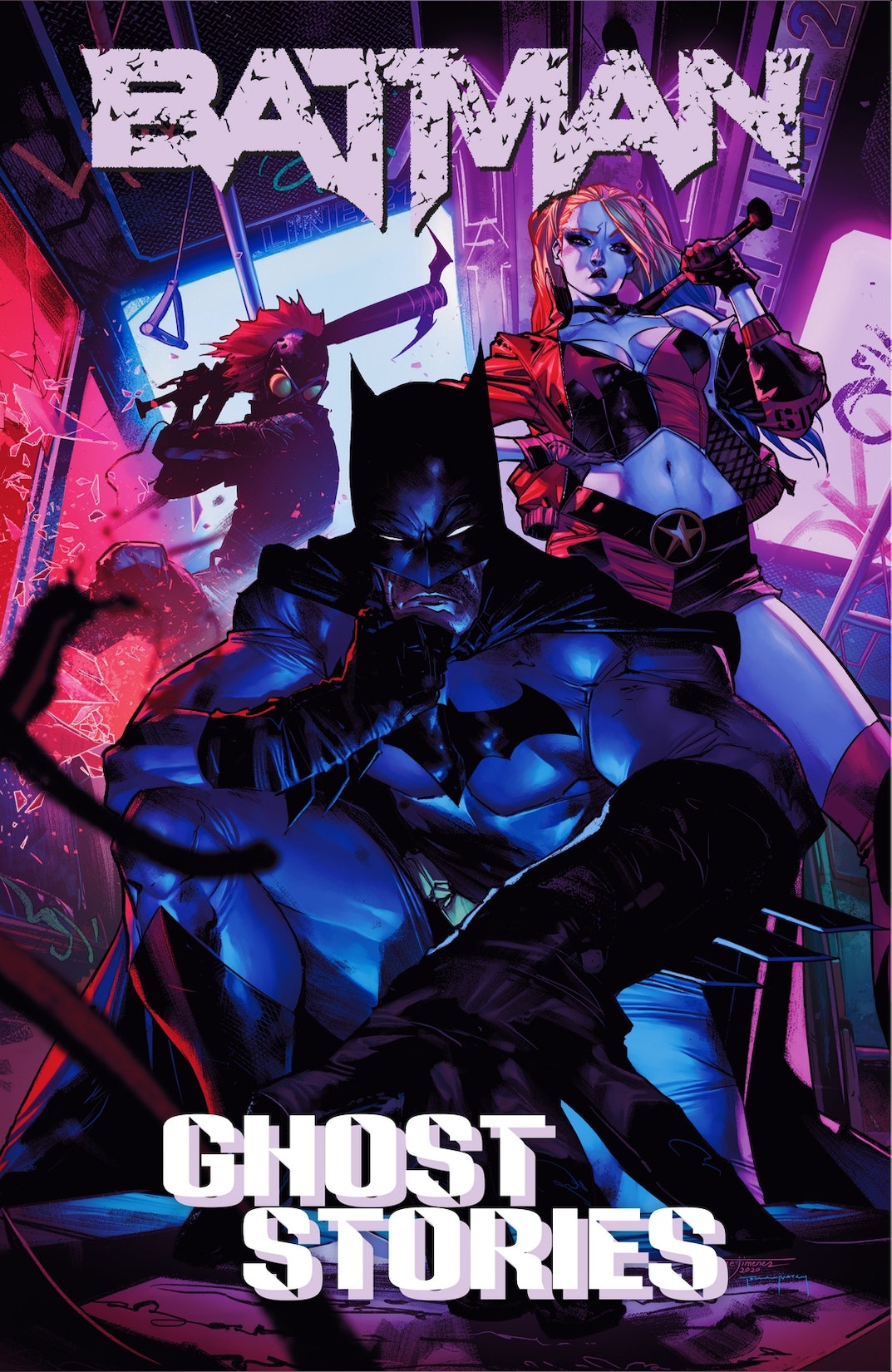 A bold new direction for Batman begins as Bruce Wayne’s circumstances are forever changed. How did The Joker’s rampage affect the citizens of Gotham City? Bruce Wayne and the city he loves have changed dramatically following the events of “The Joker War,” but Batman and his mission are eternal. The mysterious vigilante known as Ghost-Maker has known Bruce since they were teenagers, and he’s made his decision. It’s time Gotham City had a new hero. Batman and Ghost-Maker go toe-to-toe to decide which of them will remain Gotham City’s hero. Yet the city is changing faster than ever after “The Joker War,” and with this change comes increasing dangers. Collects Batman #101-105, a story from Detective Comics #1027, and Batman Annual #5.