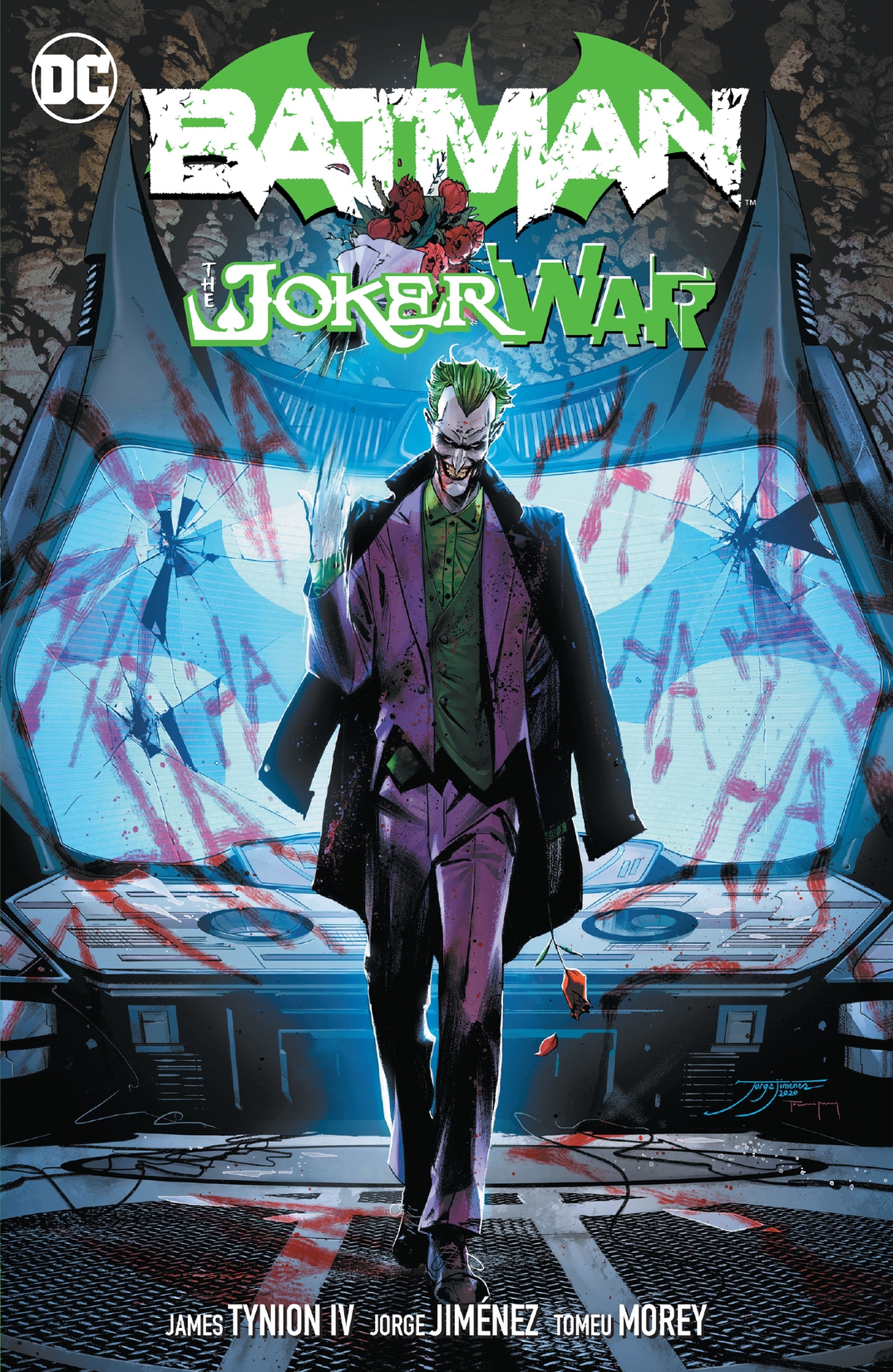 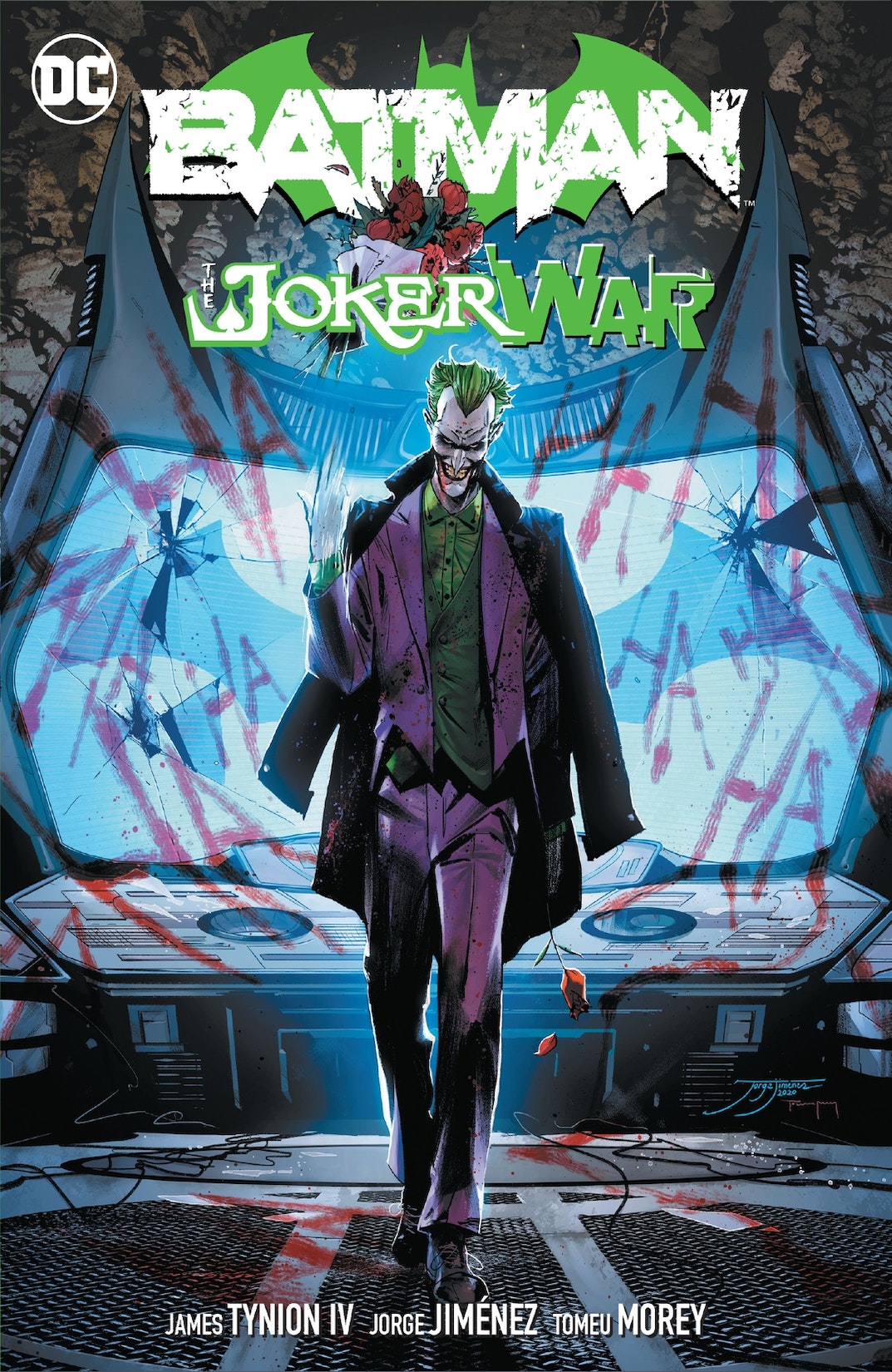 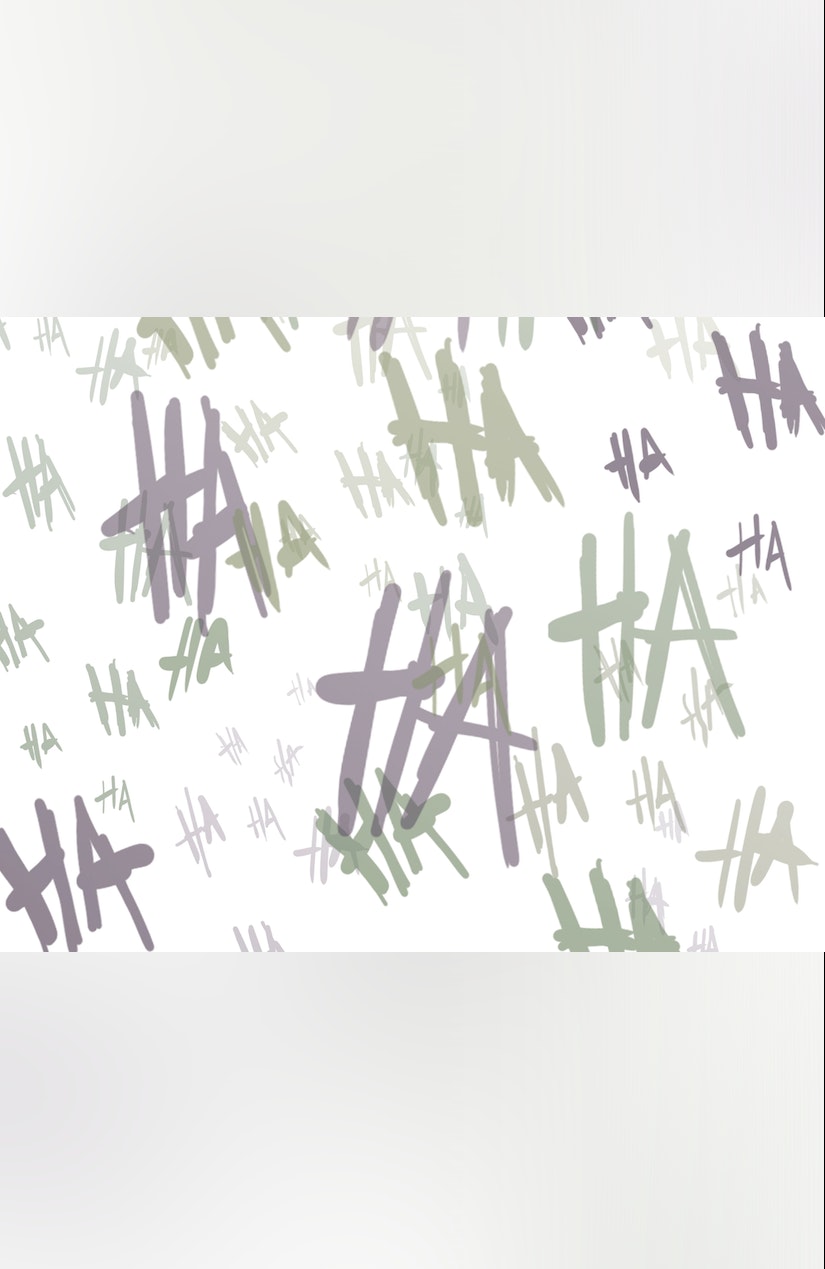 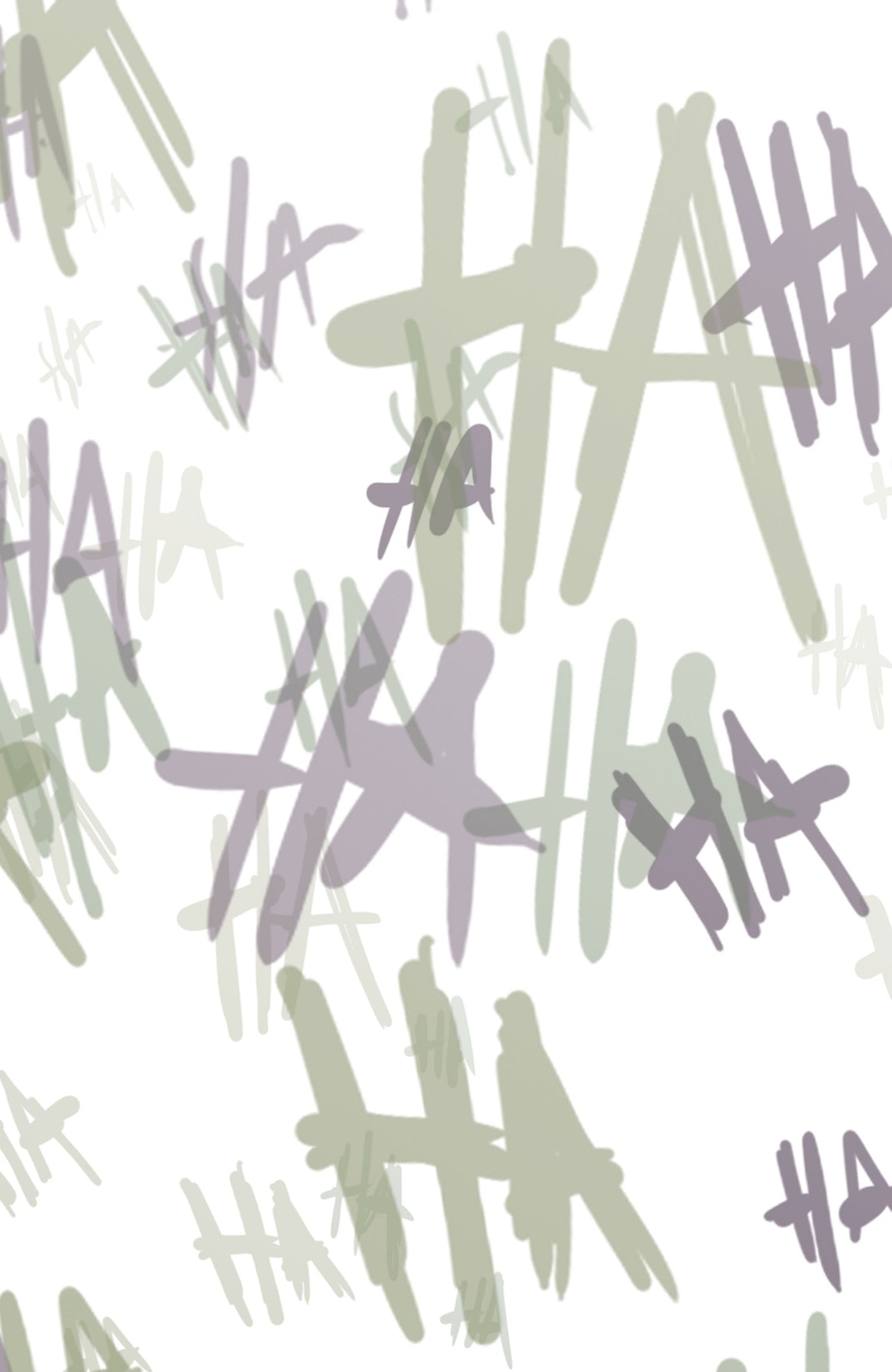 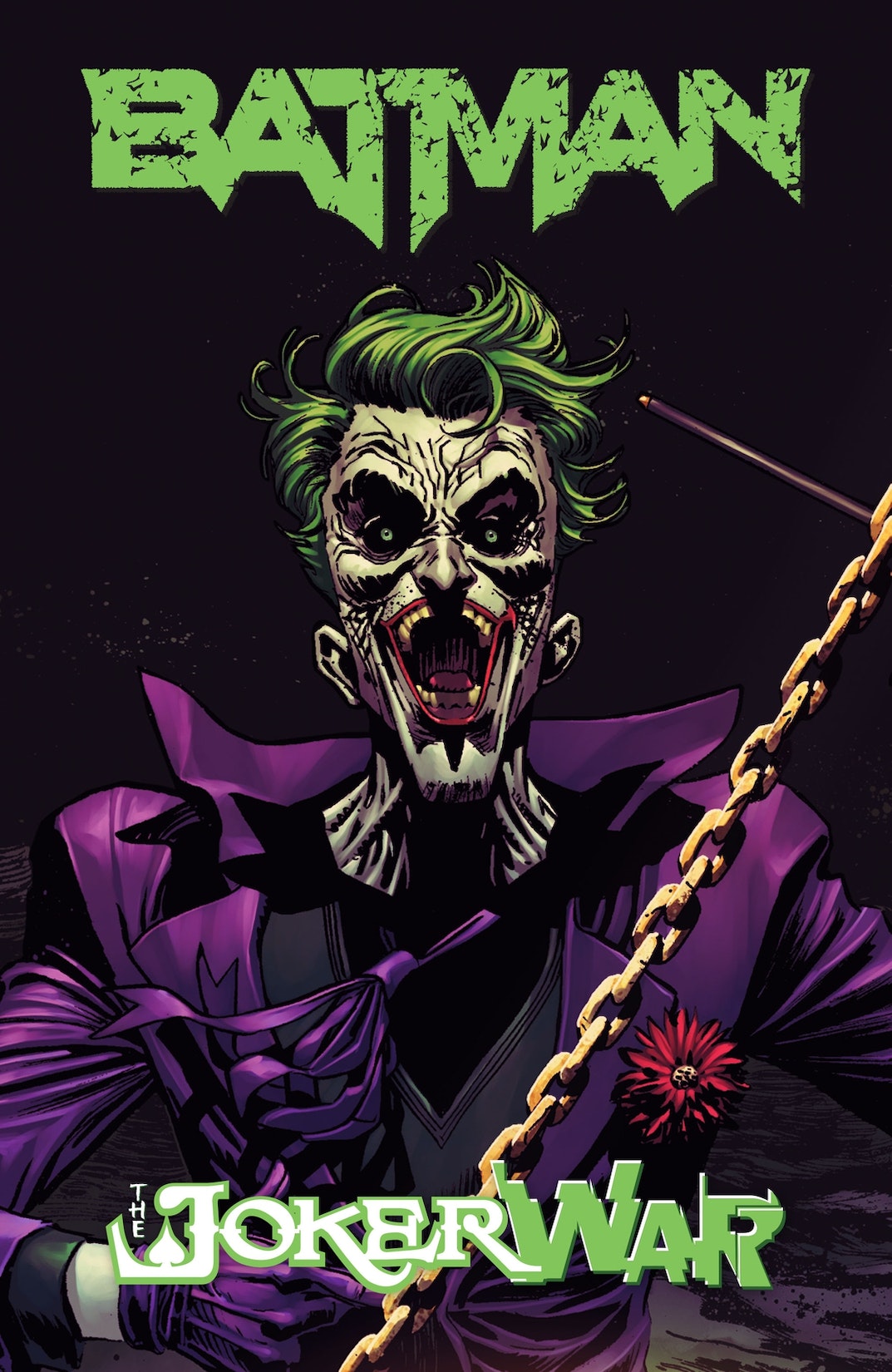 This is it: the Clown Prince of Crime battles the Dark Knight Detective head-to-head for the last time. And one way or another, this explosive struggle will pave the way to the future of Gotham City! The Joker has never wanted to win before-he’s never wanted his battle with Batman to end-but now his motivation has shifted. As The Joker assembles an army, Batman reels from a debilitating Joker Toxin attack. Amid the chaos, the villains of Gotham City are waiting out the carnage Joker has unleashed-and Catwoman assembles an army of her own! Plus, Harley Quinn battles Punchline, and Clownhunter joins the action! Collects Batman #95-100.