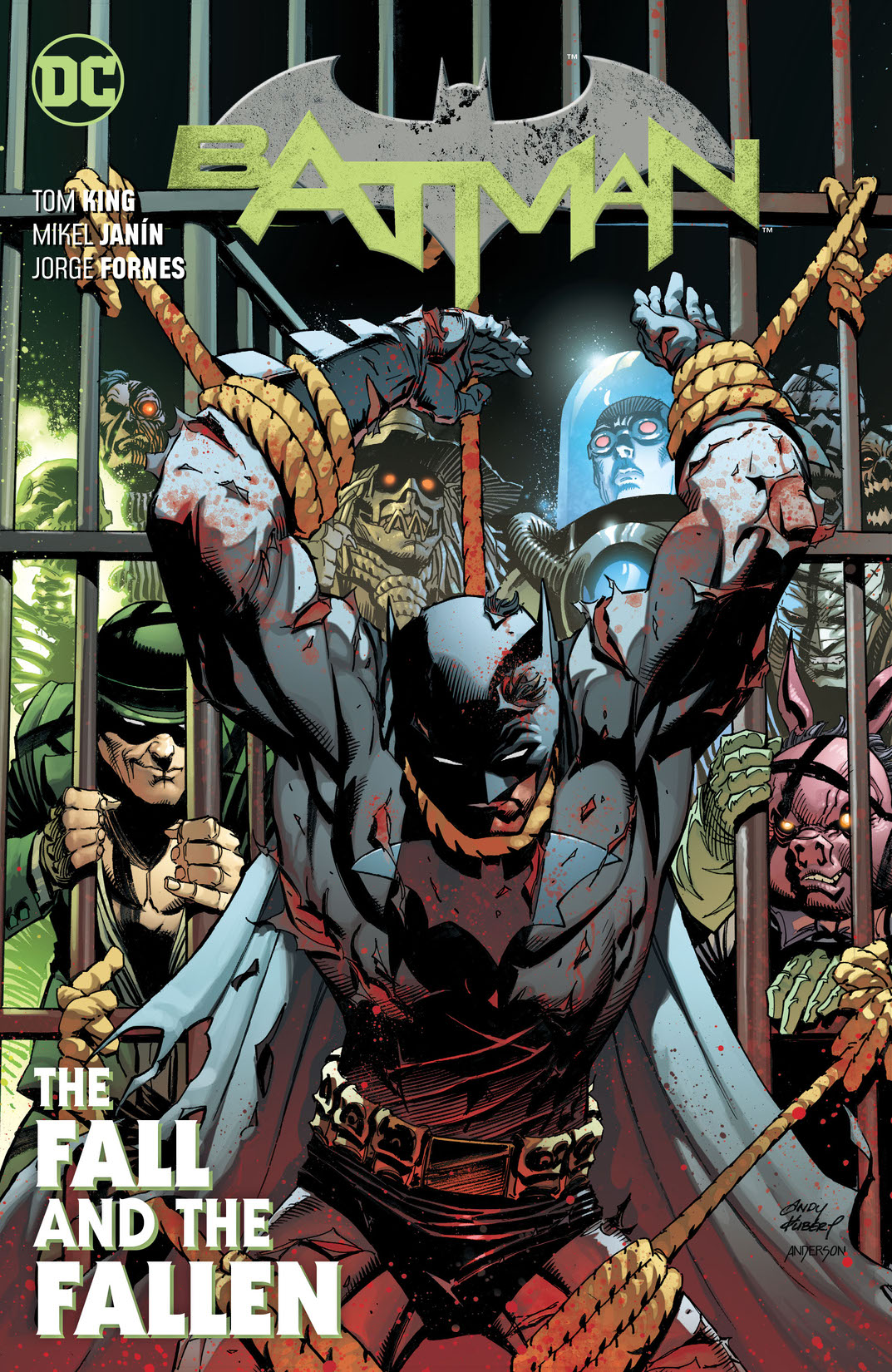 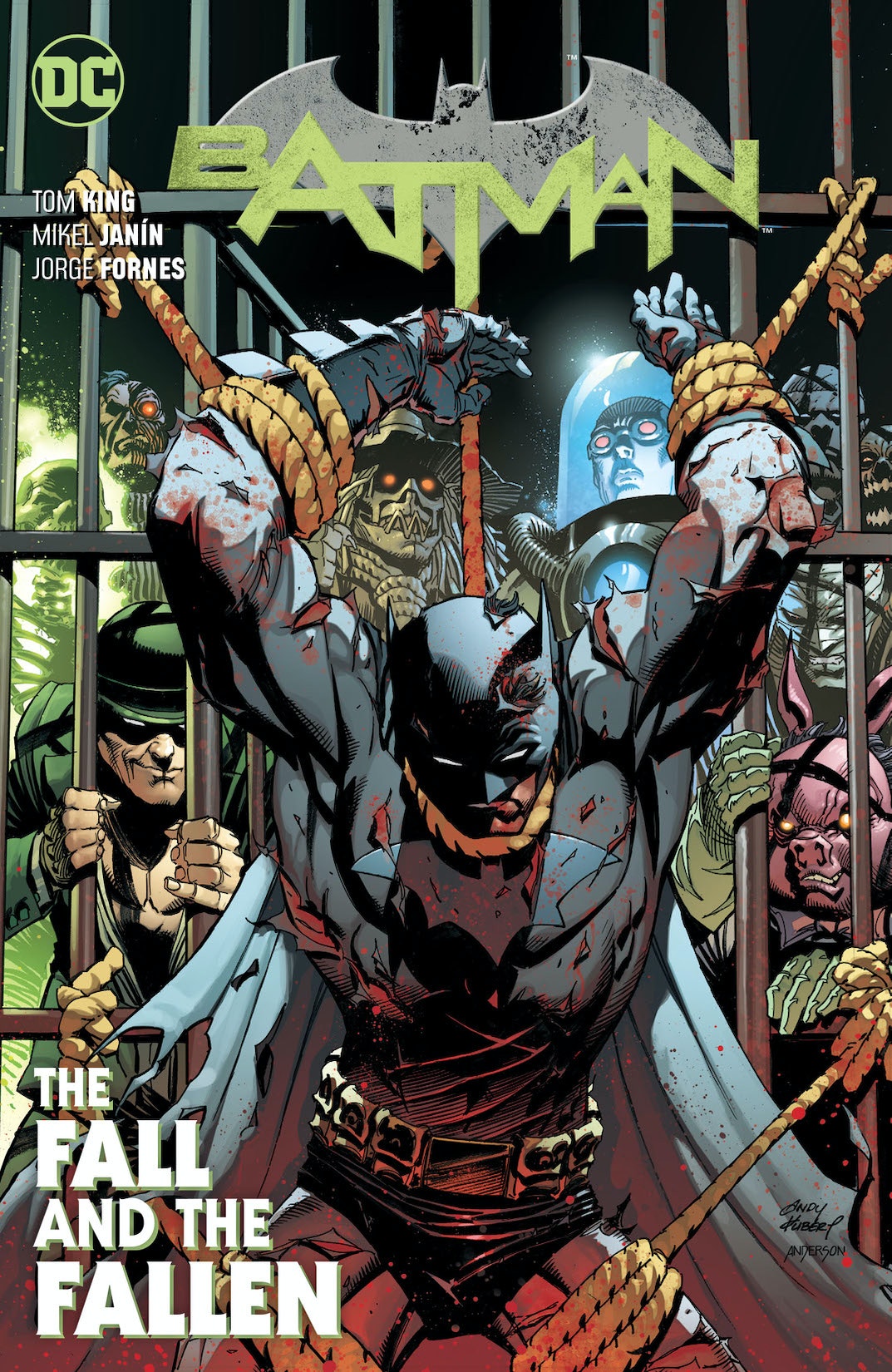 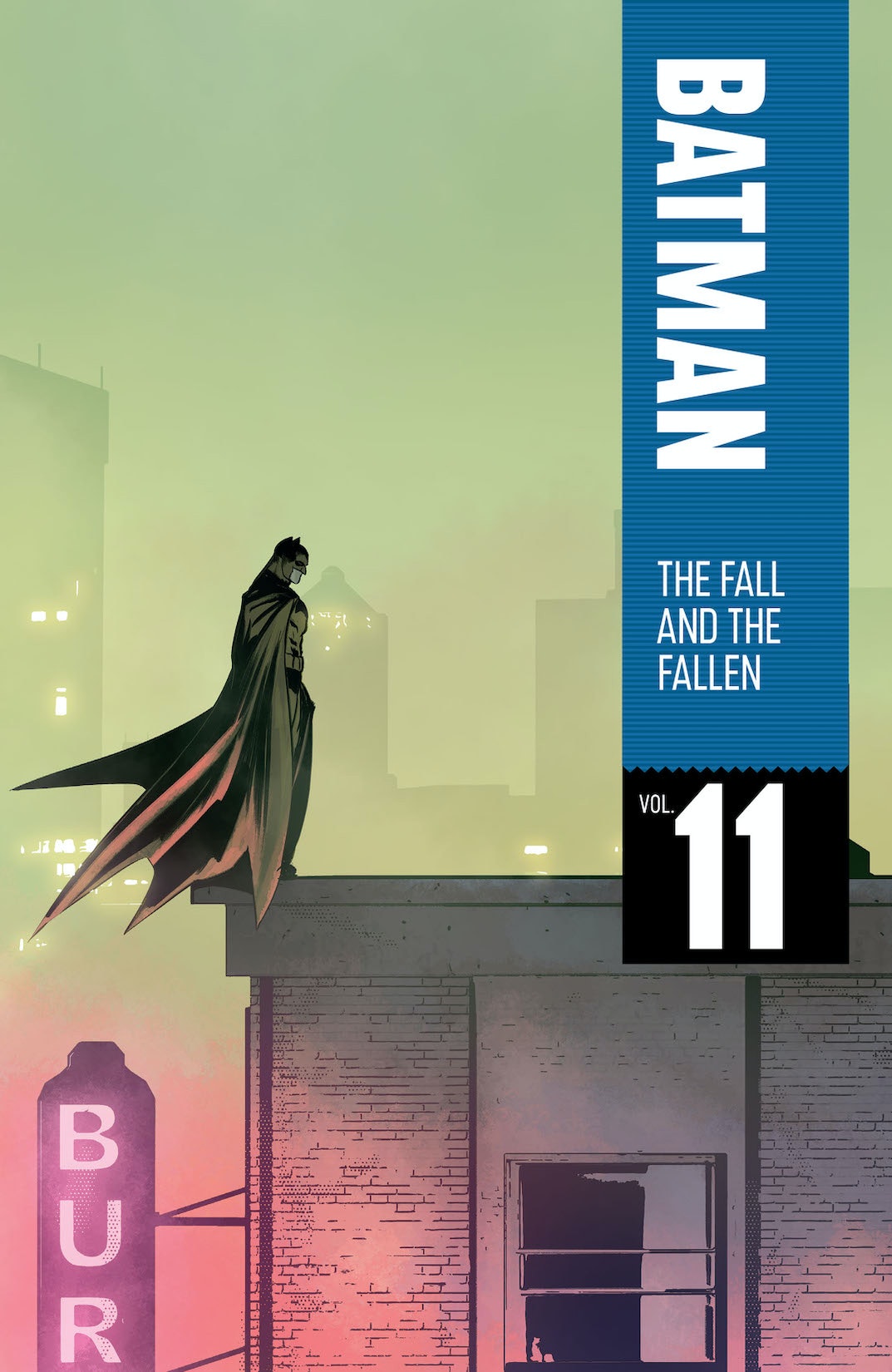 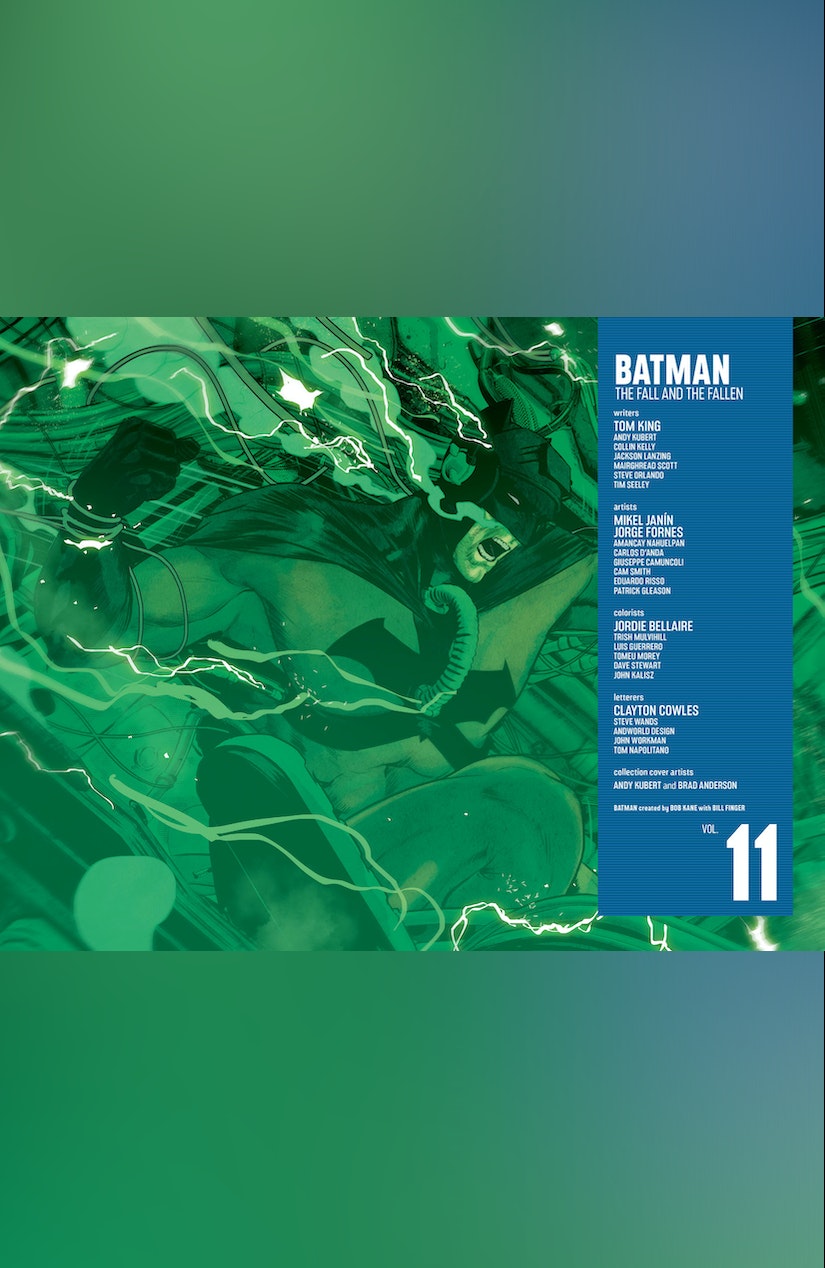 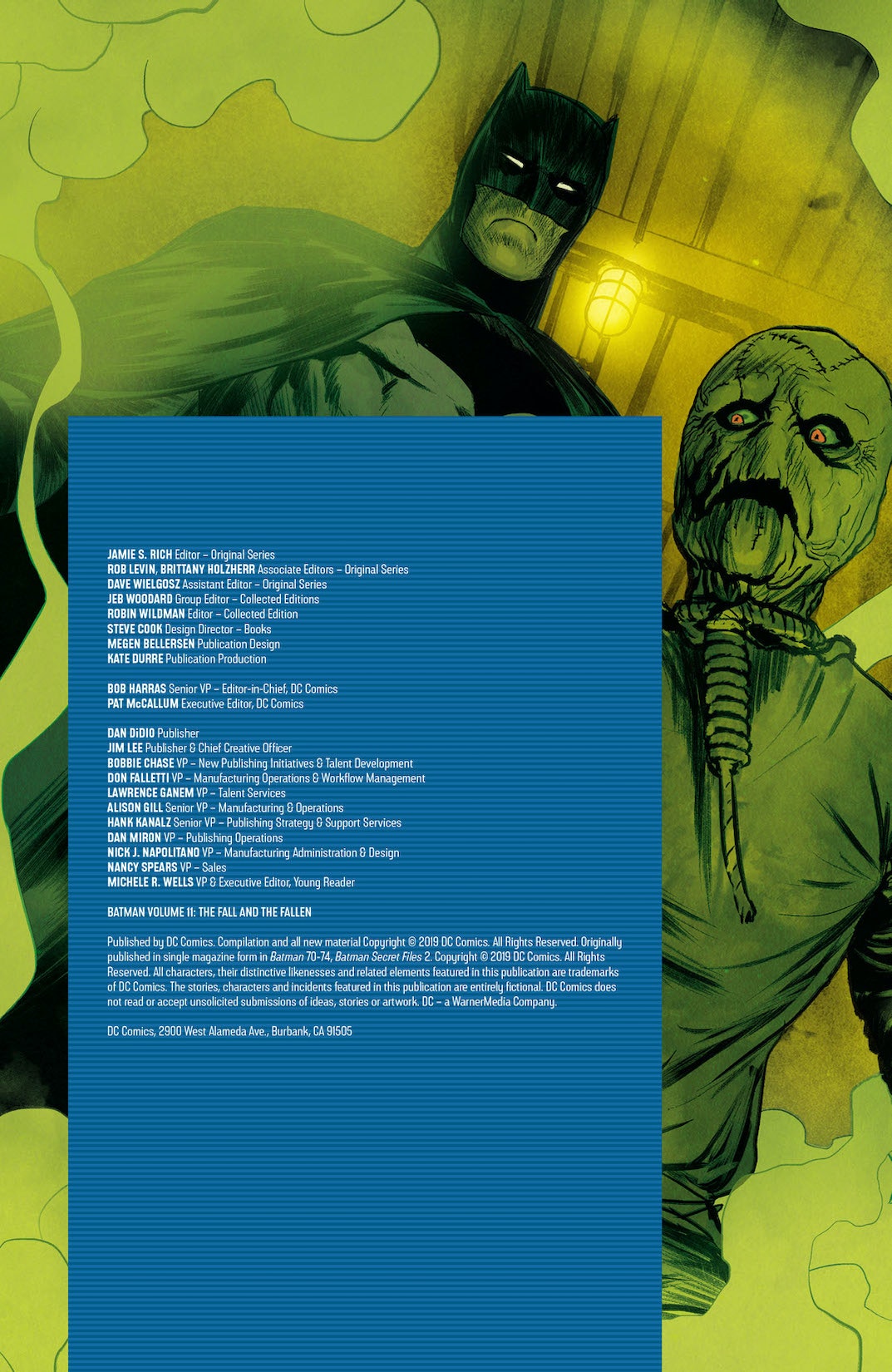 Batman Vol. 11: The Fall and the Fallen

Batman Vol. 11: The Fall and the Fallen

Now that Batman has escaped the "Knightmares," he's starting to see the forces rallying against him-and that his father from another universe has joined the other side. The Caped Crusader finally digs into the mystery of how Thomas Wayne, a.k.a. the Flashpoint Batman, escaped the collapse of his dimension and ended up in this part of the Multiverse. Get all the answers in this title that paves the way for "City of Bane"! Collects Batman #70-74 and Batman Secret Files #2.