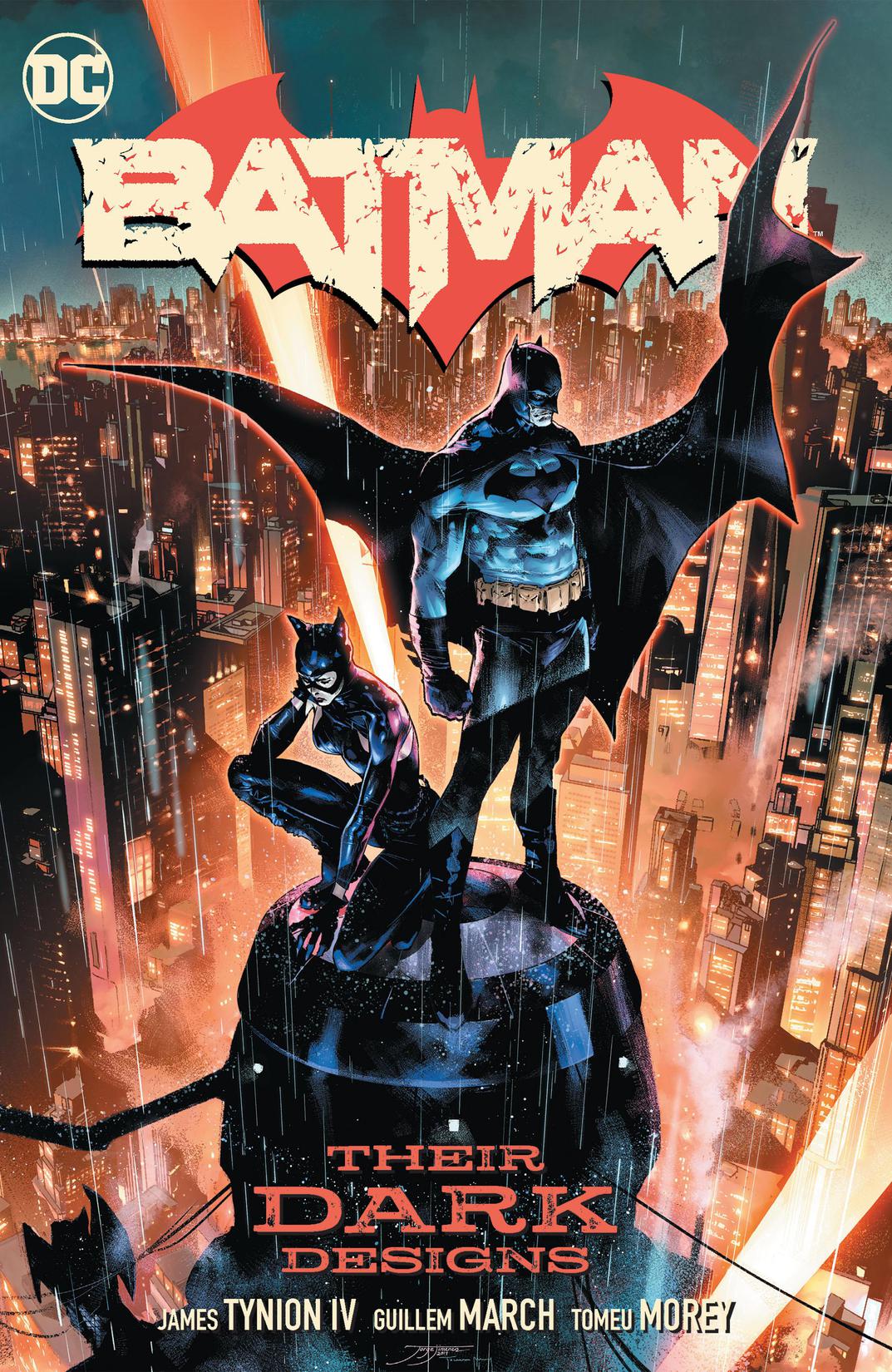 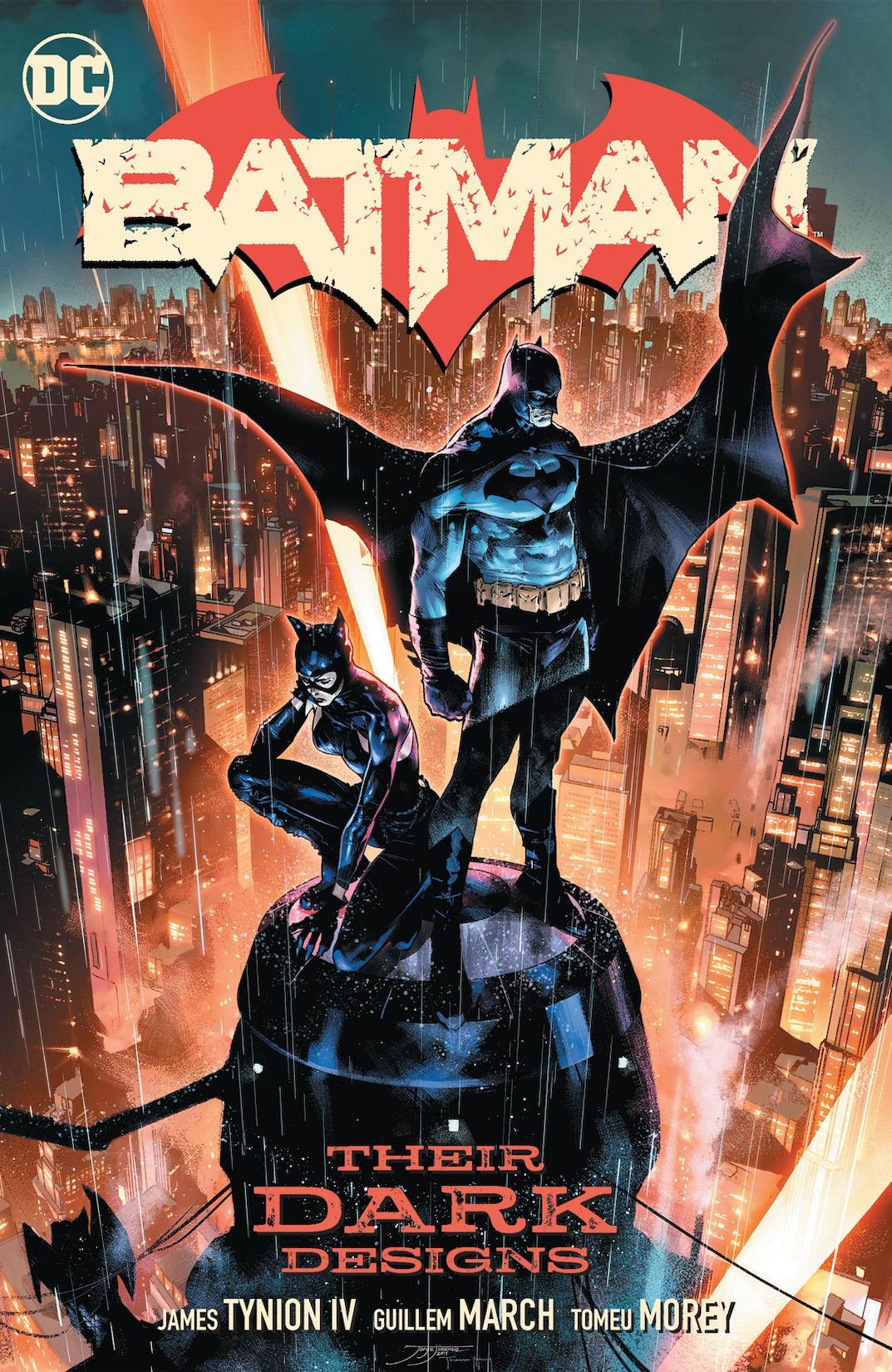 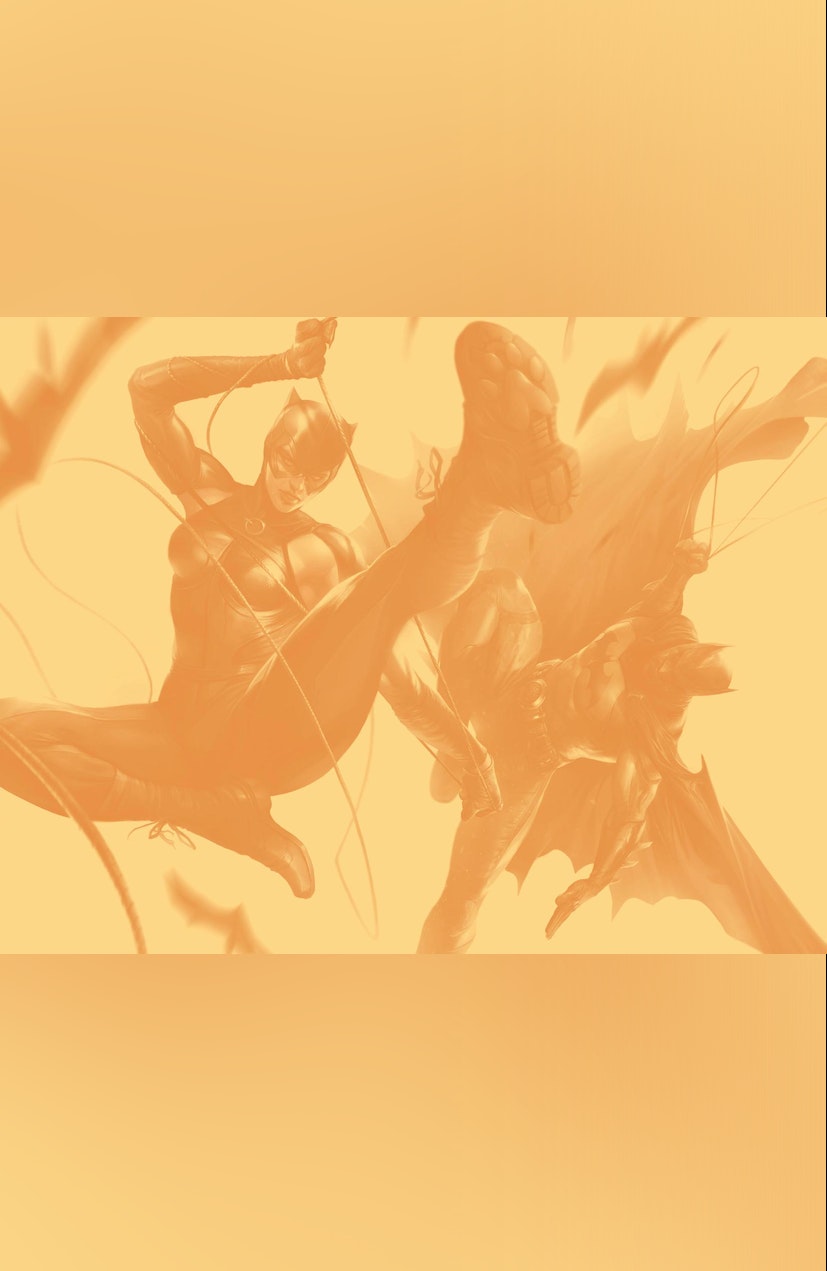 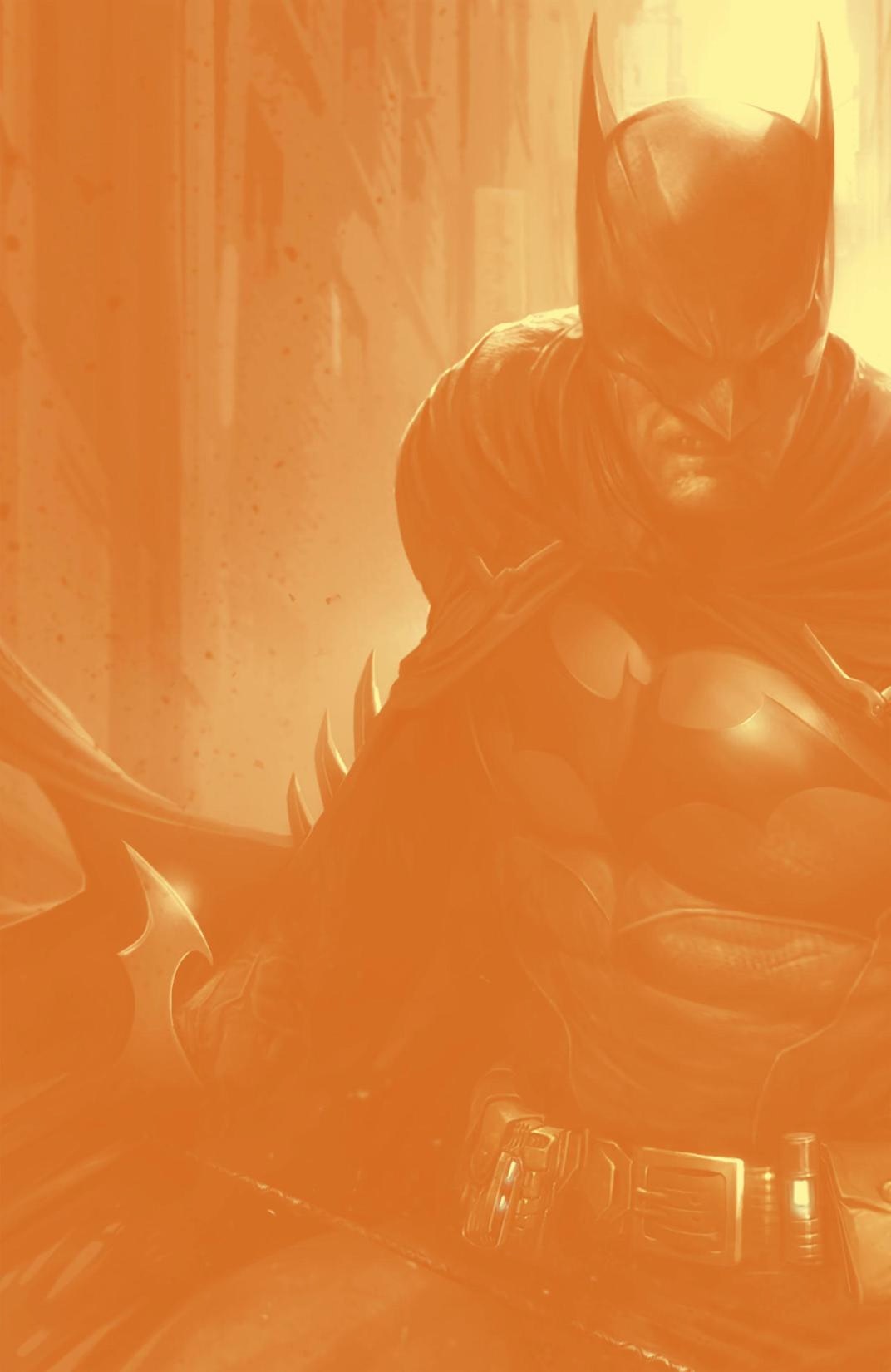 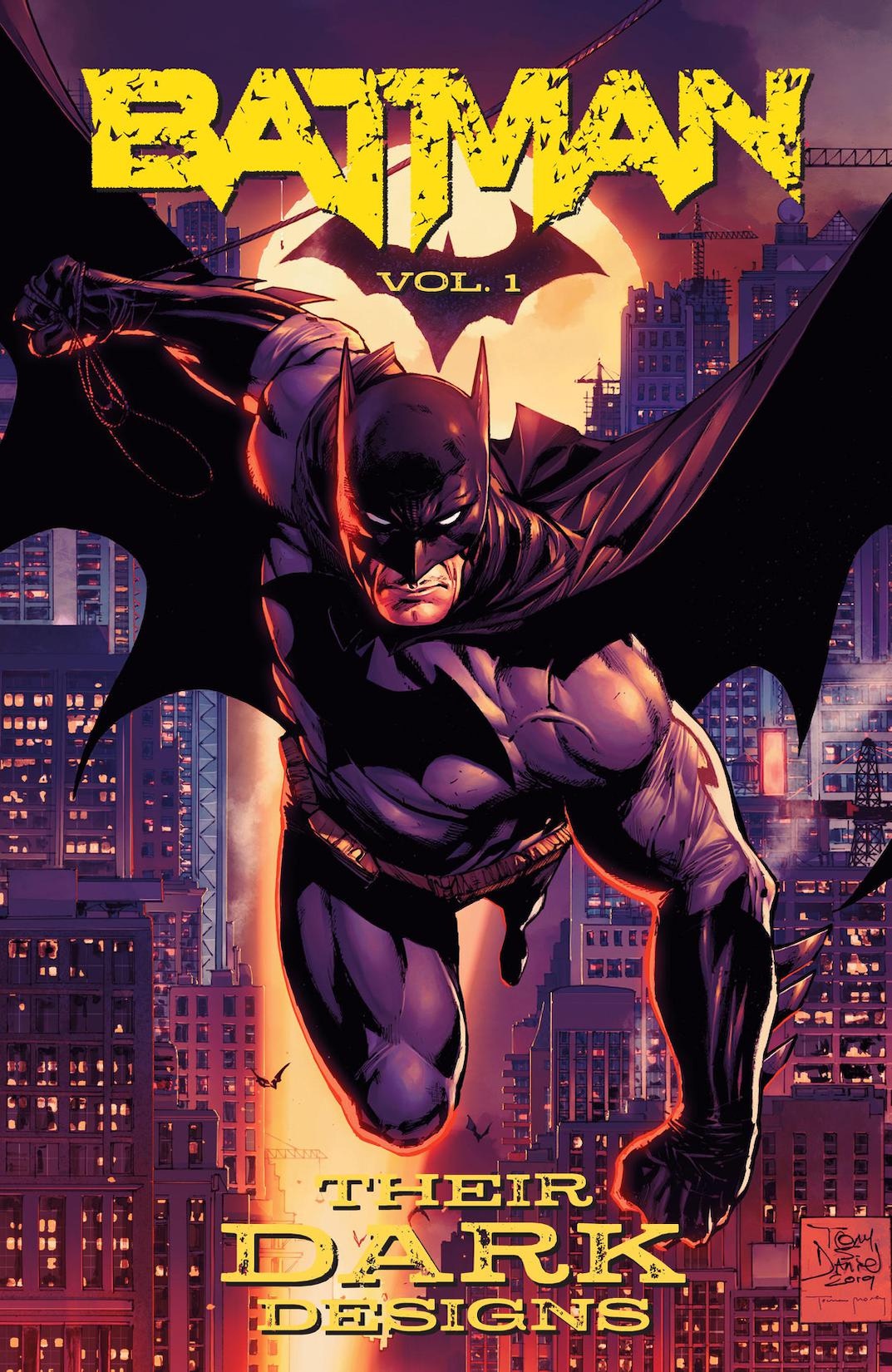 It’s a new day in Gotham City, and it’s anything but the same old Batman. With Bane vanquished and one of his longtime allies gone, Batman has to pick up the pieces and step up his game. He has a new plan for Gotham City, and he’s not the only one. Deathstroke has returned as well-and that’s just the start of a conspiracy that will rock Batman’s world. Who is the mysterious master criminal known as the Designer, and what dark secret do they share with The Joker, Penguin, Riddler, and…Catwoman? And what do their machinations mean for Gotham? Plus, meet Punchline-The Joker’s new partner in chaos! Collects Batman #86-94.