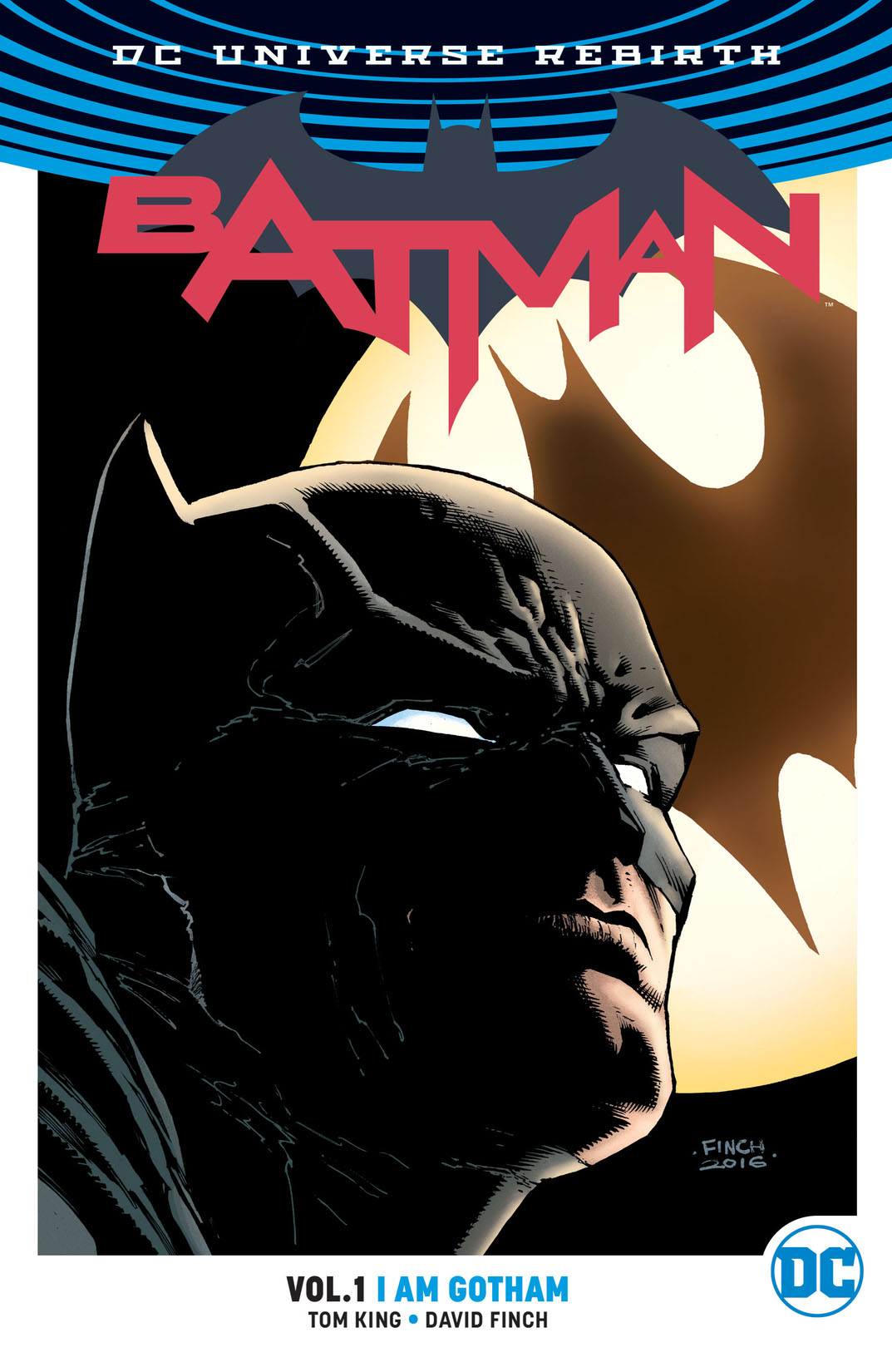 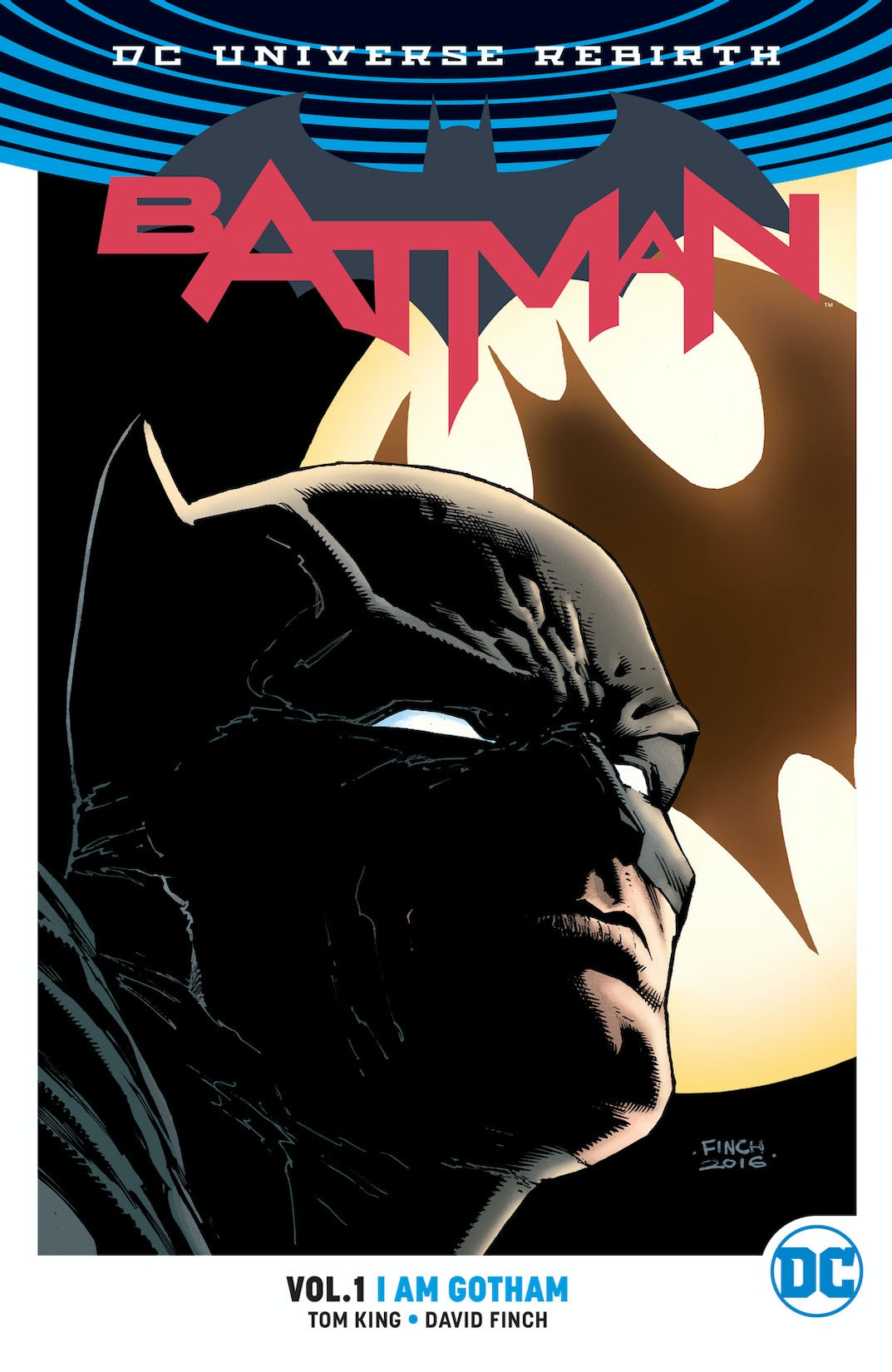 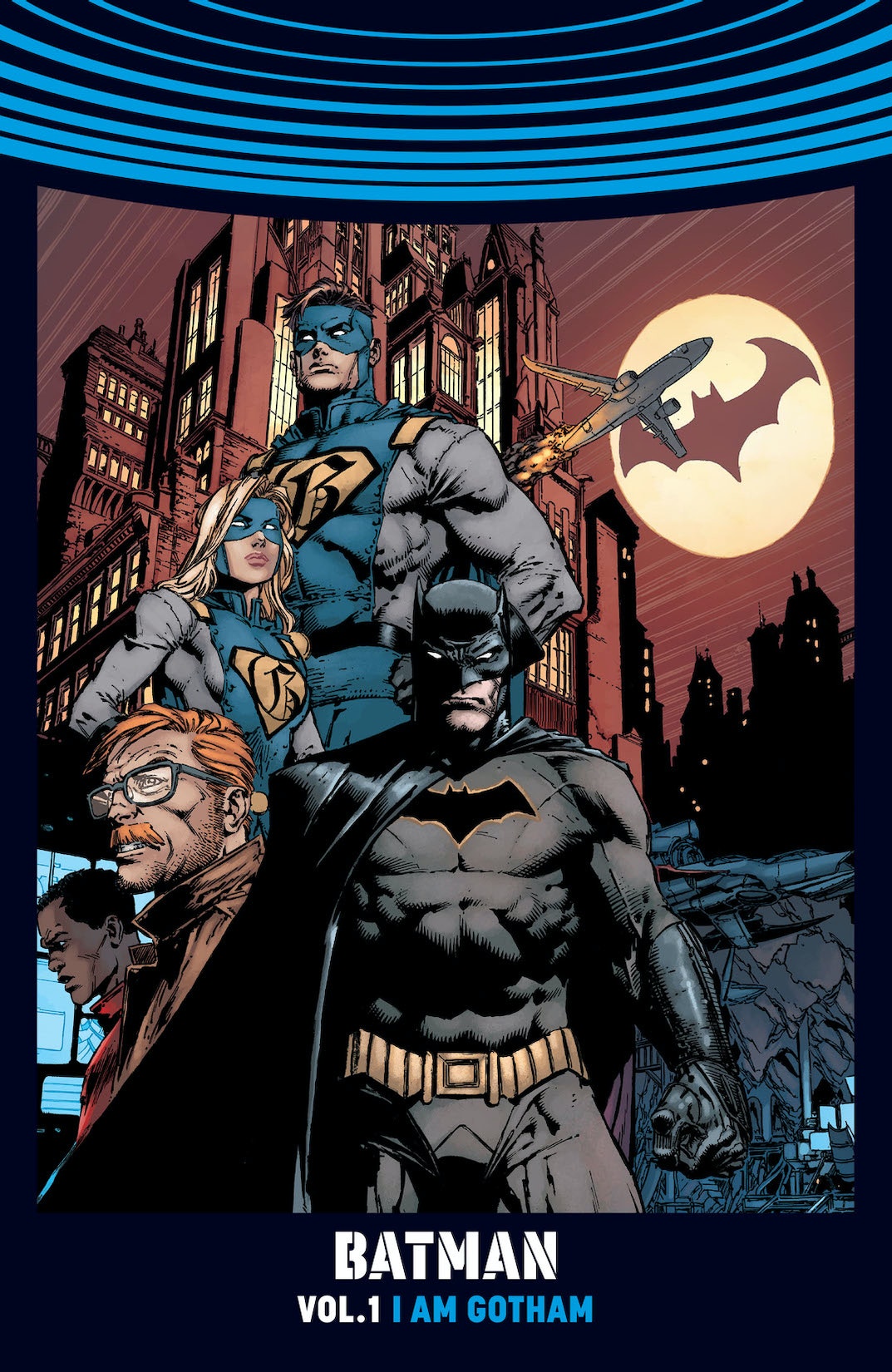 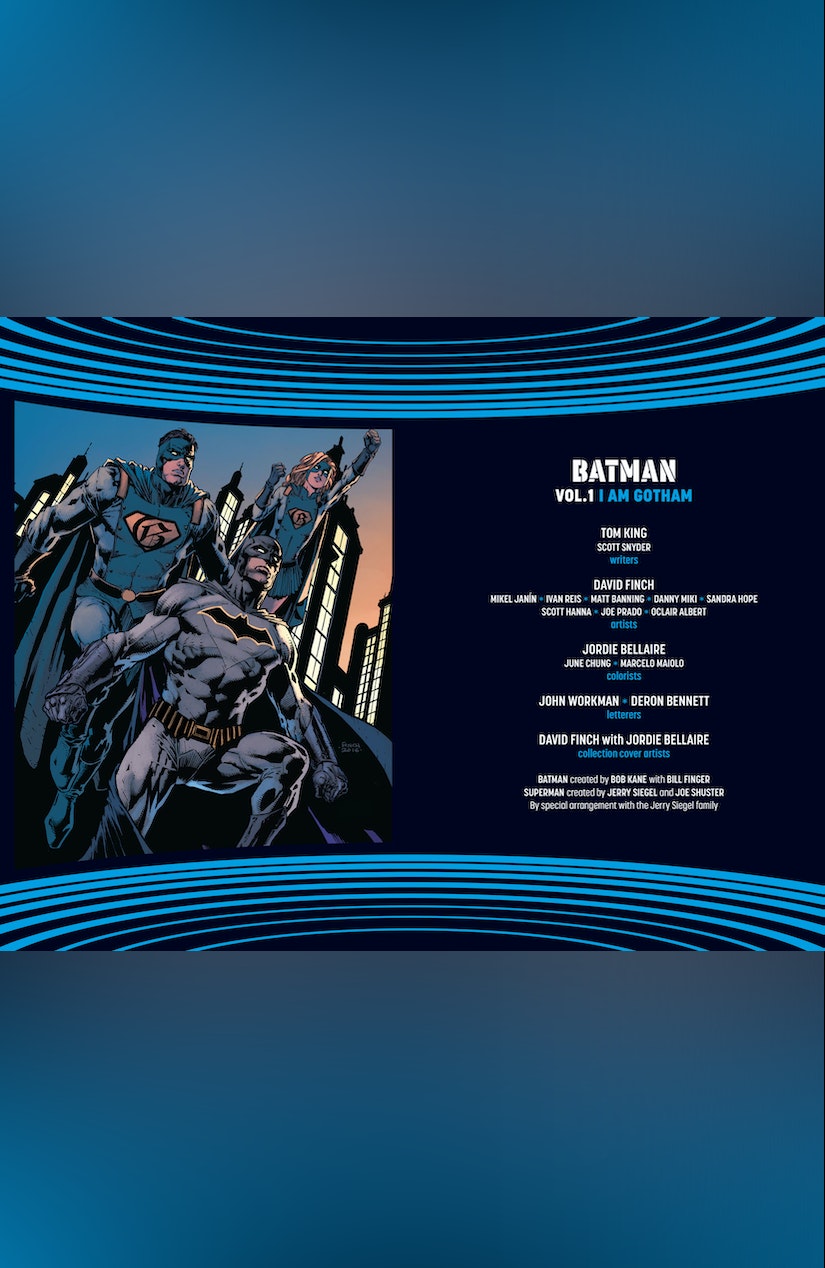 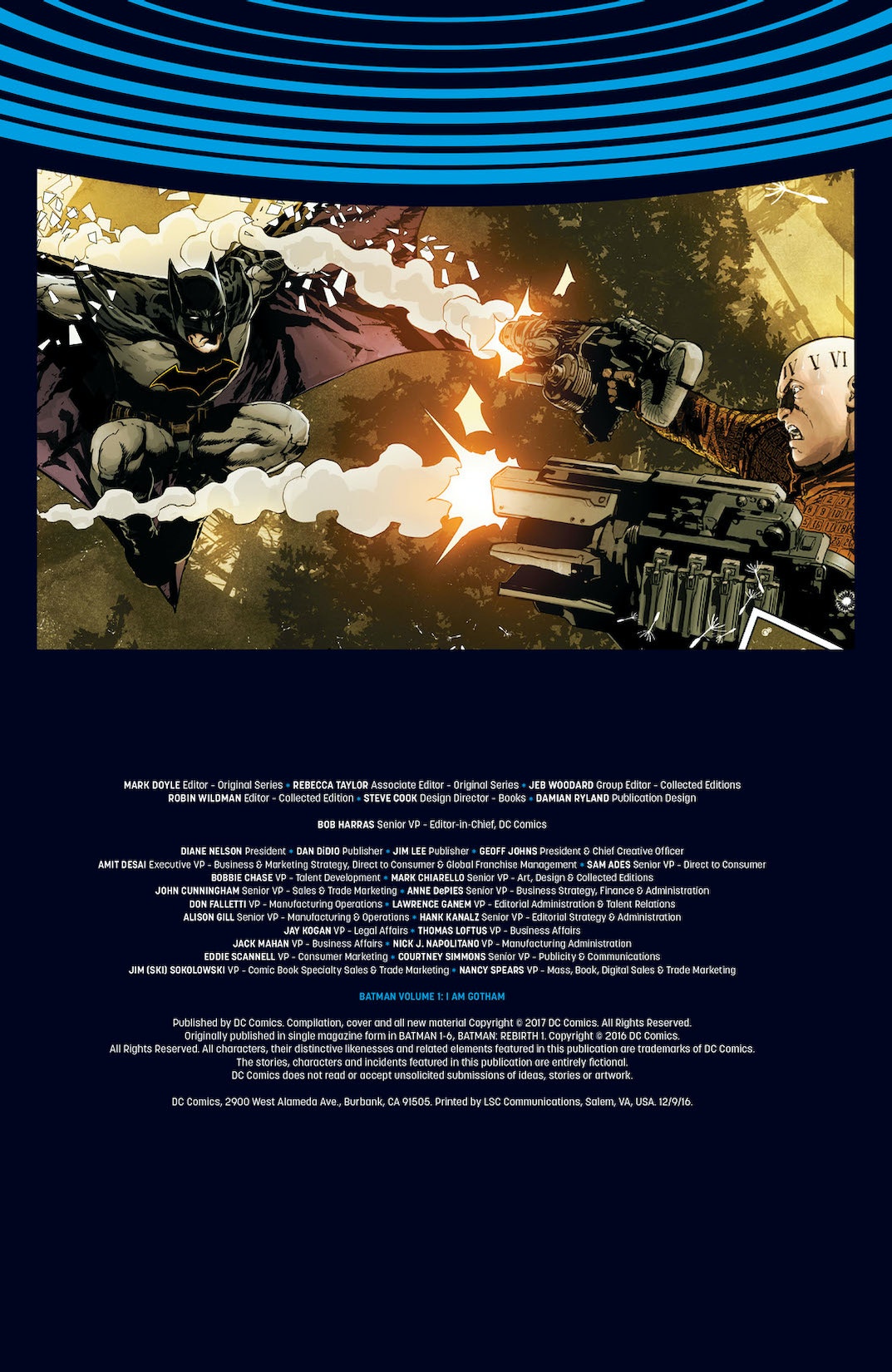 THE RISE OF GOTHAM Part of the most critically acclaimed, best-selling, all-new line of volume one graphic novels, DC Universe Rebirth! He is Gotham City’s hero, its Dark Knight, its greatest protector. He is Batman. And he is not alone. There are two new heroes in town—a pair of masked metahumans with the powers of Superman and a devotion to preserving all that is good about this twisted city. Calling themselves Gotham and Gotham Girl, they’ve saved Batman’s life, fought by his side and learned from his example. But what happens if Gotham’s new guardians go bad? What if they blame the Dark Knight for the darkness that threatens to drown their city? When sinister forces are unleashed that can warp the minds of men and make heroes into monsters, the time will come for Batman and his allies to decide once and for all: Is Gotham a force for good…or an engine of evil? From the blockbuster DC Universe Rebirth event comes BATMAN VOL. 1: I AM GOTHAM—the beginning of an all-new saga in the life of the Dark Knight from superstars Tom King (GRAYSON) and David Finch (WONDER WOMAN), featuring an all-star cast of creators such as Scott Snyder (BATMAN: THE COURT OF OWLS), Ivan Reis (JUSTICE LEAGUE) and Mikel Janín (JUSTICE LEAGUE DARK)! This great starting-point graphic novel collects BATMAN: REBIRTH #1 and BATMAN #1-6.