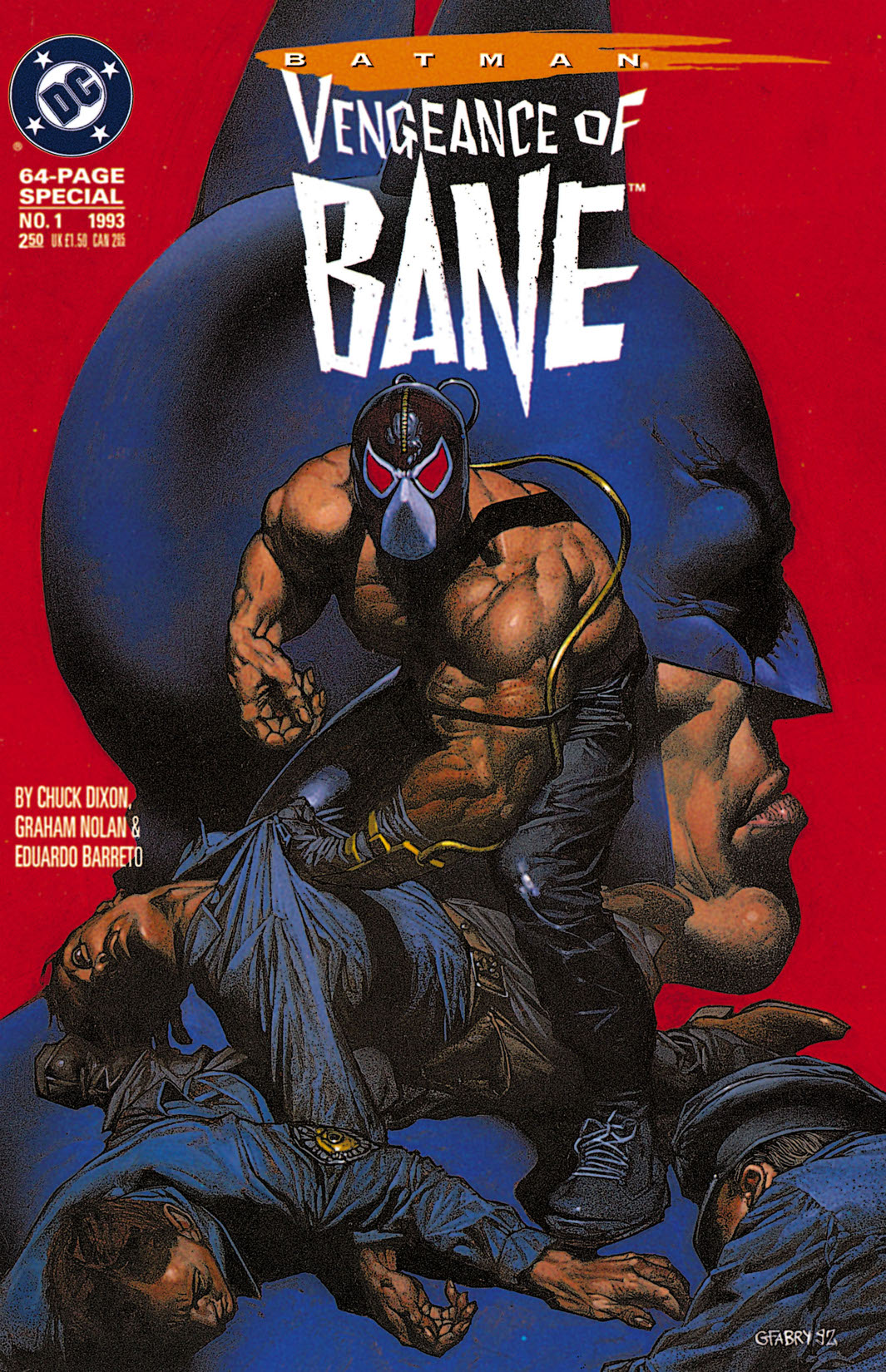 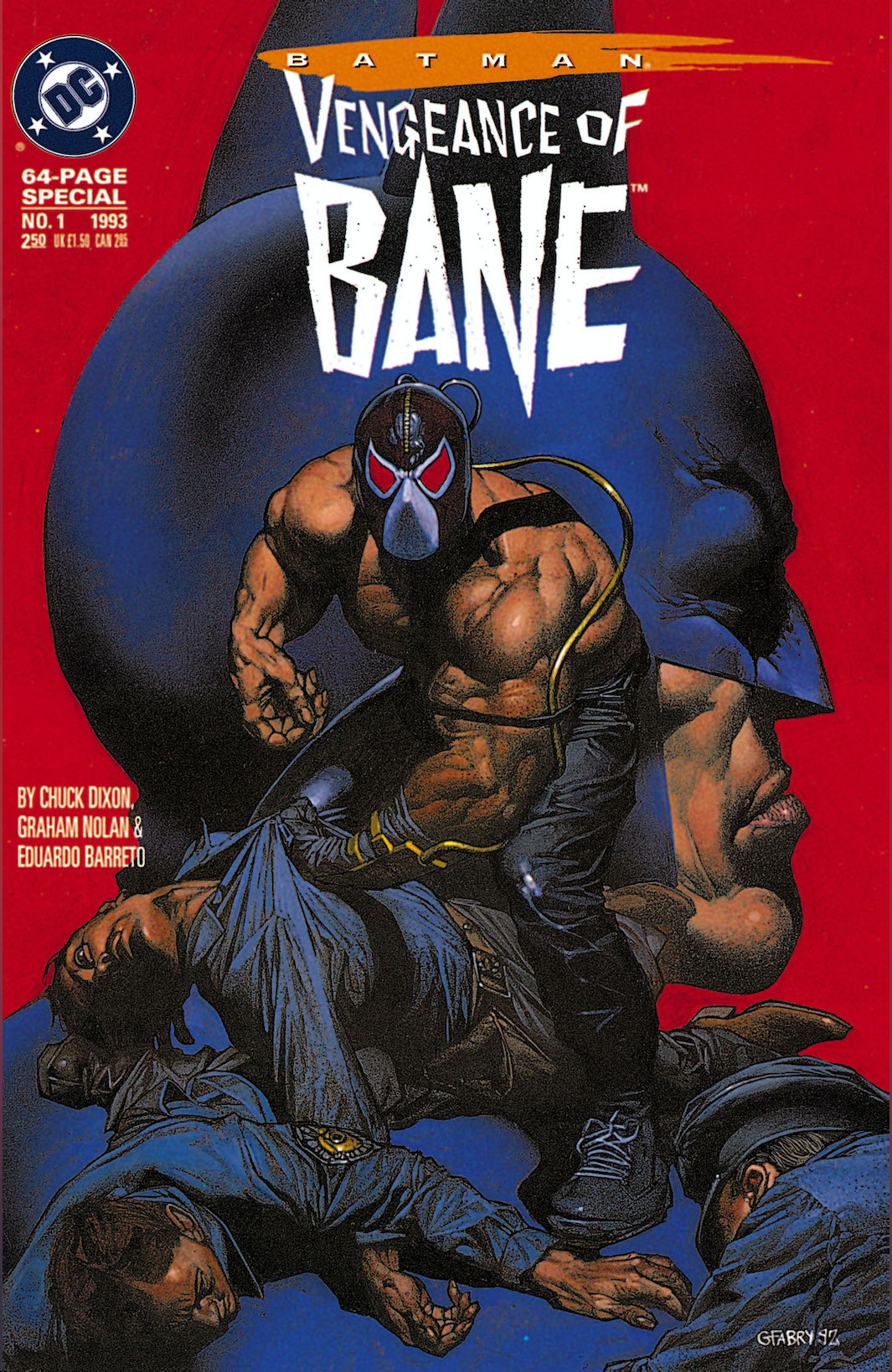 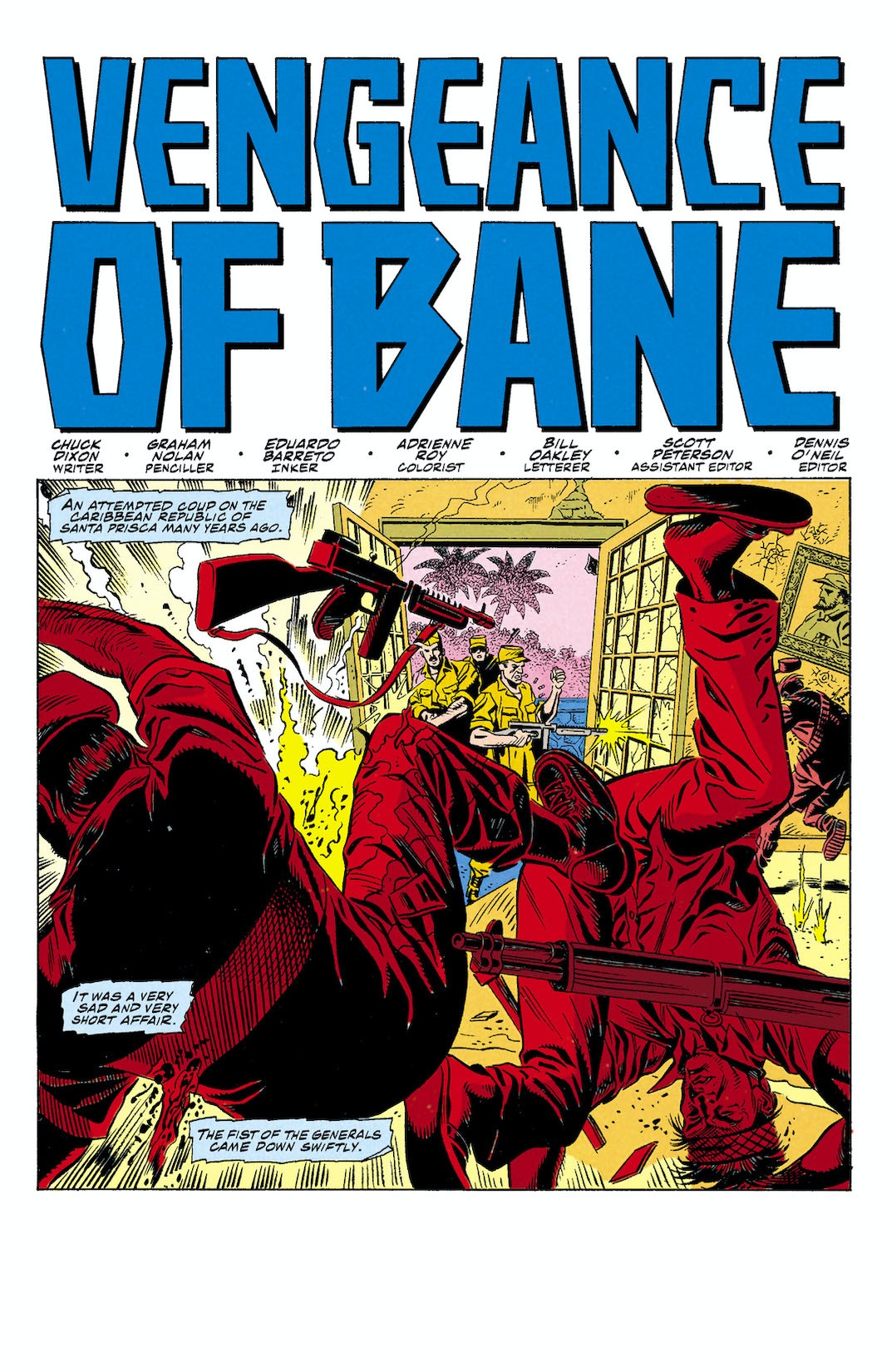 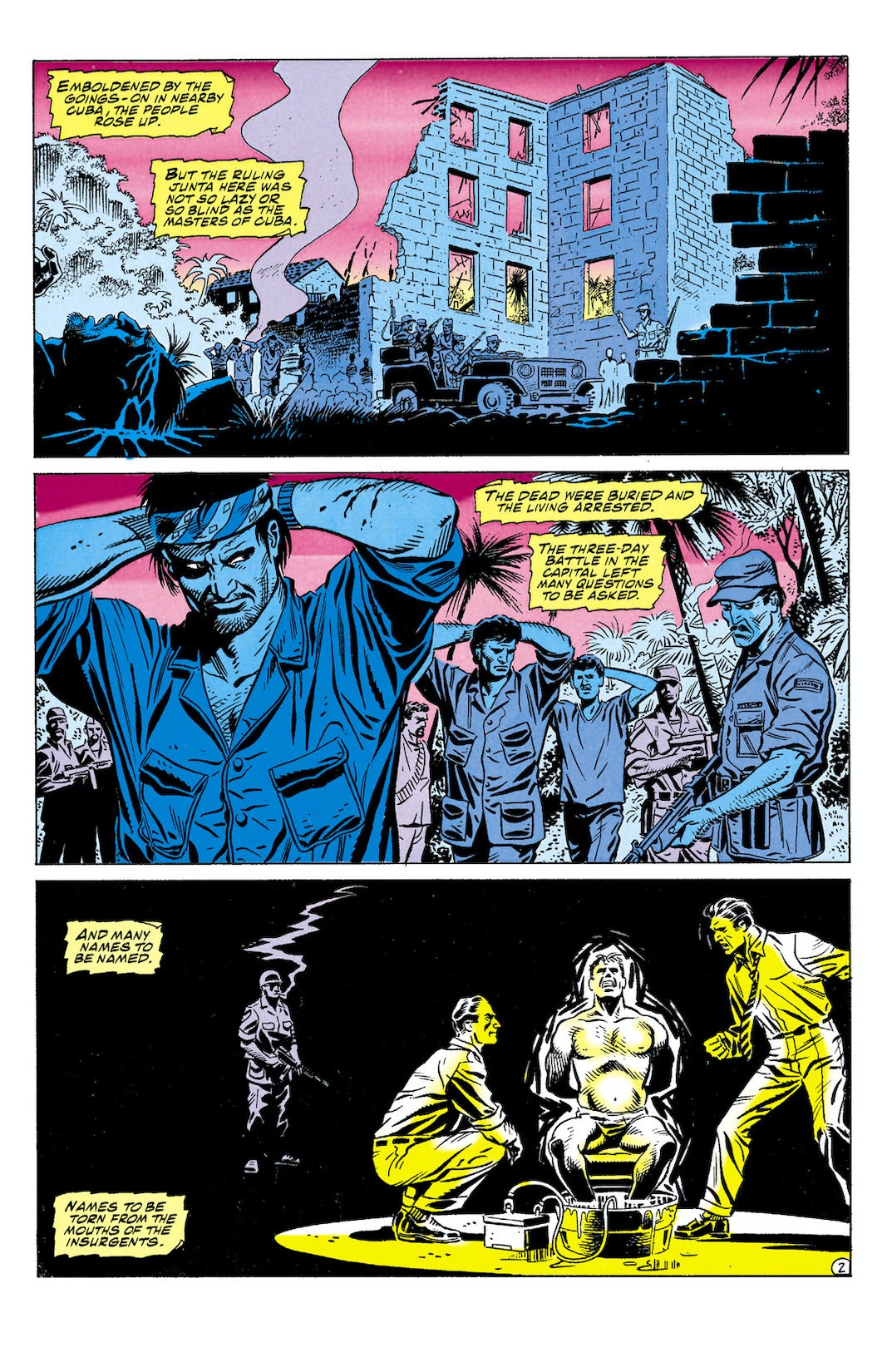 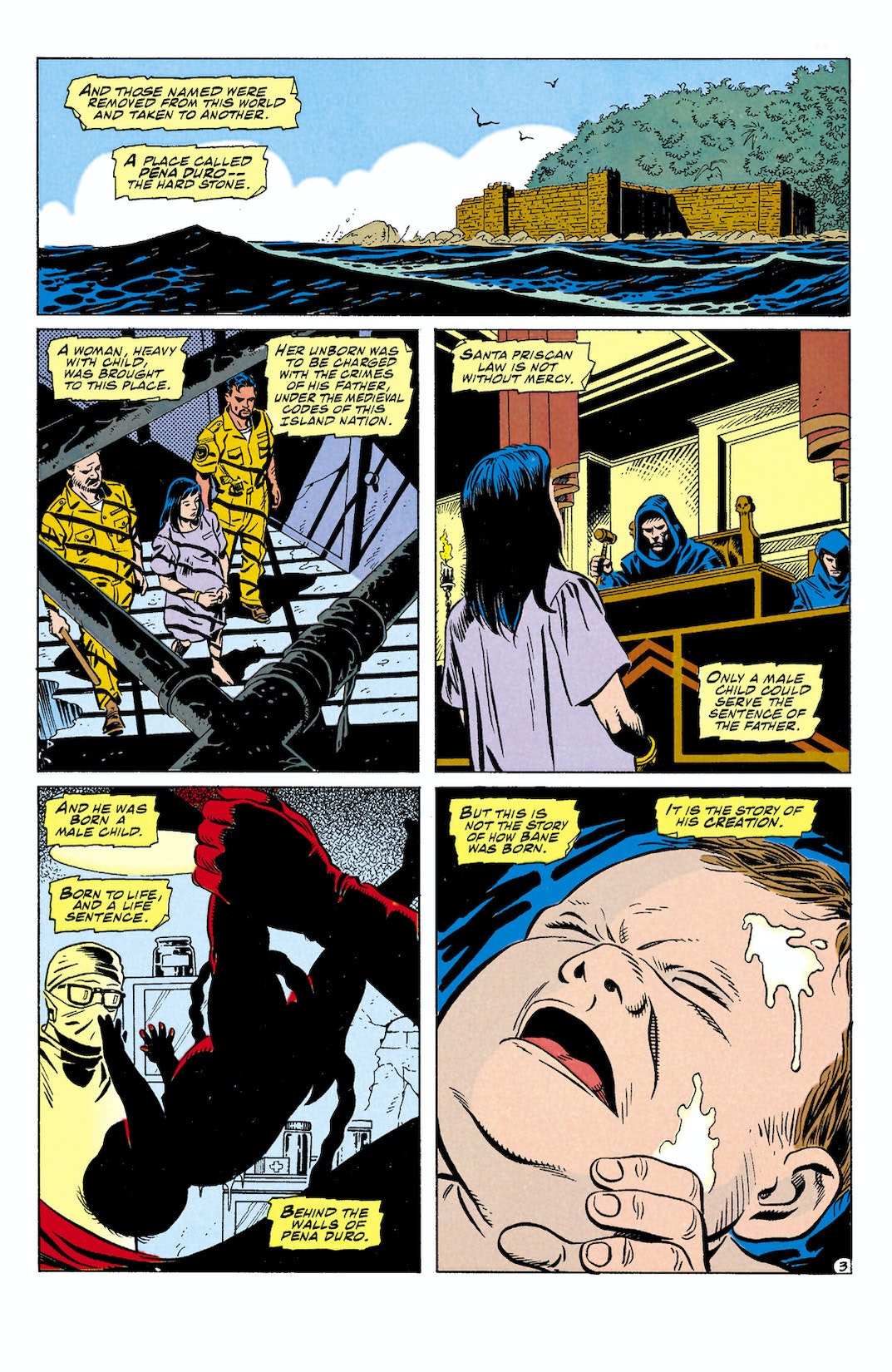 Featuring the first appearance of Bane, the man destined to one day break the Bat! The sole survivor of the 'Venom' experiments, Bane has spent a lifetime on the South American island of Santa Prisca. The time he spent as the toughest inmate in their worst prison led him to develop berserker strength, savage intellect, and unparalleled megalomania. Now free, he sets his sights on Gotham City!