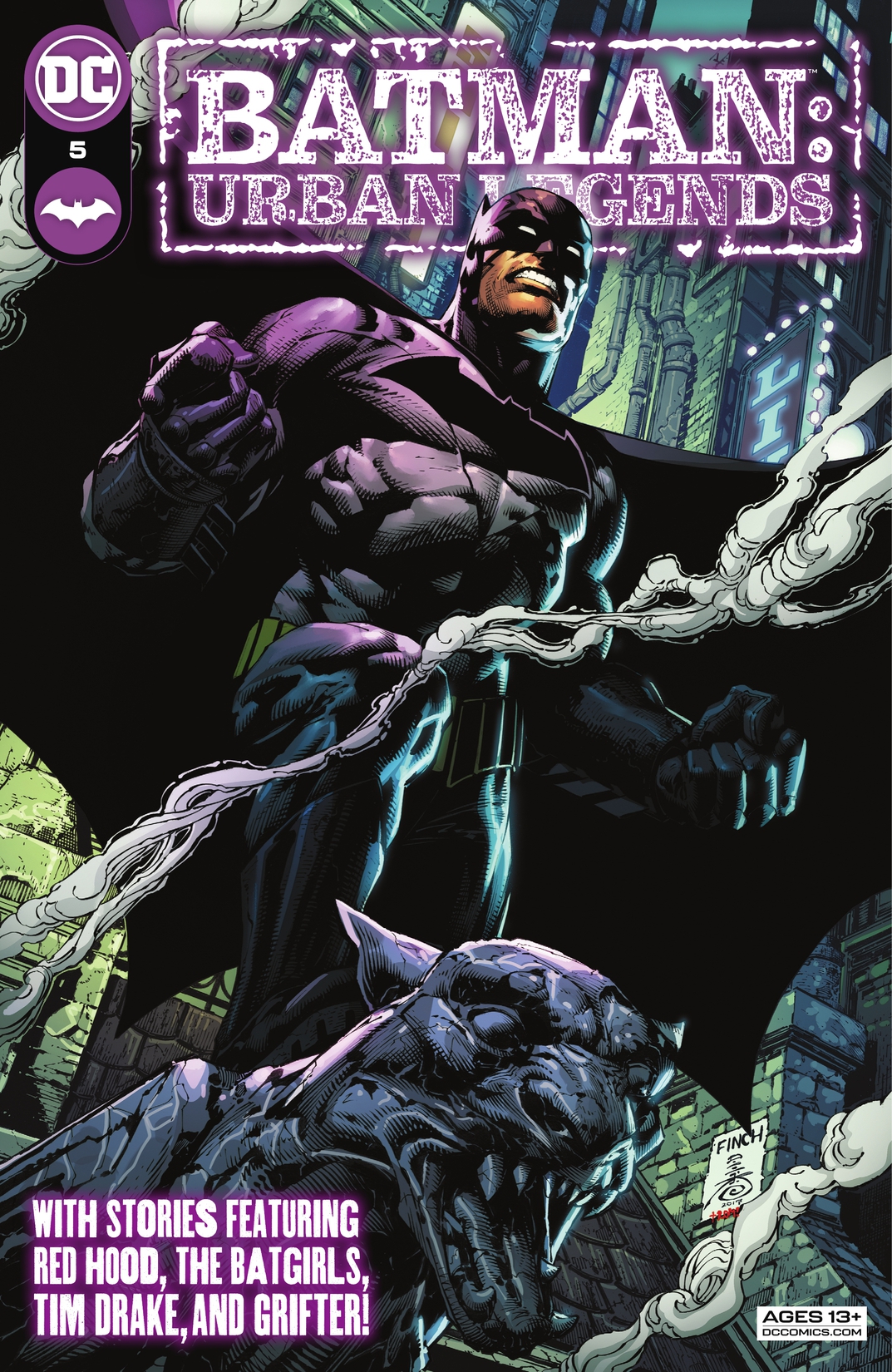 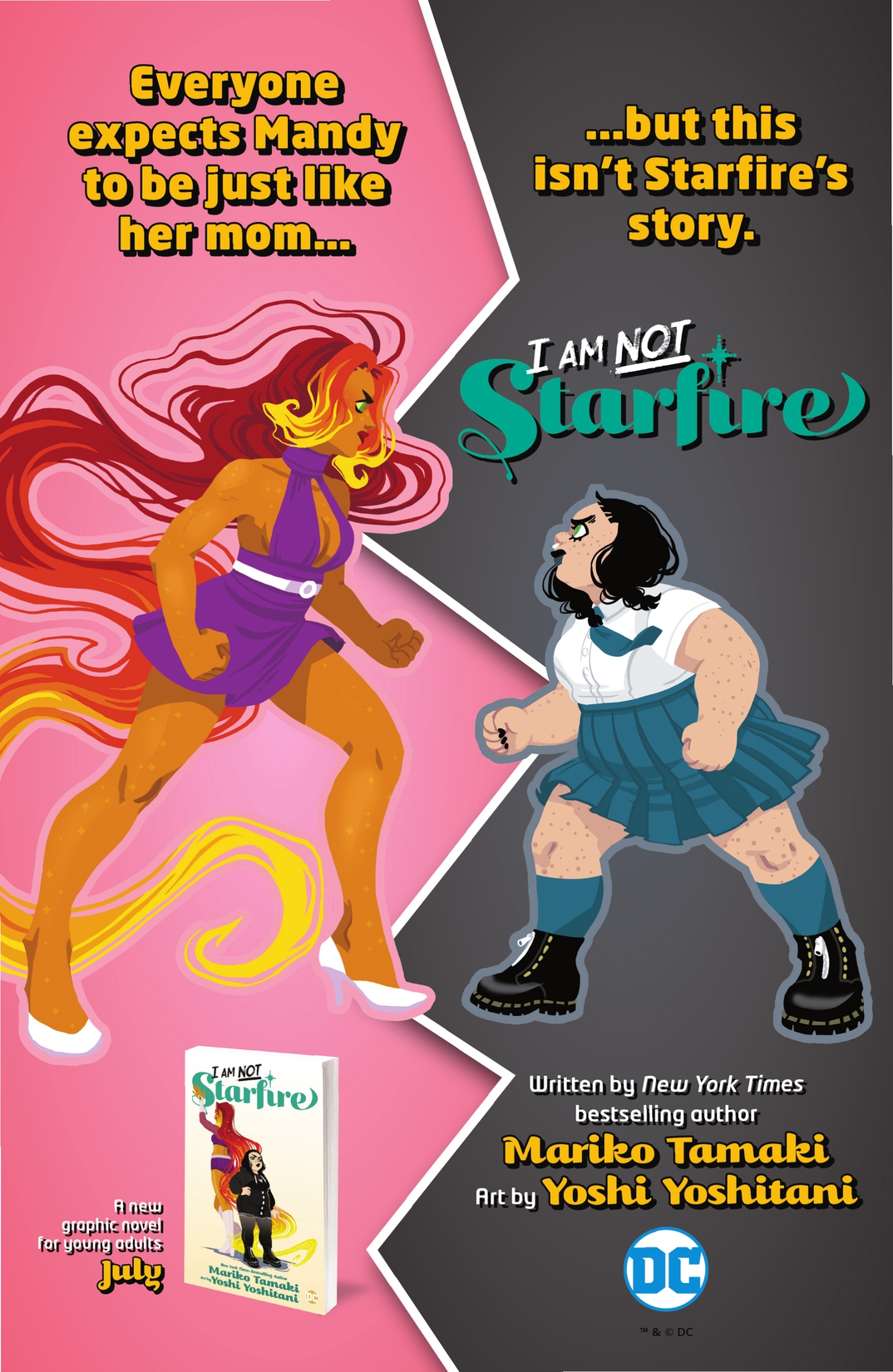 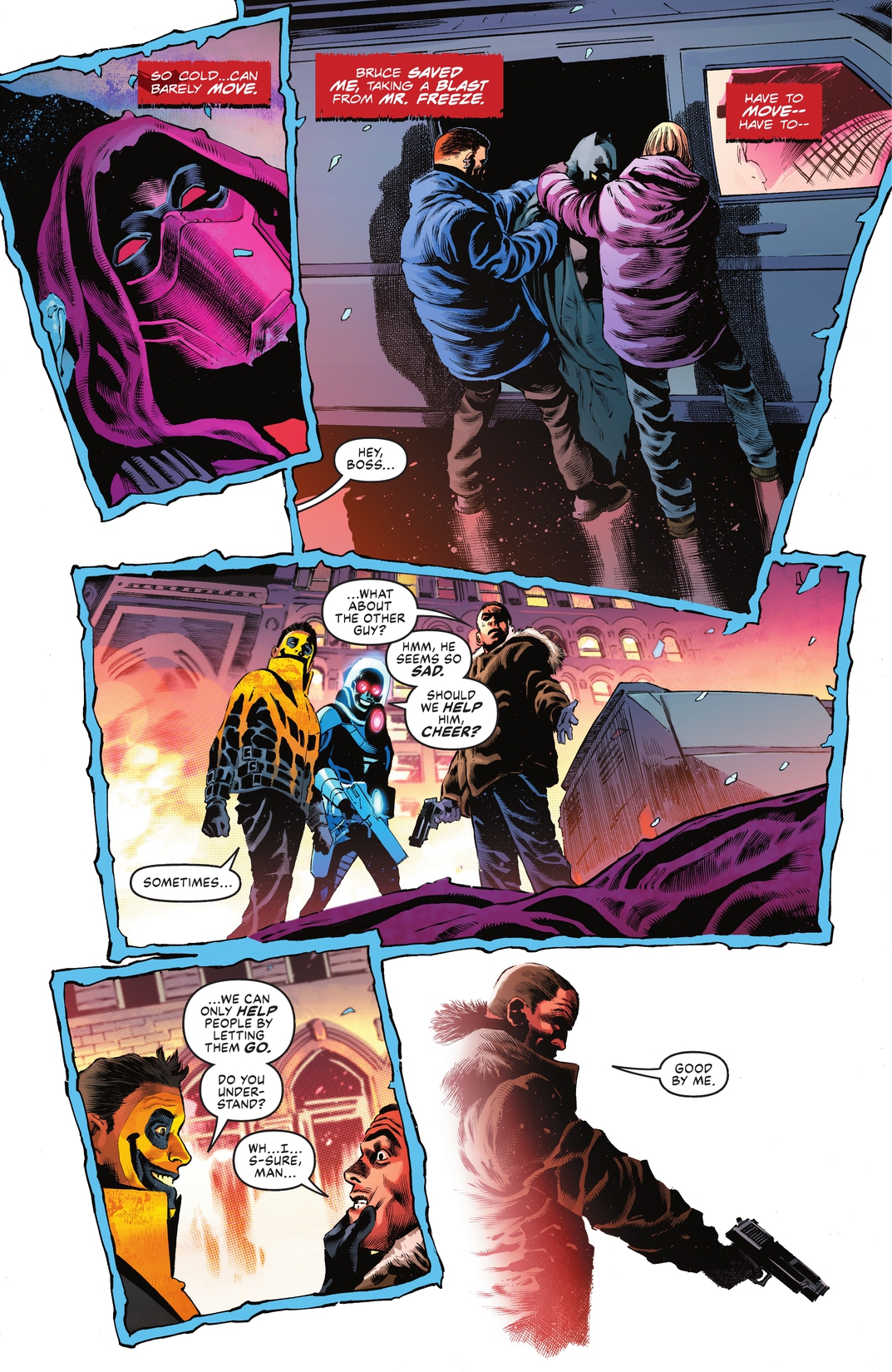 Red Hood: Meet Cheer, the villain behind the insidious Cheerdrops altering the citizens of Gotham. When confronted with a man responsible for taking the lives of so many, including Tyler, the kid Jason Todd swore to protect, will Red Hood be able to stop himself from taking vengeance for a whole city? Grifter: Through four chapters of blood, bullets, and Batman, the true reason for Cole Cash emerging in Gotham City reveals itself at last…but it’s not what you think! Tim Drake: Tim is determined to find his friend Bernard, who was taken by a Chaos Monster before his very eyes. But this case is different from any Tim has taken on before, and the cracks are starting to show. Batgirls: Cassandra Cain and Stephanie Brown are just two teenagers breaking into Wayne Manor so they can play some video games. But when Oracle gives them a mission, the Batgirls suit up and head to an abandoned arcade to investigate.