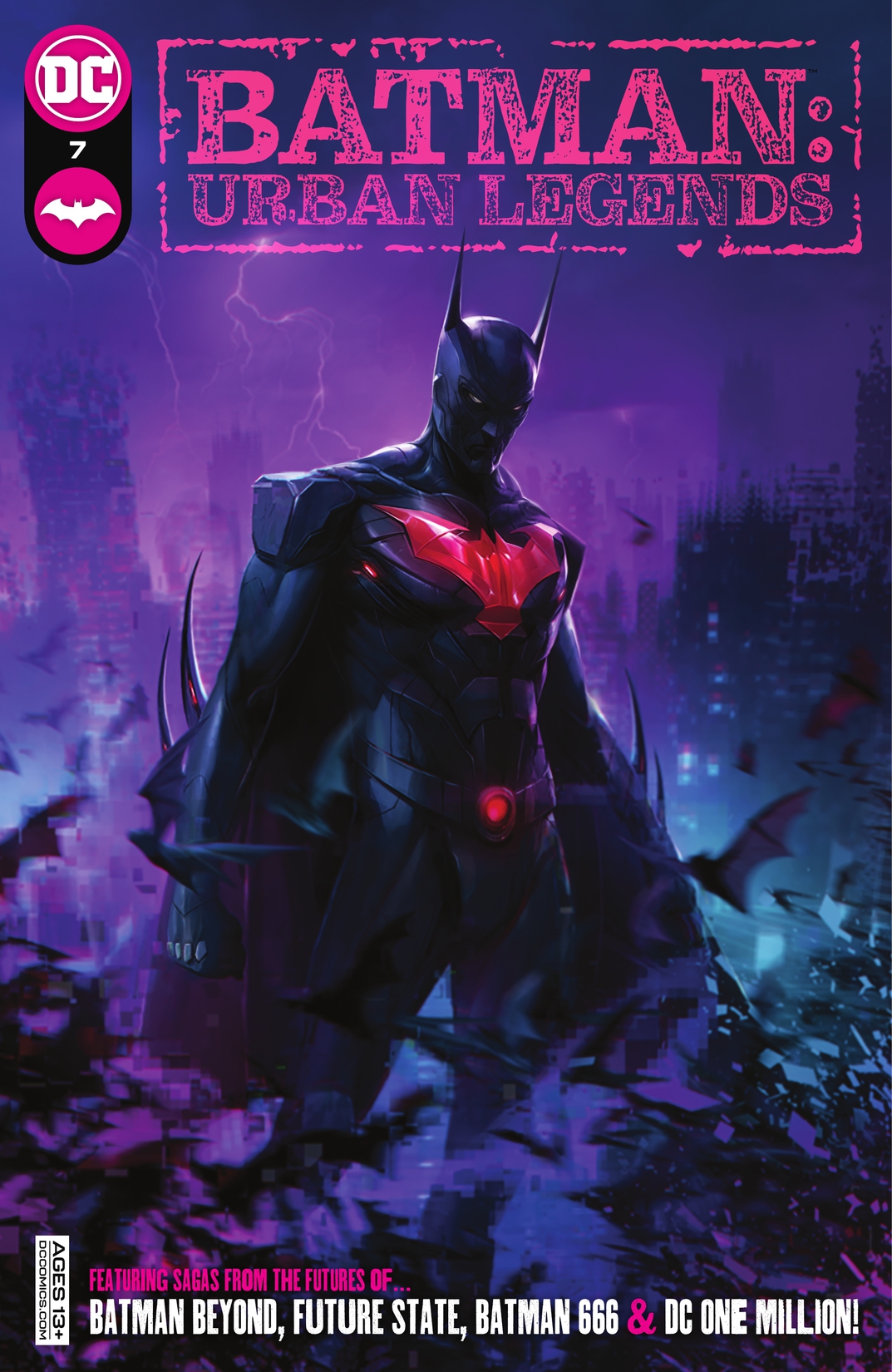 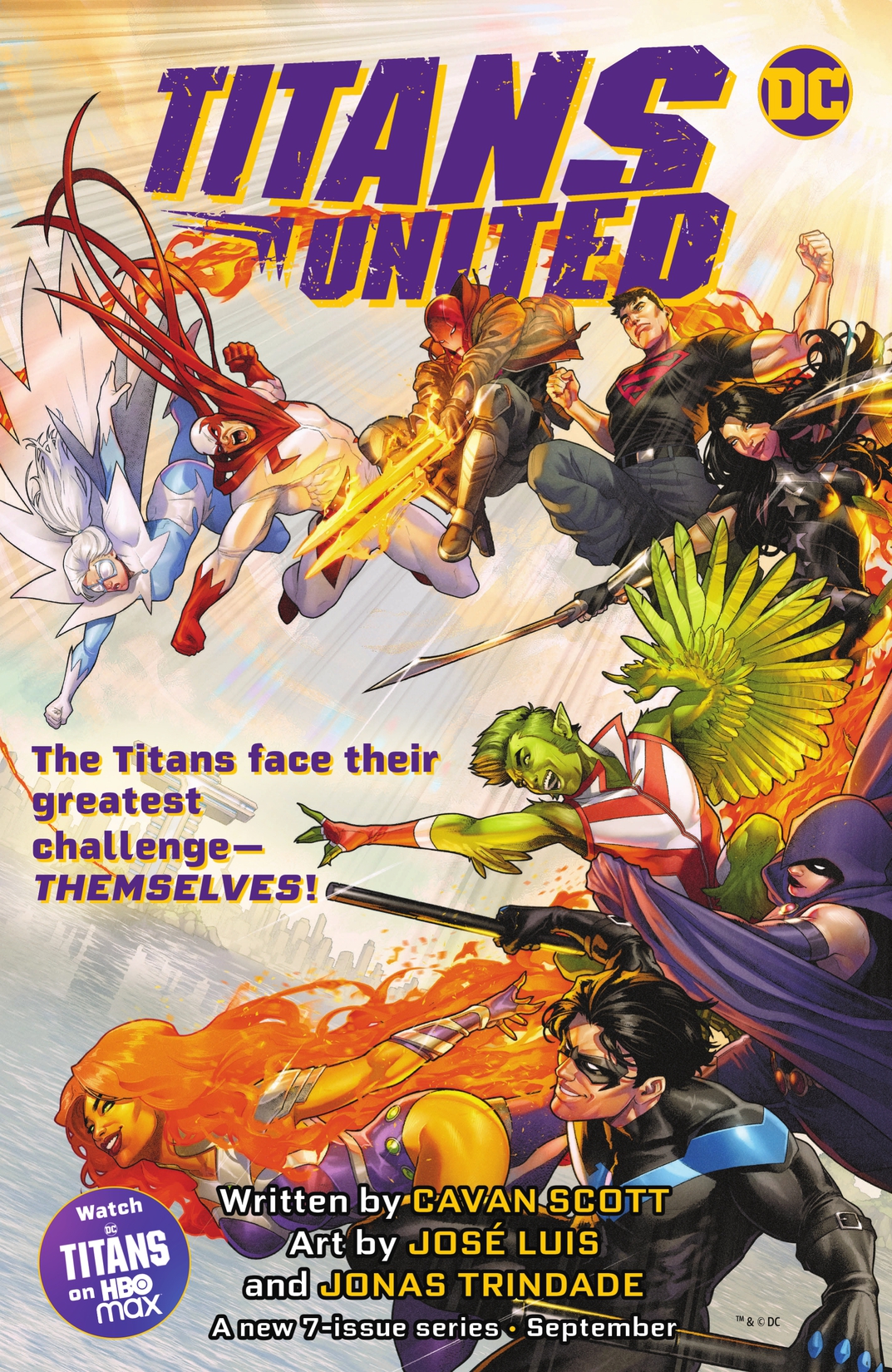 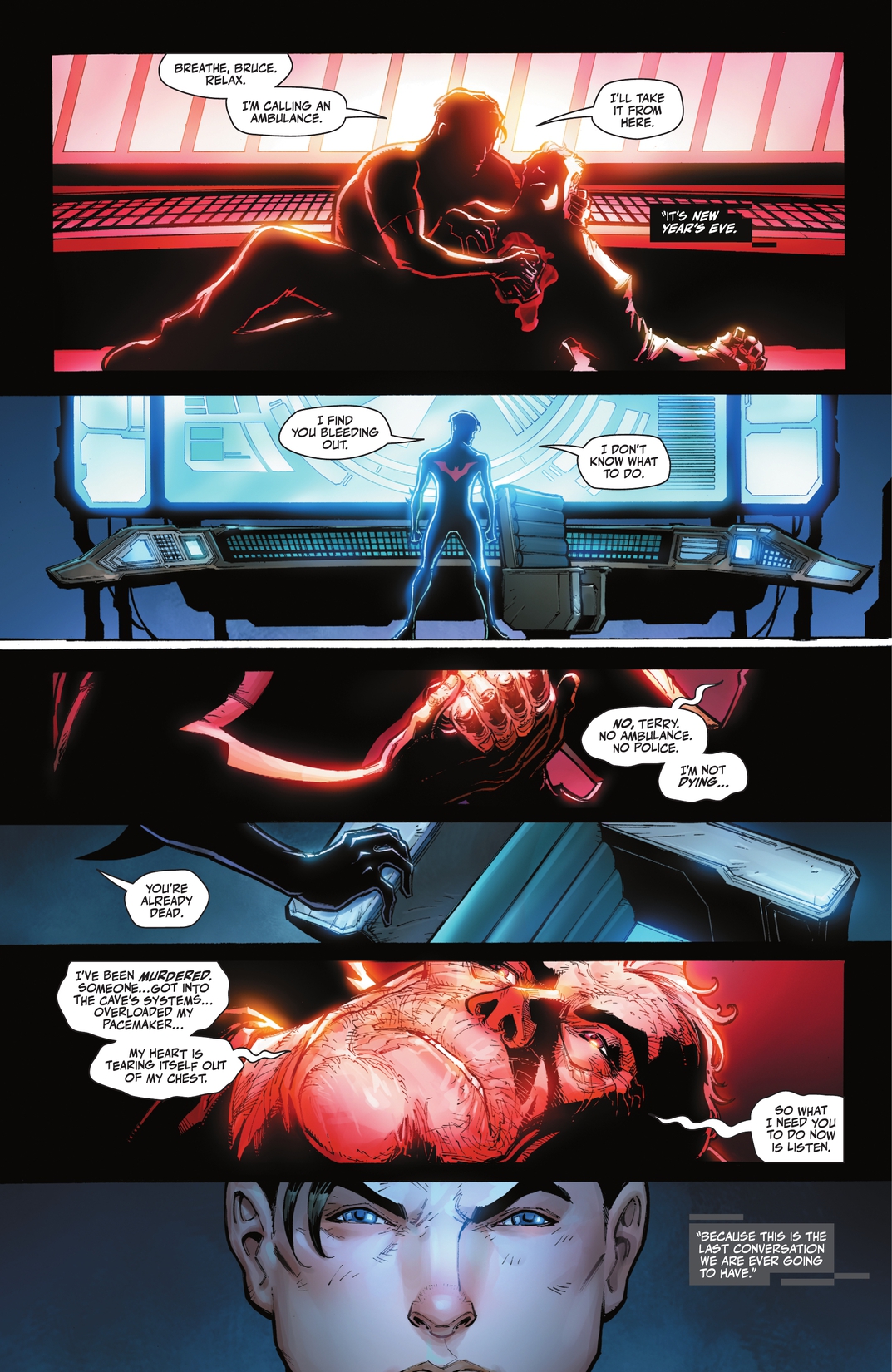 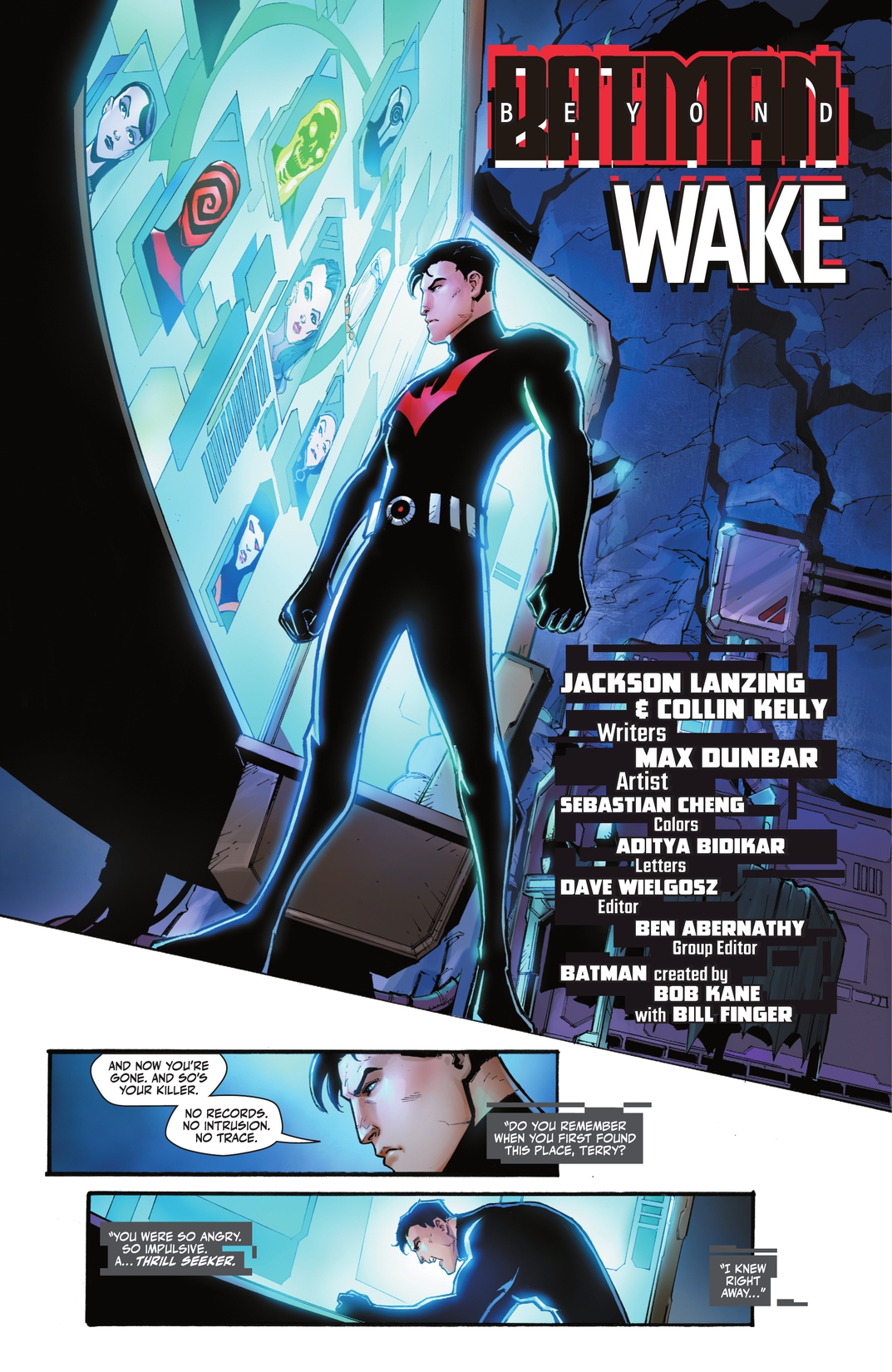 The legend of Batman only begins with Bruce Wayne! For centuries to come different people will take up the mantle of Batman and defend the times they’re living in from all forms of villainy. See four of the finest Bats the future may offer! • In Neo-Gotham, Bruce Wayne lies murdered in the Batcave. Terry McGinnis-Bruce Wayne’s final protégé-will travel into the dark heart of Neo-Gotham to find who killed the greatest hero the city ever knew. • In Future State, Cassandra Cain just wants a moment to enjoy a hot meal but the Magistrate’s pursuit of her is relentless! • In a blasted future, the Dark Knight stands alone against a murderous gang threatening his ruined city…and their mysterious leader will be a shocker!