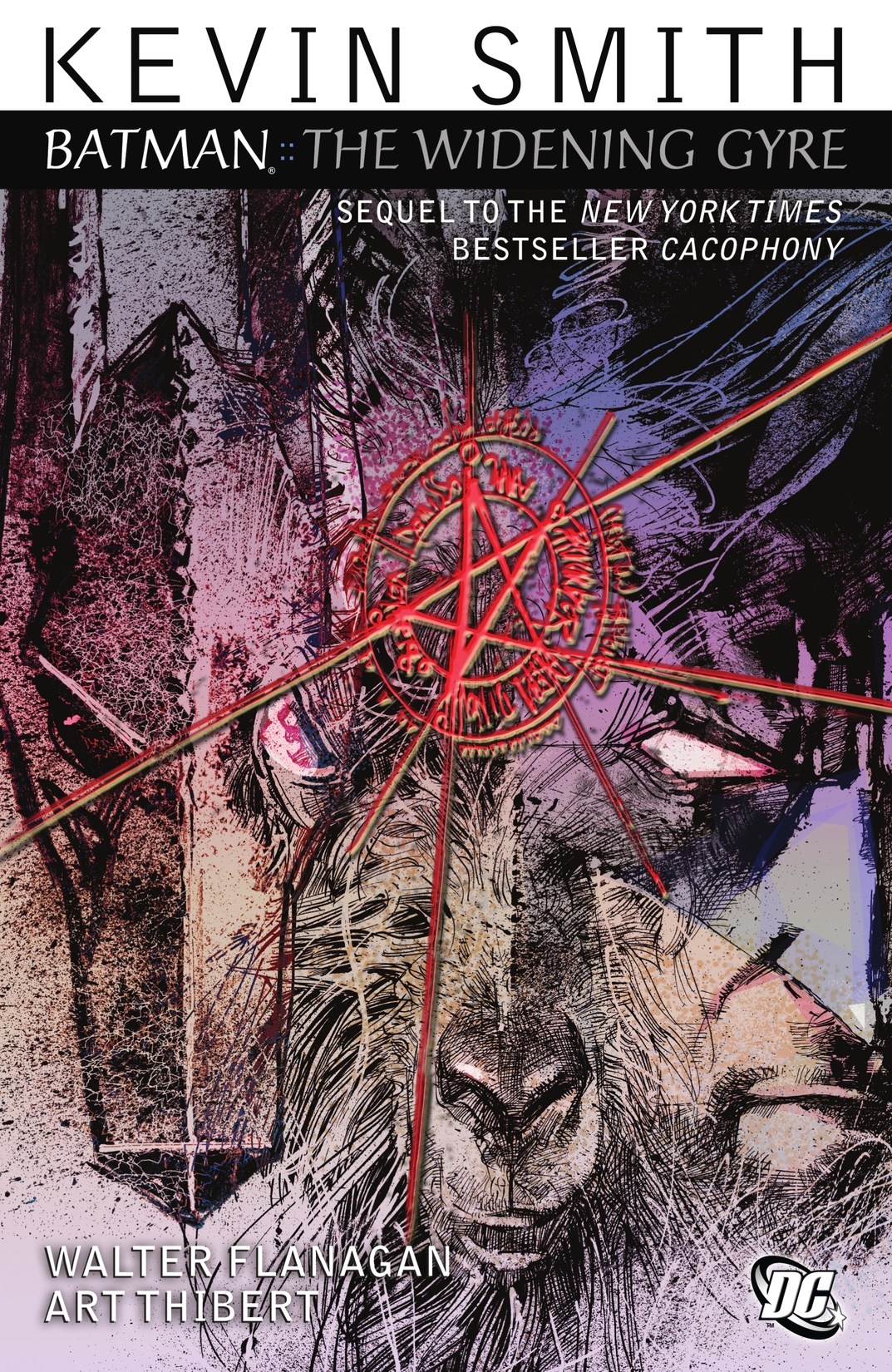 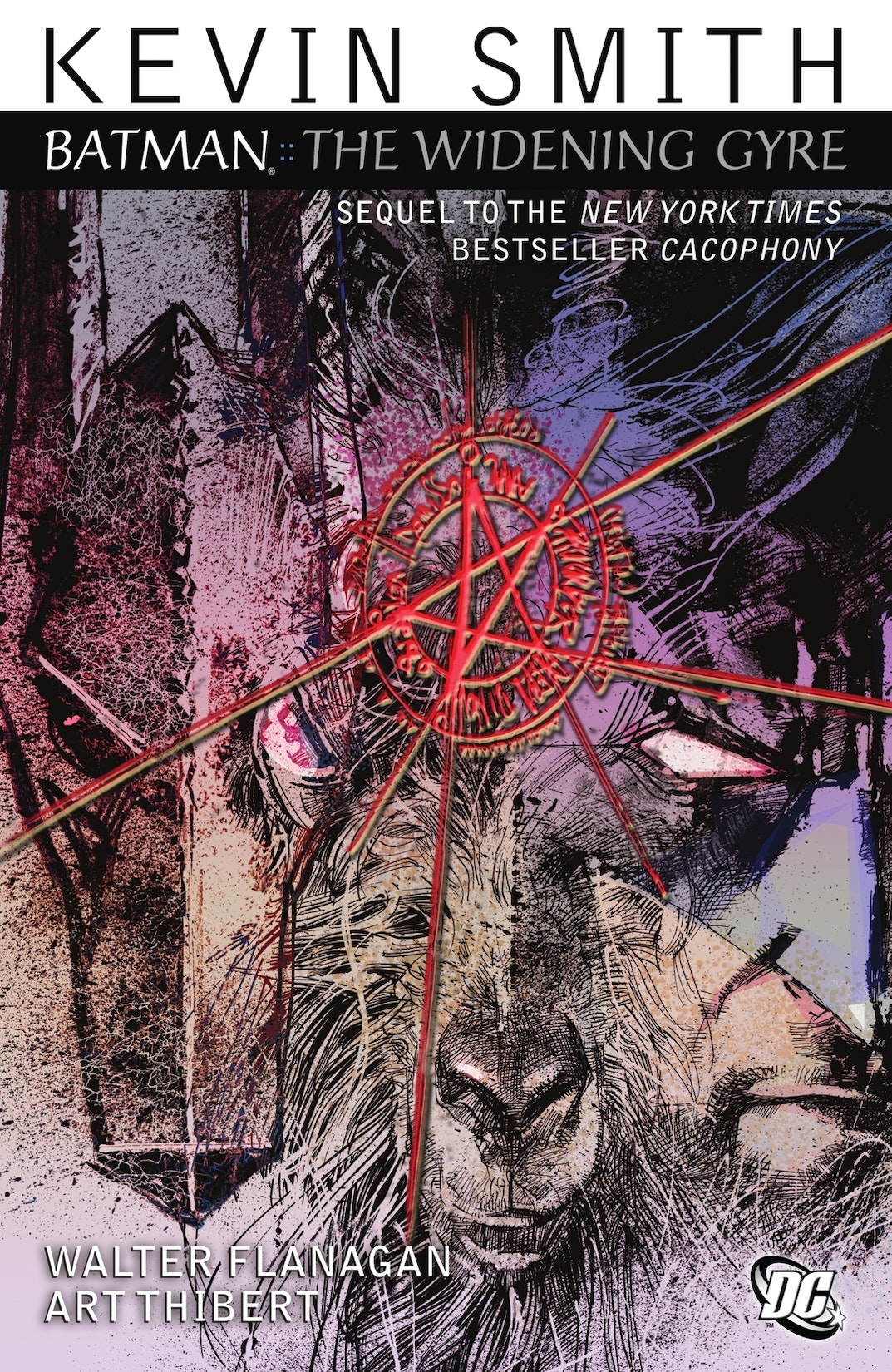 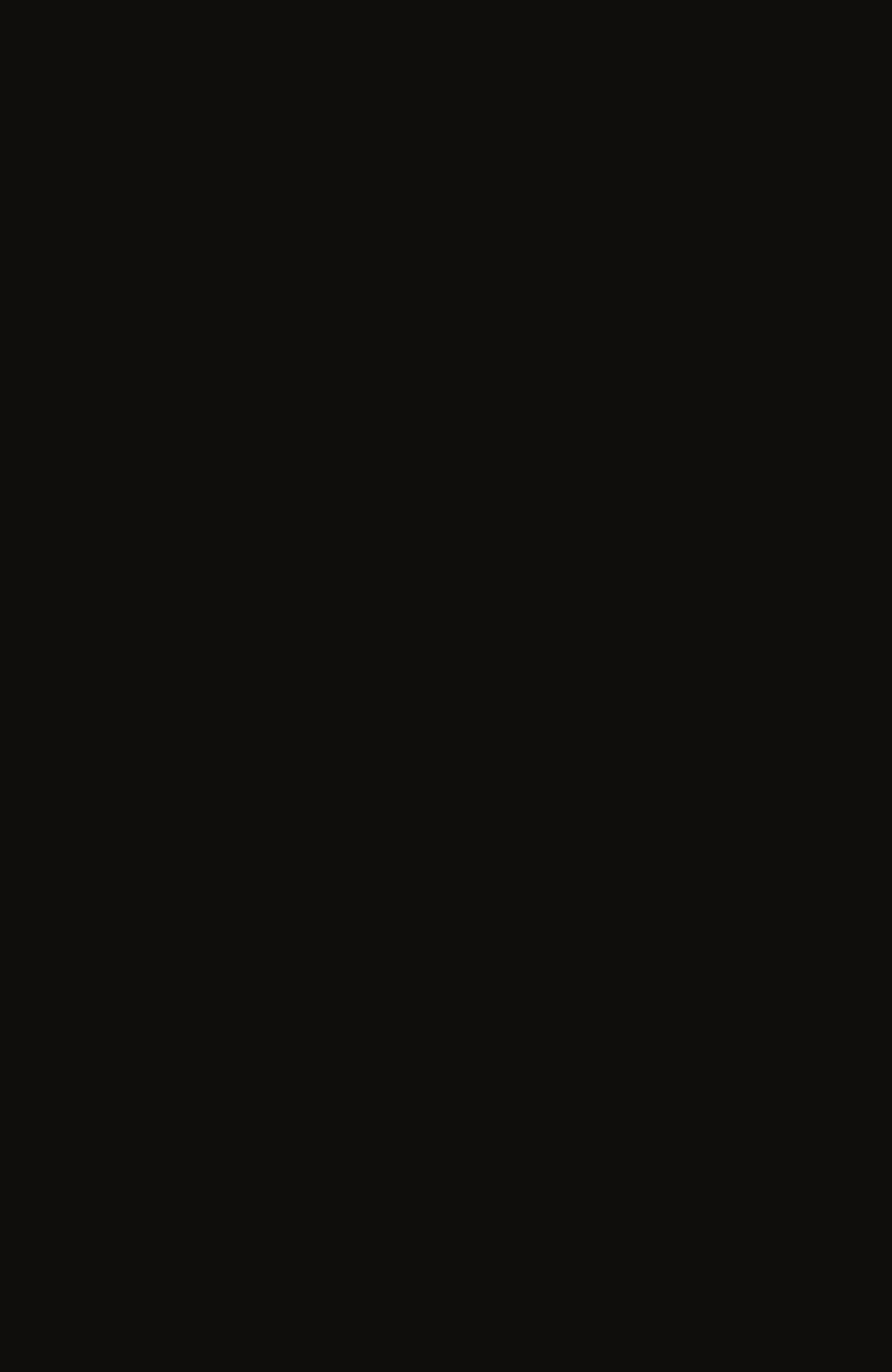 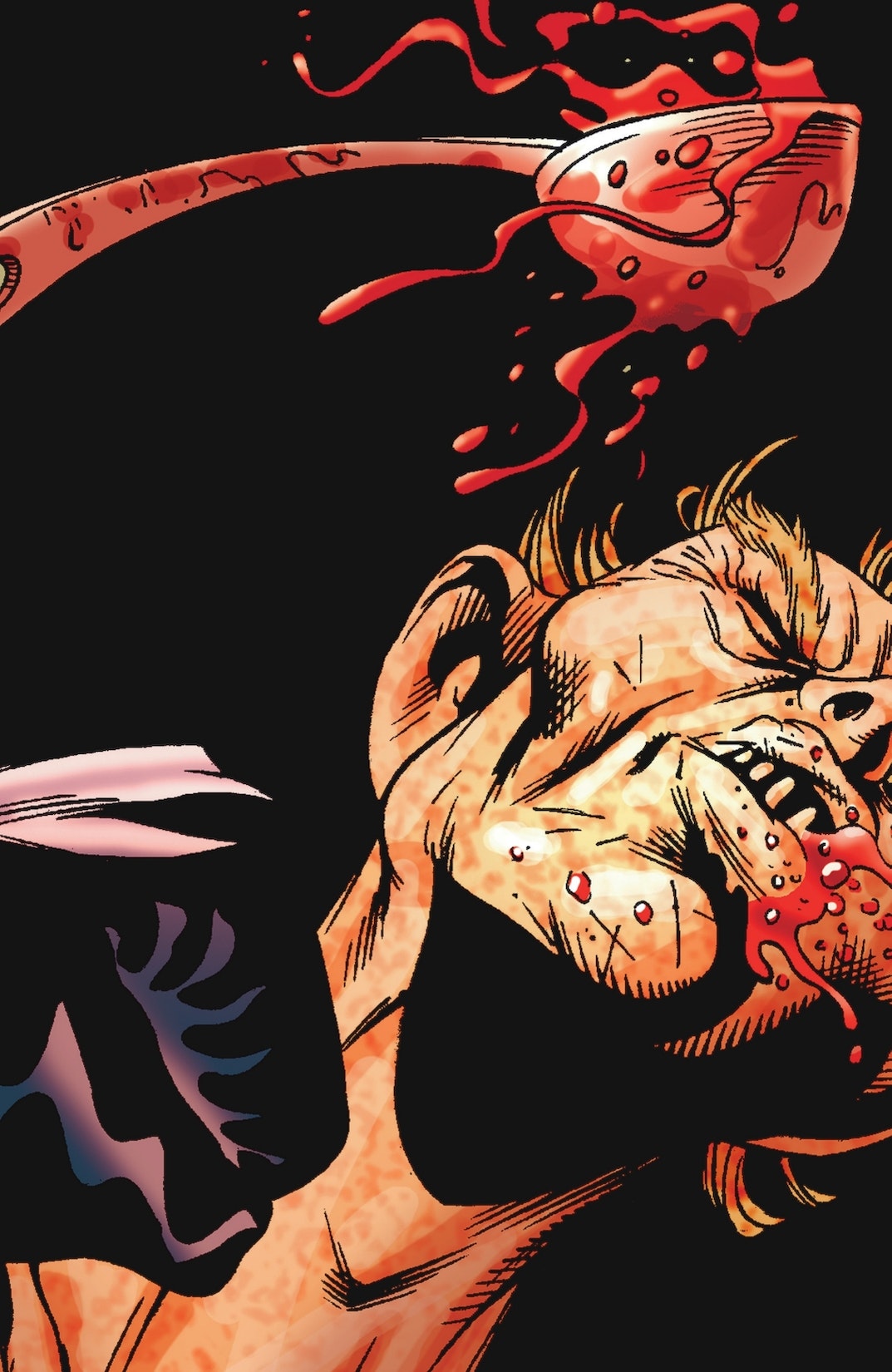 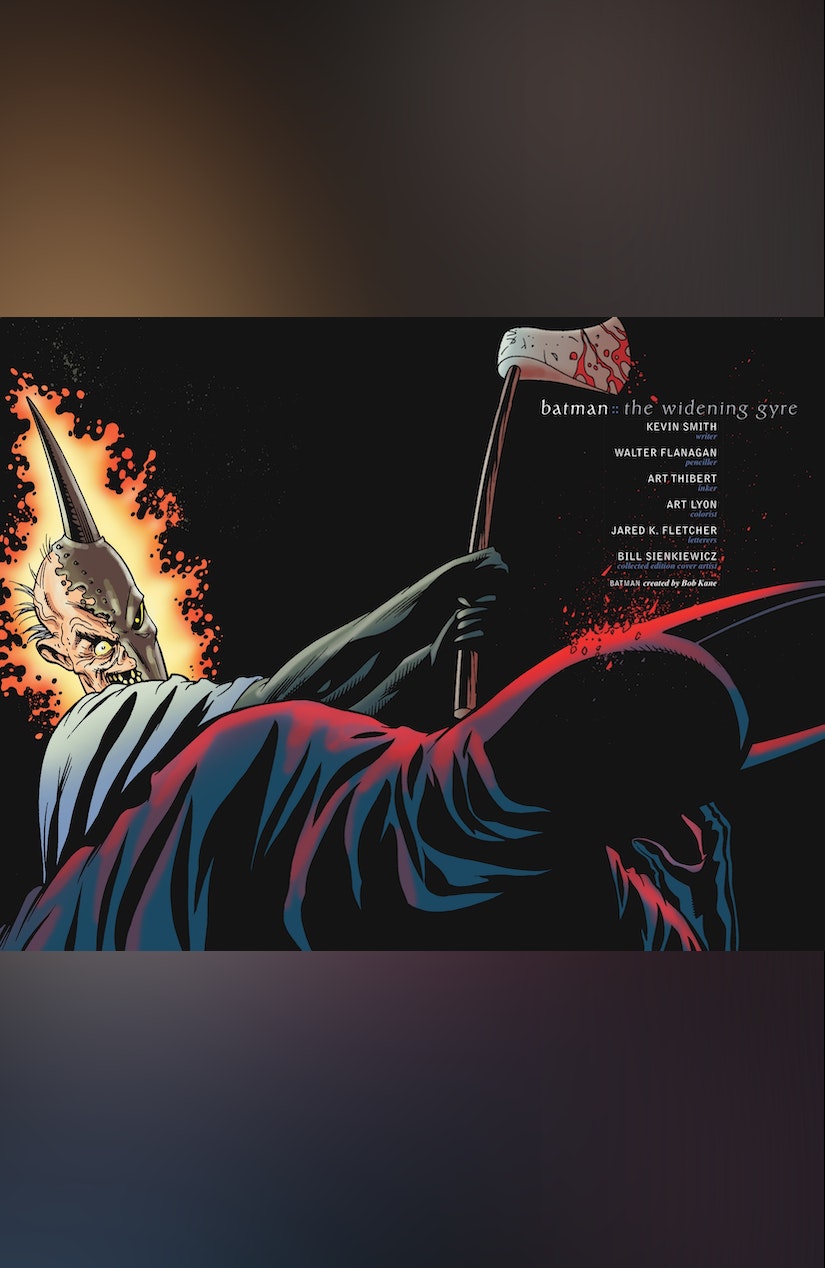 As The Dark Knight stalks the night preying upon Gotham City's criminals, Bruce Wayne spends his days getting reacquainted with former girlfriend Silver St. Cloud, who attempts to teach Bruce about trust. Meanwhile Batman has taken on a mysterious new partner in his fight against crime in Gotham City, but will his attempt at trusting someone cause him to be rewarded...or punished?