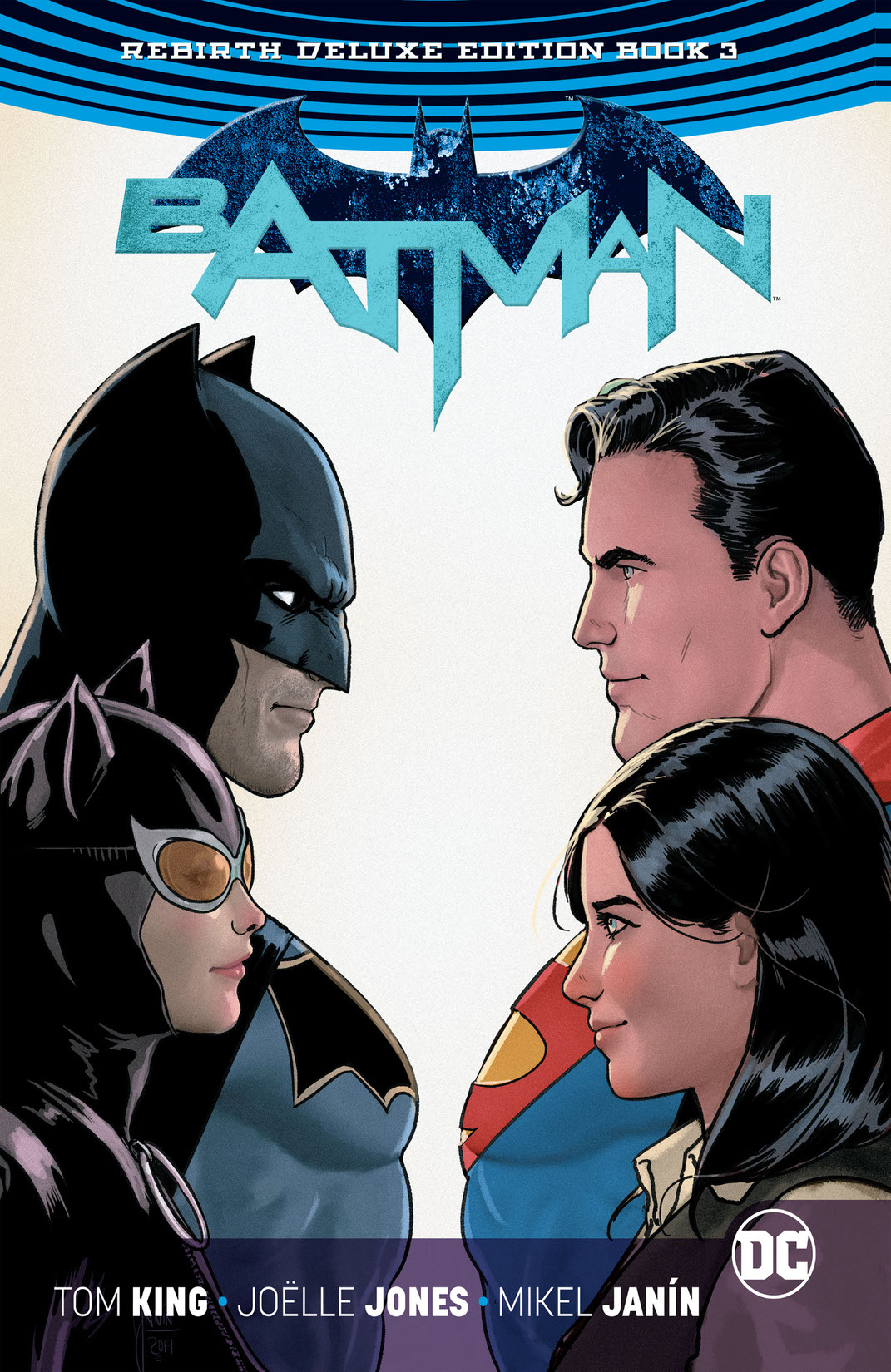 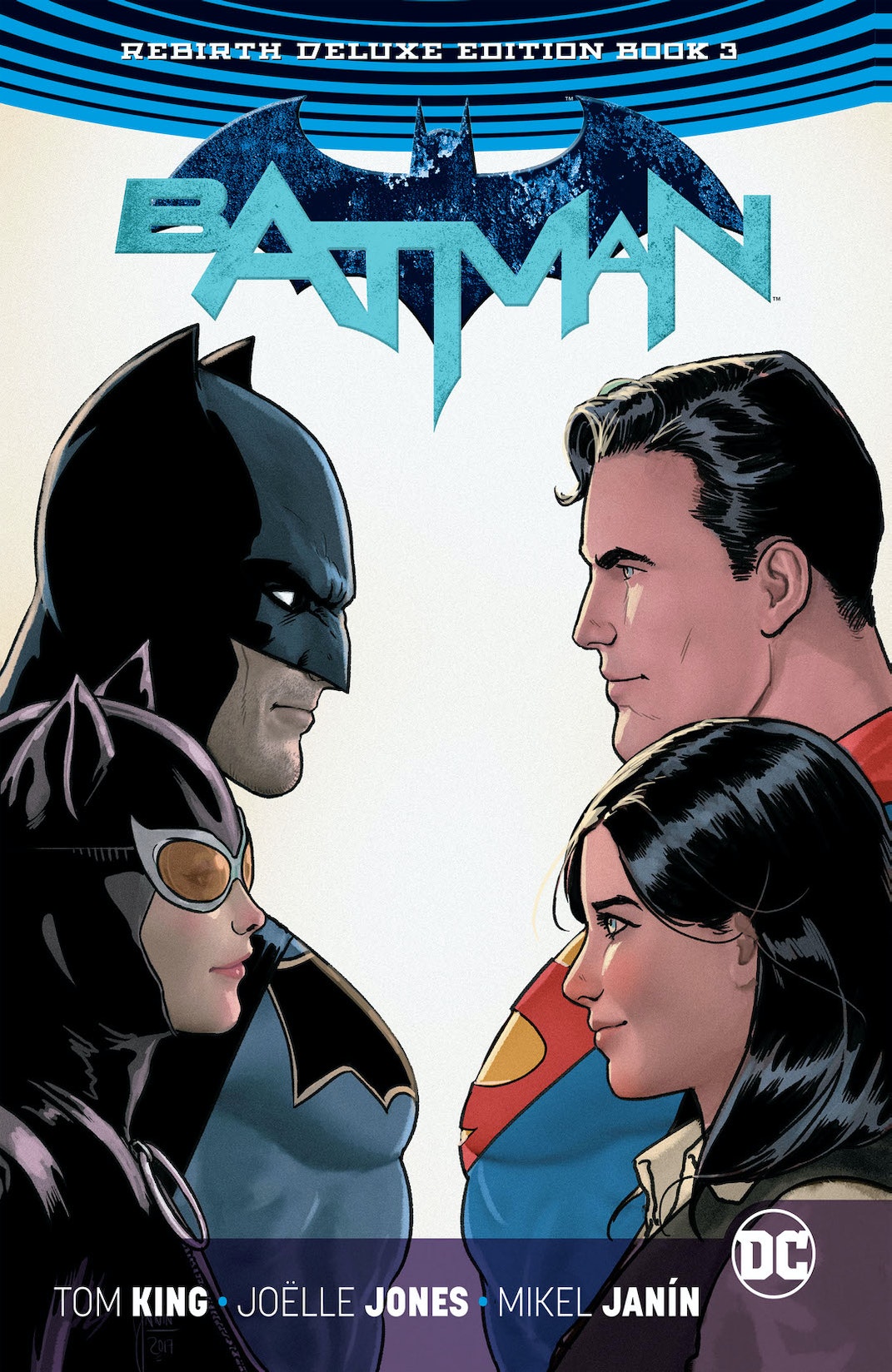 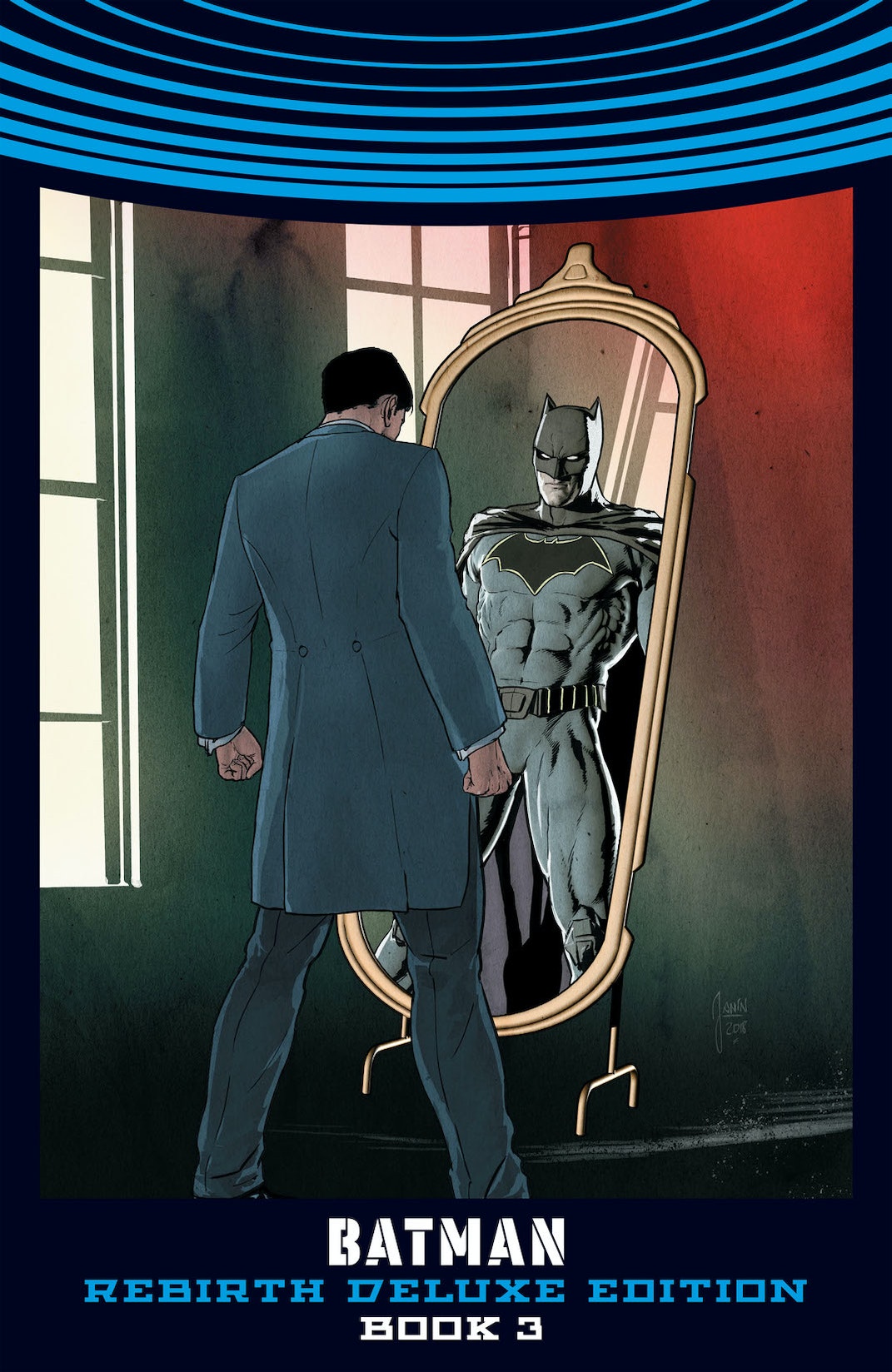 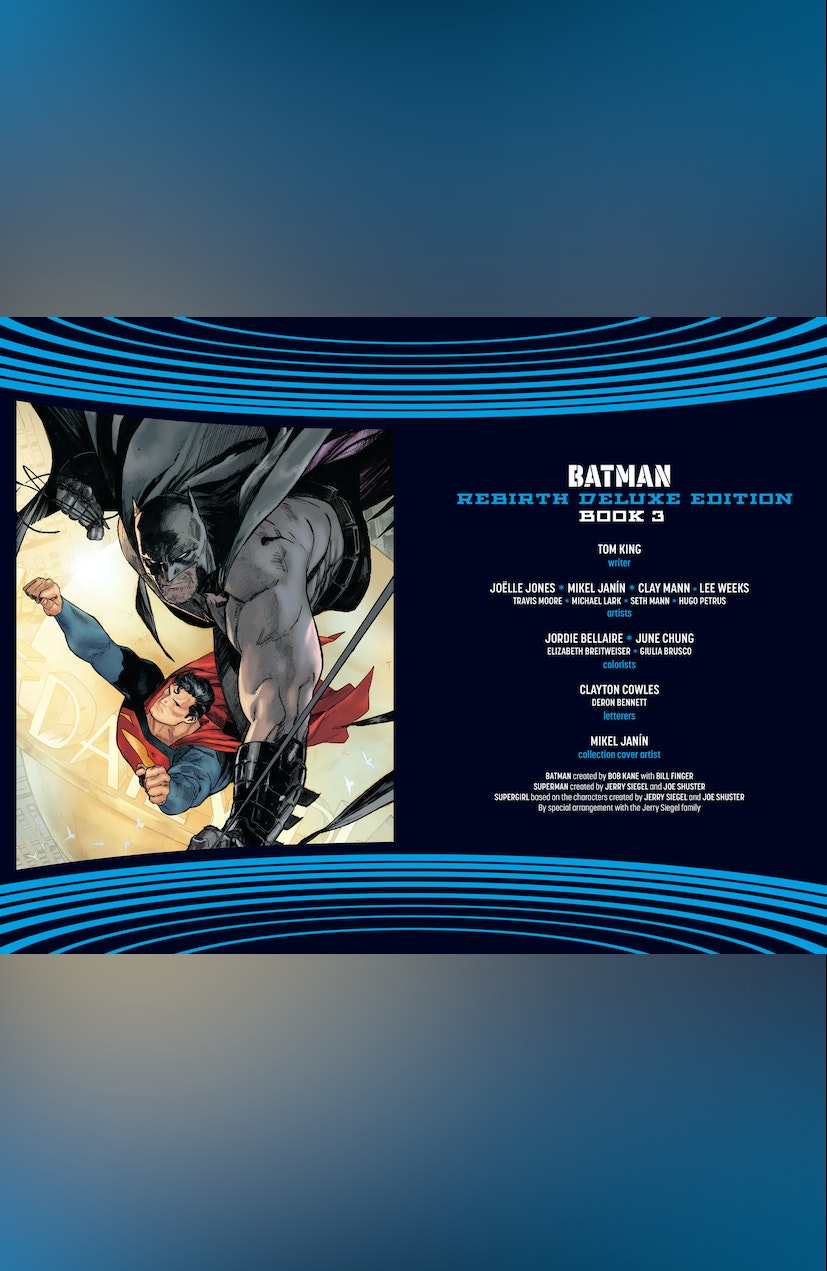 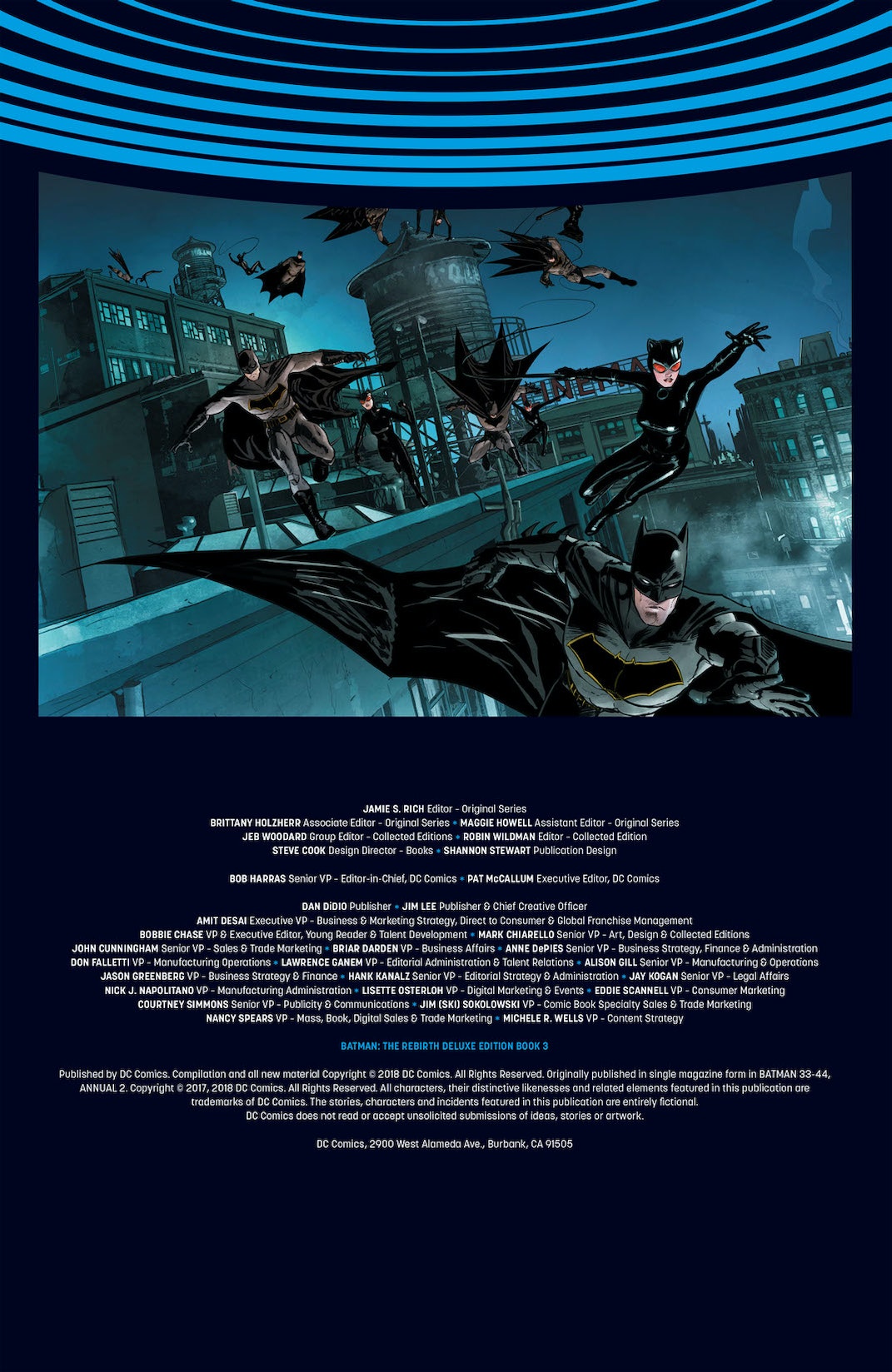 “Fresh and different… exciting and unpredictable.” -IGN “This is a must have.” -Comicosity BEFORE THE WEDDING OF THE CENTURY...THE BATTLE OF A LIFETIME! The modern-classic Batman run from writer Tom King continues, as Batman and Catwoman inch closer to their wedding day. But the course of true love never did run smooth...and before happily ever after, the couple will have to face unthinkable obstacles! First, there’s the small matter of Catwoman being framed for 237 murders. To clear her name, she and Batman have to venture to a forbidden kingdom-one under the control of the mother of Batman’s son, Talia al Ghul! Talia is reputed to be the most dangerous woman alive...but she’s never met Selina Kyle! And when Poison Ivy takes control of every being on the planet, it’s just Batman and Catwoman alone against the world. They might be able to stop Ivy...but can they take down Superman, the Flash and every other hero under her power? Batman: The Rebirth Deluxe Edition Book 3 collects the Bat and the Cat’s road to the altar in issues #33-44 and Annual #2 of the ongoing hit series by Tom King (Grayson, The Vision) and artists Joëlle Jones (Supergirl: Being Super, Catwoman) and Mikel Janín (Grayson).