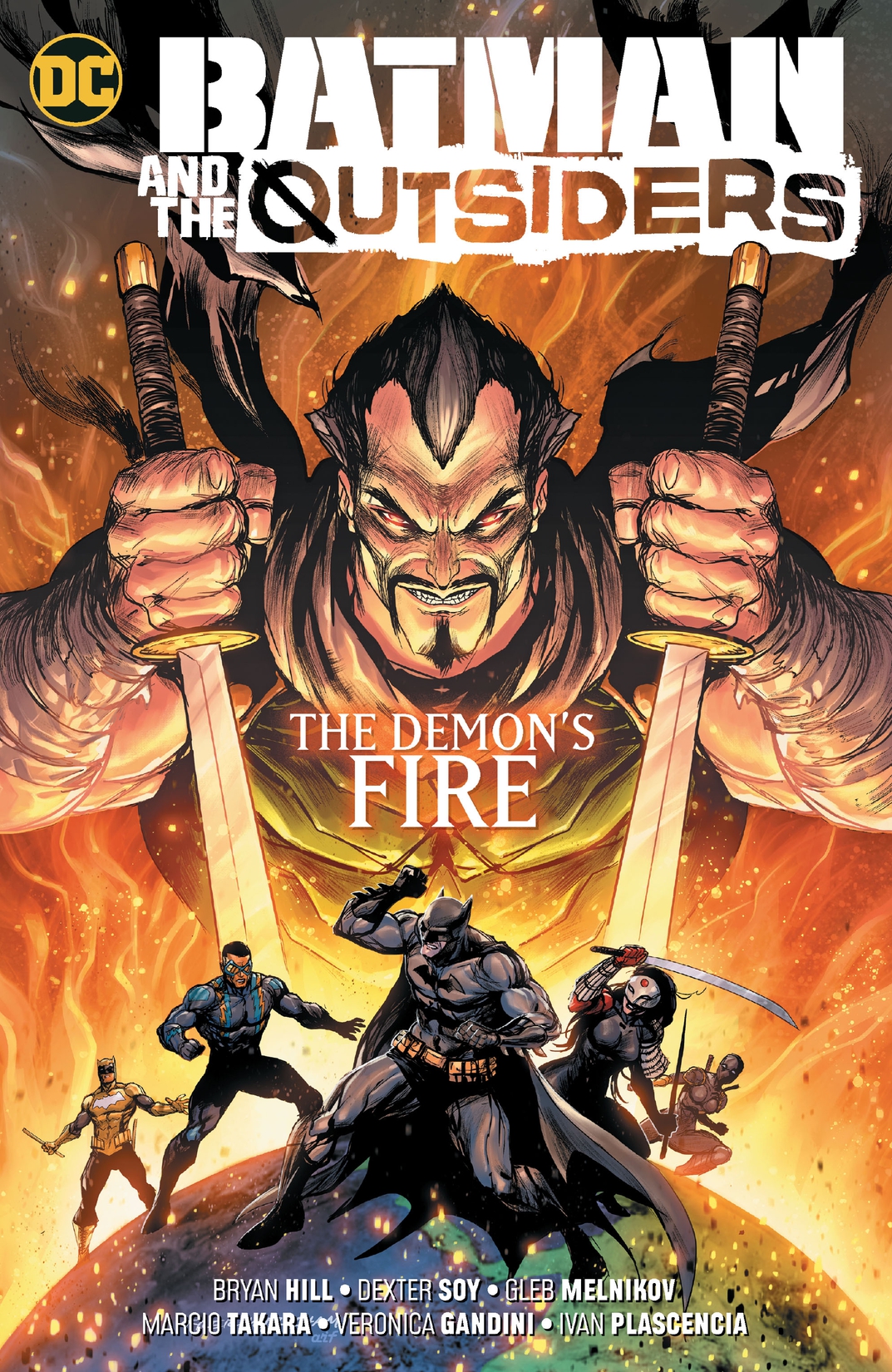 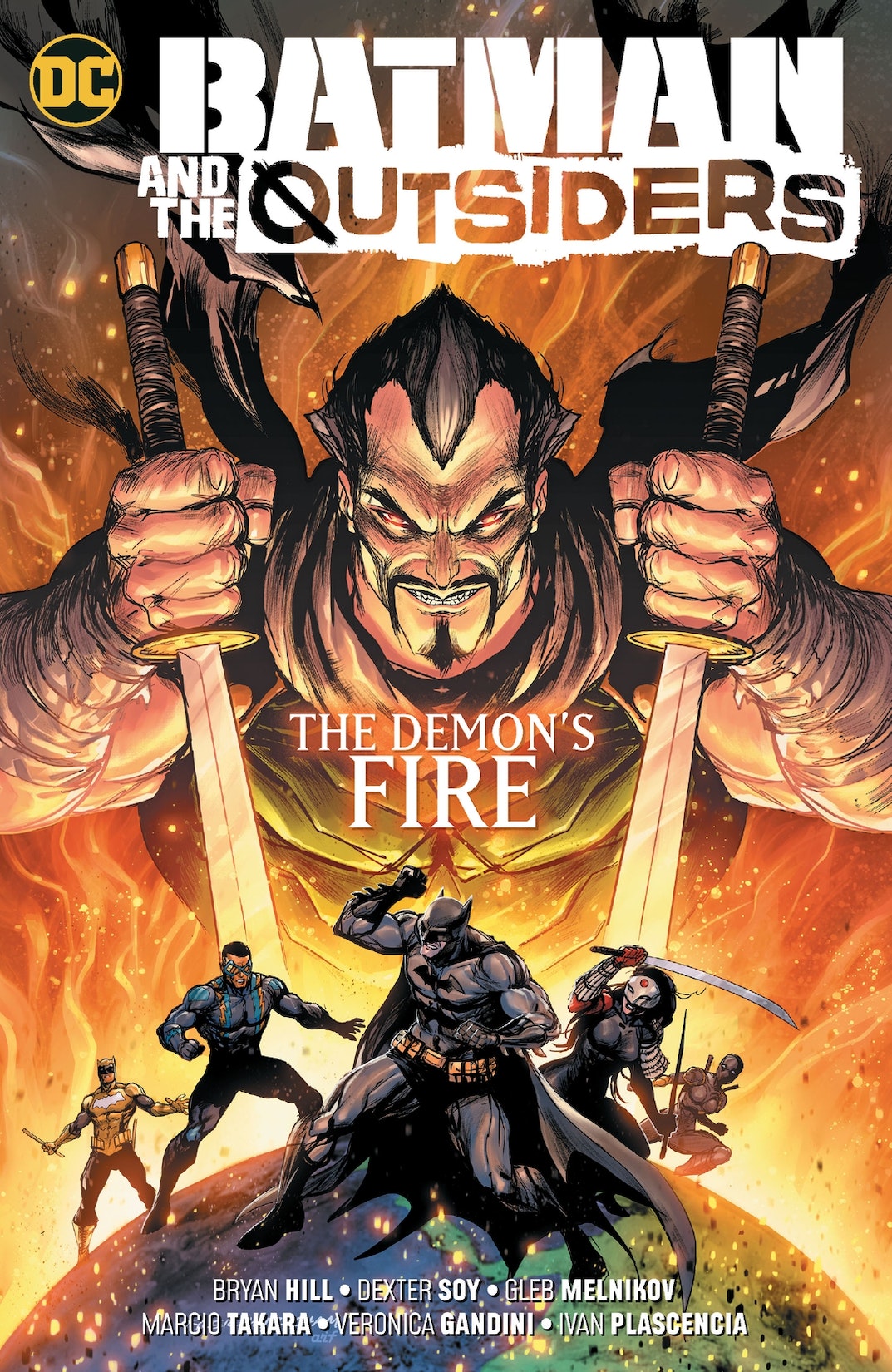 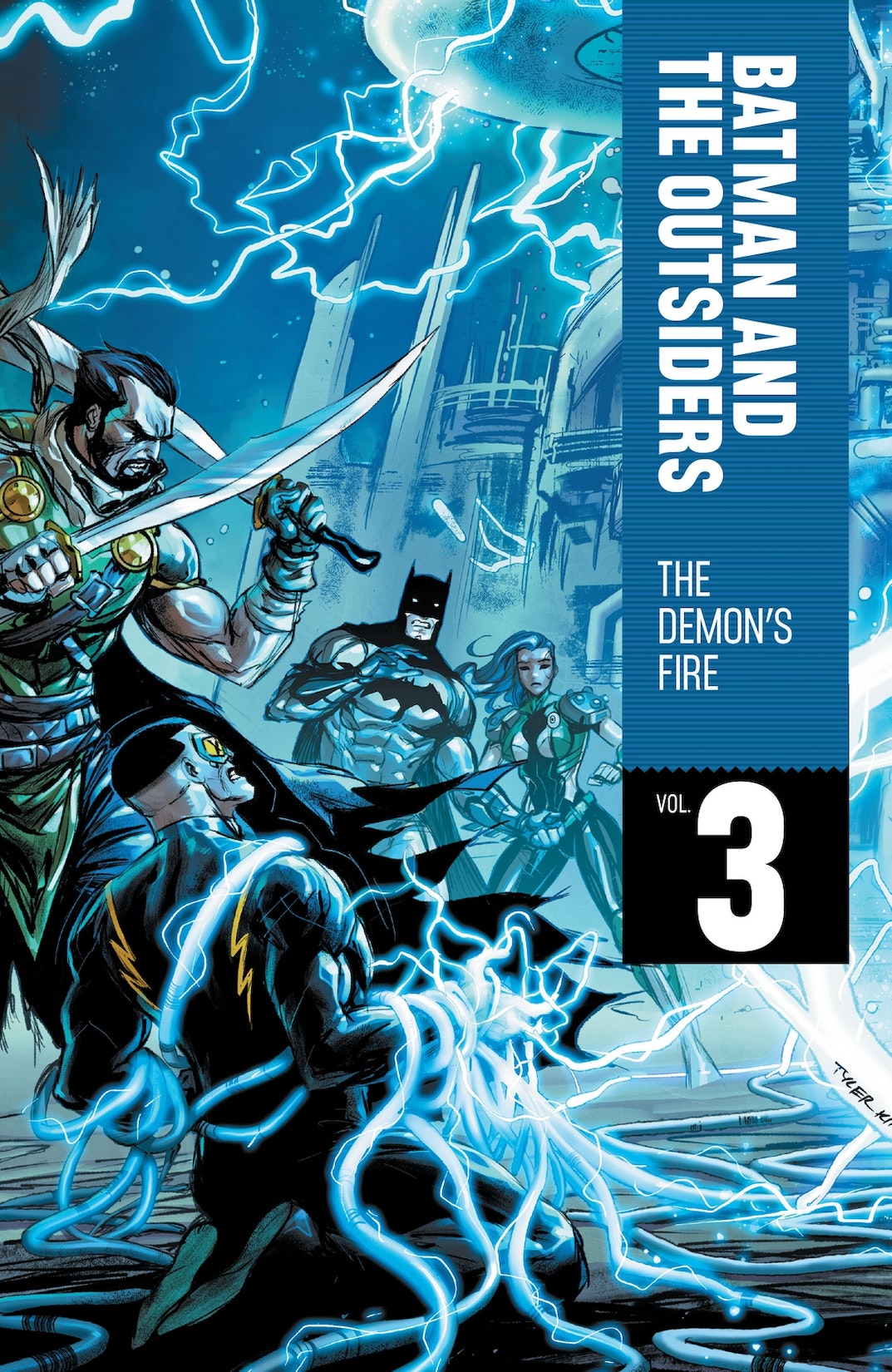 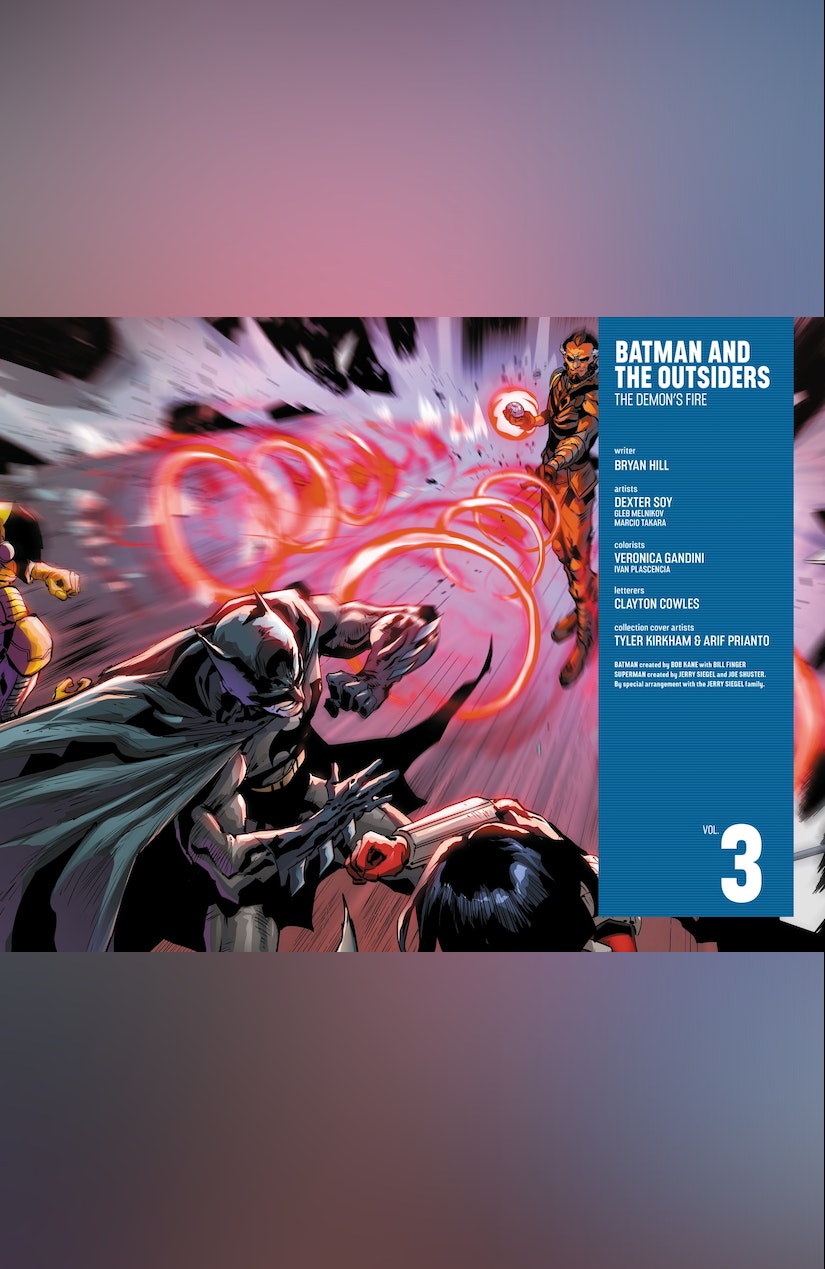 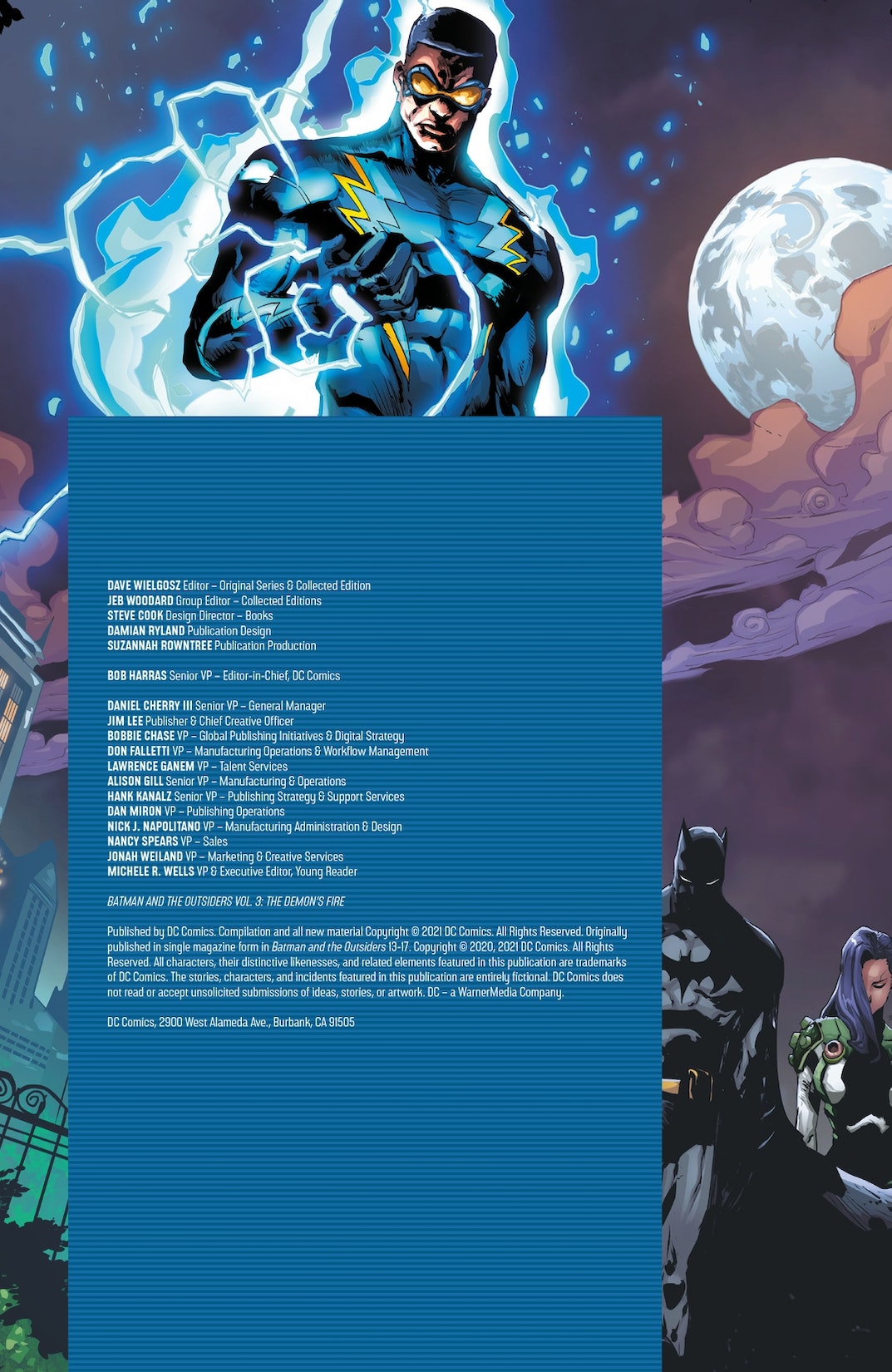 Ra’s al Ghul has had everything taken away from him. His League of Assassins, his power...even his family. All he has left is his mission to bend the world to his will and save it from itself. He’s more dangerous than ever, and it’ll take the combined full might of the Outsiders team to take him down! Did Batman choose the wrong allies to assemble to fight Ra’s? Or did those allies make a mistake in believing in Batman? It’s the concluding volume of the critically acclaimed series! Collects Batman and the Outsiders #13-17.