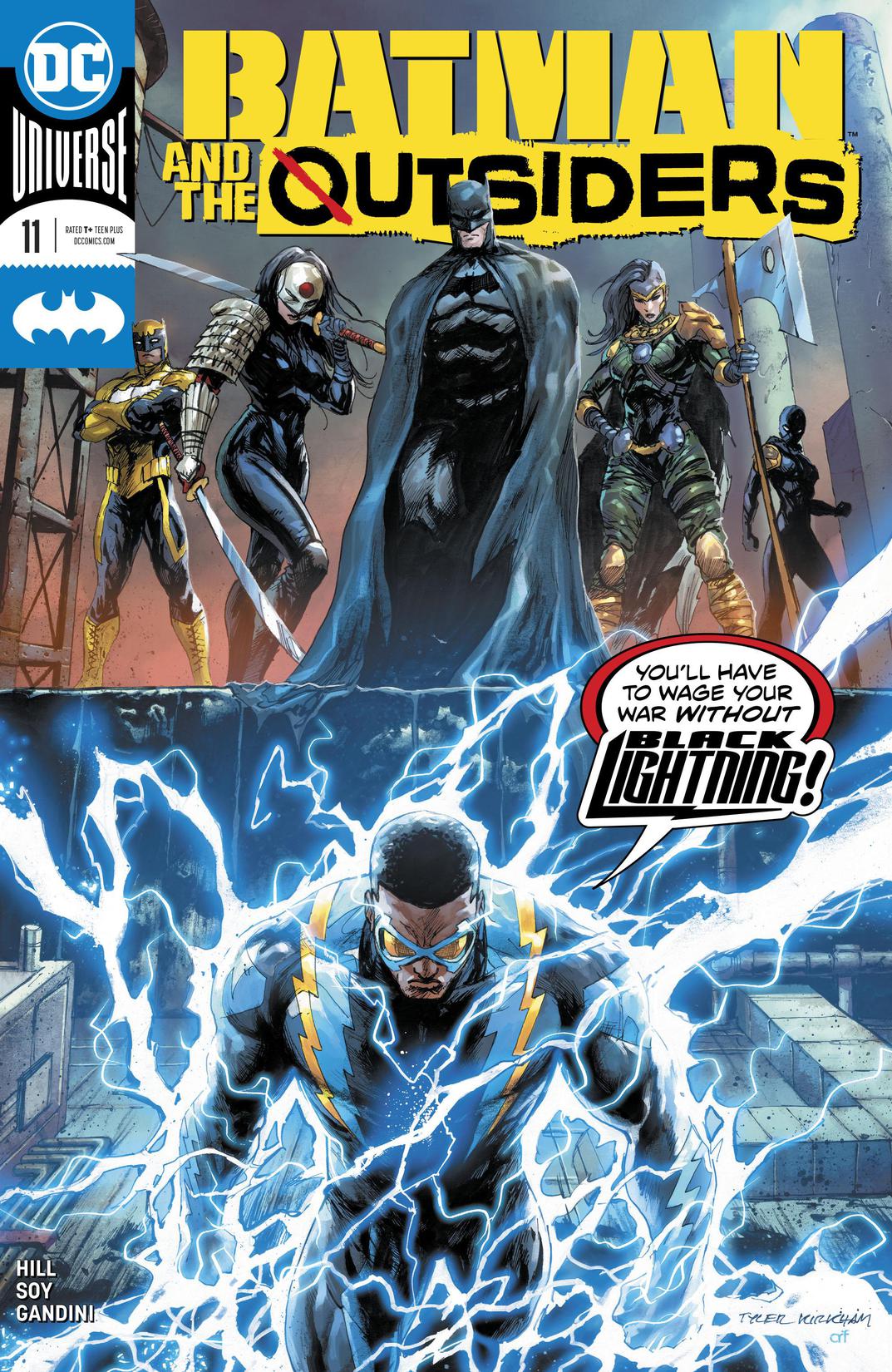 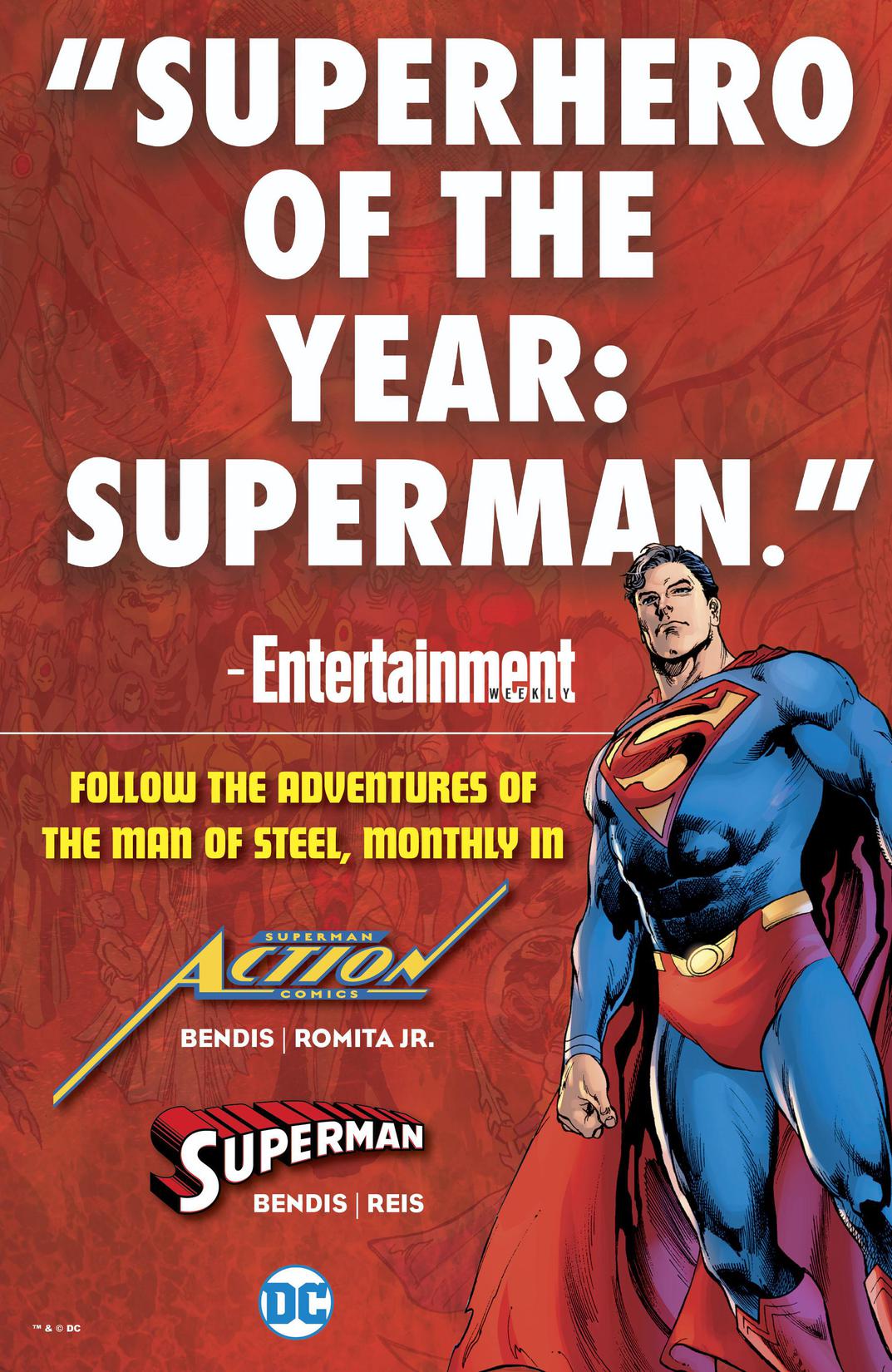 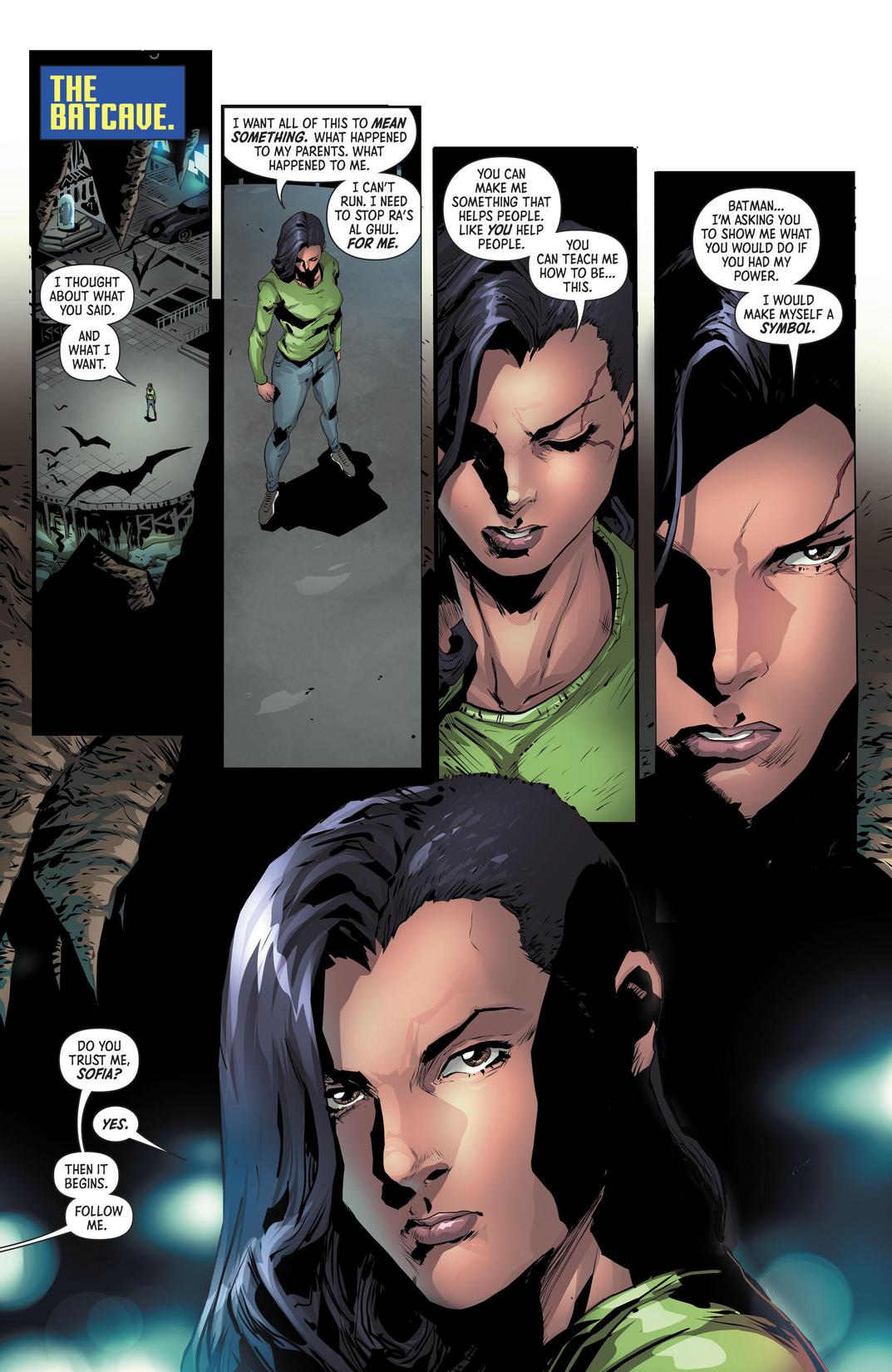 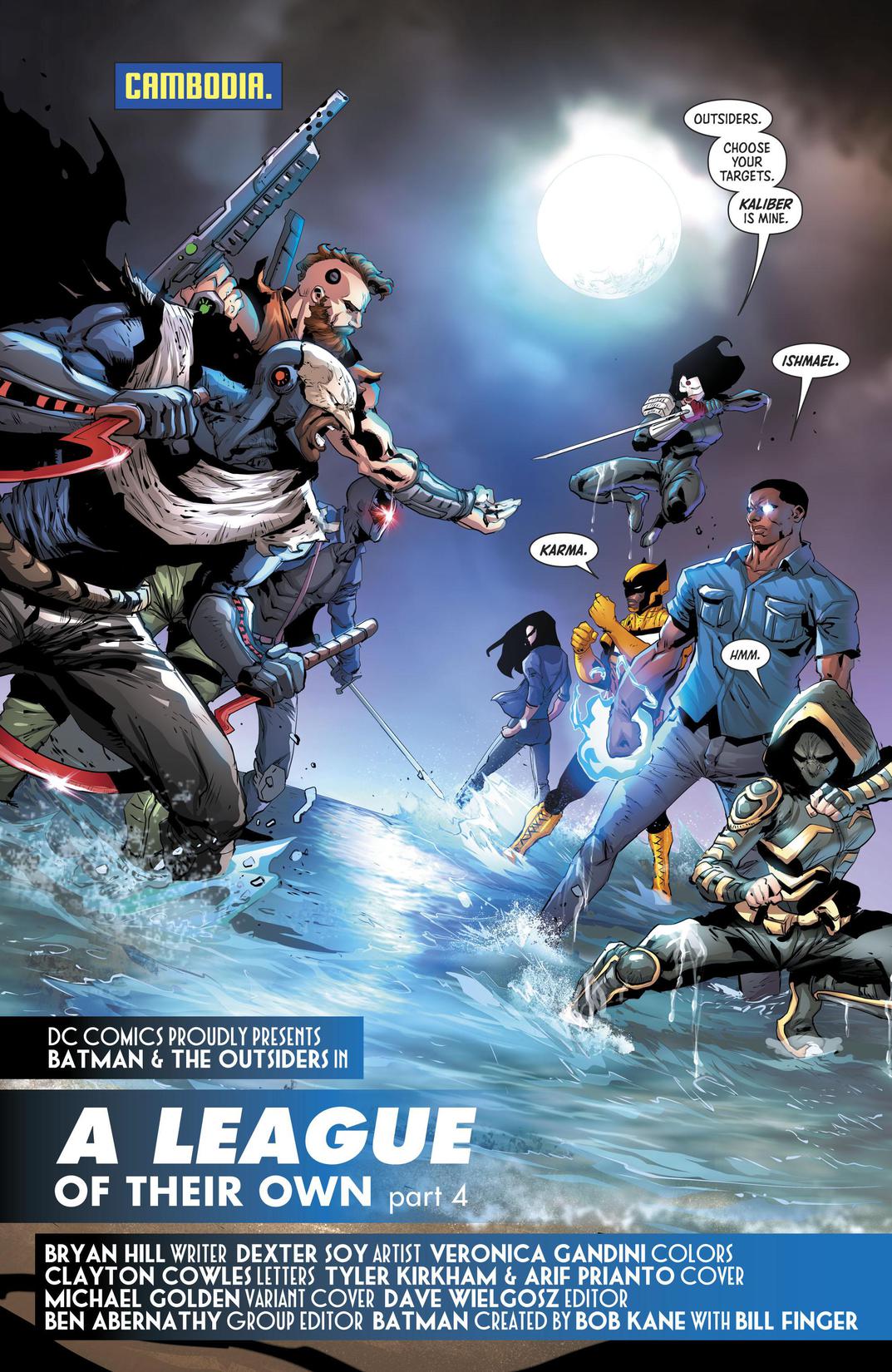 Black Lightning is an Outsider no more! It’s up to Katana to take up the reigns of leader-ship as things look their darkest for the team-and the new addition of Babylon has thrown the team into flux. Plus, Batman is far from thrilled with the secrets that the Signal and Orphan are keeping from him. And this is exactly what Ra’s al Ghul wants: a broken team that doesn’t stand a chance against his new League and their deadliest assassin yet.