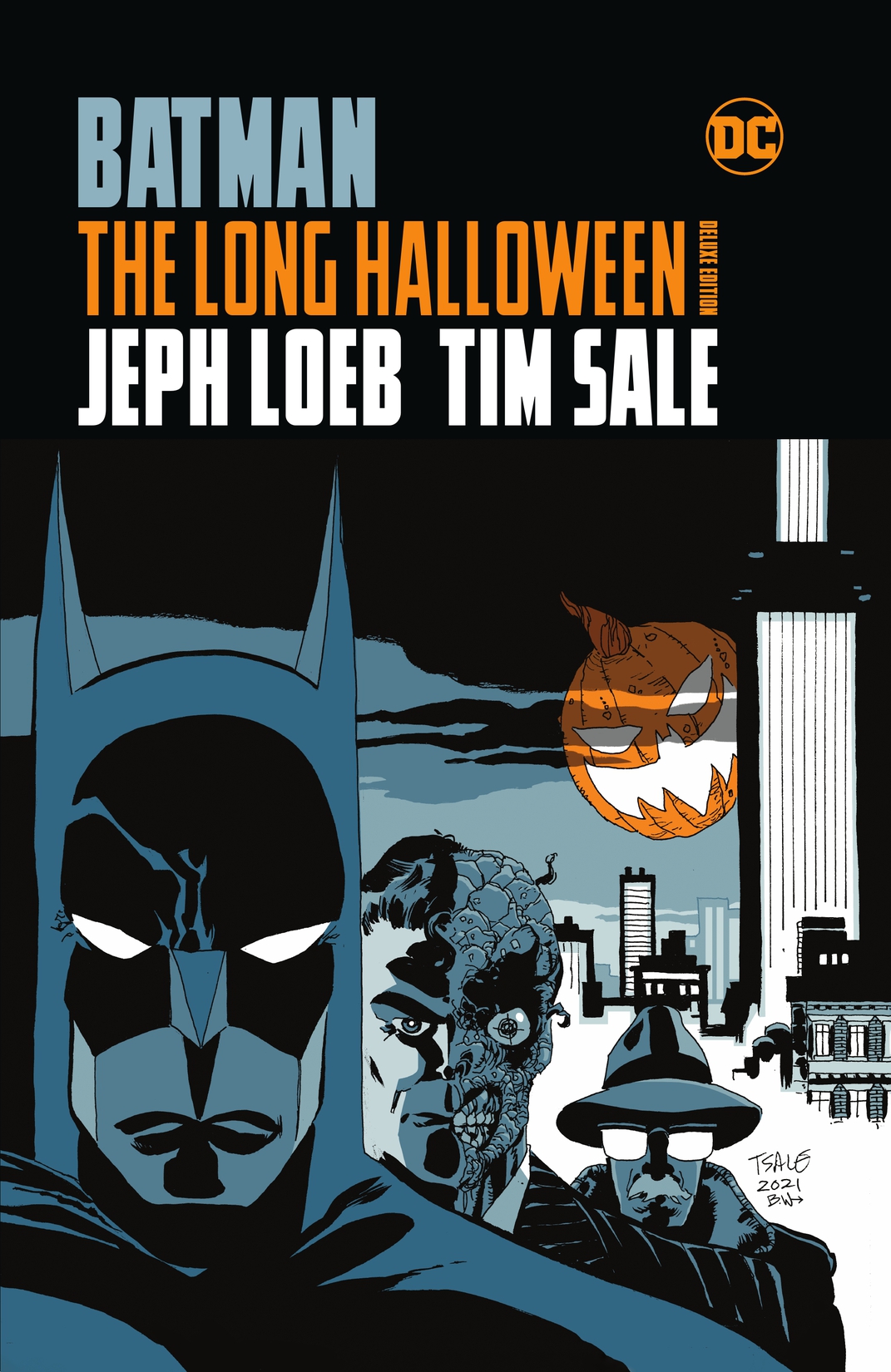 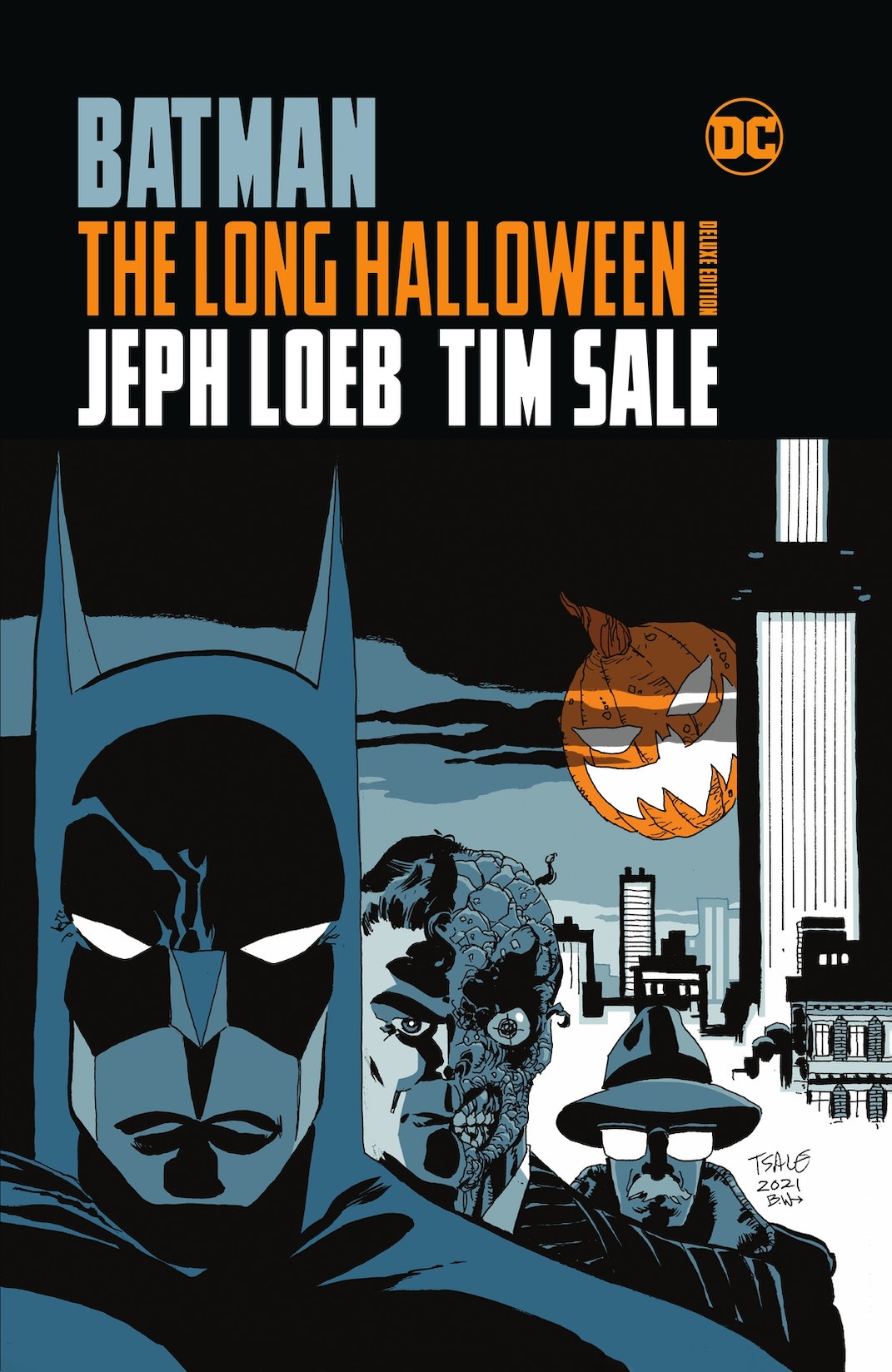 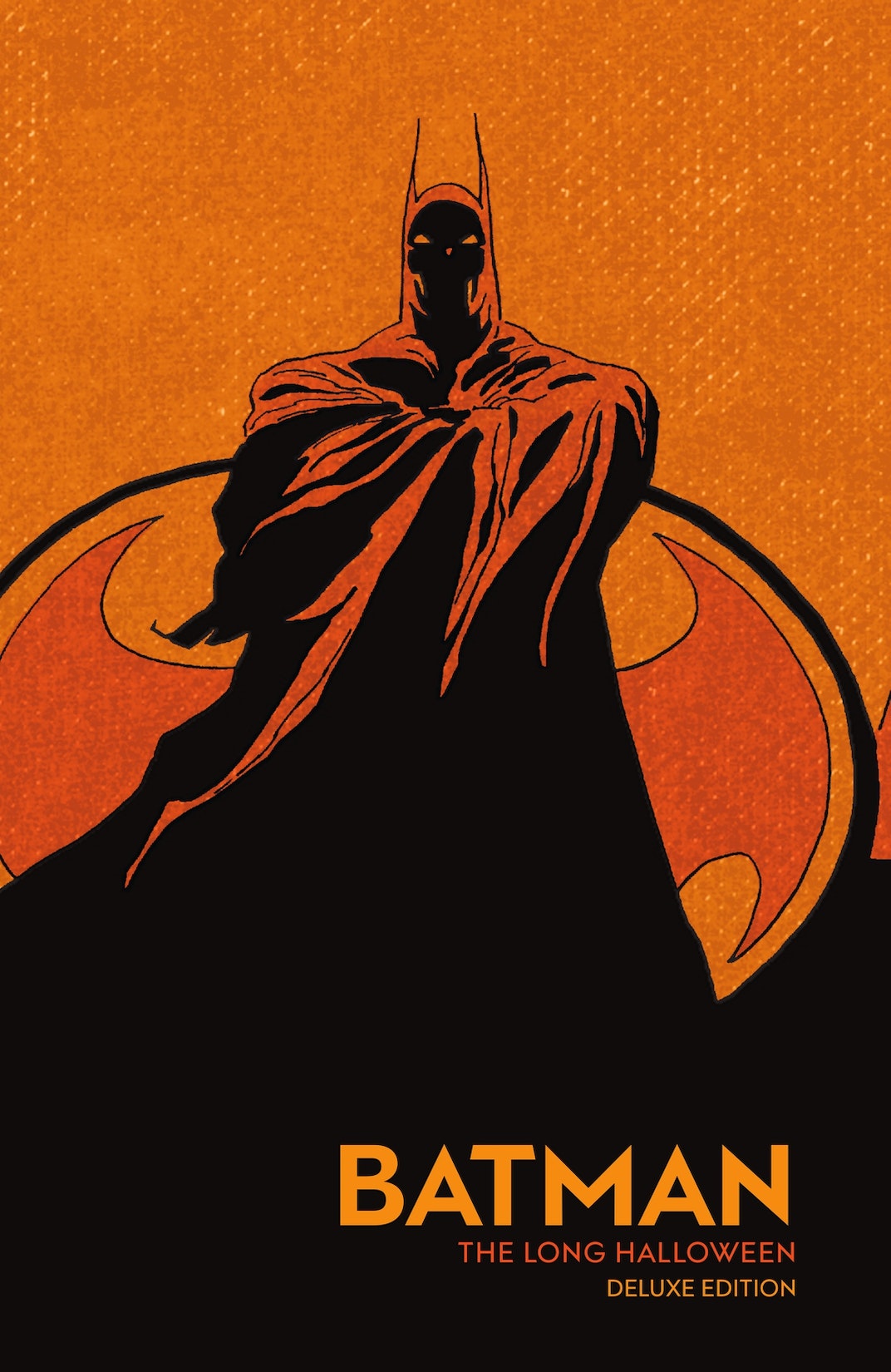 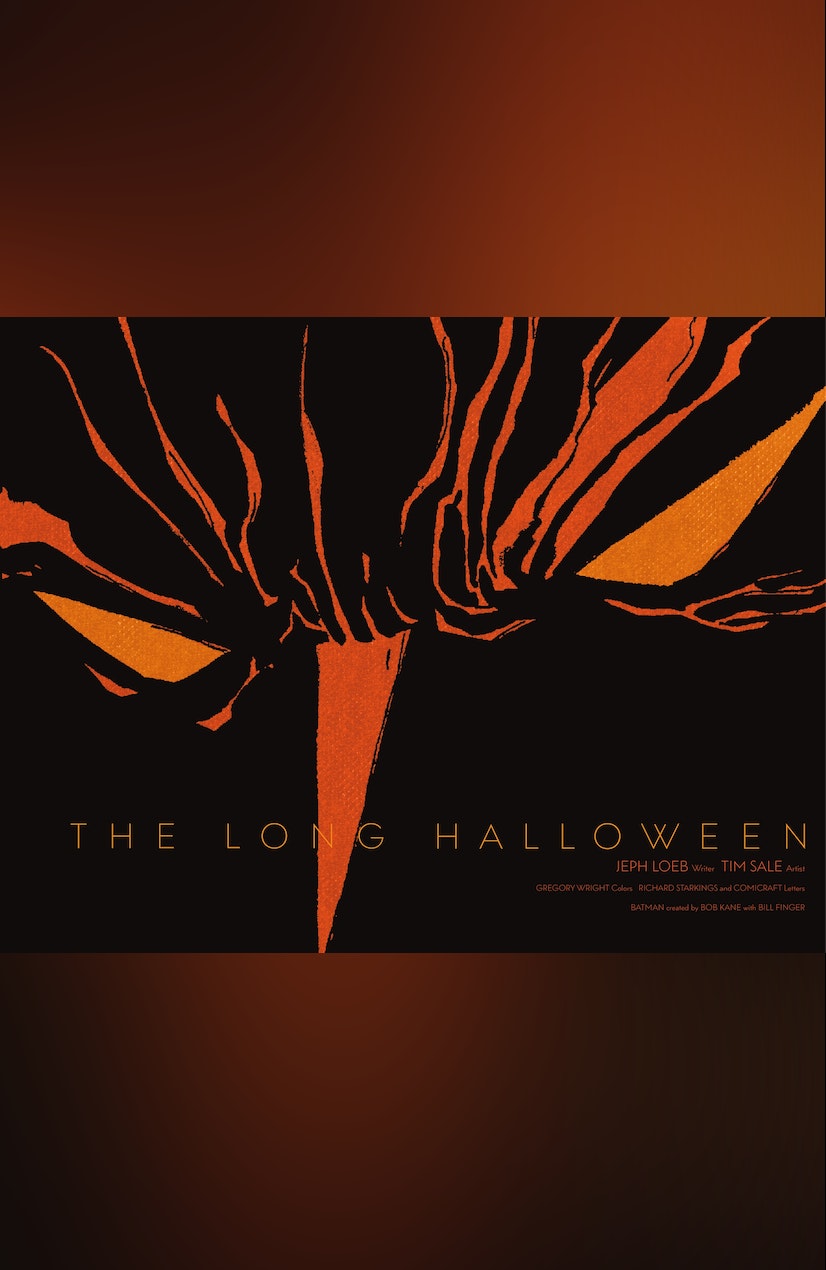 Christmas. St. Patrick’s Day. Easter. As the calendar’s days stack up, so do the bodies littered in the streets of Gotham City. A murderer is loose, killing only on holidays. The only one who can stop this fiend? The Dark Knight. A murder mystery taking place during Batman’s early days of crime-fighting, Batman: The Long Halloween is one of the greatest Dark Knight stories ever told. With a new cover by Tim Sale, this deluxe edition includes the original 13-issue series, as well as more than 30 pages of behind-the-scenes sketches, interviews, and more. classic.